A new medical center for cancer patients will be built in Nicosia, it will become a world-class clinic.

This was announced on Friday, July 9, by the Cyprus Association of Cancer Patients & Friends (PASYKAF).

In particular, PASYKAF announced a one-stage architectural competition for the design of the clinic building.

The new medical center is expected to be built in the Agios Dimitrios neighborhood in the municipality of ​Strovolos. Its area will be about 3333 m2. The cost of the new project is estimated at 4.5 million euros + VAT.

On the territory of the new medical complex there will be operating rooms, various departments, an intensive care unit, a hospital, a canteen and cafeterias, and a library. 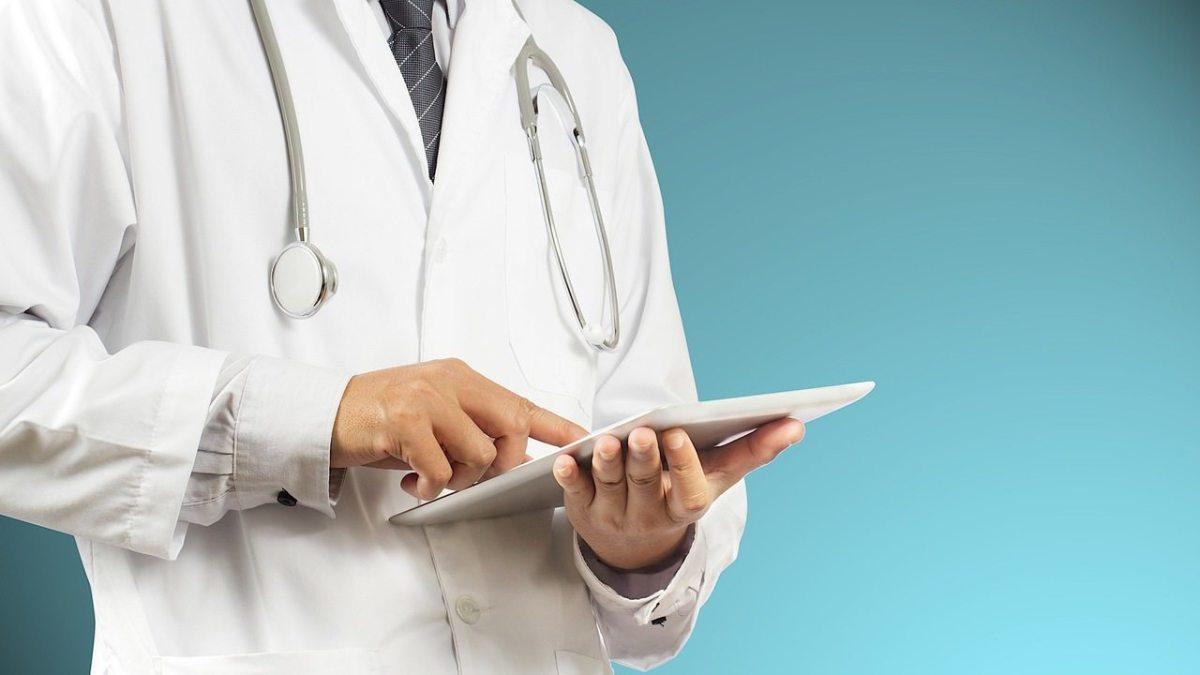 The competition will be conducted in accordance with the Regulations for Architecture Competitions of the Scientific Technical Chamber of Cyprus (ETEK) and the Project Steering Committee.

The jury, which includes specialists from various areas of the construction industry, will evaluate the submitted work and will award the following monetary awards to the best:

Acceptance of applications for participation has already begun and will be accepted until Wednesday, July 27, until 2 pm by e-mail info@pasykaf.org. More information can be found on the website of the organizer PASYKAF.

As you may know, medicine in Cyprus is considered one of the best in Europe in ratio of quality and price. Today Cyprus is a developing destination in the field of medical tourism. A wide selection of private and public clinics is an indicator of the high level of medical services in the country. About 3.4 million travelers fly to the island annually, the main priority of some of which is medical tourism.