A ceremony was held on Friday, May 28 in the Municipal Theater of Nicosia to award grants to 18 companies which work near the Green Line.

The event was attended by the Minister of the Interior Nikos Nouris and the Mayor of Nicosia, Constantinos Yiorkadjis.

Government support in the total amount of about €700 thousand was provided to entrepreneurs according to the Business Development Plan in the Green Line Zones.

To stimulate business activity, the Ministry of Internal Affairs has provided each firm with a grant for business development of up to 75% of the cost of construction work in existing or new buildings with the purpose of creating a company.

The scheme covers the following streets in Nicosia:

The main goals that the government pursues in implementing this plan: 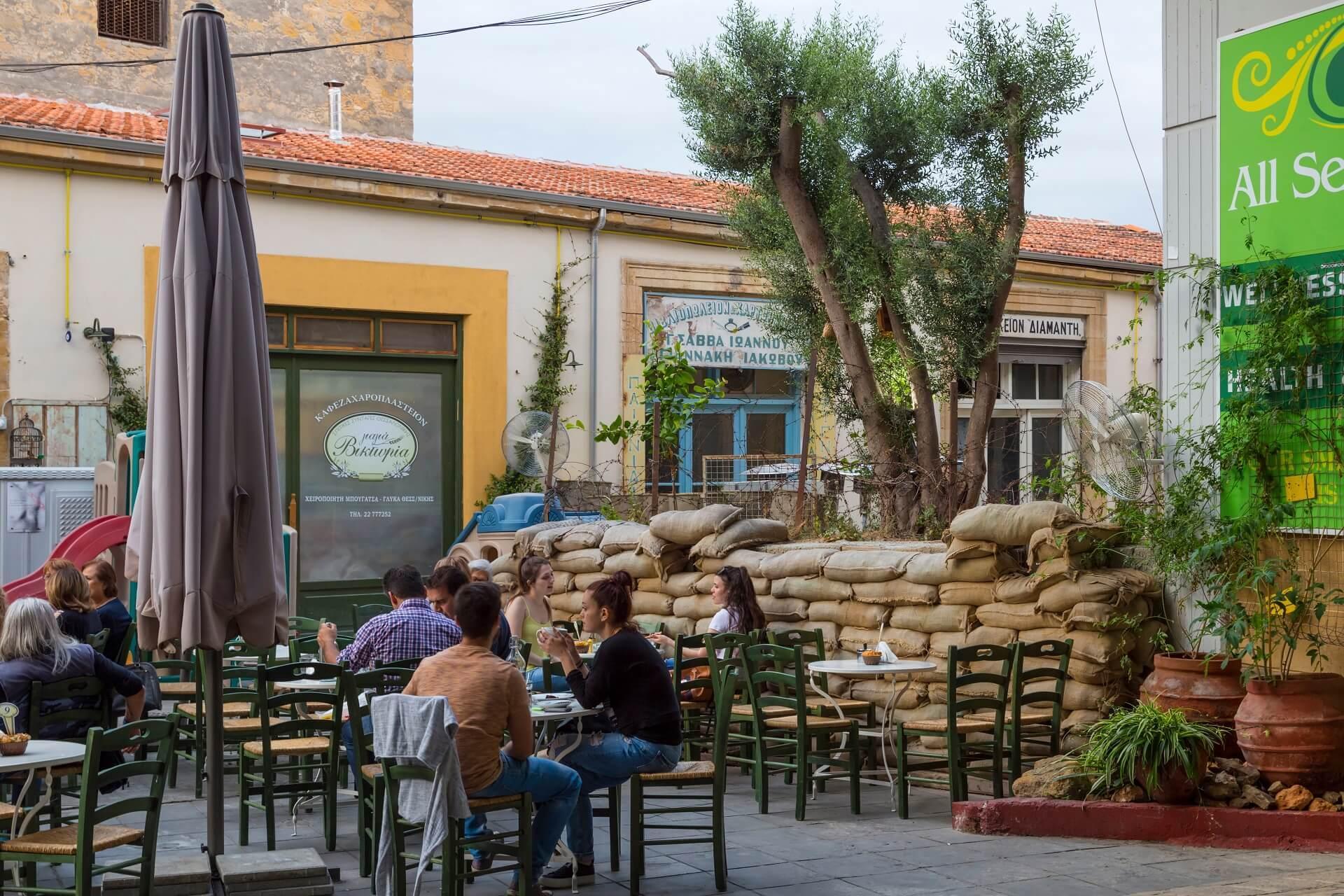 In a difficult year for the Cyprus economy, the government not only did not suspend their development program, but instead chose to invest in critical, mountainous and disadvantaged areas of our country, fully taking the position that during the crisis we should provide support to entrepreneurs in need, Nouris said.

It is worth noting that a total of 50 applications were submitted for participation in the Green Line Entrepreneurship Development Program.

According to the minister, they related to a wide range of business activities, such as the creation of exhibition and event spaces, restaurants and eateries, hotel complexes, architectural firms, shops, workshops and galleries, as well as a supermarket. All applications were carefully considered. But finally, only 18 received subsidies from the Ministry of Foreign Affairs in the amount of €700 thousand.

Our approach to the development of remote areas is not fragmented. This is a holistic approach. It is for this reason that, within the framework of this four-year program, the Ministry of the Interior has subsidized, in addition to private companies, infrastructure projects (in the amount of €11 million in total). Of this amount, €9 million fell on projects implemented in the territory of the municipality of Nicosia, continued Nouris.

He also spoke about the efforts aimed at the development of the historical center of Nicosia, which will turn the island's capital into a modern city, an economic center, an attractive place for residents and visitors. Nuris also stressed that with the launch of new housing plans, the problem of astyphilia in the mountainous and remote areas of the island will soon be resolved.

Today I can finally announce that the first 37 applications for the new housing plan have been approved. The Cypriot government has provided grants of €1.4 million euros, mainly to young people, for the construction of houses in the mountainous regions of the island, Nouris continued.

The minister expressed confidence that "the only headache that the country's authorities will suffer from will be the search for additional loans to cover all applications that will be approved, since the budget of €15 million does not seem to be enough to cover the growing demand."

The Mayor of Nicosia, Constantinos Yiorkadjis, welcoming the audience, said that the municipality is doing everything possible to give impetus to the development of areas near the Green line.

Our ultimate goal is to attract large investments to our region. In this context, we decided to transfer the mayor's office back to the historical center of our city, as it was almost 100 years ago. We strive to forge closer ties between academics, entrepreneurs and local governments to foster culture, innovation and creativity, and to support the business community through the transfer of knowledge, learning and technology solutions to accelerate economic growth, Yiorkadjis said.

The mayor also referred to a memorandum of cooperation between the municipality, the Ministry of Finance, the Holy Archdiocese and the University of Cyprus regarding the transformation of the historic building of the Faneromeni school into the architecture school of the University of Cyprus. By the way, this project is expected to help revive student interest in Nicosia, as well as serve as a trigger for developers to pay attention to the potential of the area.

He expressed confidence that the prospects that have been created in this area are obvious and that it is no coincidence that a large number of companies that have announced sponsorship of activities in the city are within the walls.

Our goal is to modernize the historic center so that it is inextricably linked with the urban center of our city. Eleftheria Square and the reconstruction of the Stasikratos-Makarios-Evagoros trade triangle are prime examples of these efforts, the mayor added.

Yiorkadjis also mentioned that other projects will soon begin to be implemented, for example, the reconstruction of the historic shopping street Trikoupi and the restoration of the facades of the buildings on Rigainis and Voulgaroktonou streets, as well as the reconstruction of 4 buildings included in the list of objects in which social programs are or will be carried out.

At a time when some companies are forced to close due to the crisis caused by the coronavirus pandemic, the municipality is doing their best to support those who survived. In particular, we exempt companies from taxes and fees, and reduce the rent for tenants of buildings that we own. Finally, the municipality of the city is trying to attract new entrepreneurs by providing financial incentives for the further development of their business activity, - summed up the mayor of Nicosia. 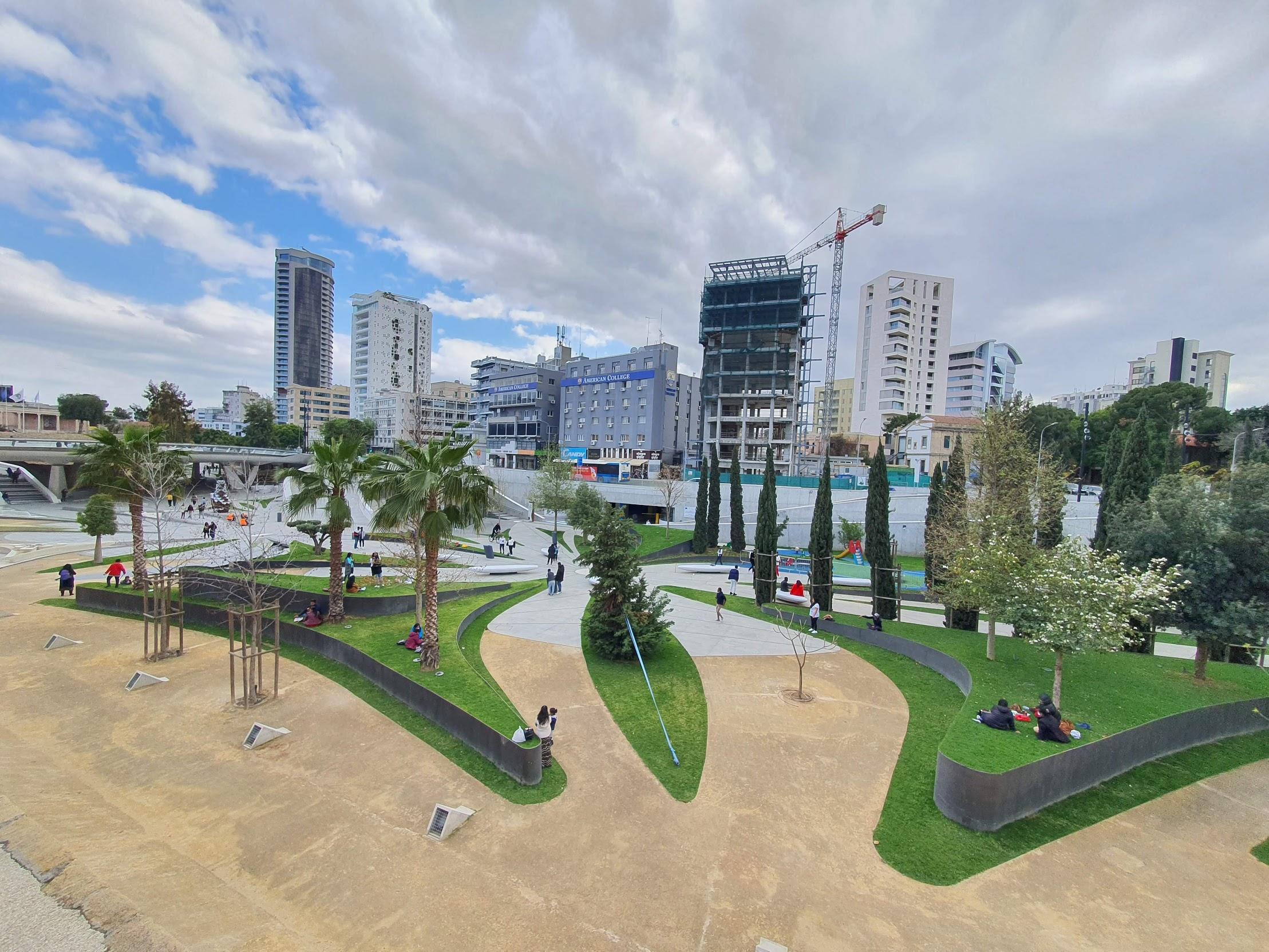