Financial incentives for housing in Cypriot villages are being promoted by the government of the country as a counter offer to a request made in the context of the revised budget for individual housing for 2021.

In particular, as part of the request to re-qualify agricultural plots for residential development, the Ministry of the Interior is preparing a new proposal that helps 134 communities which don't participate in the existing plan for the restoration of mountainous, remote and poor areas of the island.

It should be noted that the main goal of the new plan is to reduce the outflow of rural population to cities.

Recently, the Minister of Internal Affairs of Cyprus Nikos Nuris said that the above mentioned plan is now at the stage of development. It is expected that the state will provide assistance based on certain criteria. Today, he said, a total of about 259 Cypriot villages are benefiting from such plans. A few months ago, 131 villages were included in the villages list, and a specific plan for the remaining 134 communities will be proposed. 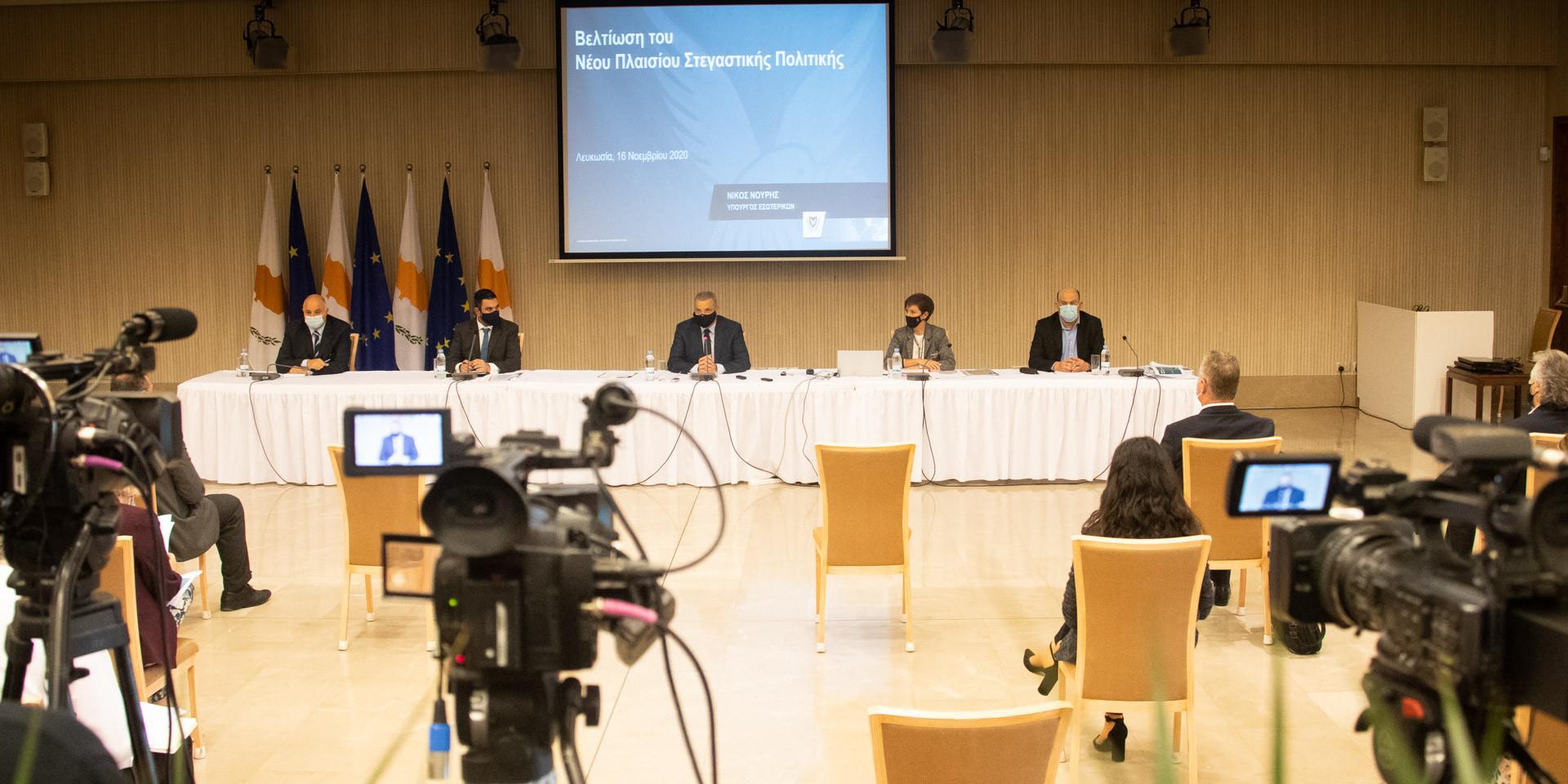 According to preliminary data, the new scheme provides for the provision of financial support in the amount of up to 50% of the total value of real estate purchased in rural areas.

The plan will include provisions for building a home, buying a new or existing home, and free acquisition (inheritance) and the cost of improving a private home for permanent ownership. The financial support will be paid in two installments. The first installment will be provided as an advance upon obtaining a building permit / home purchase, and the second installment upon completion of the home purchase.

In addition, the new and improved plan includes an increase in the financial support ceiling for young couples and large families, as well as improved urban incentives for housing and affordable housing.

The amount of financial support for those who decide to participate in the new program will increase:

According to Nuris, according to the new plan, as well as to the fact of modernization of the existing one, there will be an opportunity for substantial financial support for the acquisition of private real estate as permanent residence, with a special focus on young couples and large families.

The interior minister noted that the new plan aims to prevent urbanization by allowing those who are without land to purchase and build housing in rural areas. By reducing the altitude from 600 to 500 meters and the distance from the city center from 40 to 30 km, additional sections will be included in the new scheme.

Nuris also stated that the cost of building a house in rural areas is much lower than in urban neiborhoods.

Regarding the request of political parties and municipalities to build housing on agricultural plots, Nuris noted that this will create certain problems. He stressed that this could cause a sharp increase in the cost of services such as water, sewerage and cleaning, as communities will be forced to collect garbage from houses in the outskirts.

Finally, Nuris said that the value of building land could also depreciate sharply if the government allowed the construction of houses on agricultural plots, as that should not be allowed.