Cyprus is an amazing and many-sided island full of dozens of natural and cultural attractions, imbued with local charm and atmosphere, and delighting the eyes of anyone who is lucky to set foot on its land.

Here the sea coast is adjacent to mountain ranges, cozy fishing villages are next to noisy youth discos, relaxed beach holidays are covered with ancient myths and legends.

It is impossible to come to Cyprus and to not fall in love with the island, with the sea, golden sands, fresh bread, olive oil and local Cypriot smiles. That is why the island of Aphrodite is very popular for tourists fr om different parts of the world.

Often tourists who are going to visit the island for the first time are concerned about the language spoken in Cyprus.

This is quite understandable, as tourists have to communicate with people on vacation in any case, not only in hotels, but in restaurants and so on. Therefore, it will never be useless to know a couple of common phrases in everyday life of Cypriots. 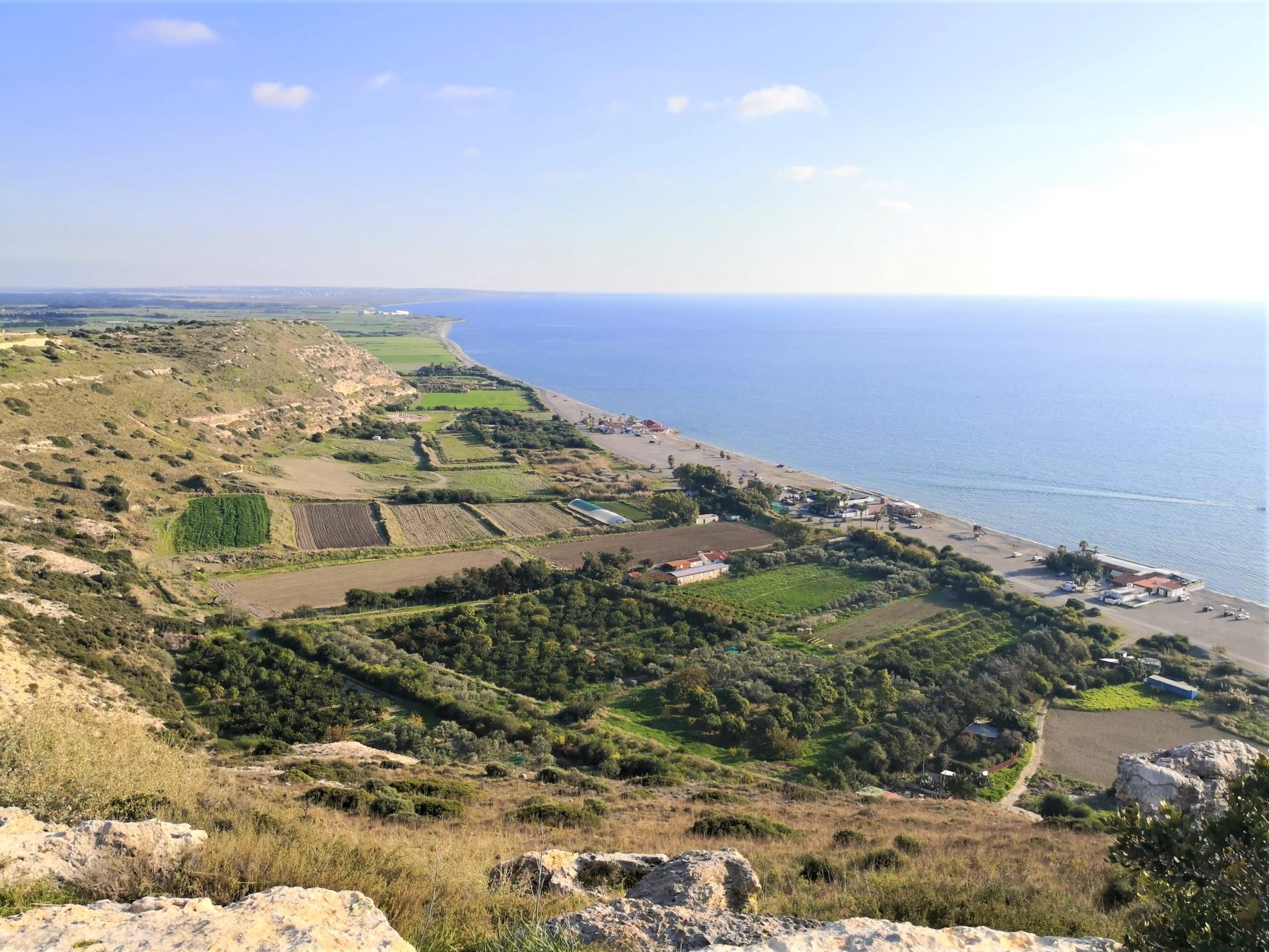 Cyprus is a unique country in every way

The main feature of the island is that it is actually divided into two parts: the southern one, which belongs to the Republic of Cyprus, and the northern one, which is occupied by Turkey. Today people of different nationalities live here, but the majority of the island's population is made up of Greek Cypriots and Turkish Cypriots. Accordingly, Greek and Turkish are considered the official state languages  of Cyprus.

However, there are some nuances which are better to know. It is incorrect to say that the Greek Cypriots (who live in the Republic of Cyprus) communicate in a Classic Attic Greek language.

The Greek language came to Cyprus several thousand years before our era. First it was Cypriot-Arcadian dialect of Ancient Greek, then in late antiquity people of Cyprus started to speak Classic Attic Greek instead of their local dialect. But later they started to have their own dialect again, made of this Attic Greek. Now Cypriot dialect and Attic Greek have some differences, first of all in pronunciation of consonants.

Surprisingly, Cypriots understand Greeks very well, since Attic Greek is studied at school, and a significant part of popular culture and media on the island is also published and broadcasted in Attic Greek. At the same time Greeks need time to get used to the Cypriot dialect and understand the differences between dialects. This usually takes a couple of weeks. 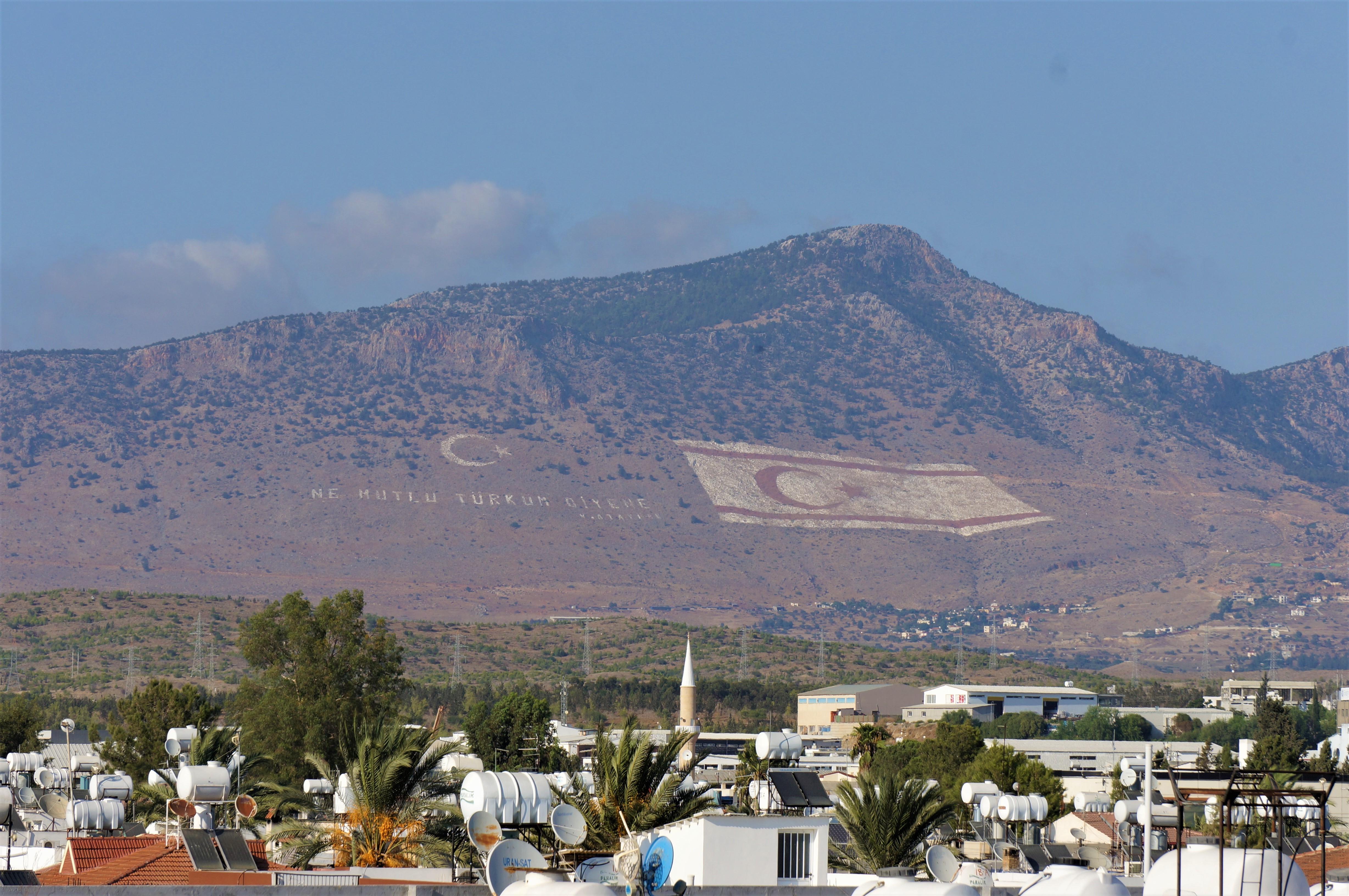 We must admit that Greek is not the most spoken language in the world. A tourist who plans to relax for a couple of weeks on the island of Aphrodite does not need to know it.

But for those who come to Cyprus for permanent residence, it is advisable to learn the Greek language because: 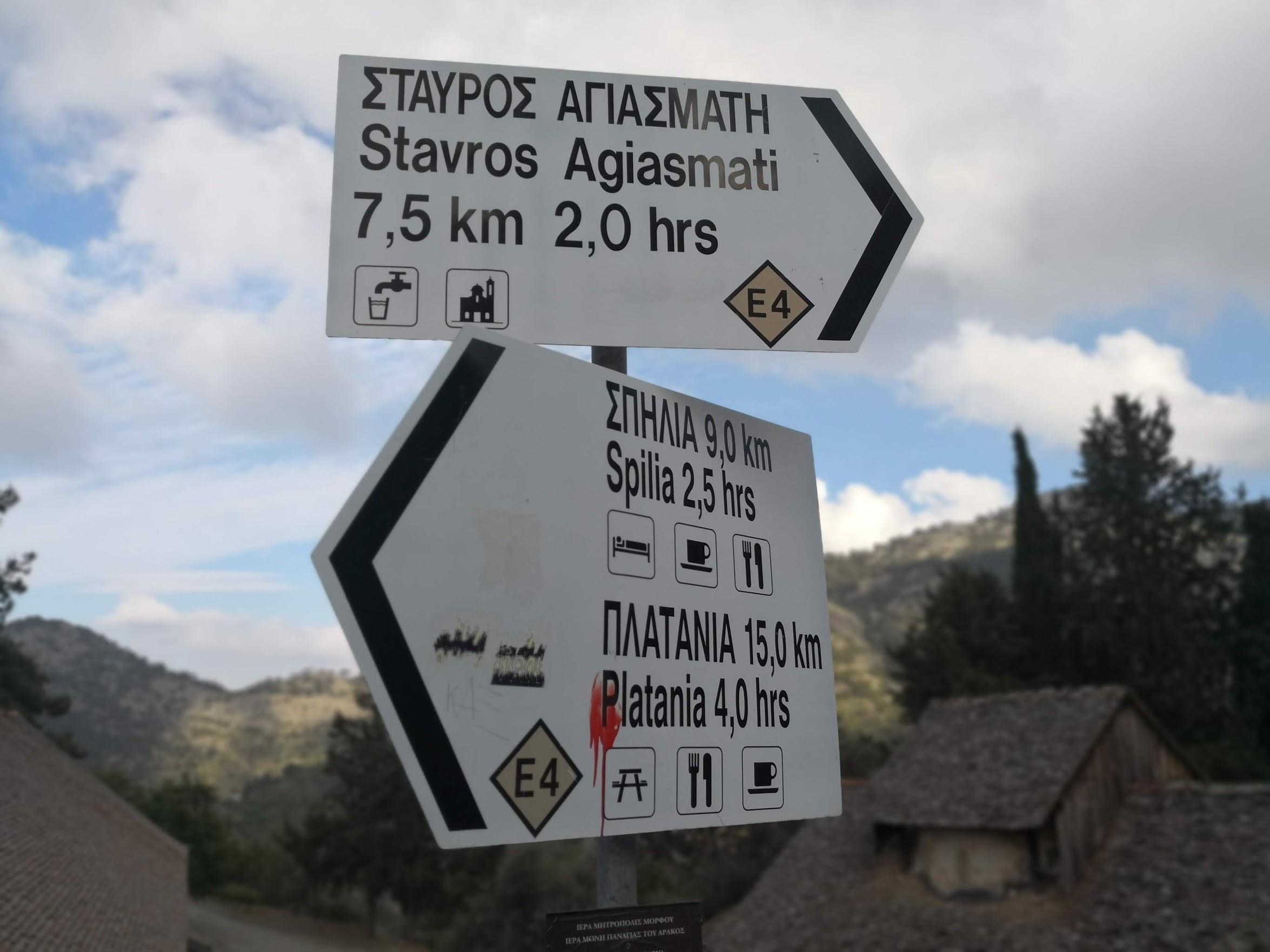 The second most important language in Cyprus is English.

English received the status of the official language in Cyprus in 1878-1925, during the long process of the annexation of the island by the Great Britain. The inhabitants of Cyprus were forced to learn English, and many Britons were resettled on the island, whose descendants still live here safely.

Today English is widely spoken in Cyprus; it is taught in all schools of the island. Most Cypriots are fluent in English, with the exception of those who live in remote - remote villages. Therefore, a tourist who knows English at least at an elementary level will definitely not get lost and be able to communicate.

Oriented towards foreign tourists, Cyprus does all it’s best to make foreign guests feel as comfortable on the island as possible. English is spoken by service personnel, tourism sector staff like waiters, shop assistants and receptionists in hotels. 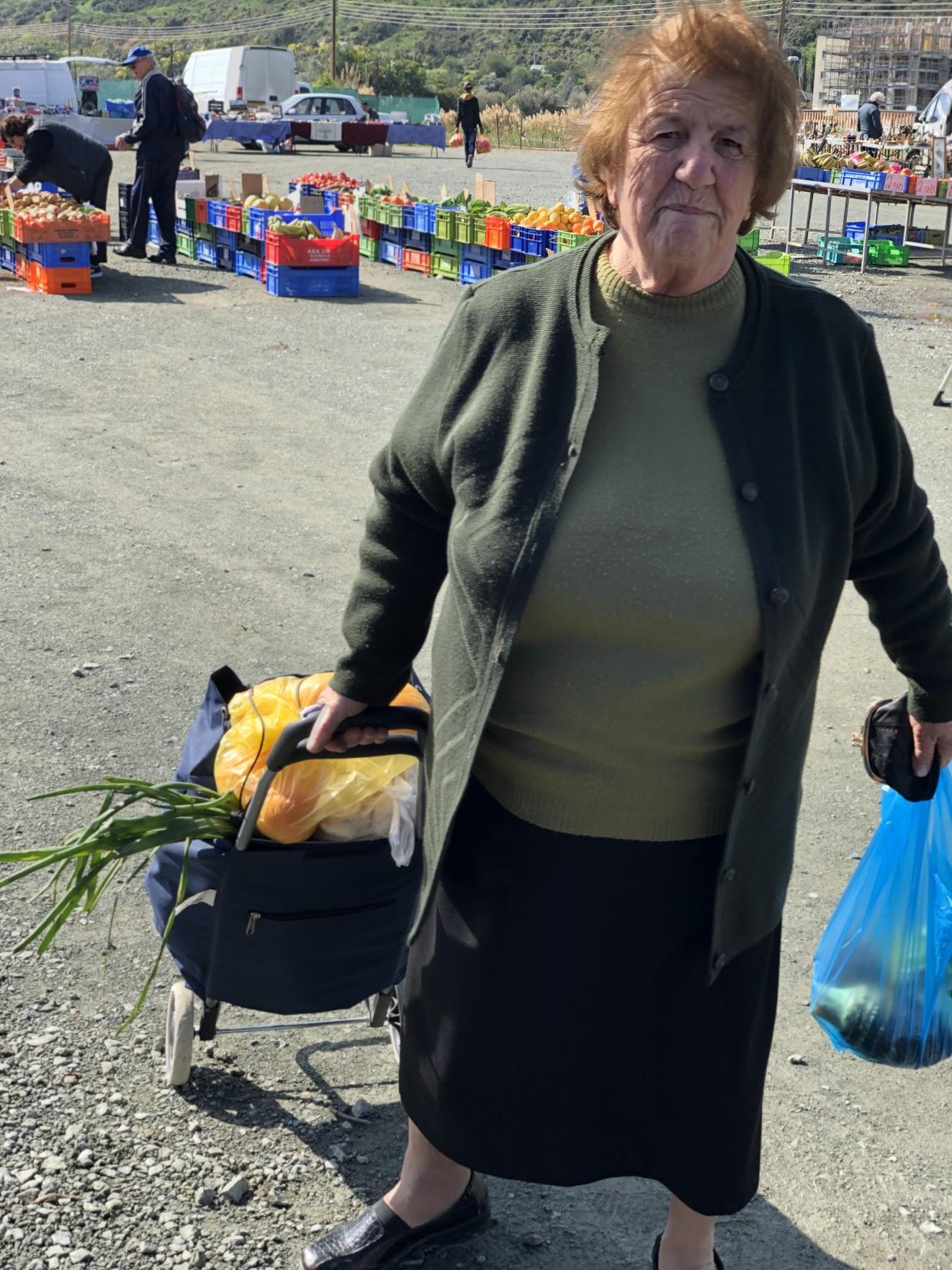 It is worth noting one important nuance. It is true that the locals speak English fluently, but they are also very respectful of tourists who try to learn at least a few words in Greek. A foreign guest who can create a couple of phrases in Greek goes from the category of typical tourists to a more noble category of guests. Therefore, anyone who speaks to a Cypriot in Greek language or local dialect gets big advantages. 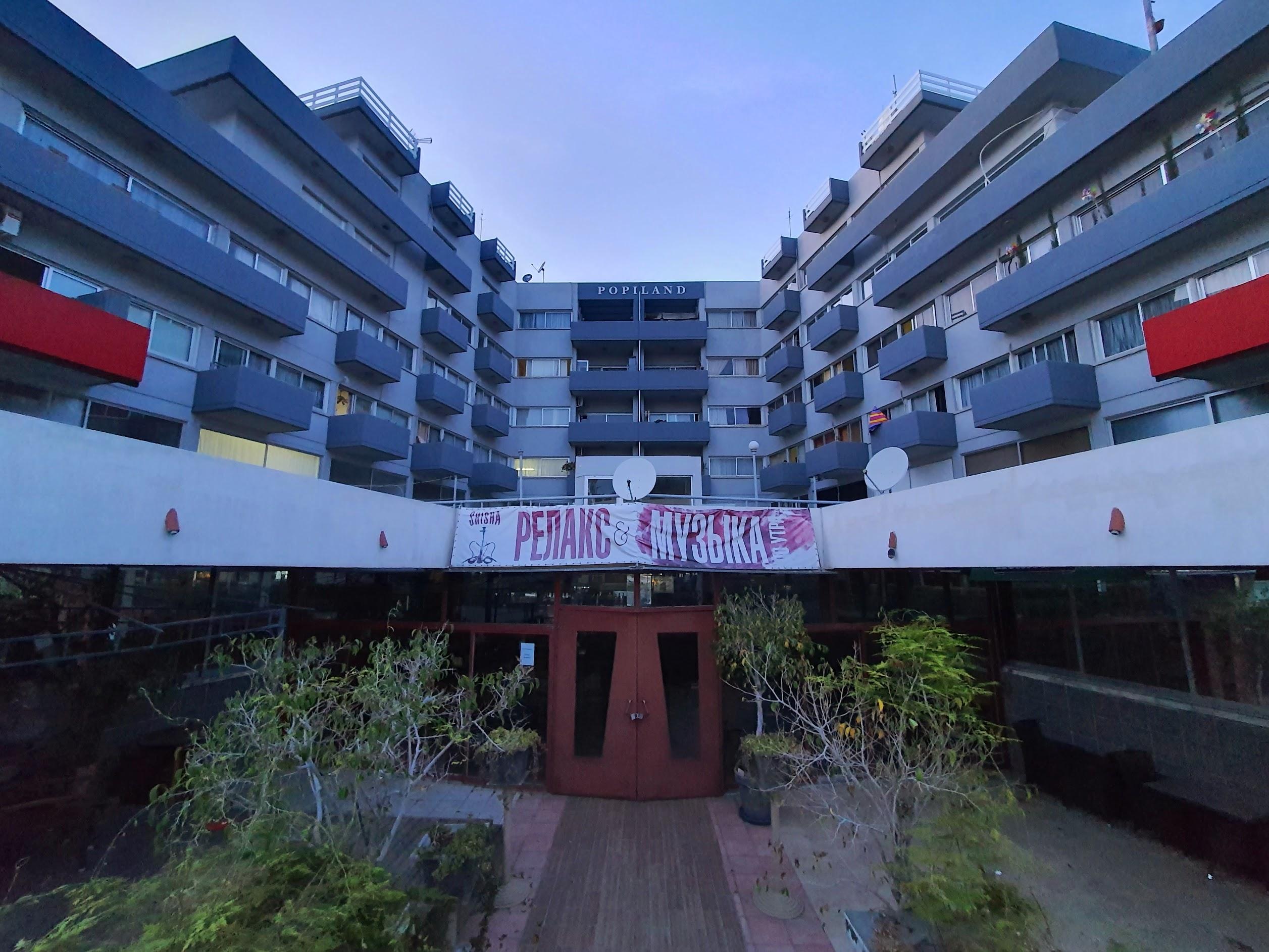 A big plus for Russian-speaking tourists in Cyprus is the fact that they do not need to know Greek, Turkish and even English to feel comfortable on the island.

Russian is another very common language in Cyprus. And every year its popularity on the island dramatically grows.

Why Russian? On the one hand, because of tens of thousands of tourists from Russia, Belarus and Ukraine who arrive in Cyprus every year. On the other hand, because of the massive migration of Russian-speaking people to the island, the Cypriots began to study the Russian language.

In addition, there is a large Russian-speaking diaspora in Cyprus, whose members do business on the island and raise their children. According to various estimates, the Russian-speaking population of Cyprus is about 50 thousand people. Most of them prefer to settle in Limassol, wh ere they breathe easily, and life is also safe and calm.

This city deservedly bears the title of the "Russian capital of Cyprus". It is comfortable to relax and live in, if you don’t know foreign languages, almost everything is adapted for Russian speakers: café, entertainment and hotel staff speak Russian, menus and price list, newspapers and magazines are in Russian, as well as signs on stores, offices, souvenir kiosks. 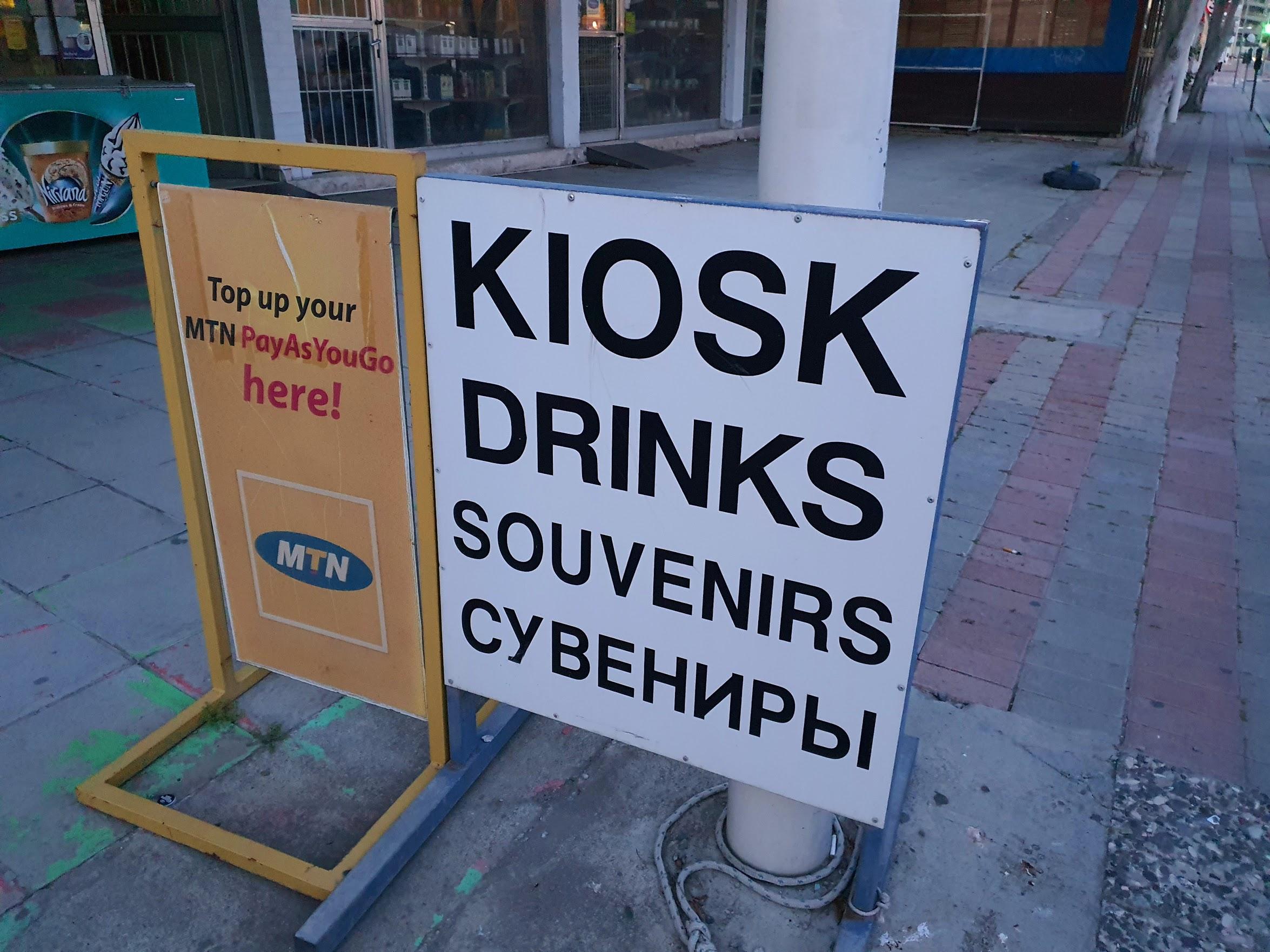