All you need to know about Cyprus currency

Turquoise sea, golden sand, excellent climate, lots of myths and legends. Yes, it's all about Cyprus!

The island of Aphrodite is one of the most popular resort countries. Millions of tourists come here every year. 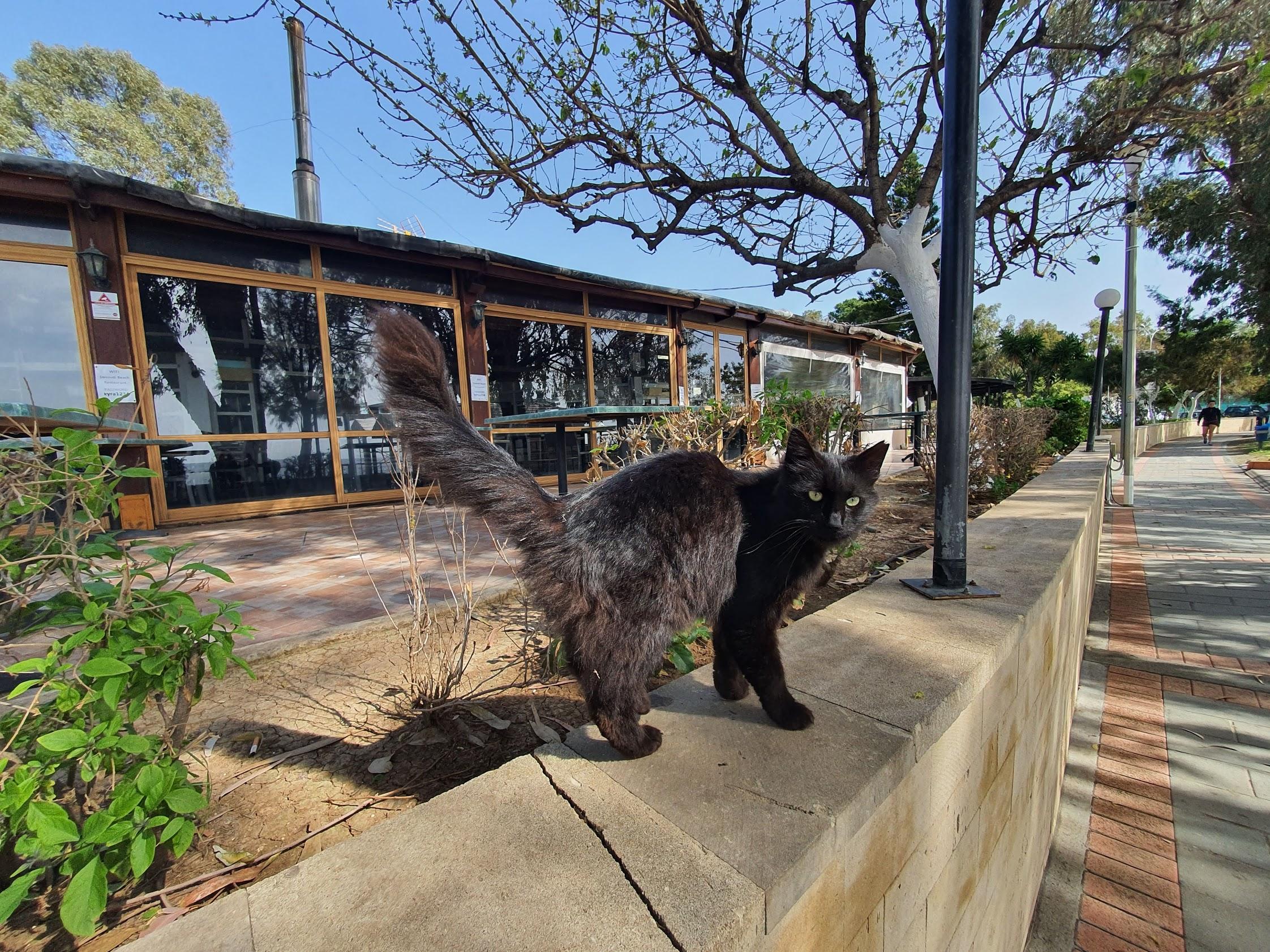 A trip to the Mediterranean island should be planned in advance, as well as any other trip. First of all you should learn the most important thing, the Cyprus currency.

Until 2008, the national currency on the island was the Cypriot pound. On January 1, 2004, the Republic of Cyprus joined the European Union, four years later, a new currency was introduced in the southern part of the island. Thus, since 2008 you can only pay in euros (EUR).

It is worth noting that many opponents of the euro still believe that the national currency was better for the country. But this is only a debate. 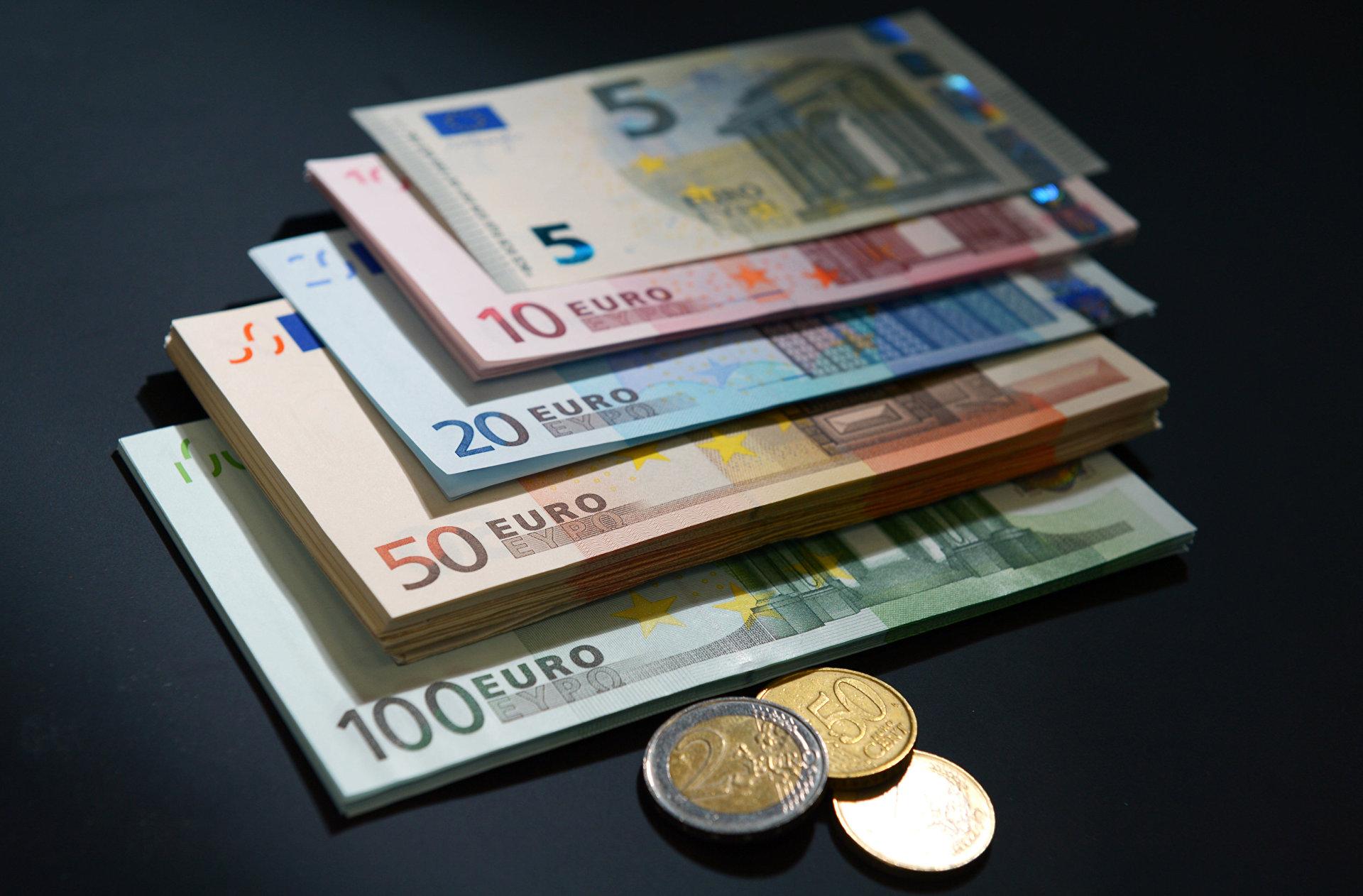 All the same banknotes are used in Cyprus as in other Eurozone countries.

Banknotes of various denominations differ in color: 5 euros are gray, 10 are red, 20 are blue, 50 are orange, 100 are green, 200 are yellow, 500 are purple. The banknotes depict architectural elements from various historical periods. The name of the currency is indicated by Latin, Cyrillic and Greek scripts.

All eurozone countries issue their own coins (the reverse is standard, and the obverse is unique for each country), and Cyprus is no exception. Even the name of the coins is referred to here as lepta. In circulation there are coins in denominations of 1, 2, 5, 10, 20 and 50 euro cents, as well as 1 and 2 euros. On the obverse side of Cyprus coins are the mouflon, the Kyrenia ship and the Idol of Pomos. 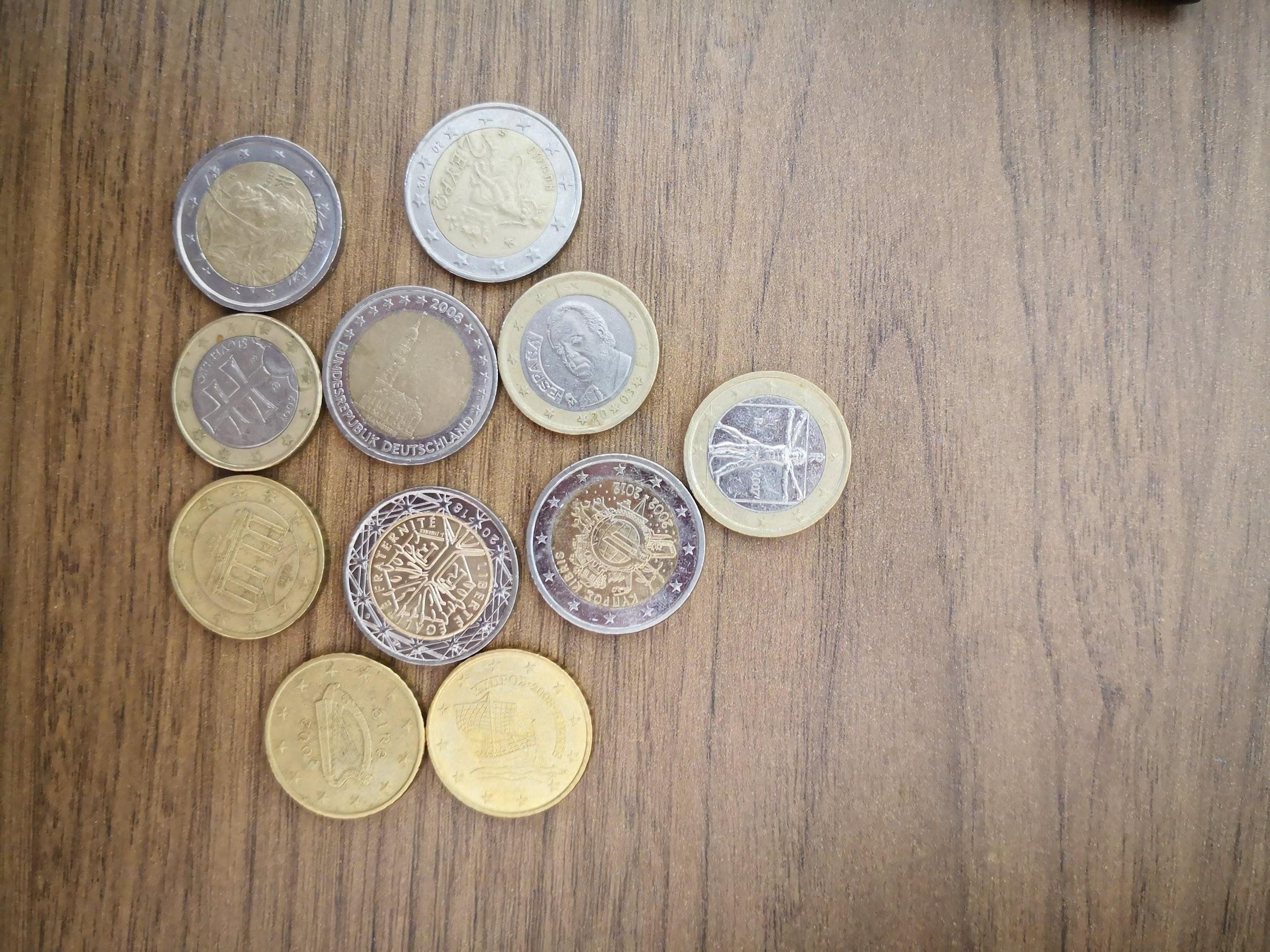 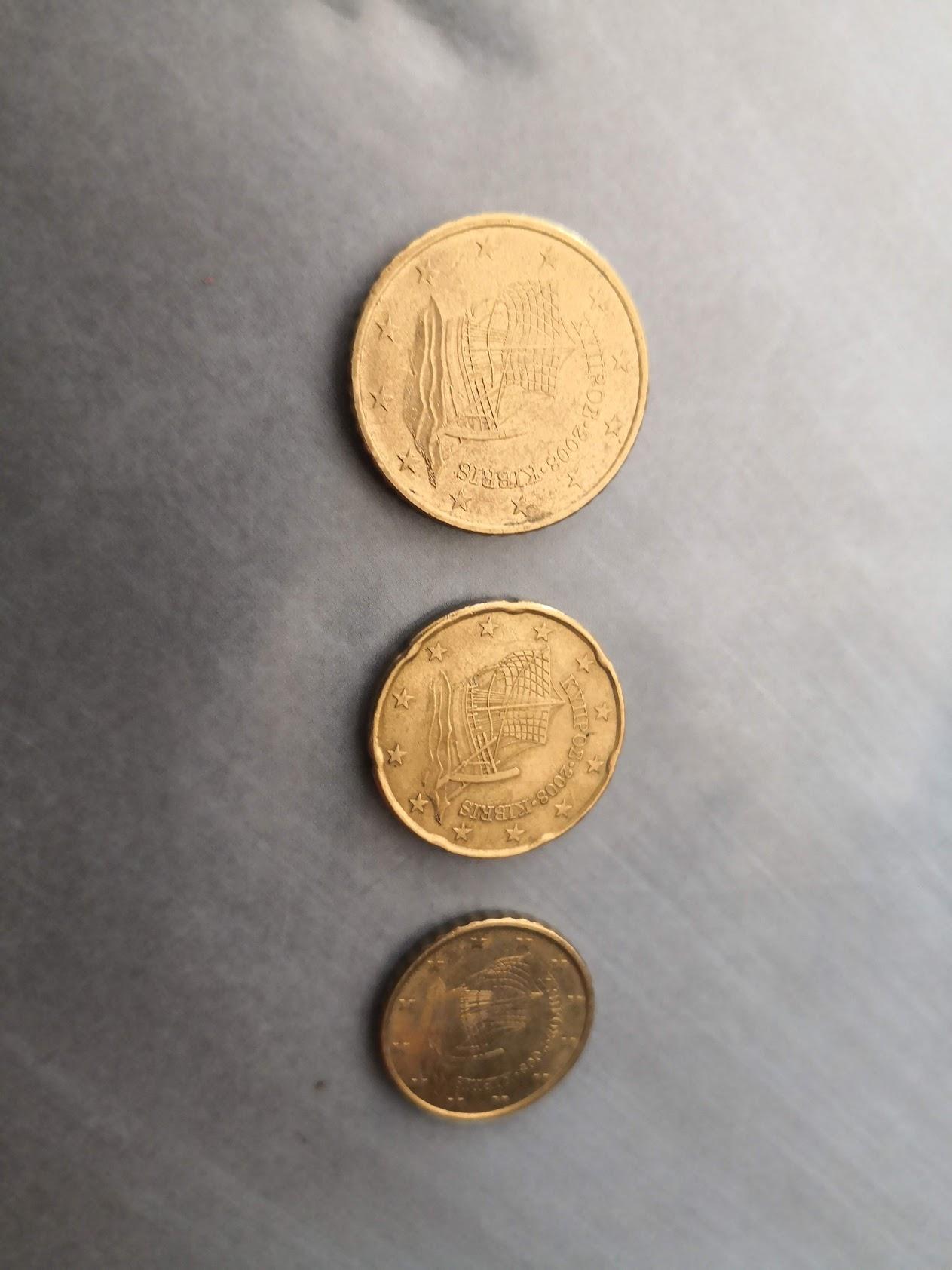 One of the questions that interests all travelers is what currency is better to bring to Cyprus?

The most reliable and profitable option is to have euro cash with you, or a credit/debit card in euro. So you will not need to overpay for the conversion.

To do this, it is better to open a bank card with the MasterCard payment system in advance (where all payments are also made in euros), this way you can avoid conversion and save money when paying or withdrawing cash.

However, it is better to bring at least a small amount of cash in euro, for souvenirs and minor expenses. Most of all shops and restaurants on the island have payment terminals, even contactless ones. Mastercard, Visa, Revolut cards are accepted.

In any case, even if you suddenly need to withdraw money, this is also not difficult. There are ATMs everywhere. 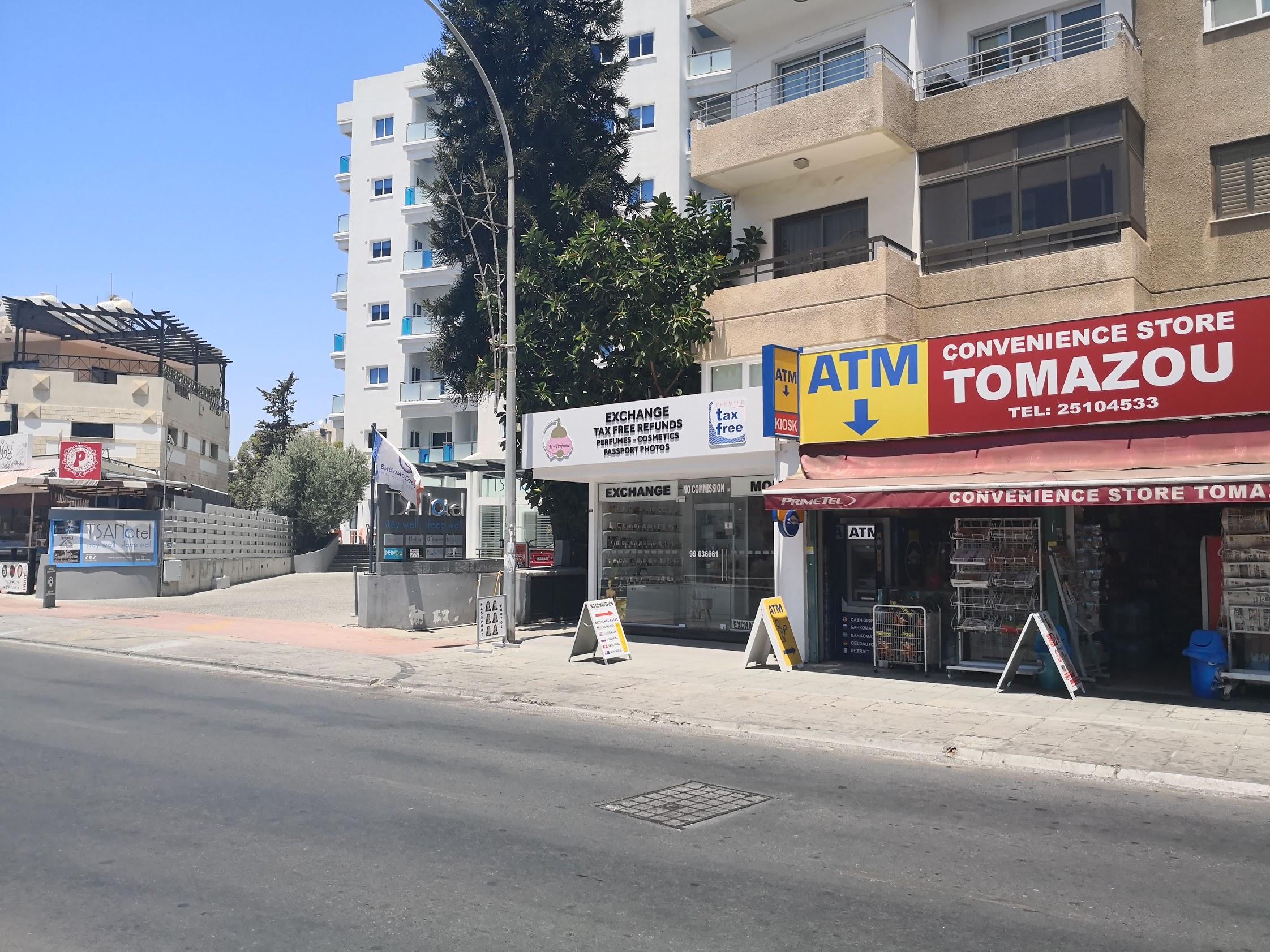 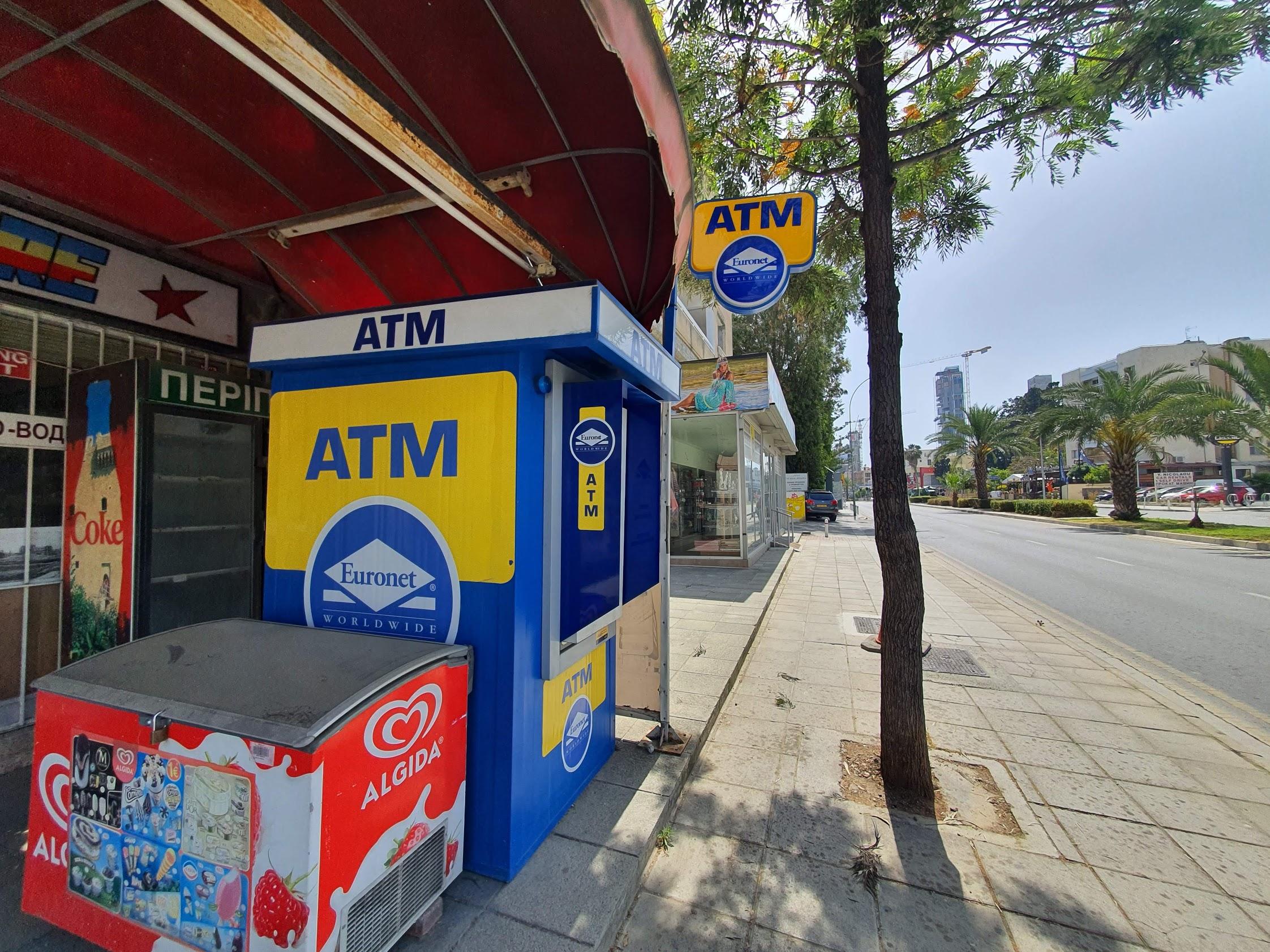 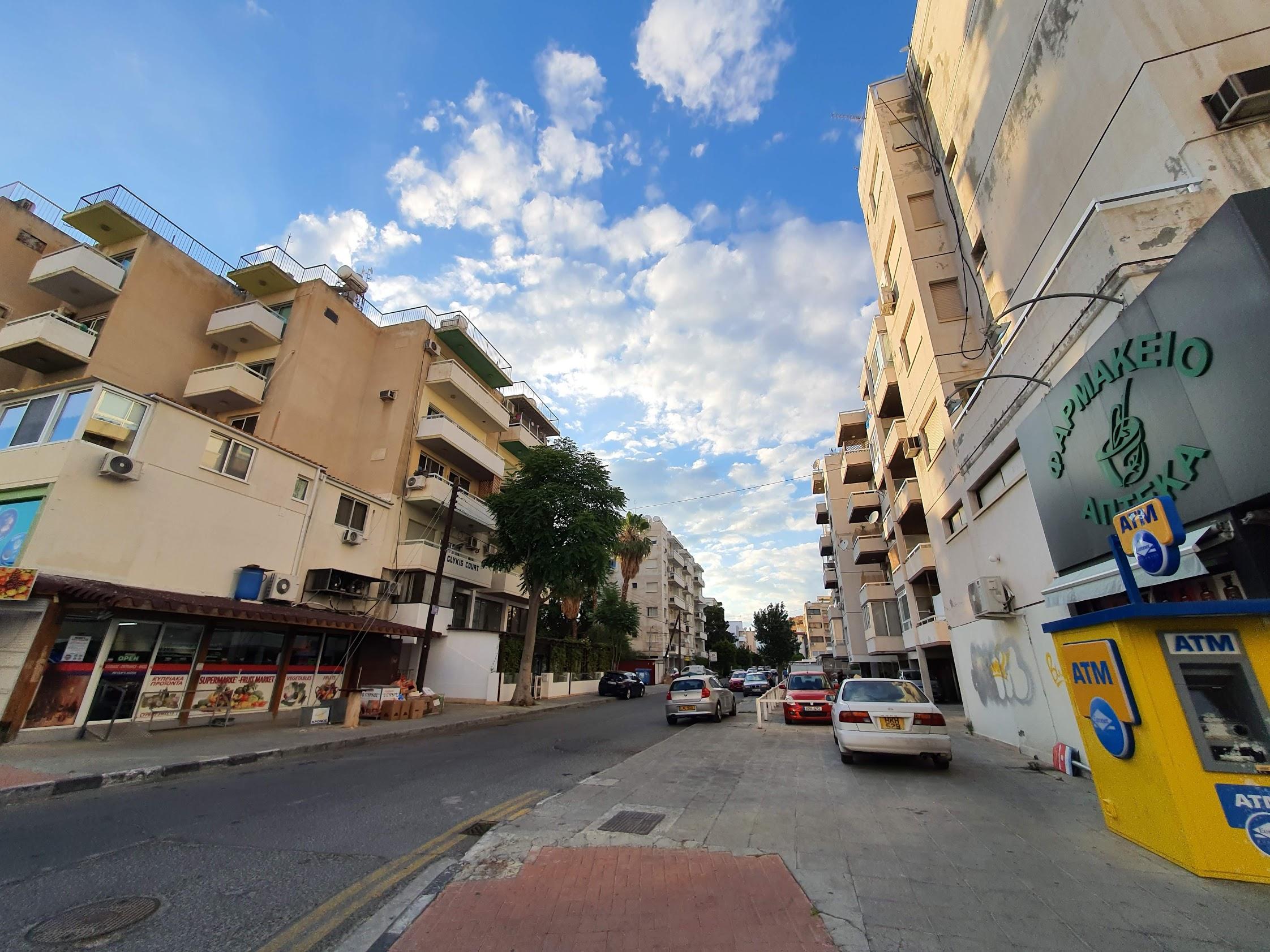 Undoubtedly, you can bring dollars or other currencies with you, they can be changed without any problems at any bank or exchange office on the island. But the exchange rate is not very favorable here.

There are enough currency exchange offices in Cyprus, in large cities and tourist resorts of the island they are found almost at every step, you just need to find the sign "Exchange".

The commission for currency exchange in Cyprus ranges from 1 to 2% of the exchange amount, and some exchange offices have 4-5%. Basically, this price has to be paid in corner stores. In Cyprus they are called Periptero. 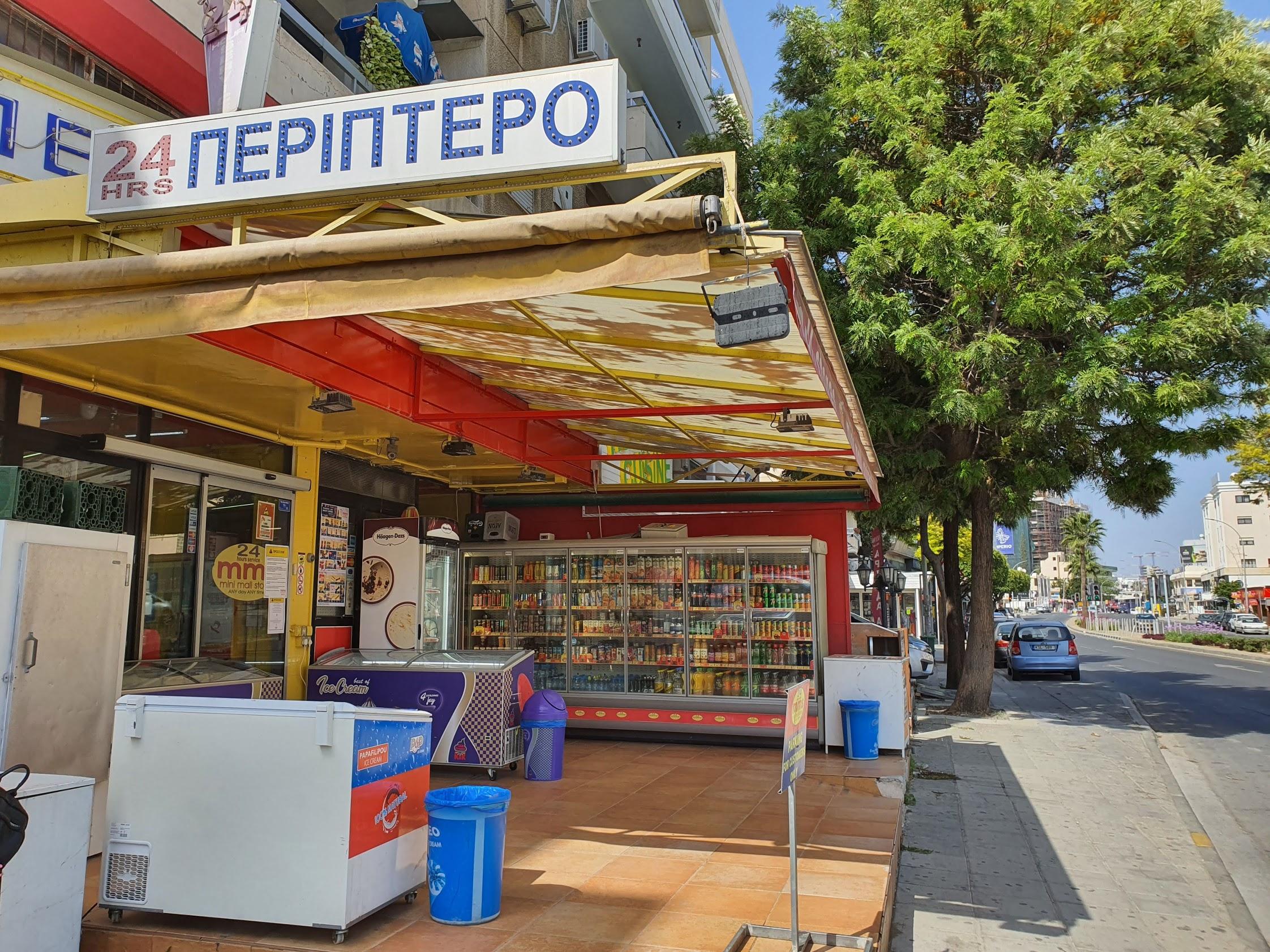 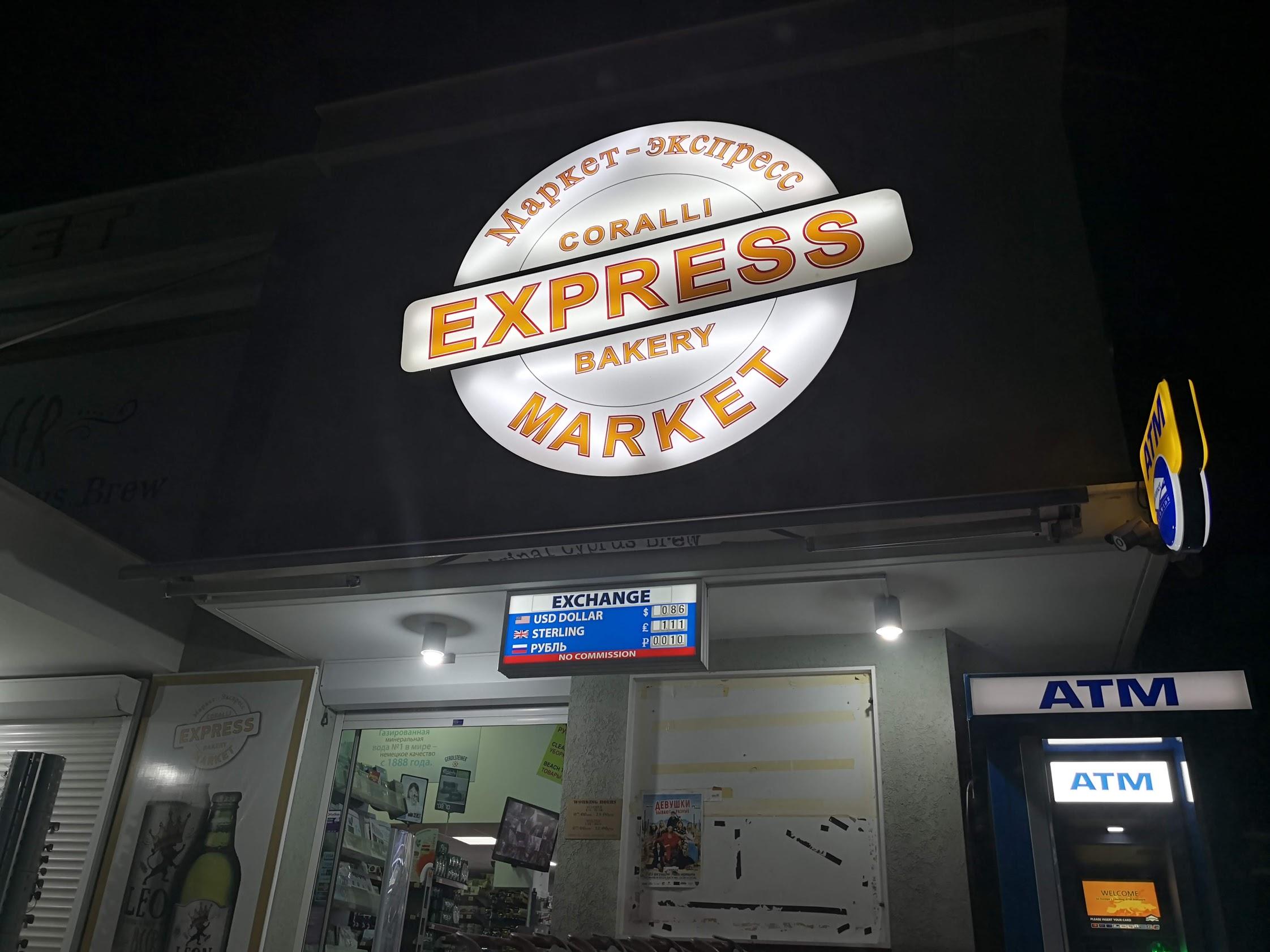 An important nuance is the operating hours of banks in Cyprus.

Please note that they are often open only on weekdays and only until lunchtime (until 14:30); on weekends and holidays, everything is usually closed. You can find out the current exchange rate on the official website of Bank of Cyprus. 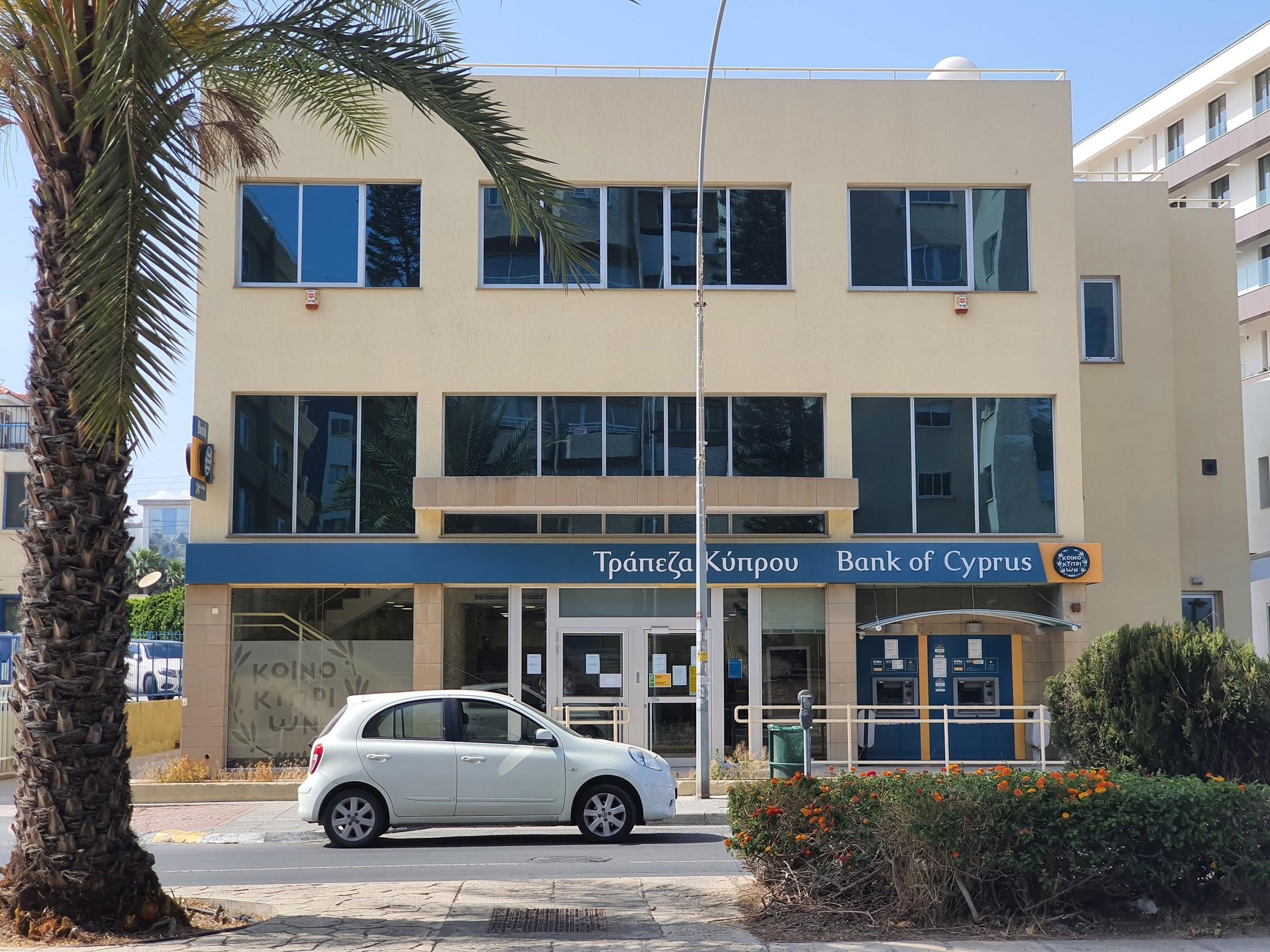 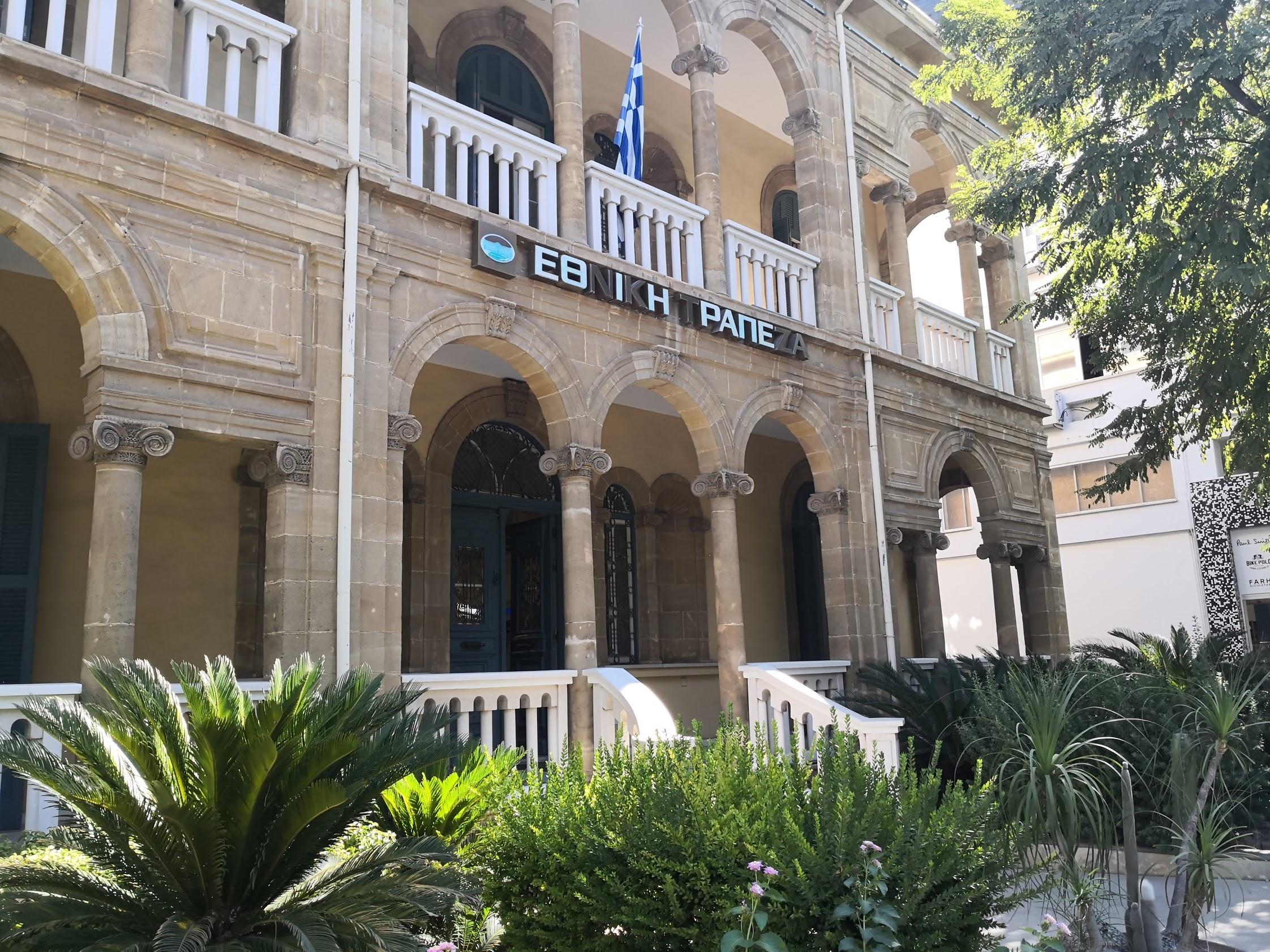 When paying in cash, you should check the paper bills that are given for change.

There is a chance that you can get a fake bill, so you shouldn't change your currency on the street! Particular attention should be paid to the euro banknotes of EUR 50 and EUR 100.

As for the northern part of the island, in fact it is a separate territory, which has been controlled by Turkey since 1974. The Turkish Republic of Northern Cyprus has its own official currency, the Turkish lira. However, paying in a store, parking lot or hotel in US dollars, euros or pounds sterling is not difficult. The only caveat is that the change is given in Turkish lira, at the rate of exchange offices. 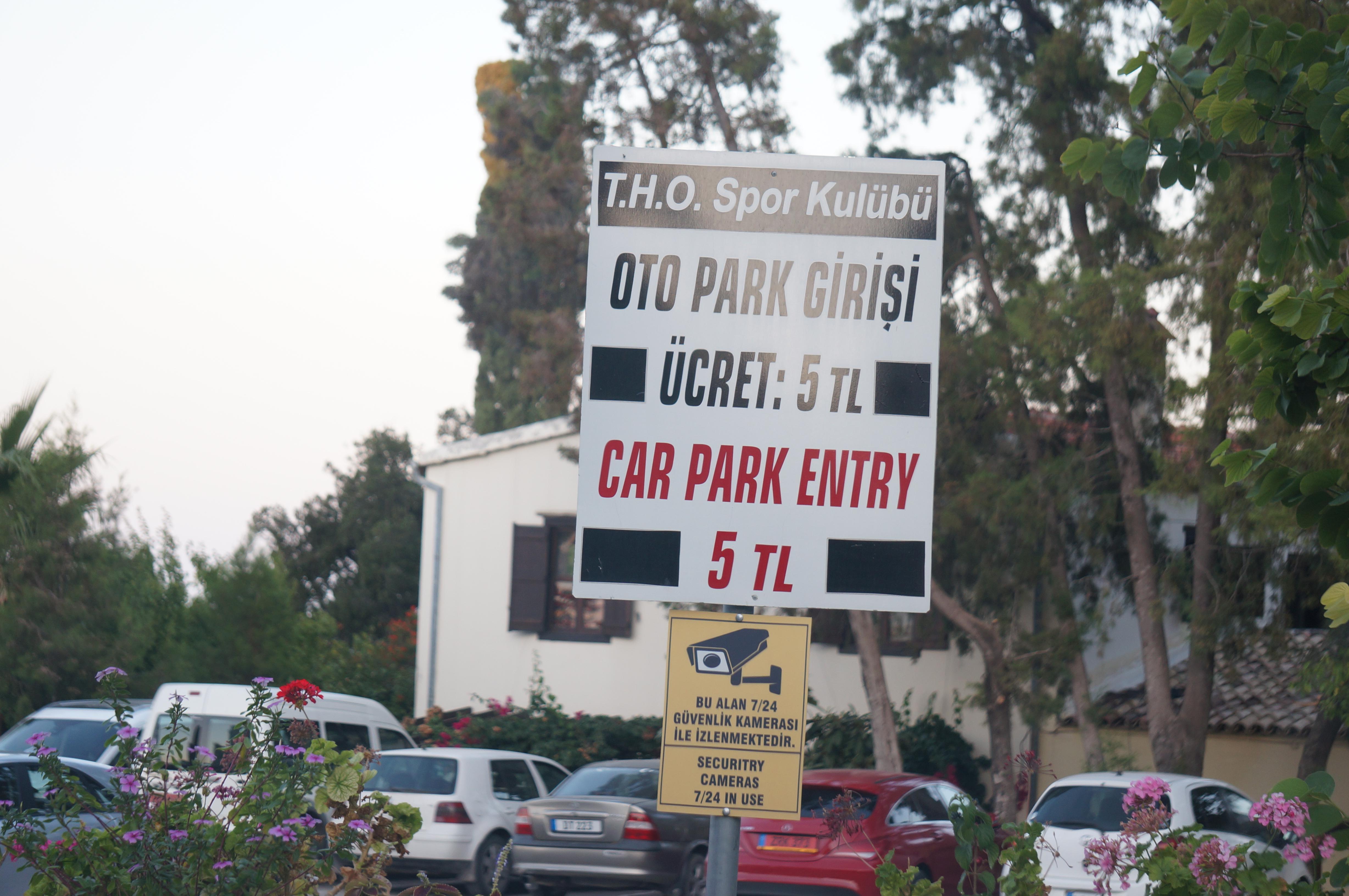 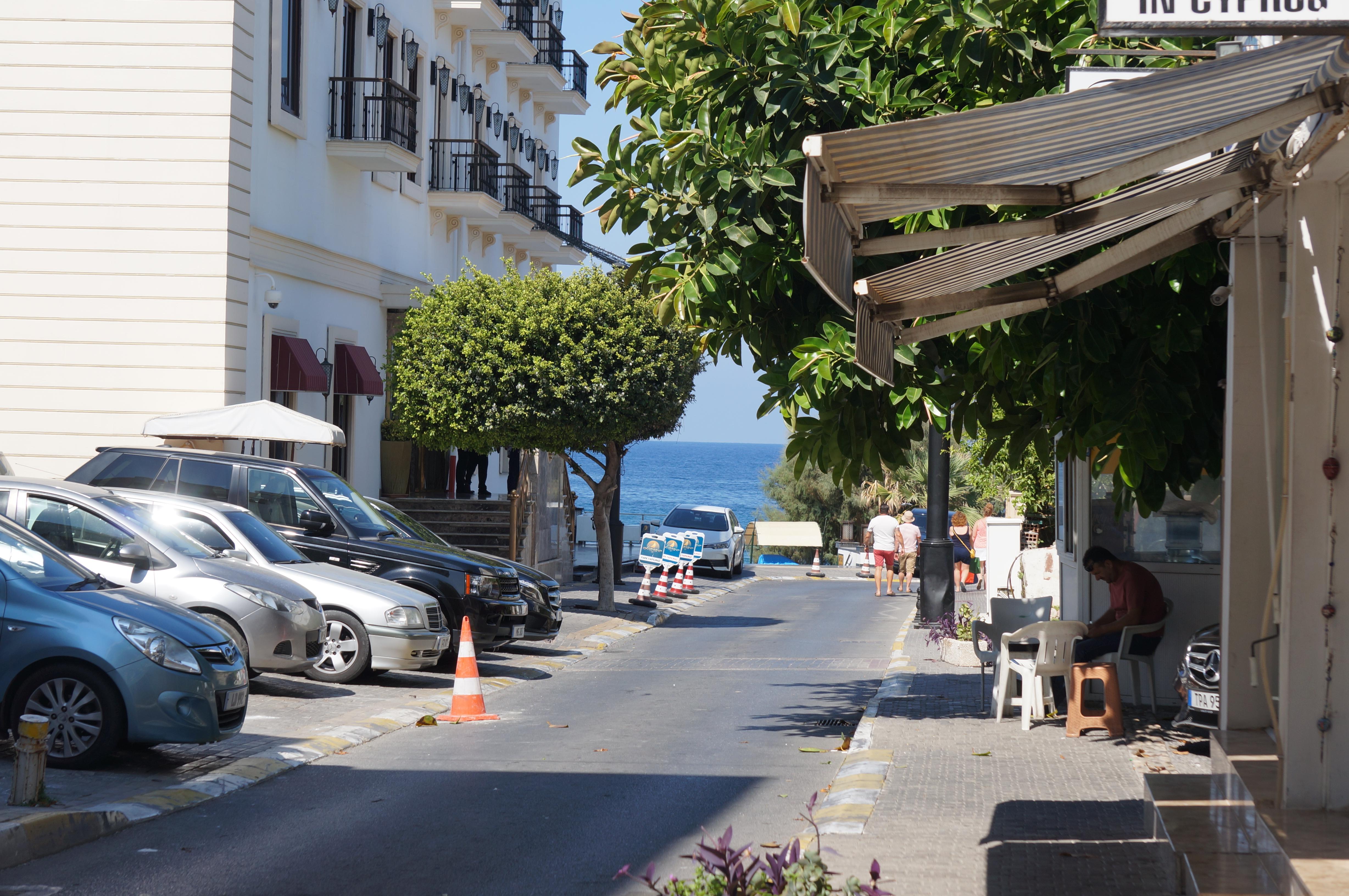 How much money should I take with me on my trip to Cyprus?

The final amount depends only on your capabilities and the appetites of a particular tourist.