Why? Because they have different systems of floors or even room numbering.

Cyprus is a former UK colony and there are a lot of Brits living on the island who certainly use the word 'flat'. At the same time most of non-English native speakers (Cypriots, Greeks, Russians) prefer American name 'apartment'. Thus you can hear both terms, but they mean definitely the same.

The apartment/flat is a living space with several rooms: a living room, a kitchen (often it is a part of a large room), bedroom(s), bathroom(s). 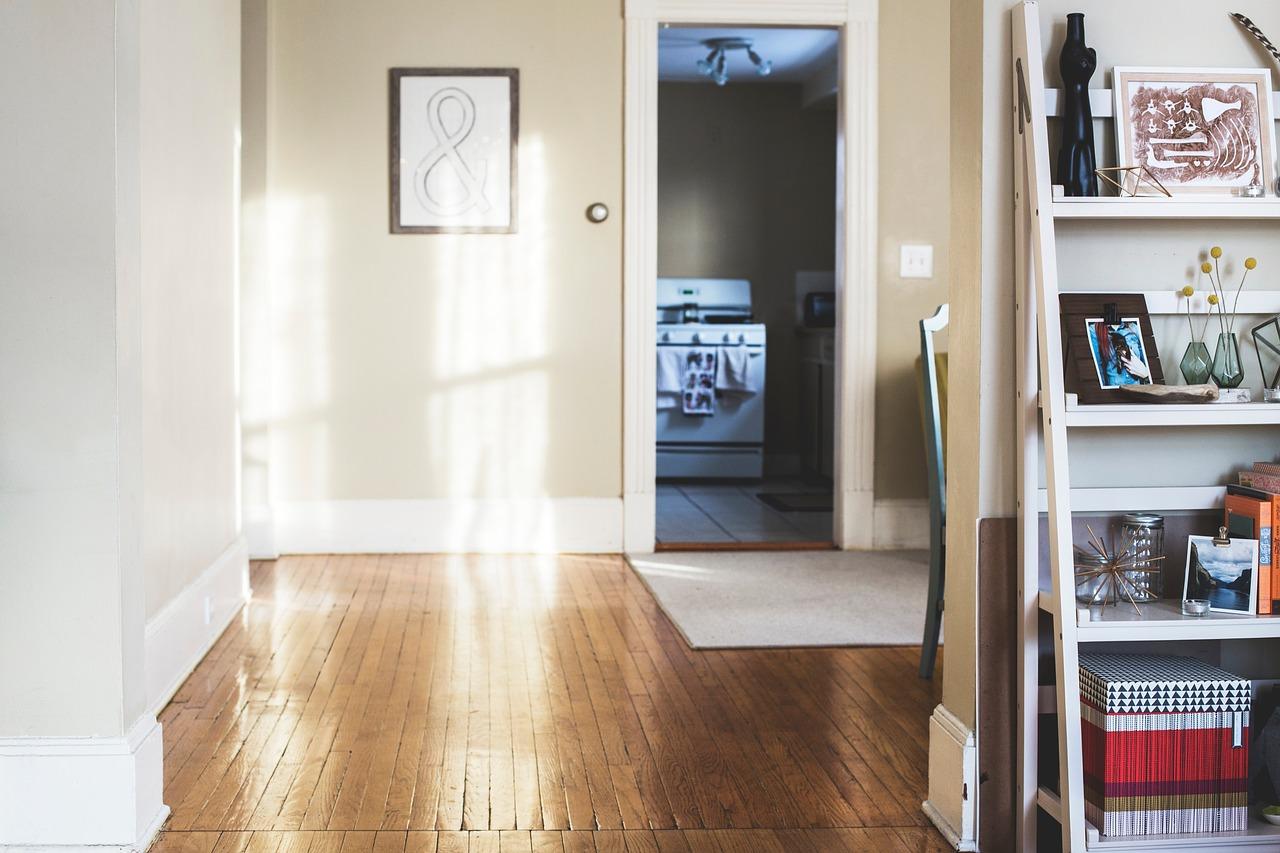 Also in Cyprus, it is not very common, but there are studio apartments, and they can make good competition for one-bedroom apartments.

Only the number of bedrooms is mentioned 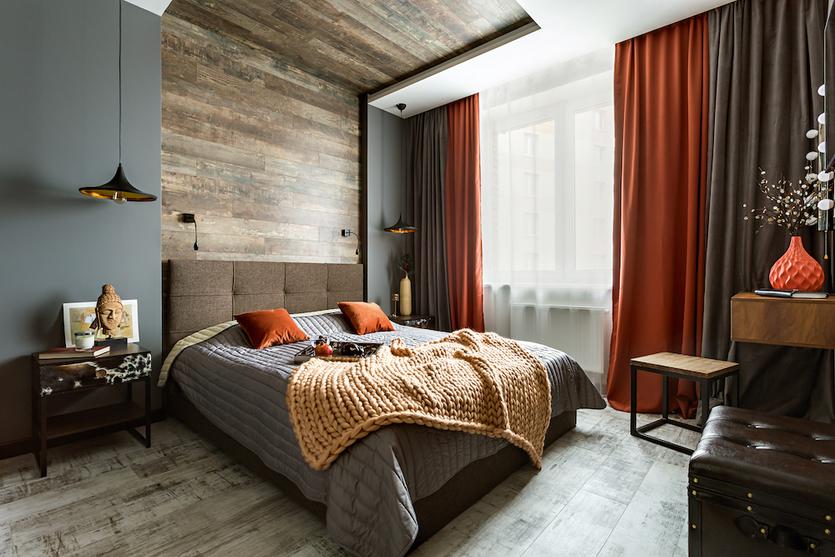 How to count the number of floors in Cyprus?

This can be strange not only for Russians, but also for Americans. In Cyprus (as well as in Europe), the floor that is at the same level as the ground outside is called 'ground floor'! Not 'first-floor'. Thus, the American/Russian second-floor = European first-floor, and so on.

Sometimes the ground floor in Cyprus can be understood as the first non-residential floor, if it houses a concierge booth, mailboxes, places for strollers, bicycles and so on.

But the ground-floor can also be a residential floor at the ground level. Usually ground-floor apartments have separate exterior doors. So it can be considered even a different type of property. 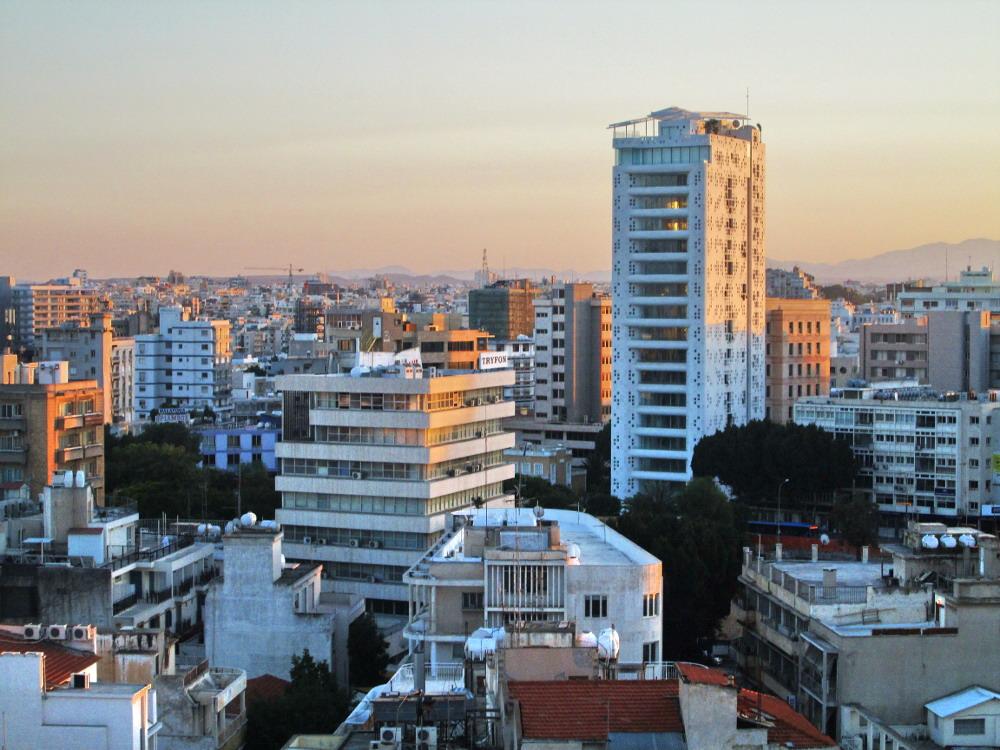 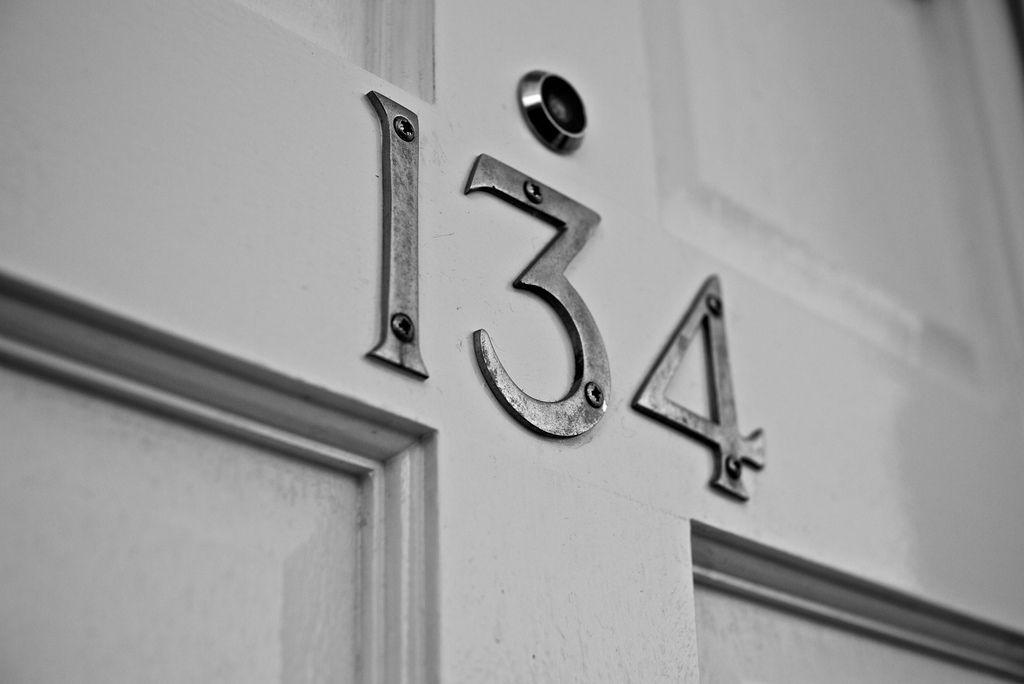