Why is it More Profitable to Buy Property in Cyprus Than in Other EU Countries?

Buying a home at a good discount somewhere abroad is a dream of many. Because of the COVID-19 pandemic (reduced demand for housing and reduced tourist flow), such an opportunity has appeared in most EU countries.

Now is a good time to buy property in Cyprus and you can find interesting options at a discount. Such real estate can be considered both for residence and for investment (resale or renting out). After all, the coronavirus pandemic is not forever. It seems that, closer to the summer, you can count on an increase in prices and profit from renting housing on the island.

The statistical office of the European Union Eurostat has published a report on changes in housing prices for the third quarter of 2020.

It turned out that real estate in Cyprus fell the most, in three months, housing prices in the country fell by 4.8%.

Romania (-2.6%) took the second place in the ranking of cheap housing countries, followed by Italy (-2.5%). 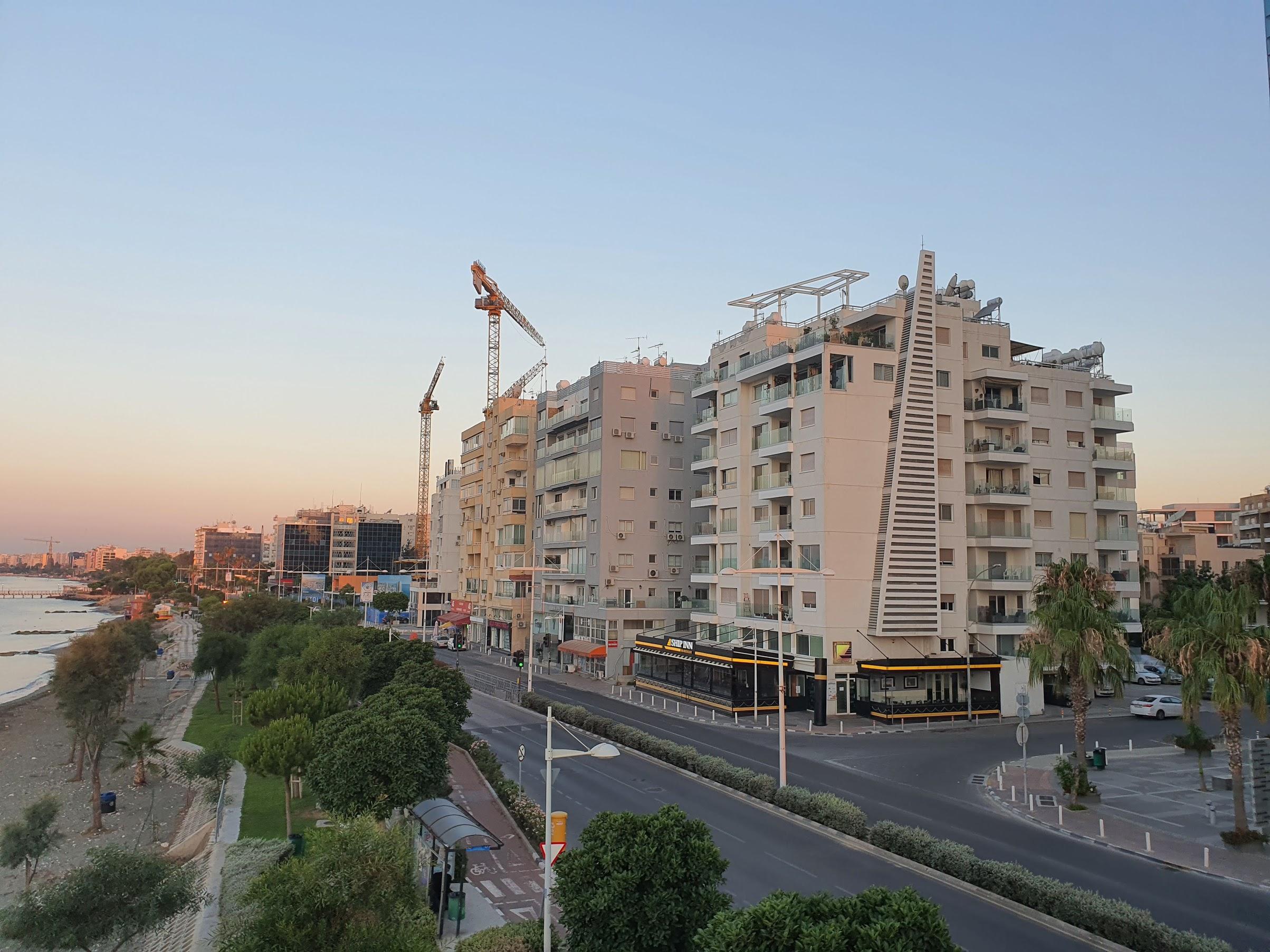 It is noteworthy that in annual terms, it was Cyprus that became the most tasty morsel for those who want to buy real estate, because house prices during this period fell on the island by 1.4%.

By the way, this trend continued at the beginning of 2021.

Discounted properties can now be found all over the island and in some cases discounts reach 25%. Most of all, concessions are made by developers who are ready to give discounts, as well as discuss even more impressive discounts when booking online without viewing.

But the largest increase in the cost of prices per square meter for the year was in Luxembourg, housing prices there increased by an average of 13.6%, in Poland is by 11% and in Austria is by 9%. 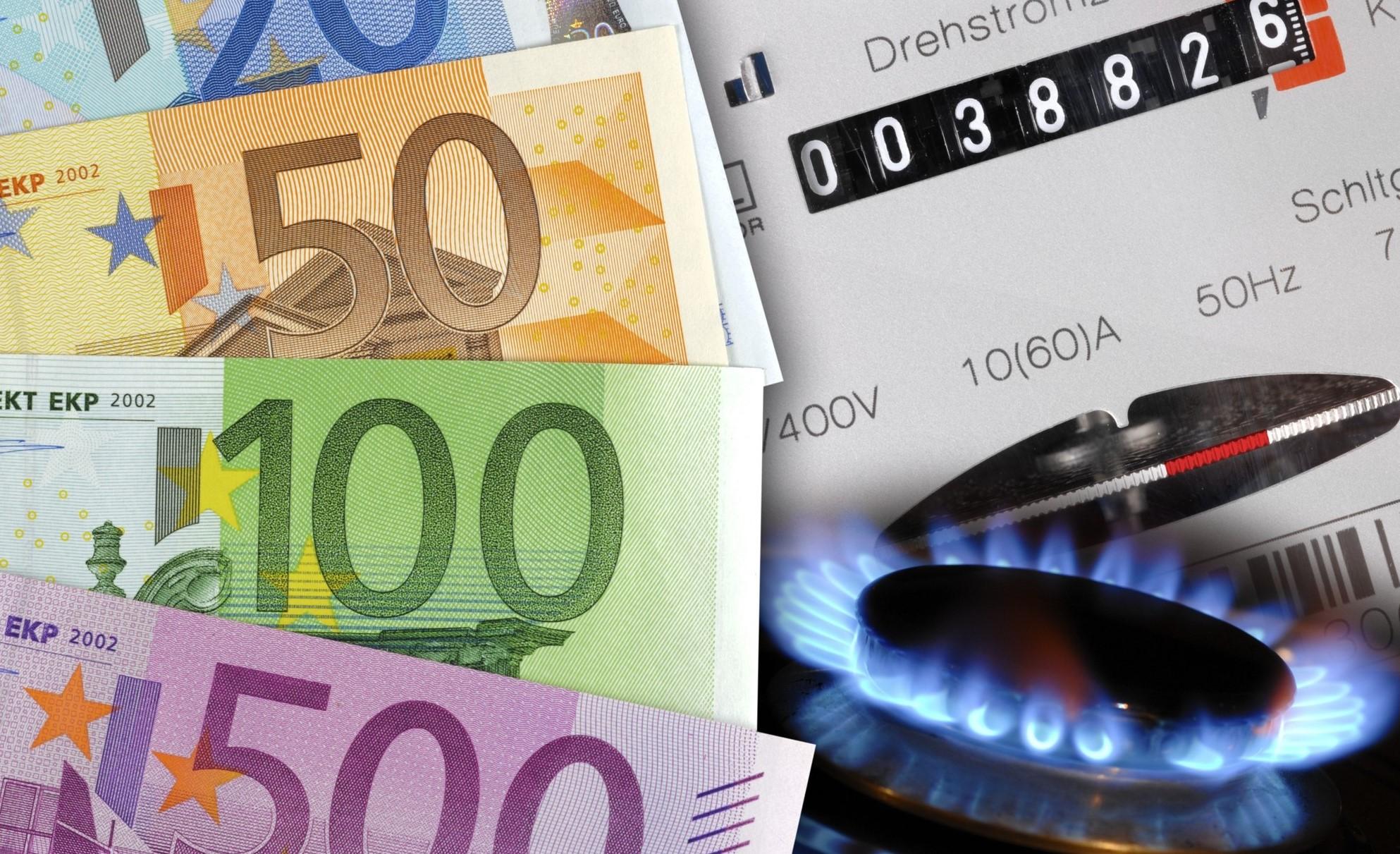 Regarding housing maintenance, according to Eurostat, third-country nationals have to spend much more money on maintenance in the EU than EU citizens in terms of their income.

At the same time, Eurostat notes that the cost of housing maintenance costs in Cyprus is relatively low compared to other EU countries.

For citizens of other EU member states, the highest percentage of high housing costs was also recorded in Greece (57%), followed by Malta (35%) and Spain (33%). At the other end of the scale are Cyprus and the Czech Republic (7% each), Finland (6%) and Estonia (2%).