The market for luxury passports is collapsing

The government decided to abolish the Cyprus Investment Program.

The business world dealing with the real estate sector has been trying since yesterday to evaluate the new data and the financial impact on companies that had as their object the sale of expensive real estate to those who were claiming a Cypriot passport.

Already in September, entrepreneurs began to worry about the future of the investment program and were not reluctant to take the risk of new investments, before clearing up the murky scenario of the pandemic crisis and before the uproar from Al Jazeera reports. Yesterday, the final blow came, with now visible the risk of creating a large stock of expensive luxury apartments and serious financial problems for entrepreneurs.

And this development comes when non-performing loans of the real estate sector in Cyprus are still among the highest in Europe, despite the significant leverage in recent years. Naturalizations were one of the main reasons that since 2015, the industry's problem loans began to decrease. 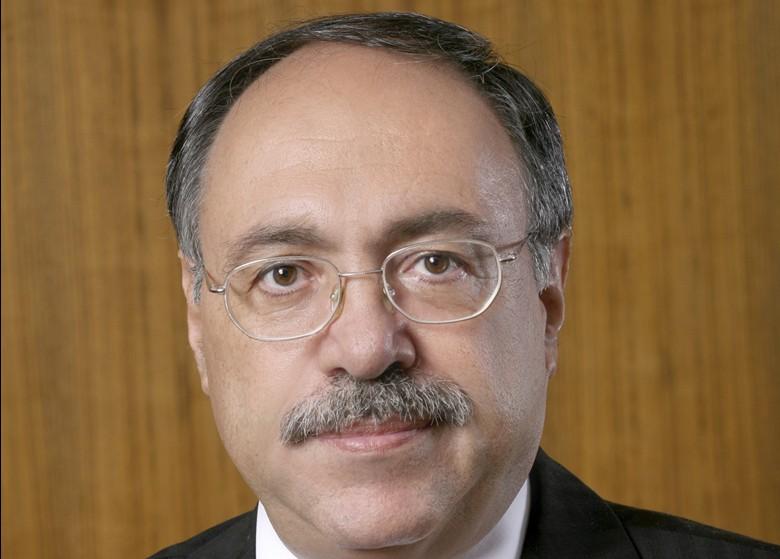 The president and CEO of Aristo Developers, Theodoros Aristodimou, stressed that the program should be streamlined and not abolished, predicting significant damage to the economy. He pointed out some developers who were planning developments for real estate sales due to naturalization will stop the preparations, and those who have not started will be forced to postpone. Many professionals and other construction workers will be irreparably affected, he added, due to the completion of the projects.

The Cyfield group, Kyriakos Chrysochos, told that the end of the naturalization program would affect the cities. The development of luxury homes was aimed at investors claiming Cypriot passports. Most likely, he stressed, some projects will not even start, and what worries us are the problems that will be caused in the payments of suppliers and subcontractors. "Those who deal with sales of luxury properties that are not related to the Cypriot passport will not have such a big problem in their work," he added.

Lakis Tofaridis, executive president of Tofarco, told that the decision to end naturalization would undoubtedly affect the real estate sector. However, he thinks that the cracks in the economy will not be so serious. "We have to distinguish two things," he notes: "The fact that sales of luxury real estate to foreigners are made and will be made without having anything to do with the concession of the Cypriot passport. "For companies whose real estate operations were exclusively related to the Cypriot passport, they will find themselves in a challenging position." He estimates that real estate sales for naturalizations are a minority with the general sales to foreign buyers.

Panos Danos, CEO of Danos / BNPPRE, said that "unfortunately, Cyprus, although an emerging market for the real estate sector, is still off the radar of large institutional foreign investors. As an organized and structured investment product with proper transparency, real estate sales are something new for our country. "Now, another deterrent is the defamation and attack that Cyprus receives on everything that has to do with politicians and businessmen and their behavior towards suspicious potential investors."