How will the scandal affect the Cyprus property sector?

Real estate market stakeholders perceive Al Jazeera’s expose on Cyprus’ citizenship scheme as a heavy blow to the construction industry which relies on the programme to sell luxury properties to foreign buyers.

In comments to the Financial Mirror, chairman of the Cyprus Property Owners Association, George Mouskides said the reports could not have come at a worse time as the real estate sector is reeling from the pandemic. 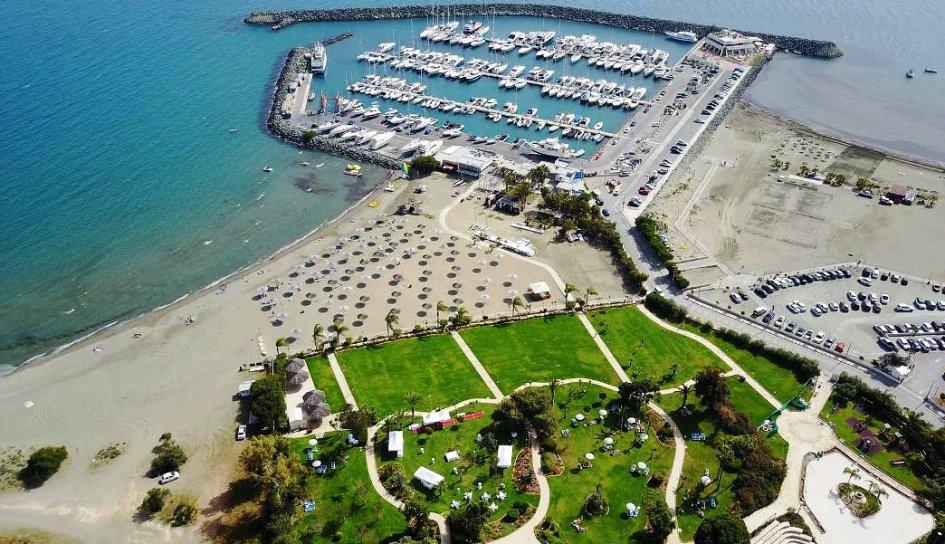 “The programme was hit hard after the lockdown, and the government estimates that the number of naturalizations will shrink to 200 per year from about 800 in the previous two years”.

However, the leak of documents on 2351 Cypriot naturalizations in combination with criminal activity, creates serious issues of credibility for the programme.

“We are talking about the scheme that pulled the Cyprus economy out of recession in 2013, breathing new life into the construction industry, and by default into the country’s economy.

The scheme had a trickle-down effect on the majority of economic sectors,” argued Mouskides.

Unfortunately, as he added, the pandemic meant that surpluses created during the boom period in the construction industry have been ‘eaten’ away.

“What we in the real estate industry are hoping for, is that politicians will not turn the issue of unflattering reports on Cyprus’ CIS to kill the programme that has given so much to the country.”

“Parties will need to pull together if they want to save the scheme, allowing it to give more to the economy at a time of yet another crisis.”

Mouskides said the government should boldly come out and admit to mistakes made in the past, stressing that it must focus on reforming the programme.

“The government should commit to bringing in third-party auditors to monitor the scheme, to regain investor trust.”

Antonis Loizou, CEO of Antonis Loizou and Associates told the Financial Mirror that discrediting the scheme will have a series of consequences.

He argued that merely the fact the names of investors were leaked to the media, will act as a deterrent for legit investors. 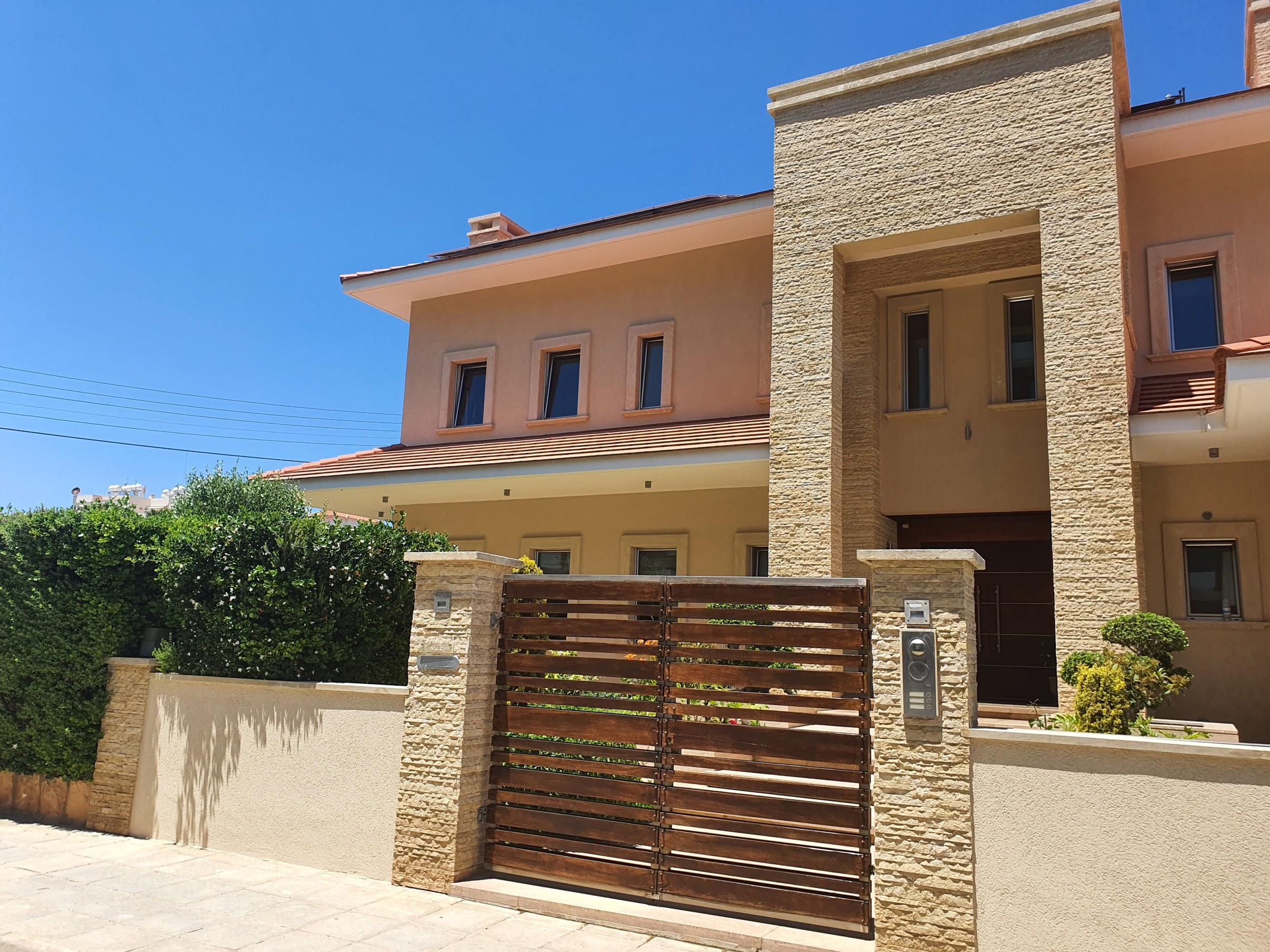 “While we should acknowledge that a large number of these investors are in it solely for the passport, a number of them, however, eventually stay in Cyprus making further investments.

We know of cases of Chinese investors who had originally invested in Cyprus to obtain a passport but are now building hotels in Larnaca and Paralimni,” said Loizou.

The real estate agent argued that Al Jazeera’s accusations will bring about further damage as Cyprus will lose possible investors, leaving projects built or in the planning as unviable.

“What will happen with the marinas? Ayia Napa and Paralimni marinas have been designed having in mind the CIS programme will continue for some years.”

Loizou said that Cyprus should acknowledge that the authorities got it wrong on some cases involving foreign investors, but “the scheme is now tougher, with less scope for abuse”.

“The bad apples are just a small fraction of investors given a Cypriot passport. Why throw out the whole scheme for the sake of 30, or even 100 people who abused the system, out of a total of 4,000?” 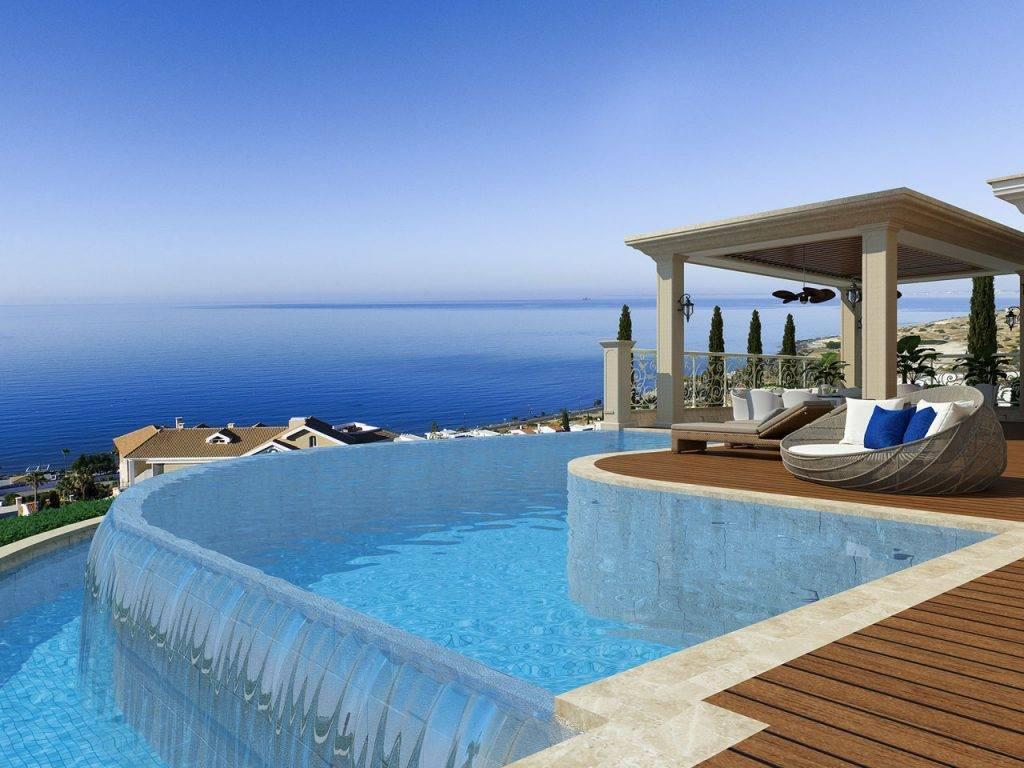 Loizou argued that the government will have to work hard on rebuilding investor trust towards the scheme and investing in Cyprus in general.

The Citizenship for Investment scheme was launched when the cash-strapped government sought to attract foreign investments to boost a crumbling economy, after a series of austerity measures were introduced and a haircut imposed on unsecured depositors in 2013.

The investment programme is responsible for the flow of billions into the economy, mainly in the construction sector.

Investors’ focus is mainly on luxury apartments in high-rise buildings and luxury villas by the sea. 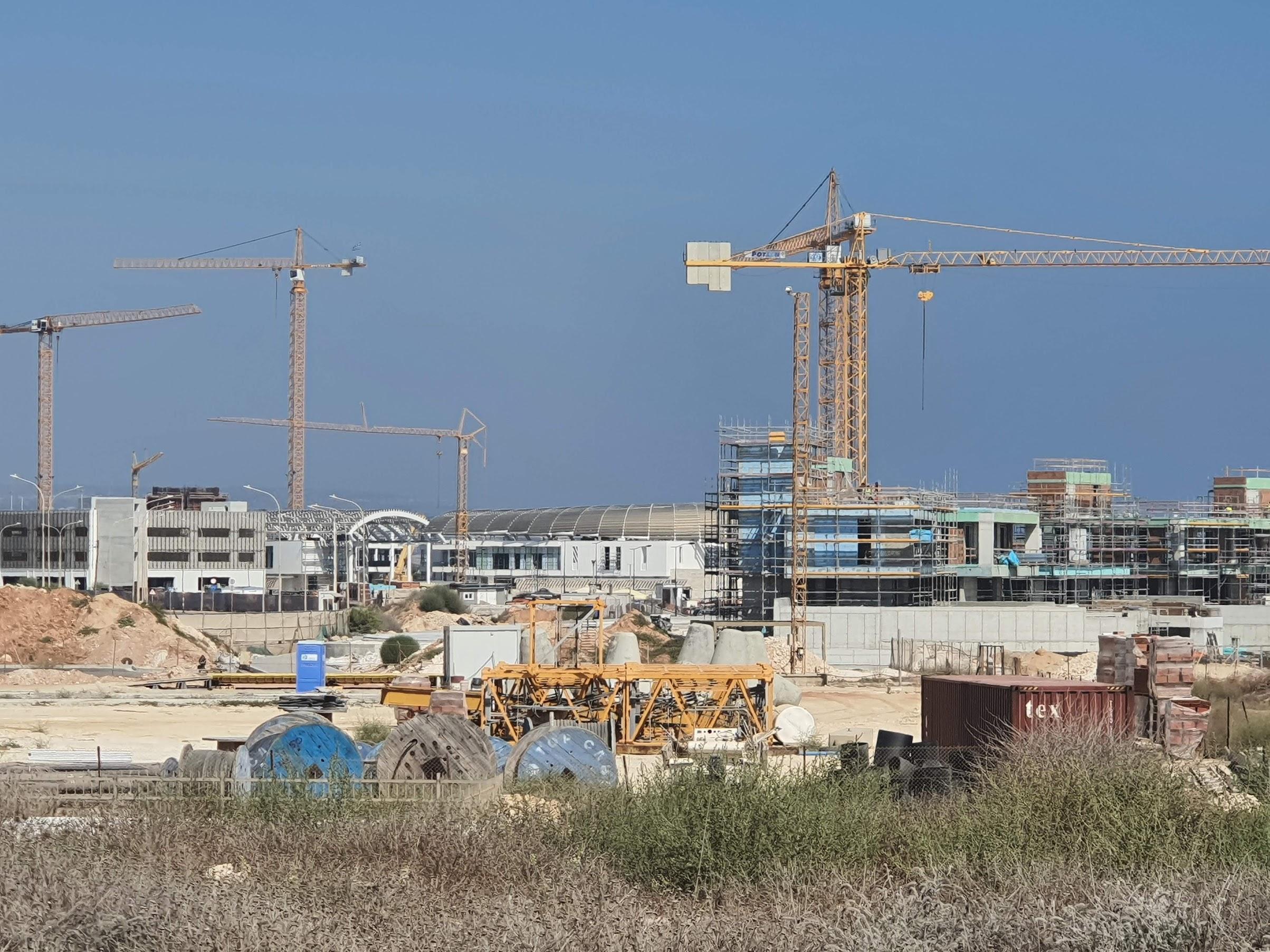 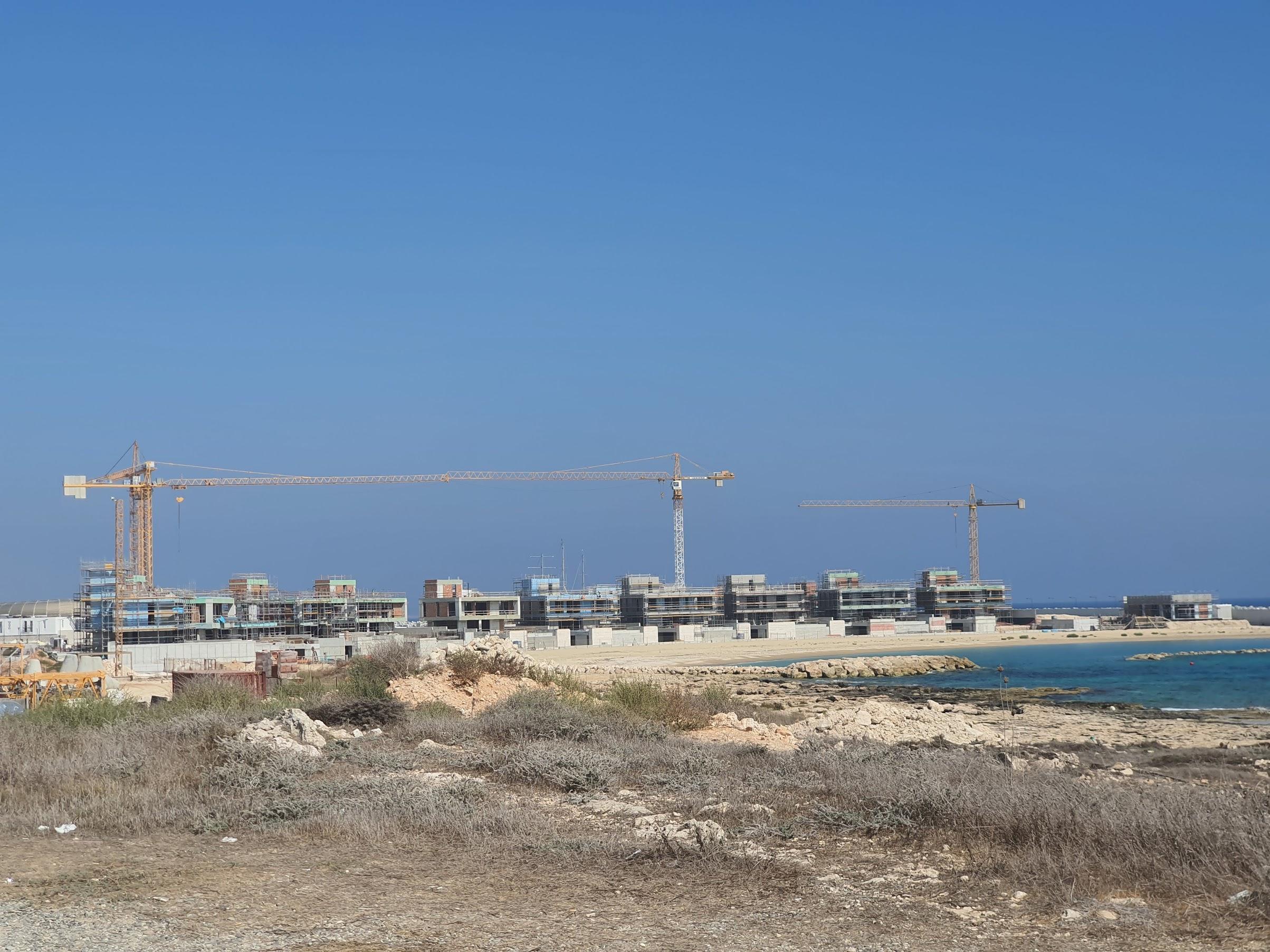 There are tighter due diligence procedures which are expected to exclude many investors.

Parliament last year, tightened procedures and eligibility criteria for the maligned “golden passport” investment programme, which has yielded over €7 bln in revenue since 2013.

The passport has attracted many Russian and Chinese investors because a Cyprus passport automatically grants its holder citizenship to the entire 27-member European Union.

Under the recent changes, new anti-money laundering rules will be used to bolster how prospective investors are vetted.

It is now easier for investors involved or convicted of a serious crime to have their Cypriot citizenship revoked.