The impact of the interruption of an investment program

Based on what the Ministry of Finance states in its recent updated study, the Cyprus Investment Program's final suspension corresponds to approximately 1.3% of the country's GDP by 2023.

In essence, based on today's decision of the cabinet to abolish the existing investment program on November 1, those interested will have another 18 days to submit their application, which will be considered by the competent bodies shortly. Thus, the acceptance of applications based on the existing program practically ceases and not examining applications. 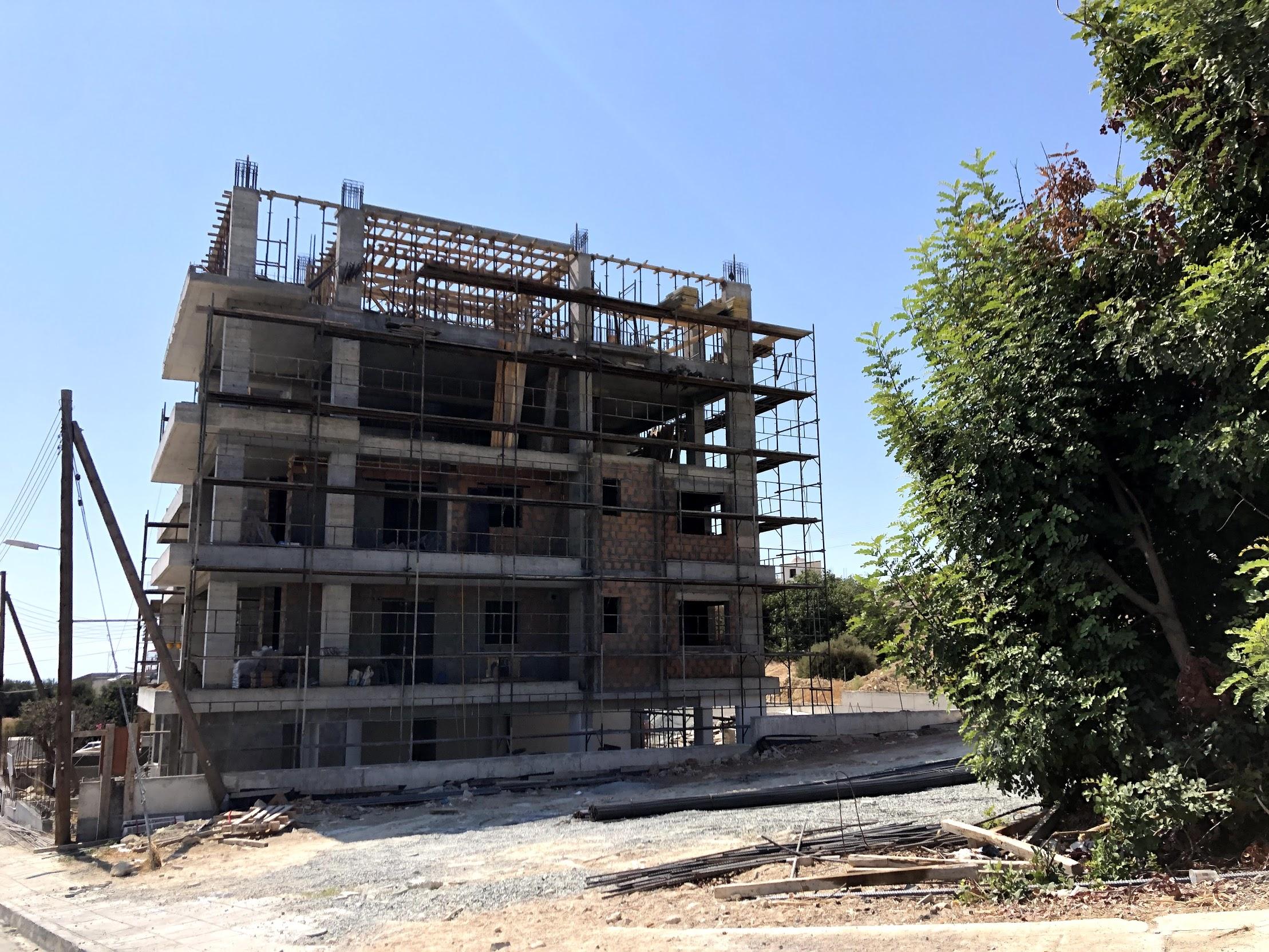 The government will return with a new program.

According to Insider's information, the government, in cooperation with all the competent bodies, will return with a new program for attracting foreign investments, which will include much stricter criteria. Giving incentives for investment in the real economy, transferring foreign companies' headquarters in Cyprus for investing in technology, and placing restrictions on investment in real estate.

It is assumed that this development will have a huge negative impact on projects that have not yet begun and, to a lesser extent, projects in the implementation process as they have already pre-sold a significant number of properties to foreign investors.

According to apt sources, this will affect property prices in the medium term, especially on the coastal front, as it is estimated that it will lead to a fall in prices. 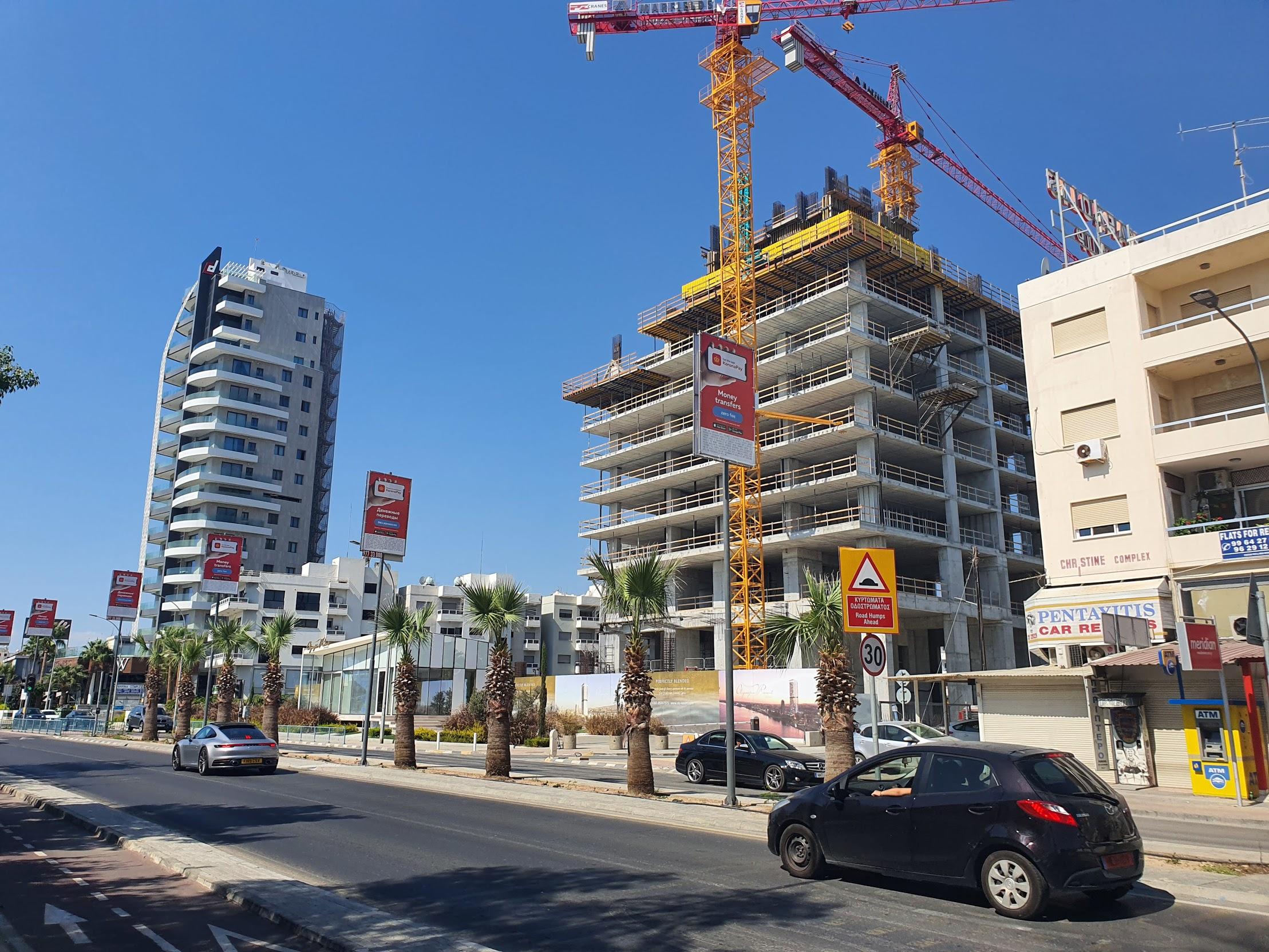 So far, however, there has been no bubble despite the high prices, as the purchases made were from foreign capital and were not accompanied by an increase in credit expansion, which is also reflected in the banks' excess liquidity.

Cyprus nearly recalled its Program in May 2013, when it found itself in the economic and banking crisis vortex. Since then, before the decision to abolish, it had differentiated it five more times, adapting its provisions to the Cypriot economy's changing needs.

In 2013, it even allowed investments in bank deposits or government bonds, which was abolished after the withdrawal of Cyprus from the memorandum in 2016.