What Happens to Real Estate in Cyprus After Acute Phase of Crisis: Expectations and Reality

Cypriot developers, real estate developers and realtors were hit by two misfortunes in 2020: the coronavirus pandemic and the cancellation of the passport program. However, they managed to quickly adapt to new realities.

Despite the fact that the Cyprus property market in 2020 experienced a serious crisis due to a pandemic and a prolonged lockdown, the drop in home sales was not as catastrophic as many predicted.

Experts are confident that, while maintaining the current pace of sales, by the end of 2021, the Cyprus market will reach the level of 2018. Let's compare the data for eight months in different years: 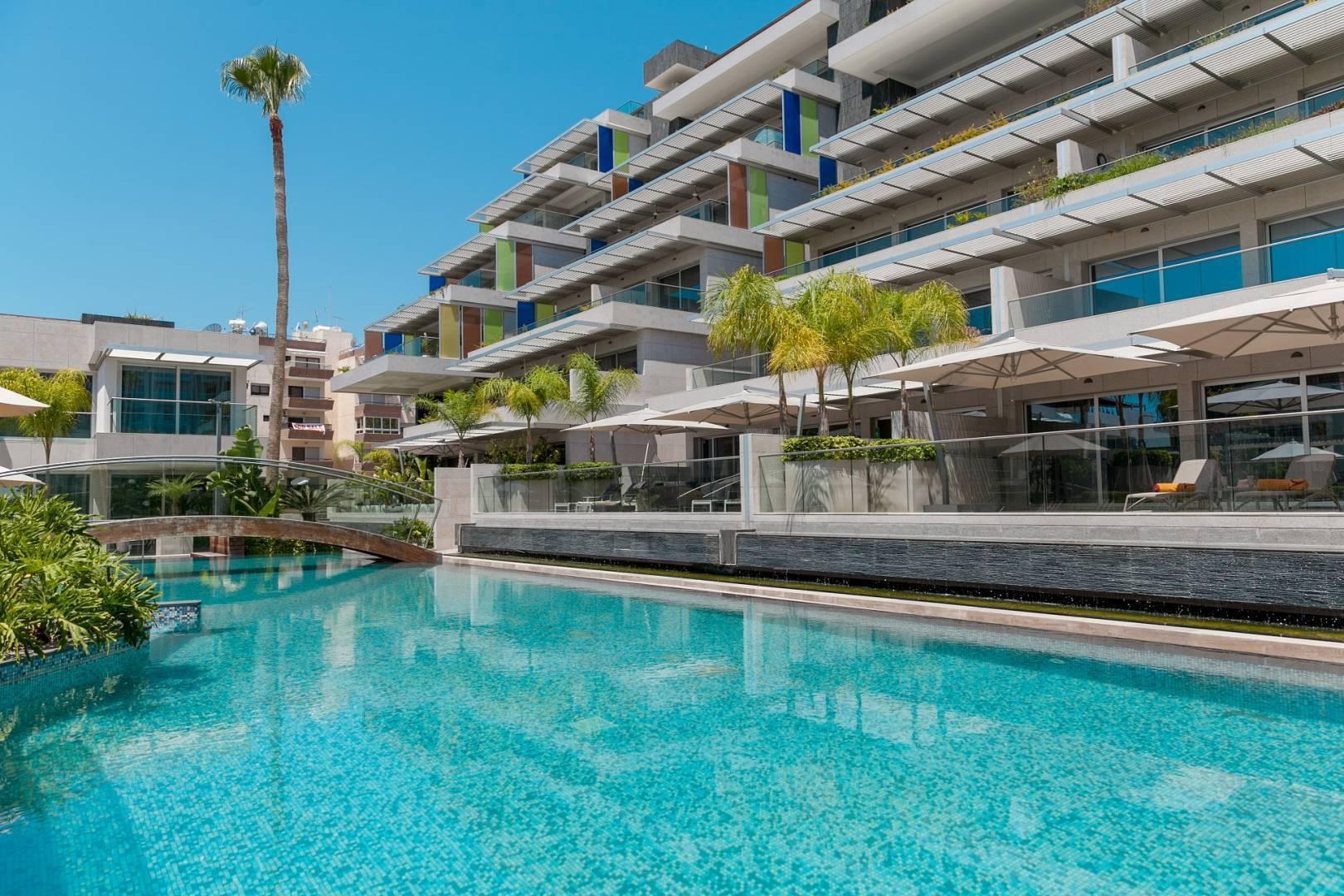 Some real estate professionals do not hide their surprise at the rapid recovery of the housing market in Cyprus, since 2020, in terms of the number of transactions, was bad.

The closure of the passport program has drawn away some of the clients. Of course, there was hope. Cyprus has been in difficult situations before - this was the case both during the mortgage crisis and after the bank haircut. But in 2021, few expected something good.

However, contrary to forecasts, construction is underway on the island, there is movement. The closure of the citizenship program did not affect everyone: there were companies that never focused on passport holders. Those who have been guided will adapt their projects to new realities. Although it should be noted that it was still difficult for some to “change their shoes”: local developers are accustomed to working with large sums and do not want to be guided by a budget of 100 and even 200 thousand for the time being. However, they have to gradually adapt to their customers.

According to the Central Bank of Cyprus (CBC), in the year to the first quarter of 2021, the nationwide residential property price index rose marginally by 0.91% (1.64% adjusted for inflation).

The construction industry rebounded quickly in 2021. In the first four months of 2021, the number of building permits increased by about 45%. The number of objects put into operation increased by almost 50%, to 3353 units in January - April 2021. 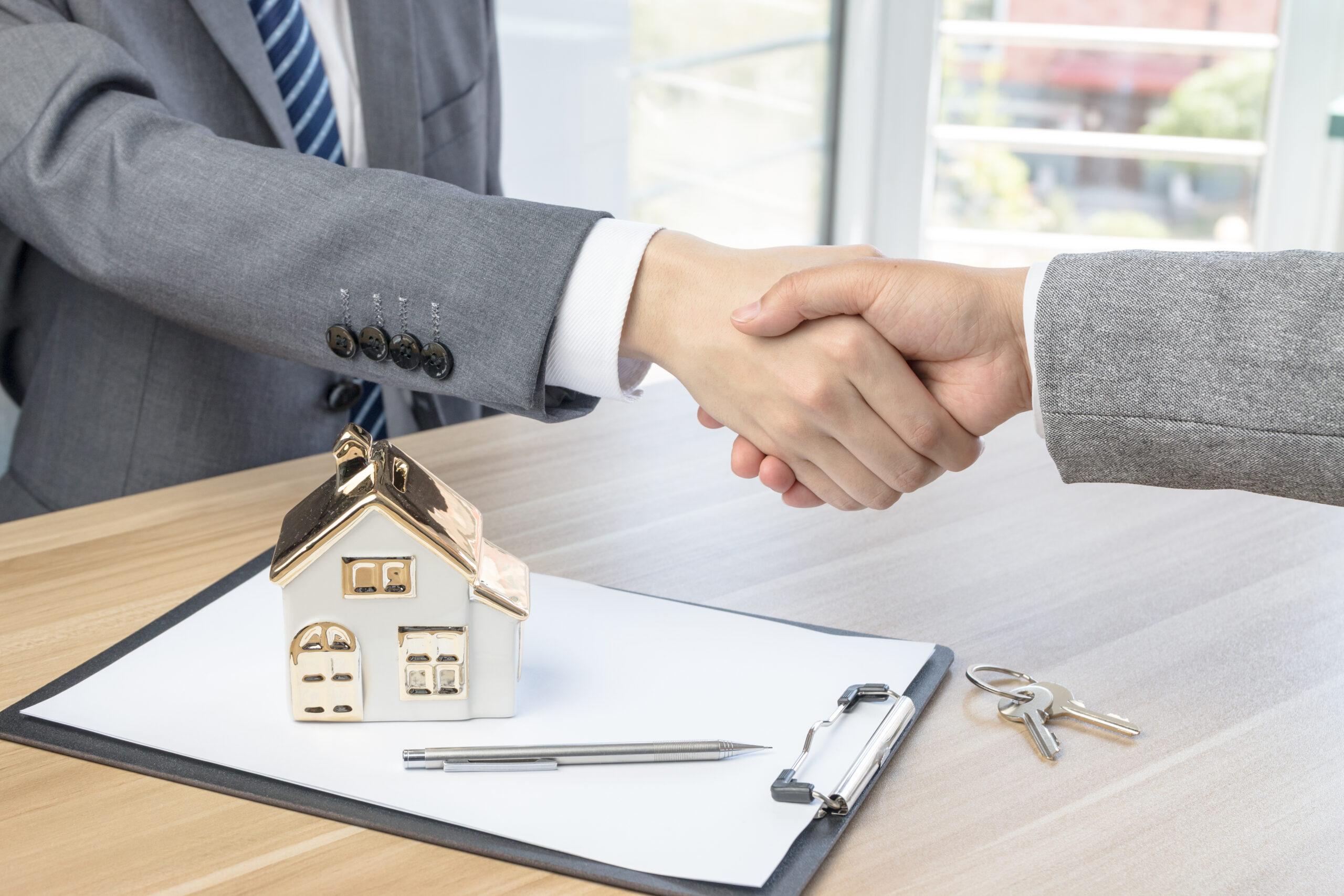 Over the past 20 years, both peaks in demand and serious recessions have been observed in Cyprus more than once.

The largest number of transactions - 21,245 - was also recorded in 2007. Largely due to affordable mortgage lending programs extended to foreign buyers. But from 2009 to 2016, according to the CBC, prices fell by 30% (32.3% if we take into account inflation). The lowest number of transactions was recorded in 2013 - 3767. Of course, even now something has become cheaper. Many buyers take advantage of this. There are many such examples: last year a 3-bedroom house in Pissouri was exhibited for 350 thousand euros, this year it is being sold for 299 thousand euros. Another good option for investment: a 3-bedroom apartment in Agios Tychonas in Limassol - recently it cost 395 thousand euros, now it is being sold for 350 thousand euros.

In 'economy class', sales are low. For example, in Paphos, there are no new offers on the secondary market, almost all old objects have been bought, and mainly by local residents. The market from 300 thousand euros to 1 million euros, on the contrary, is vigorous - there are many interesting projects.

As for the “two million plus” objects - elite real estate, which were previously purchased under the passport program, there is a demand for them, but people make decisions more difficult. The passport option is still missing. The most active are those who already live in Cyprus and have citizenship. And this is understandable! When a person has spent two million, he becomes attached to the place and wants to continue investing in the country.

It could be assumed that the pandemic and the cancellation of the passport program will deal a very tangible blow to the Cypriot market. But no. Even the indicators for 2020 are significantly better than those of 2013-2015.

It is worth saying that the recovery of the real estate market in Cyprus is primarily due to domestic demand, whose activity is fueled by government subsidies for the purchase of budget housing. In the first half of 2021, 68% of the transactions were made by the Cypriots themselves. By the way, foreigners with permanent residence in Cyprus can also take advantage of state support. 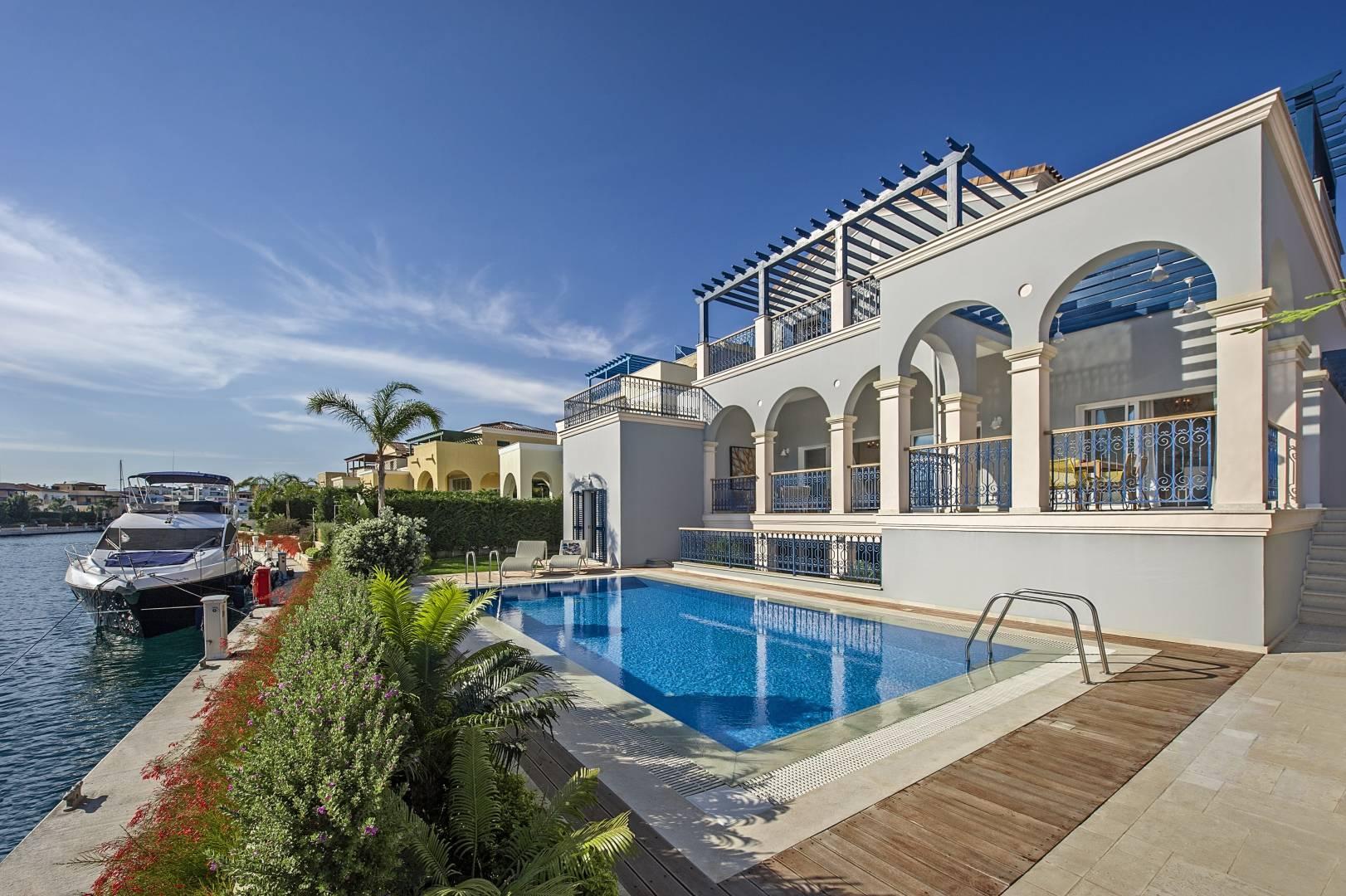 If you are looking for a property in Cyprus, then contact DOM real estate portal. The website contains a large selection of real estate objects - residential and commercial. Experienced agency specialists will be happy to help you make the right choice.