The Cyprus property market is gradually recovering after the closure of the Citizenship by Investment program. Moreover, sales of luxury real estate in the country are gaining momentum again.

It is noteworthy that the demand for expensive apartments is observed not from traditional investors (Russians and Chinese), who previously bought them for the sake of Cypriot citizenship, but from wealthy European and British millionaires. 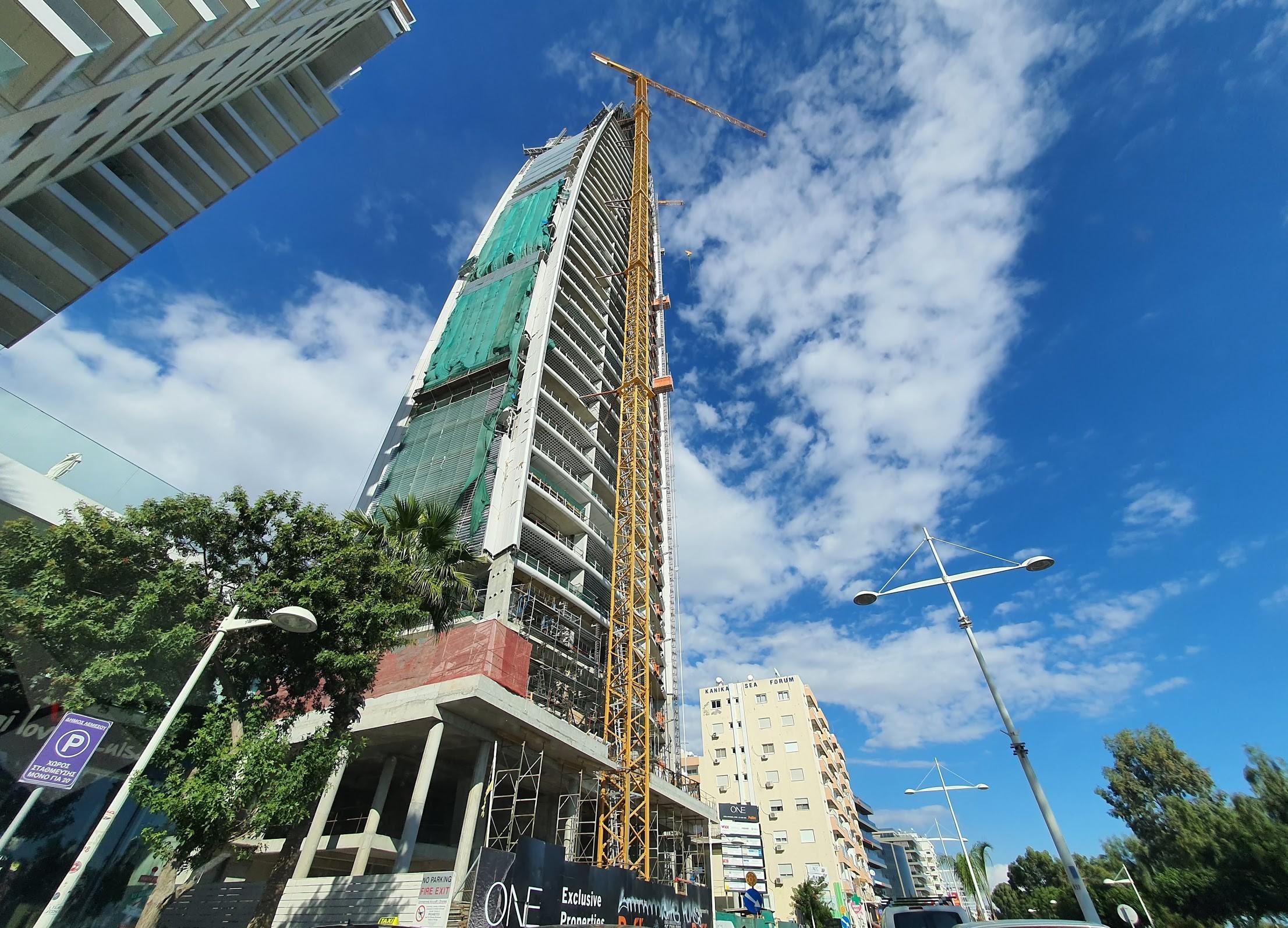 European and British millionaires, who previously did not pay attention to housing in the country, began to take an active interest in expensive real estate in Cyprus. Instead of going to the Bahamas and other luxury resorts, they prefer Cyprus, which is undoubtedly a safe country with very good climatic conditions, said Michalis Zavos, CEO of one of the country's leading construction companies, D. Zavos Group.

Zavos noted that his firm has already sold about 500 properties in Cyprus to the Germans and Swedes. He also stressed that the interest of this category of buyers is focused on luxury apartments in high-rises.

Commenting on the data on the domestic market in a broader sense, he said that interest from local buyers remains in low-cost real estate. In his opinion, the subsidy program from the Cypriot government is fueling interest in buying housing in the range of up to €300 thousand. At the same time, Zavos noted the fact that "large developers cannot survive only on demand from the domestic market, because sales are limited."

The CEO of D. Zavos Group also mentioned that all applications that were stuck after the closure of the investment program will be considered as soon as the issue of problematic naturalizations is closed.

As for the rental market, there have been no significant changes in Cyprus since the beginning of the year.

According to the sales manager of Danos - Real Estate, Angelos Constantinou, the owners willingly make concessions and bargain when handing over their real estate. As for the selling prices for new buildings, he admitted that there was a significant increase due to construction costs, while the developer's profit remained the same. He also mentioned that the cost of consumable building materials such as iron, wood, aluminum, copper has increased significantly in recent months.

For example, if a couple of months ago a new house with an area of ​​200 m2 could be purchased for €270 thousand, today similar objects are put up for sale for €300 thousand. The difference in price due to the increase in the cost of building materials turns out to be €30 thousand. At the same time, the developer's profit remains the same.

Constantinou also mentioned foreign buyers who are moving their companies' headquarters to Cyprus, stating that they are willing to buy luxury apartments and offices for themselves and their employees. In particular, he was talking about firms from the UK, which were forced to move to Cyprus because of Brexit. 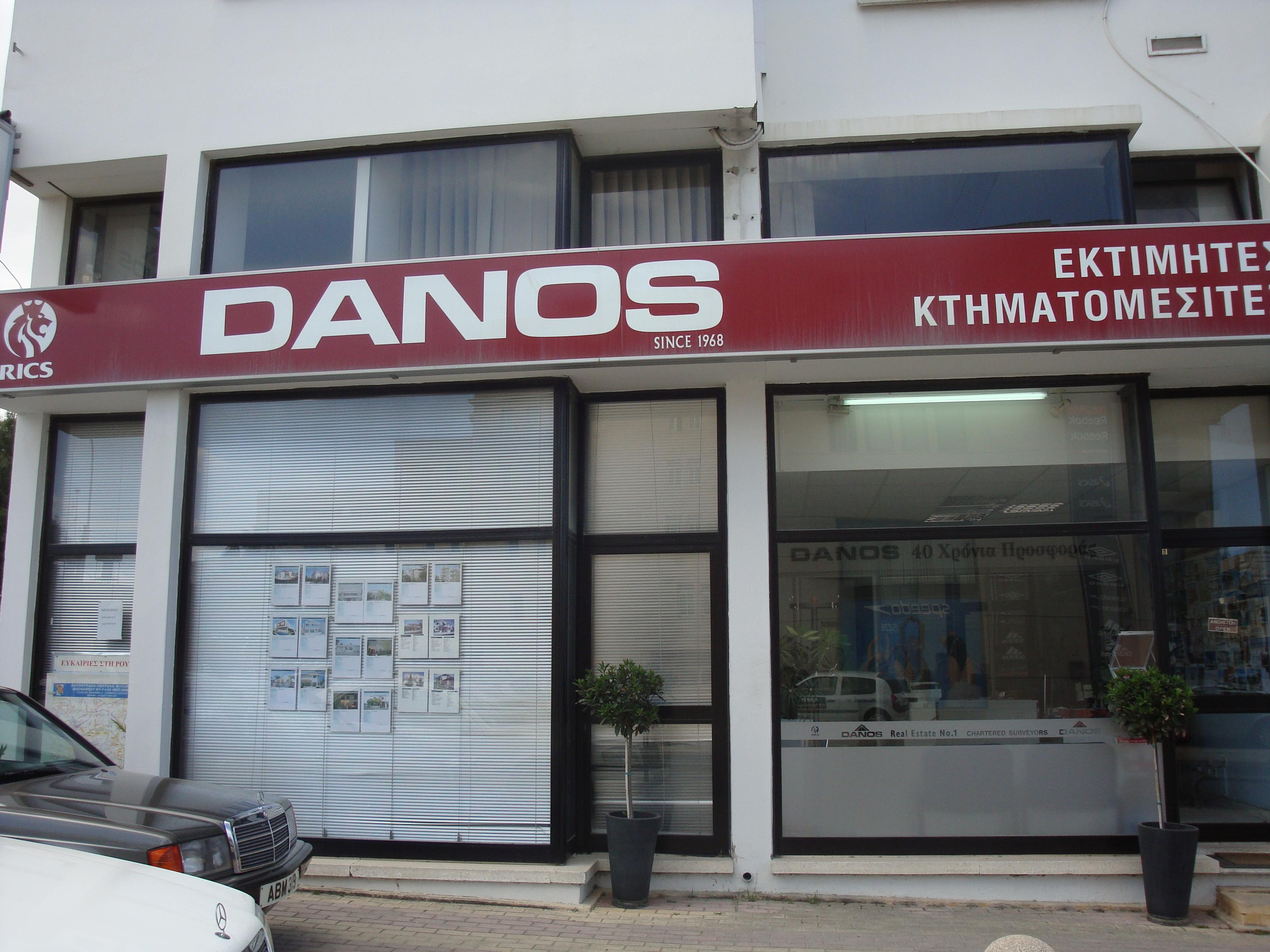 Cyfield CEO George Chrysochos said domestic sales have been stable over the past 2-3 years, with the exception of 2020 due to the coronavirus crisis.

Regarding the latest inventory data, he pointed to a distortion, as most of the purchases were made in previous months, and many transactions were not closed due to the long quarantine.

Commenting on the data on the domestic market, he said that "as long as banks provide mortgage loans on favorable terms, people will continue to buy housing in Cyprus, as for the Cypriot buying property as an investment is always one of his priorities." He noted that "especially now, when deposit rates are at a record low, they prefer to invest in real estate in order to have additional income."

According to Mr. Chrysochos, the rise in prices for new properties is associated with an increase in construction costs due to the rise in the cost of imported building materials. 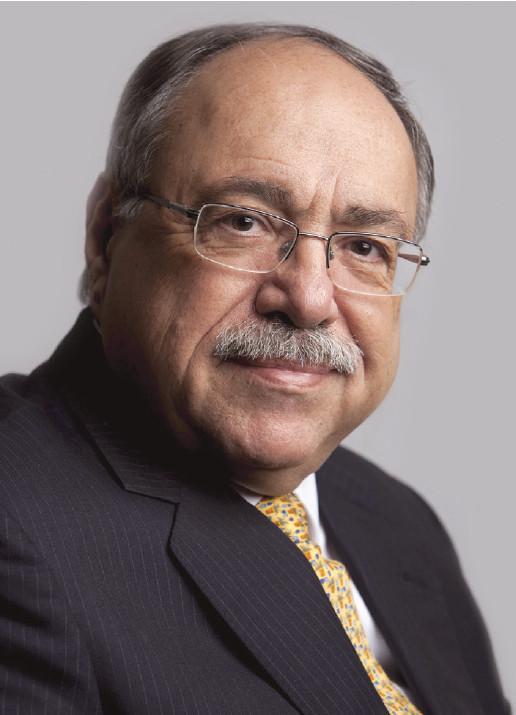 President of the Real Estate Owners Association (KSIA) and Director of FOX Smart Estate Agency, George Mouskides, said that real estate sales in the country will grow in the second half of 2021. However, the numbers will fall short of sales in 2019, when the Cyprus economy begins to recover.

In 2019, the number of trade documents exceeded 10 thousand, therefore, in order to claim that the Cyprus property market has begun to recover, about 10 thousand transactions must be concluded in the country. This year, the chances of achieving such indicators are very small. Perhaps we will be able to fulfill this plan in 2022, Mouskides summed up.

The Cyprus property market is gradually recovering. With the opening of borders, foreign investors from different countries rushed to the island. Buyers' demand is observed for different categories of housing, including elite real estate. Since no new large projects are foreseen in Cyprus in the near future, foreign investors are eagerly buying apartments in high-rises, which are now in the final stages of implementation. An excellent example is Del Mar, where almost all apartments have already been sold. As for the prices for new projects, they are really growing. First, iron has risen in price. Secondly, all logistics related to consumables and finishing materials, as well as furniture, has grown in price. Based on this, developers raise prices and do not want to bargain. Rental housing in Cyprus in recent months has also increased significantly in value. A large number of companies moved to the island and rented entire residential blocks. In addition, the tourist flow has increased, which is why some of the properties were transferred from long-term to short-term rent. Therefore, the remaining real estate in the long-term rental market has grown in value. In other words, demand has increased, and prices have increased accordingly. The most active clients were from the UAE, Israel, Ukraine and Russia.

It is noteworthy that foreign clients are interested in real estate not only in Limassol, but throughout Cyprus - in Ayia Napa, Larnaca, Paphos and Famagusta. 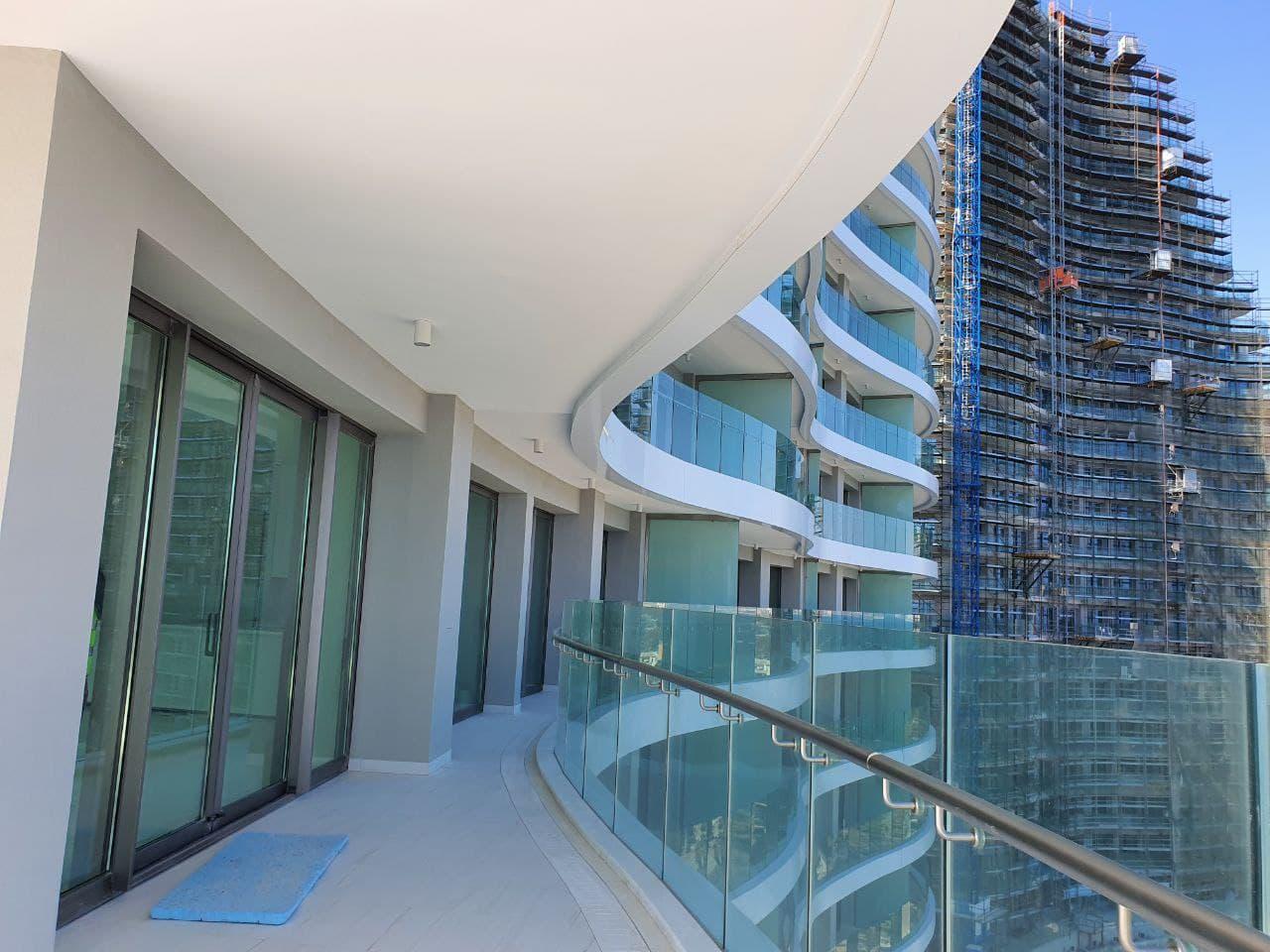 You can find profitable options for buying real estate in Cyprus on DOM. The website also has a large number of rental properties, both residential and commercial. Choose and contact professionals who will help you make the right choice!