Cyprus 'Wall Street' to Appear on the Limassol Coastline

A large financial center like Wall Street will appear in Limassol. Banks, stock exchanges, forex business and other commercial companies of the city will be concentrated here.

This said on Wednesday, April 28 the head of the Chamber of Commerce and Industry of Limassol Andreas Tsuloftas.

Work on this project will begin in the area of the new marina at the end of this year.

'We are moving towards our plans, the main goal of which is to attract international companies to the country. By the end of this month, construction will be announced for high-rise office buildings on a new stretch between the marina and the new port, as part of a program that has been in development for four years. We intend to create a major financial center like Wall Street in New York. It will be full of banks, stock exchanges, forex business, etc.,' - Tsuloftas noted.

According to Tsuloftas, in order to make the new area more attractive for investors and foreign companies, the city plans to increase the allowable building factor for office buildings in it.

There is a limit to the size of the living space on a particular piece of land in accordance with building codes. This limit will be significantly increased for the Wall Street area to enable foreign companies to meet their office space targets. AKTEA Avenue will become the main artery of the new financial district, ”said the head of the Limassol Chamber of Commerce and Industry. 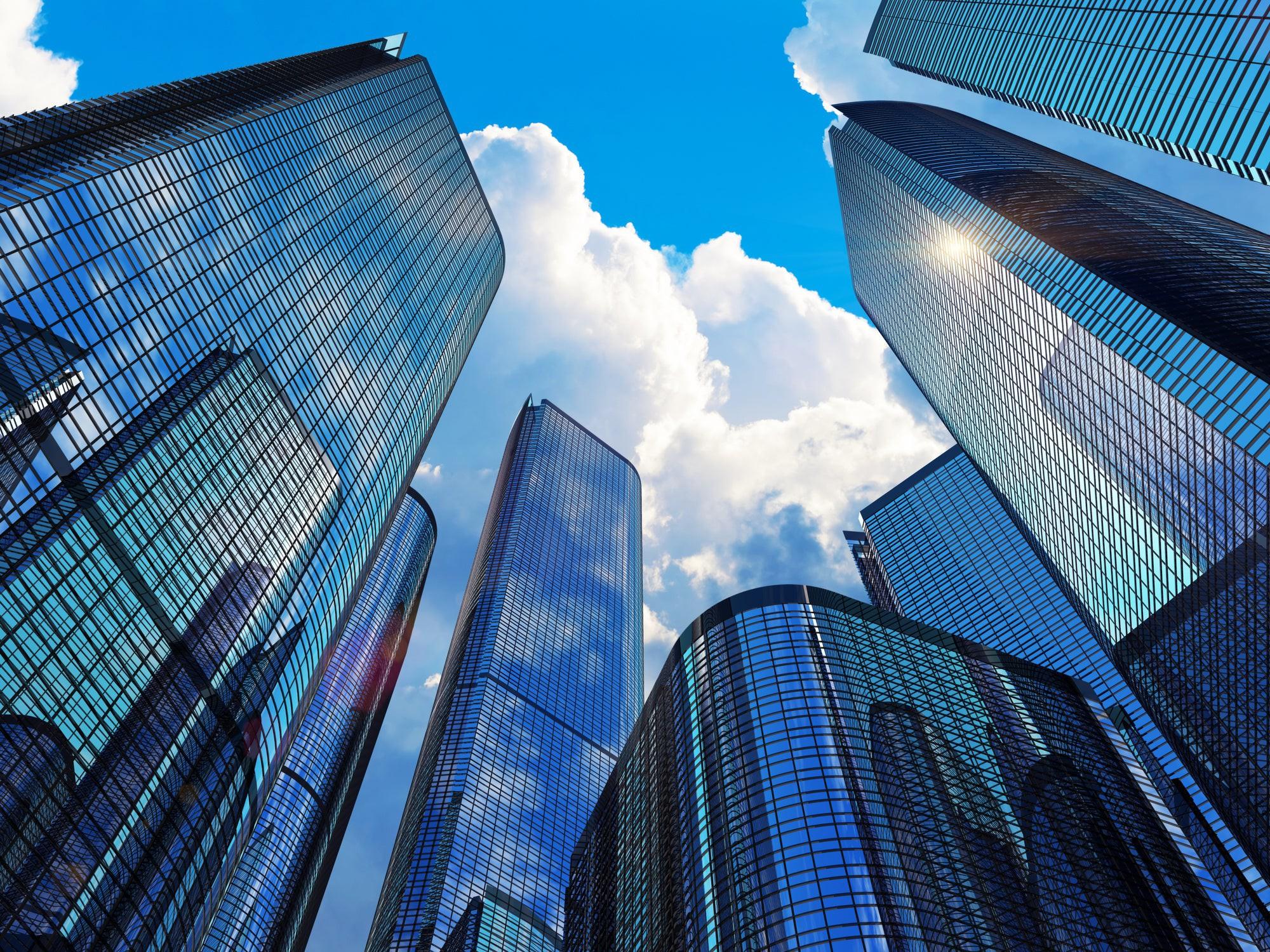 Another project, on which work will begin this year, is the Technological Park. Its implementation has been delayed over the years.

The initial construction plan was approved by the government in February 2006 with the aim of diversifying the economy by transforming Cyprus into a software development and high-tech business center. Officials even talked about the prospects for Microsoft and Google to participate in the venture.

It was initially supposed to allocate €82 million from the state treasury for its implementation. However, due to the global financial crisis in January 2010, the budget was cut to €10 million, and later it grew - to €50 million. In 2013, the financial crisis struck Cyprus, and the government postponed the project on the back burner.

Three years later, it was decided to revive the idea of ​​creating a Technological Park. The project was overseen by the Minister of Energy, Trade, Industry and Tourism of the Republic of Cyprus, Giorgos Lakkotripis. During his trips abroad and meetings with potential investors, he invariably spoke about the Technological Park project. To implement it, a company was required that already had experience in creating technology parks. However, in May 2017, the Department of Commerce rejected the only proposal that had been received by that time.

Only 15 years later, the country's government was able to come to a general consensus.

According to the release, the new park will appear on a plot of 540 thousand m2, which is owned by the state.

The infrastructure for water, electricity and telecommunications on this land is still to be completed. In a few weeks, a meeting with the Minister of Energy, Trade and Industry is planned to agree on plans. Thereafter, a request for proposals for infrastructure will be issued and, ultimately, a tender for a private company, to which it will be taken over.

Tsuloftas noted that the earlier the implementation of the technology park project begins, the sooner Limassol will attract numerous foreign technology companies that are in search of highly qualified specialists and good infrastructure.

In addition, Limassol will also become the center of the oil and gas industry, after work begins on the energy resources of Cyprus EastMed. We expect a large influx of people looking for offices and residential real estate in our city. There are already four large companies that will work on projects in this region, - concluded Tsuloftas.