Turkish Cypriots Massively Claim their Property in the south

Lawmakers called on Tuesday, February, 23 on the Cypriot government to help Greek Cypriot refugees who are in a difficult situation due to the Turkish Cypriot demand to return their property.

There are currently 2,932 houses built for Greek Cypriot refugees on TC territory of 901,129 m2. Ten government settlements are located in Paphos, seven in Larnaca, eight in Limassol and seven in Nicosia.

The problem of refugees using Turkish Cypriot property has been particularly acute in recent years in Polemidia (Limassol region), Dromolaxia (Larnaca region), and near Andreas Papandreou's base (Paphos region).

The number of claims is constantly growing. At first, they mainly came from the Turkish Cypriots, who left Cyprus before the Turkish invasion. Property owners, along with their heirs, began to claim their rights. But, in recent years, cases of claims to real estate have gone even beyond the refugee settlements.

For example, as in the case of the village of Nisou, where a Turkish Cypriot owner claimed his rights to a plot where 11 livestock farms and 4-5 shops are now located. In 2012, the then Cypriot government came to a "friendly agreement" with this owner, because a settlement for Greek Cypriot refugees was built on a different part of the plot. The state rented land from him, thanks to which local farmers paid a symbolic value. However, in 2014 the lease ended and farmers received letters from the land owner demanding them pay rent at market value and as well as pay huge compensation for the use of the plots.

The Cypriot government stepped aside and recommended that farmers deal with the Turkish Cypriots on their own.

On behalf of the Land Registry, Vassos Giazos, commenting on proposals for the expropriation of real estate, indicated that, according to Article 23, land cannot be alienated from a Turkish Cypriot and transferred to Greek Cypriots.

MP Zacharias Koulias said that when the government entered into a settlement agreement with the owner for 6.5 million euros, it had to agree with him on the second part of the land that belonged to him. 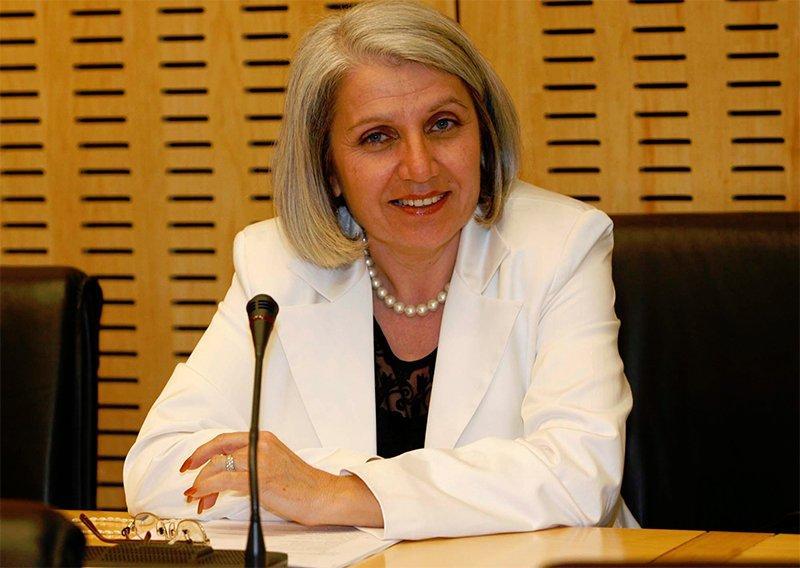 The chair of the House of Representatives' Committee on Refugees from the Northern Territories Skevi Koukouma complained that the state had simply abandoned refugees to their fate. They are elderly people who do not run any serious business. They grow crops on the small plots of land they lease mainly for their own subsistence.

The government has turned Turkish Cypriot land plots into artisanal or livestock breeding zones, so it has obligations to those who are now renting them. The authorities should act as a mediator in resolving this issue, Skevi said.

Meanwhile, in Dromolaxia, the Turkish Cypriot owner has sued all the refugees and is demanding the return of the land, as it was before 1974.

"The government allowed people to be brought to justice instead of helping them solve the problem. As a result, refugees risk losing their homes, and some of them go to court. Most of them are elderly homeowners who are very uncomfortable with this", - said Koukouma.

In turn, a representative of the Turkish Cypriot Property Management Service said that confiscation of property was not the policy of their Ministry of Internal Affairs. The official noted that the issue should be resolved through peaceful negotiations and out-of-court agreement.

The Minister of Internal Affairs acts as the custodian of Turkish Cypriot property in the south of the country. The Turkish Cypriot Property Management Service under the Ministry manages this property until a solution to the Cyprus problem is found.