The board of directors of the SODAP wine company has approved the construction of student residences on the company's land in Paphos.

On Thursday, October 22, a majority of votes (28 voted in favor and 14 voted against) decided to allocate a site next to the Panagia Pantanassa church, which previously housed the building of an ice cream parlor.

By the way, earlier the municipality of Paphos signed an agreement with the Cypriot University of Technology (TEPAK) on the opening of the Faculty of Tourism, Hospitality and Entrepreneurship in the city. The site, located in the immediate vicinity of the new building, was recognized as the best place for the construction of a new hostel.

According to the release, the area of ​​the site exceeds 3 thousand m2. It is expected that after the construction of the building, it will be able to accommodate about 150 students. In addition to the site, SODAP agreed to provide a loan of about 4 million euros for the construction of a dormitory, which will subsequently be leased to TEPAK on a long-term lease.

In turn, the municipality of Paphos stressed that it will make every effort to ensure that the project is completed by December 2023, since the opening of the faculty of tourism, hospitality and entrepreneurship in the city is expected in the same year.

The municipality has also pledged to conduct a fair construction tender in the first half of 2022. By the way, in connection with the special and specialized operational requirements for objects, the planning of the building, which will be carried out during the preparation of architectural plans, should be the result of consultations and mutual consent of the parties. 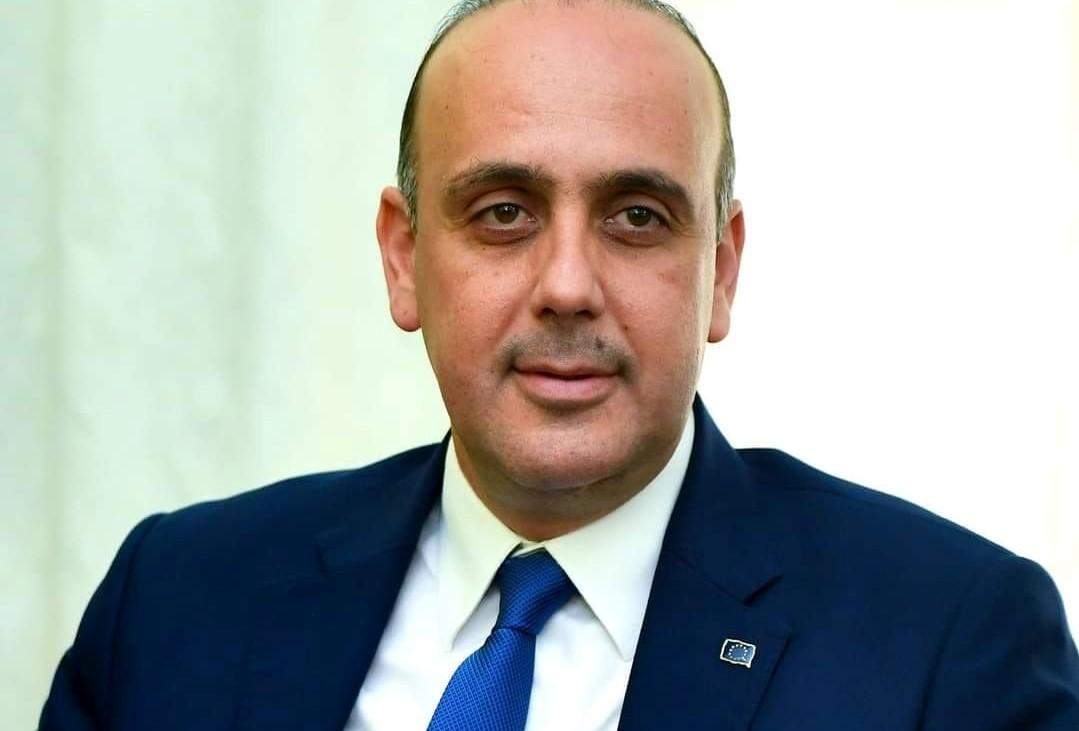 Fedonas Fedonos, who is making every effort to develop the city, noted that Paphos needs to develop the higher education system. He stressed that today 52 thousand students are studying in the country (about 38 thousand at universities and 13 thousand at colleges), most of which are concentrated in Nicosia and Limassol. According to him, this greatly influences the formation of these cities. The mayor also mentioned that the municipality is now considering the possibility of providing subsidies to some of the students of the new faculty.

Finally, Fedonos said that the city is soon planning to open a branch of the American Academy. The municipality of Paphos will provide premises for rent for university students for 5 thousand per year. Thus, giving impetus to the opening of another university in Paphos.

More information on new projects in Cyprus can be found on the DOM Real Estate Portal. The website has over 20,000 properties in Limassol, Paphos and Larnaca - from residential to commercial. Choose and contact professionals who will help you make the right choice!