Despite all the requests and warnings, the Auditor General of Cyprus continues to conduct its own investigation to identify unscrupulous investors who have taken part in the Citizenship by Investment program.

It became known on Tuesday, November 17 that Odysseas Michaelides began checking 70 passports issued to the managers and employees of one of the world's largest publishers and developers on the free-to-play MMO market, Wargaming.

This was stated by Aleksey Voloboev, a member of the political council of the EOP party.

According to him, he learned about the check from a personal conversation with Michaelides. Later this information was confirmed to him by Ivan Mikhnevich, who left Wargaming in 2014 and is now the co-founder of the EOP. As it turned out, Mikhnevich was also tested.

Now there is only checking the documents of the Ministry of Internal Affairs, which issued the passports. Further, the Attorney General will provide, traditionally, a conclusion, based on which conclusions can be drawn.

As you may know, Wargaming was founded in 1998 by Viktor Kisly and his partners. The real success came to its owner after the creation and launch of the game World of Tanks, which is now the flagship project of the company and covers more than 200 million users on all major gaming platforms.

Wargaming currently has 20 offices around the world and employs about 4,500 employees. On top of that, Wargaming is now the largest IT company in Cyprus in terms of the number of employees and the amount of investments.

It is worth noting that the Wargaming headquarters moved from Minsk (Belarus) to the capital of Cyprus, Nicosia in 2012.

And already in 2013, they bought a high-rise building here for € 20,000,000, in 2014 and became a shareholder of Hellenic Bank. All this allowed the company's management to obtain Cypriot citizenship in a short time. In other words, while the usual naturalization procedure on the island takes seven years, Viktor Kislyi and other Wargaming employees received passports in 6-9 months.

We moved a company that had already had serious success and money, and paid so many taxes that it was enough to get citizenship. Indeed, until 2013, passports were issued in Cyprus for special merits or large investments, - said Mikhnevich. 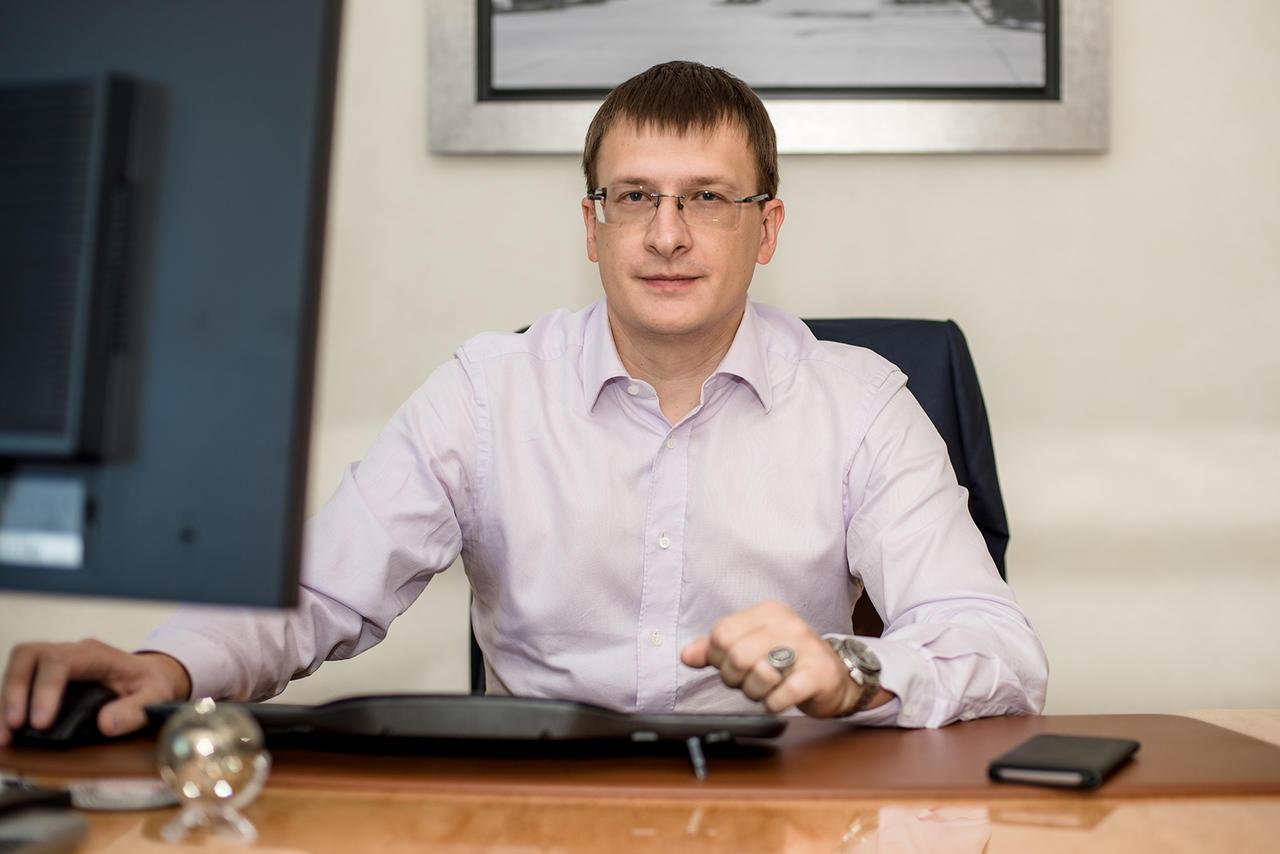 By the way, the first to receive passports were Viktor Kisly, his father, brother, and Mikhnevich. And only then other members of the top of the company, as well as members of their families. At the same time, if Kisly and his family most likely acquired citizenship thanks to the investment program, then most of the company's employees became citizens of Cyprus thanks to a special decision of the island's authorities.

An interesting fact is that Wargaming bought and completed more than one building in Nicosia, due to which, in general, they got 70 passports for the company's top management.

The whole street that goes to the presidential palace in Nicosia should be renamed Wargaming Avenue. There are two buildings of the company and several land plots on it, which are used for parking for its employees, added Mikhnevich.