On Friday, November 12, the Municipality of Larnaca and Dimitris Michael & Associates Ltd signed a contract for the restoration of the old hospital building.

The former hospital will soon turn into a city hall. The modernization of the building will cost about 6 million euros.

Currently, the city hall is located in a building on the coastal avenue Athinon in Finikoudes and is surrounded by cafes. The entire building and territory were transferred to the municipality, with the exception of one building, which is now used as an outpatient clinic. According to the mayor, the work should begin in 2022. By that time, about half of the investments will be collected, the remaining funds are planned to be raised through EU grant support.

One of the financing options is to use 3.5 million euros owed to the municipality from a Russian businessman who bought a plot on which the old town hall on Athinon Avenue was located. It was sold for 5 million euros, of which 1.5 million have already been given as a down payment.

An alternative is to rent out the existing offices of the municipality, located in a six-story building, that can make a profit of 500 thousand euros per year. 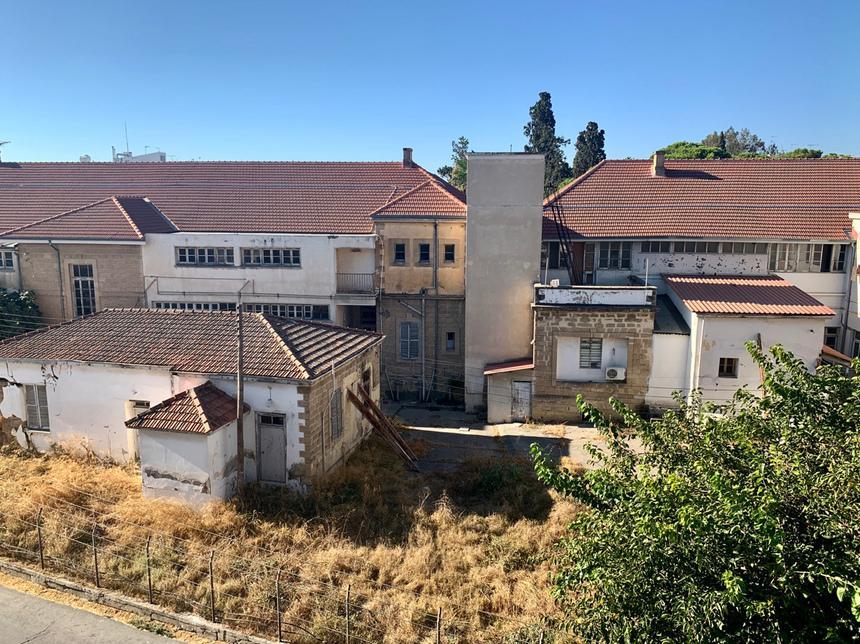 As you may know, the first buildings of the old hospital were erected in 1900, and in 1933-1934, thanks to donations from Evanthia Pieridou, two wings were also erected.

The great philanthropist, who died in 1934, donated a huge amount of money, as well as all her property, to Larnaca. She bequeathed to the city a famous mansion located on the seashore, with the condition that the proceeds from its lease will be used for the needs of the Larnaca Hospital.

In different years, different mayors of Larnaca tried to negotiate with the government that the building of the old hospital should be given over to the city hall, but the decision was not made, because those few medical services that were still located on the ground floor had nowhere to move and no one wanted to pay for it. There was another point: according to the will, this building was to be used only as a hospital, but the heirs of the Pieridis family did not mind if there would be a city hall.

Finally, in September 2020, the medical services were transferred to the new wing of the General Hospital of Larnaca. Thus, the city hall finally got the opportunity to move to the building of the former old hospital from a residential building on the embankment, which will soon be modernized. 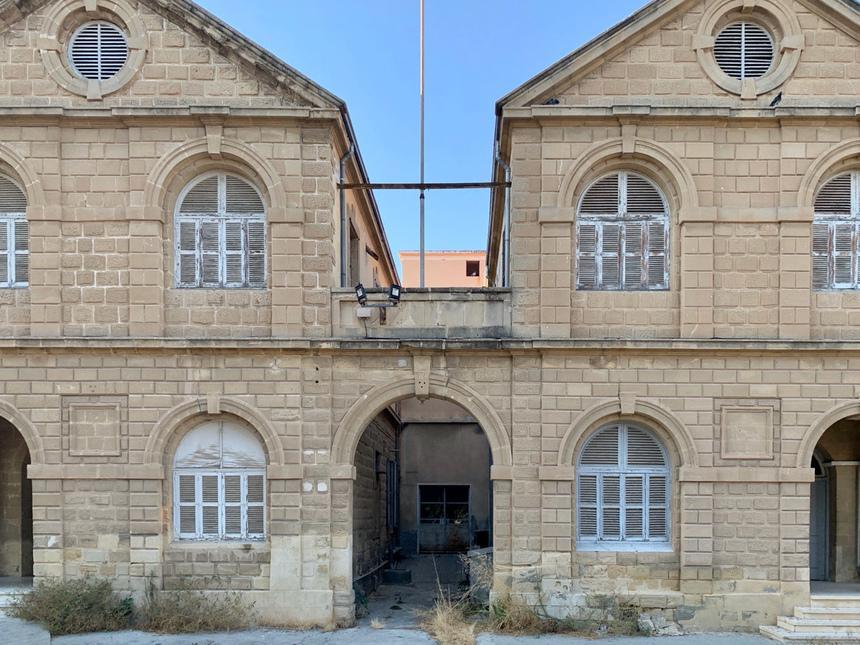 More detailed information about new projects in Cyprus can be found on the DOM Real Estate Portal. The website presents more than 20,000 properties in Limassol, Paphos and Larnaca - from residential to commercial. Choose and contact professionals who will help you make the right choice!