They rented to immigrants houses that they declared closed

The Municipality of Nicosia took legal action against 40 owners who converted their premises (mainly shops) into places of residence for immigrants.

The above, which concerns a total of 81 premises in old Nicosia, are recorded in an article by Nicosia Mayor Konstantinos Giorkatzis, who criticizes the government for its handling of the issue of immigrants, their exclusion, etc. 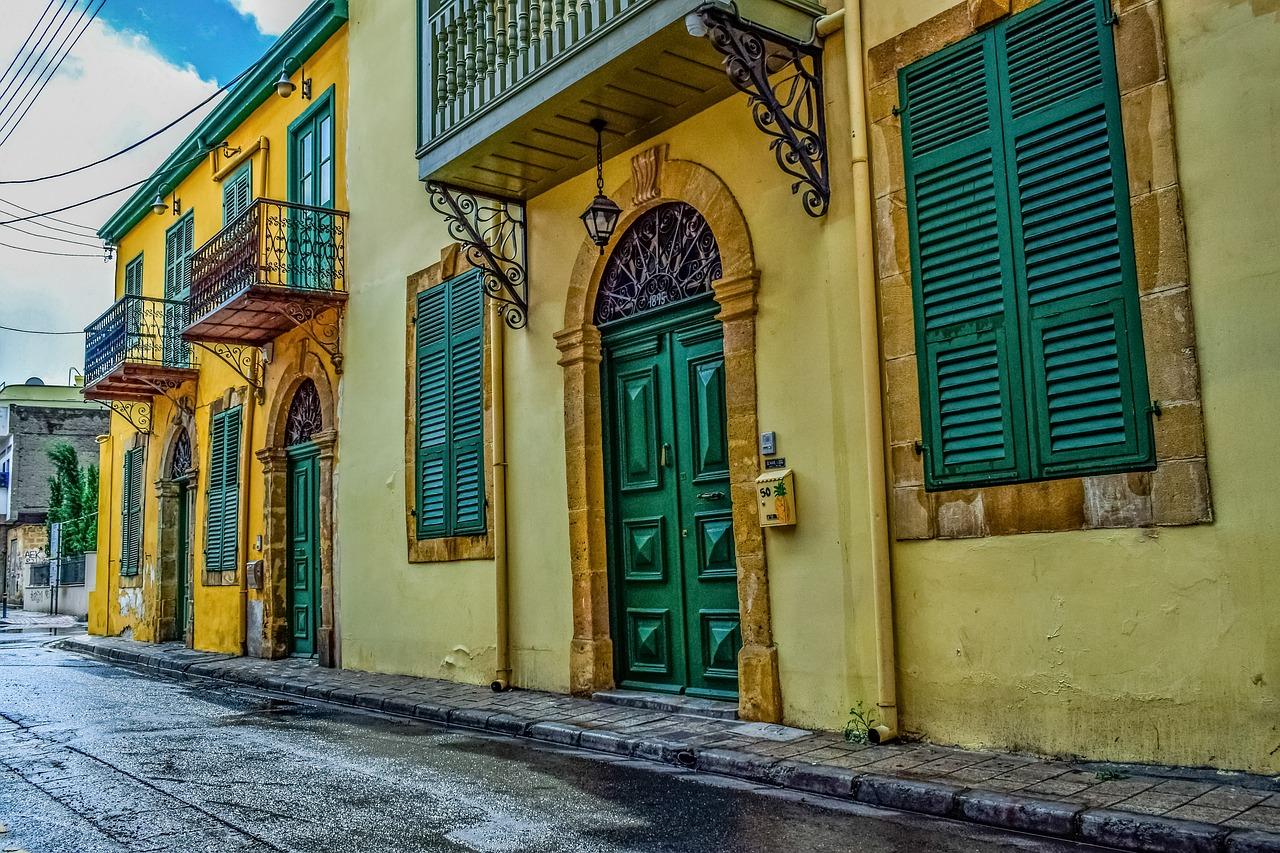 More specifically, the mayor of Nicosia states that the premises that were registered and which exceed 40, were notified to the competent departments of the state for coordination of visits and inspections. Judicial measures were taken against the owners for their arbitrary conversion into living quarters, resulting in harassment.

Mr. Giorkatzis also states that all the dangerous buildings were registered for which there were suspicions or information that illegal immigrants were staying.

A written warning was given to 16 owners of dangerous buildings and an administrative fine was imposed on those who did not act immediately, following the warning they received (4 cases).

In addition, letters were sent to all the owners of the premises which were registered as uninhabited, and during the inspections of the service, it was revealed that they were being used illegally as places of residence for people. In 15 cases the owners complied by evacuating and sealing their premises. For 5 premises, the process of declaring harassment of urgent nature for health deficiencies has progressed and legal measures are being taken. In the other 5 cases, the compliance of the owners is expected, otherwise, the municipality will proceed with legal measures. 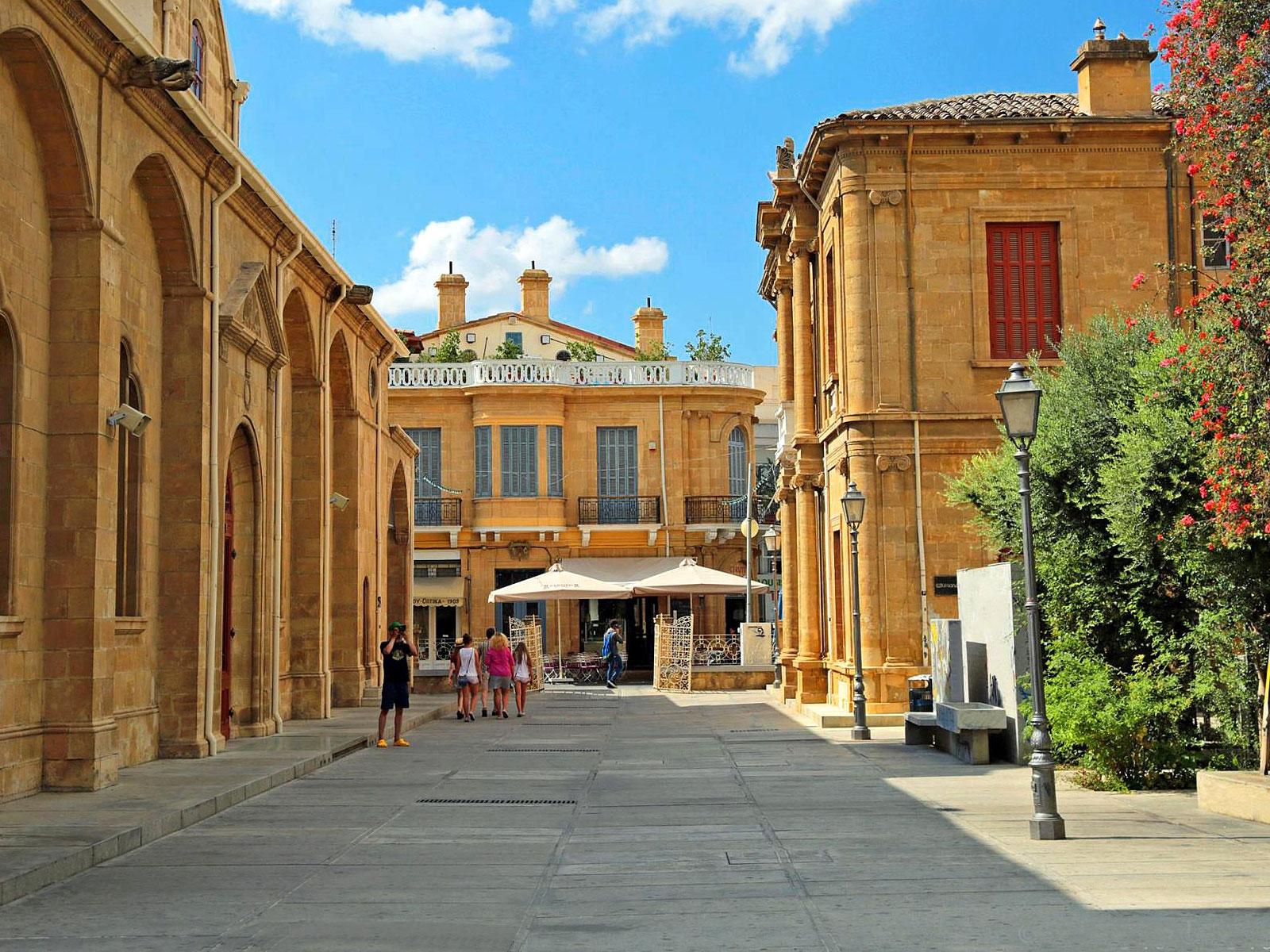 Mr. Giorkatzis refers to the disproportionate concentration of immigrants in urban centers, the lack of integration policies, and housing for vulnerable groups, including immigrants, and the delay in examining asylum applications.

As the mayor of Nicosia points out, the management of the immigration issue, as well as the exercise of social policy, is the responsibility of the state, which, however, has less and fewer resources to the local authorities for controls and planning of integration programs. He also emphasizes that the local authorities have repeatedly addressed the state with requests for support and cooperation, to deal with phenomena of over-concentration and delinquent behaviors which, unfortunately, are observed more and more often.

Mr. Giorkatzis also states that in Cyprus immigrants, asylum seekers and refugees are excluded and/or find it difficult to secure decent work, which leads to financial hardship, with all that entails.

Finally, he states that in 2018, approval was requested for the recruitment of a number of social workers on the street, as well as the recruitment of six health workers in order to increase the frequency of inspections, but so far the requests remain pending.