Liquidation plan in the city centers

The four large municipalities are being recruited by the Minister of Interior, Nikos Nouris, in order to remove the illegalities concerning the change of use of building or the residence in unsuitable premises, which in turn implies the removal of foreigners living in such buildings. The municipalities are expected to register the premises where foreigners live and for there on they will undertake either the municipalities themselves of the state or in combination to carry out targeted inspections.

Municipalities were called by the Minister to support the effort by invoking the danger or unsuitability of the premise, where foreigners live, the possible inconvenience that may be caused and the change of use of the premises. 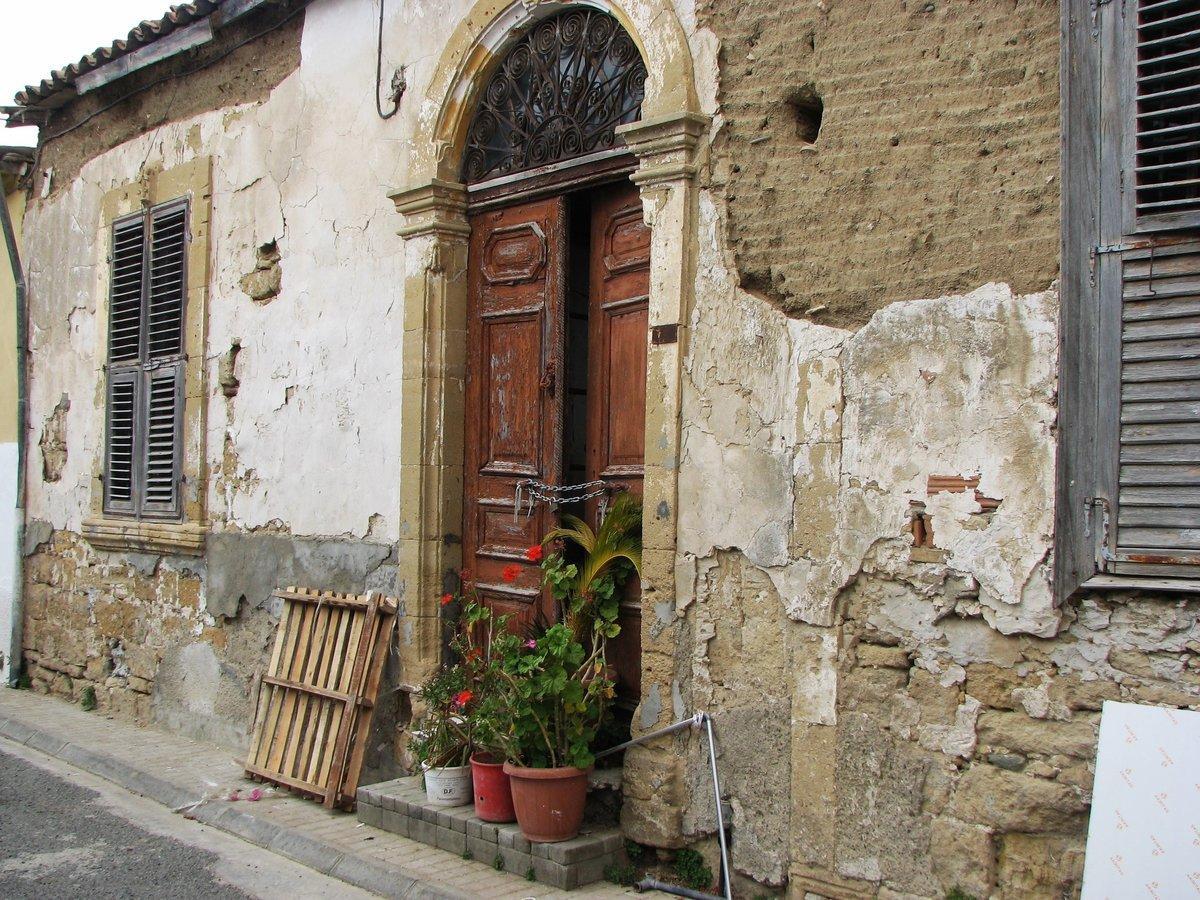 More specifically, the rationale for the three methods that will be followed are the following:

The above were discussed during a meeting under the Minister of Interior attended by the mayors of Nicosia, Larnaca and Paphos and a representative of the Mayor of Limassol and after informing them about the bill that is being forwarded to Parliament to expedite the application process, asked for their help to remove the aliens legally.

During the meeting, the mayors pledged to register the premises falling into the three categories and send the data to the minister to act either through the Aliens Service or though the Police or other services.

The Mayor of Paphos suggested that the legislation be amended to allow the immediate intervention of municipal authorities in premises, in order to determine if, for example, 20-30 people live in an apartment or house, in order to be issued decree through the sanitary to evict the tenants.

The existing legislation does not allow eviction with summary proceedings for this and its amendment is sought.