Most Interesting Trends in Real Estate Market in 2021. Part 1

Forecasts in absolutely any industry are based on past experience. However, we must admit that in the past two years we have found ourselves in a situation that has not yet existed in the modern world economy.

At least at the current stage of scientific and technological development. National markets have never before been so dependent on each other, as now most economic processes are global in nature.

We have never experienced a complete halt in most segments of the global economy. It is rather difficult to analyze the situation, including the real estate market, forecasts will have a very high probability of error. However, enough time has passed for it to be possible to talk about the emergence of some regularities. 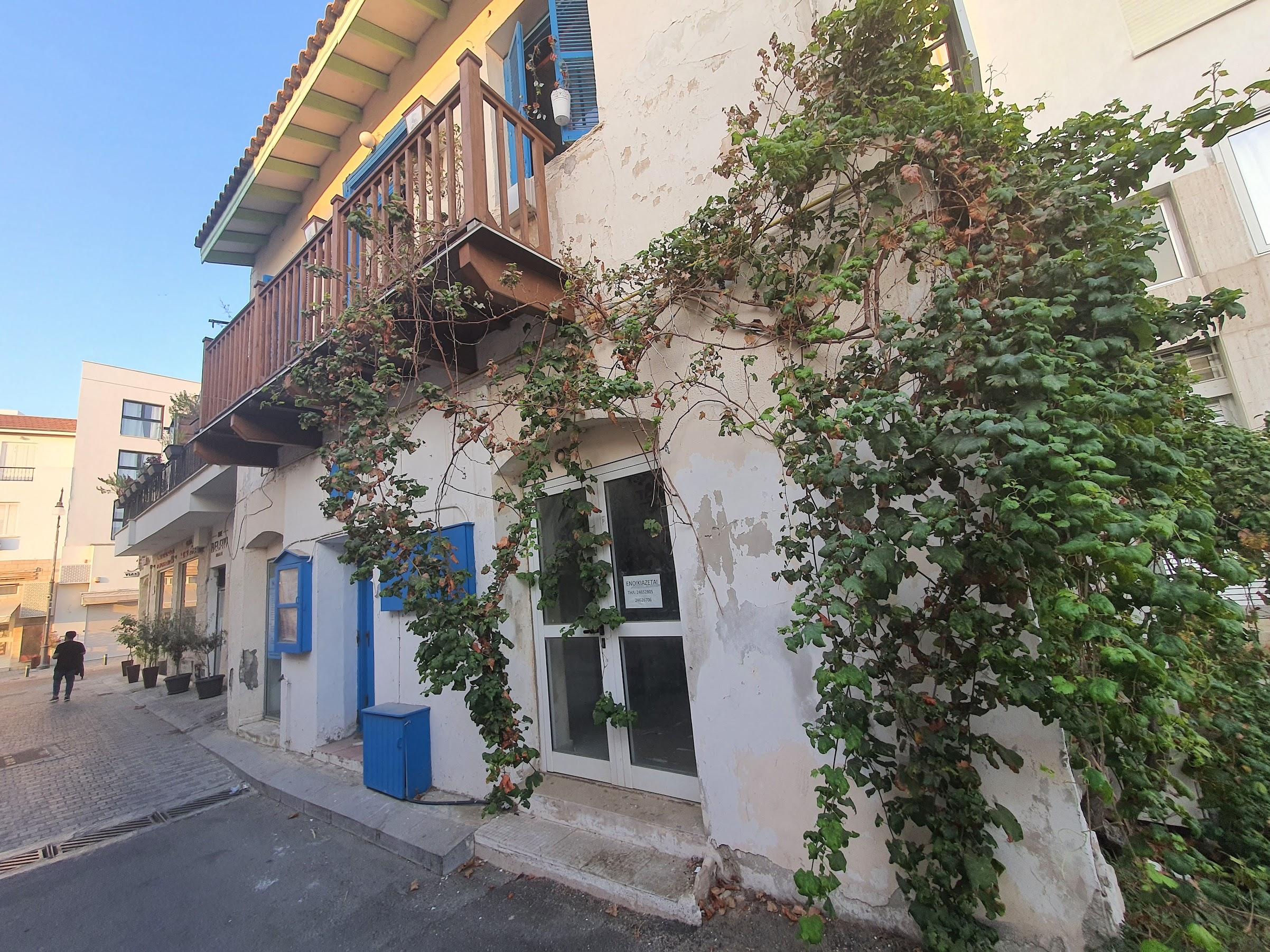 Summing up the results of almost two years since the coronavirus reigned, we can state that the results of overseas property sales depend to a greater extent on how the government of each particular country reacted to the pandemic.

Many factors matter: restrictive measures, industry support, tourism incentives. Incentives that contribute to the flow of investment in real estate are incentives for lending, preferential mortgages. It is also worth considering the adaptation of developers to this crisis: pricing and offering a product corresponding to the current situation (increased security, new layout options), as well as options for payment by installments.

The Asian market was the first to revive.

So, in China, an active recovery in sales was outlined back in February-March 2020, when the first wave of the pandemic began to decline. As early as February 2020, property prices in China increased by 5.8%. Now the government actively supports the real estate sector, the revenues to the economy from which make up 25%.

In general, the real estate market, despite its seeming sluggishness, is recovering a little faster than other areas of life. This is quite expected - the instability and high volatility of financial markets pushes investors to invest in relatively safe asset classes, which include real estate. This scenario has been observed throughout the second year of the pandemic. 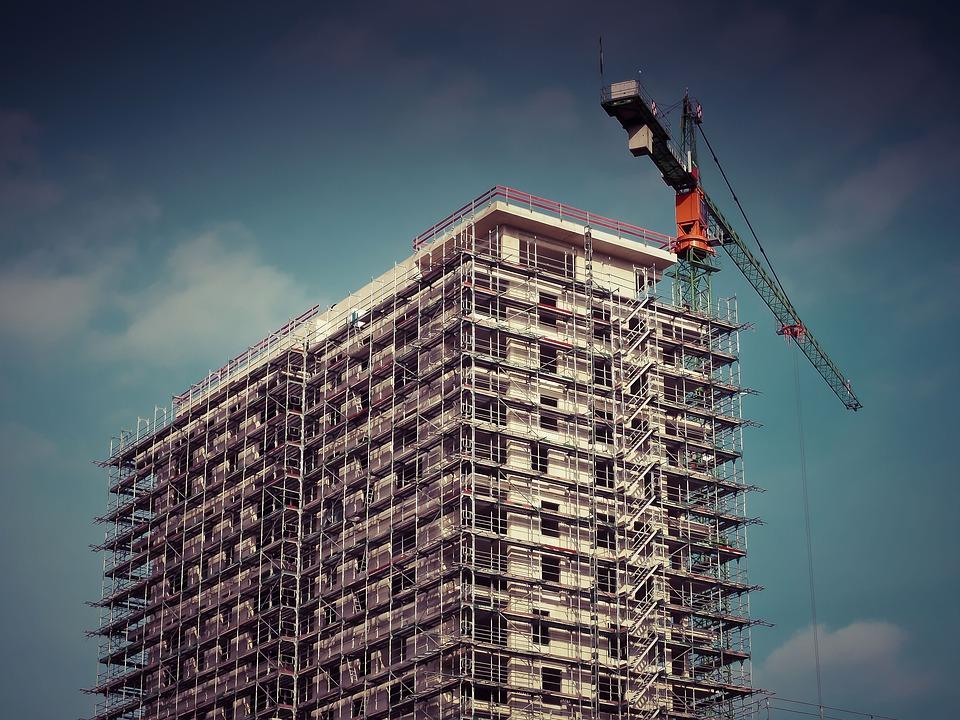 Contrary to popular expectations, the COVID-19 pandemic has not collapsed in global property markets.

In fact, despite the unprecedented situation, the collapse did not happen in any area of ​​life. 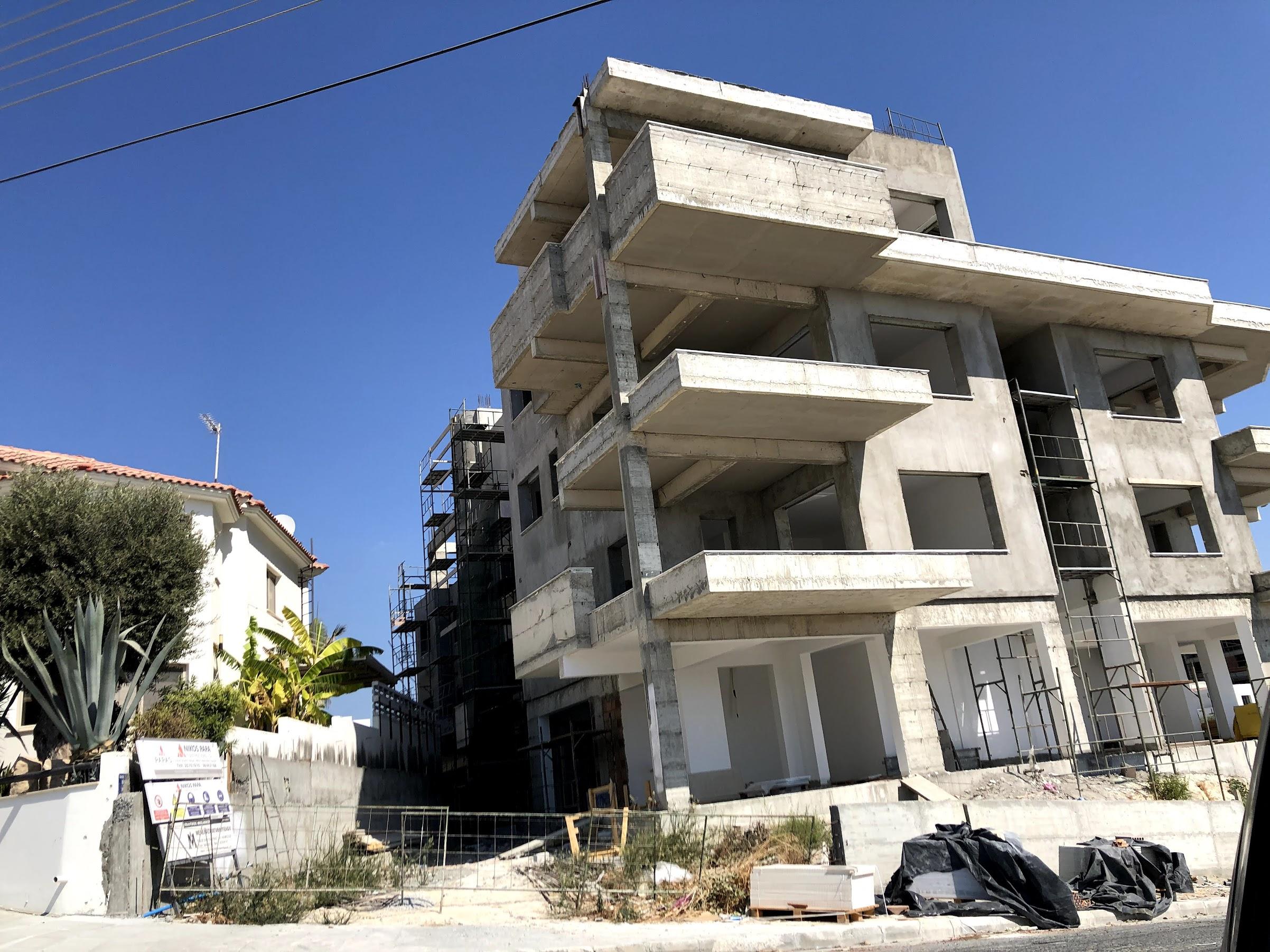 The exception to this rule in the European Union was, oddly enough, Cyprus, which showed a drop in property prices.

From January to March 2021, the value of residential property in Cyprus fell 5.8% compared to the same period in 2020. At the same time, prices rose in the rest of the EU. The average growth rate in the region is 6.1% of the cost of housing in the region. But here, as they say, a special case: the situation was greatly influenced by the cancellation of the program of golden passports.

The stability of property prices in the EU is due to the following factors: 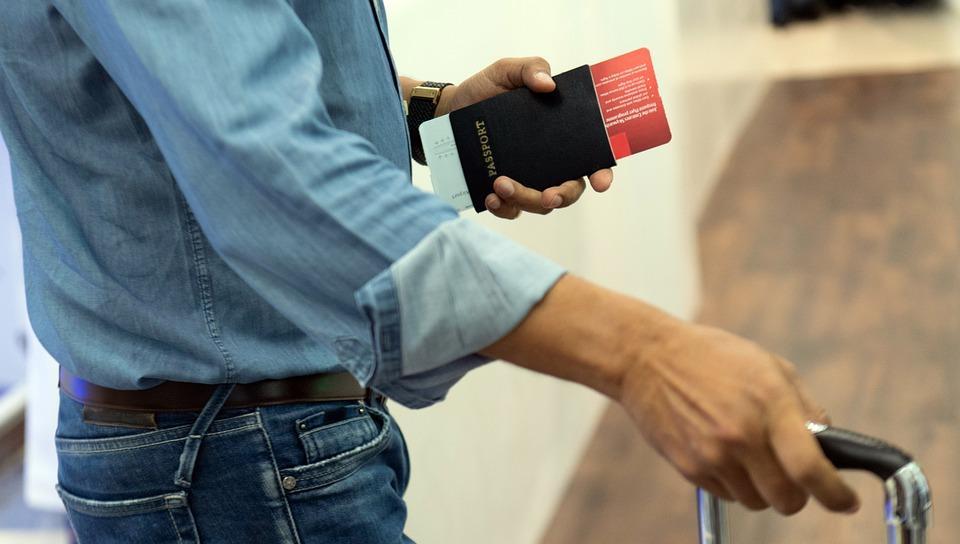 Adaptation of developers to new conditions

According to a survey of 160 developers in 22 countries, conducted by the real estate agency Knight Frank, four out of ten major developers make changes to their projects in accordance with the current situation, while the rest have decided to suspend projects. The survey involved developers from Austria, France, Belgium, Portugal, Germany, USA, Australia, Great Britain, as well as Malaysia, Indonesia, Australia and other countries.

The resulting picture eloquently testifies that it is not worth waiting for the market oversaturation, to put it mildly. Moreover, there is a risk of a shortage of supply, given that an impressive amount of deferred demand is realized after the opening of the borders. Meanwhile, as mentioned above, many have not yet realized their desire to significantly "push the walls" of their apartments or change their place of residence for a more environmentally friendly and convenient one. 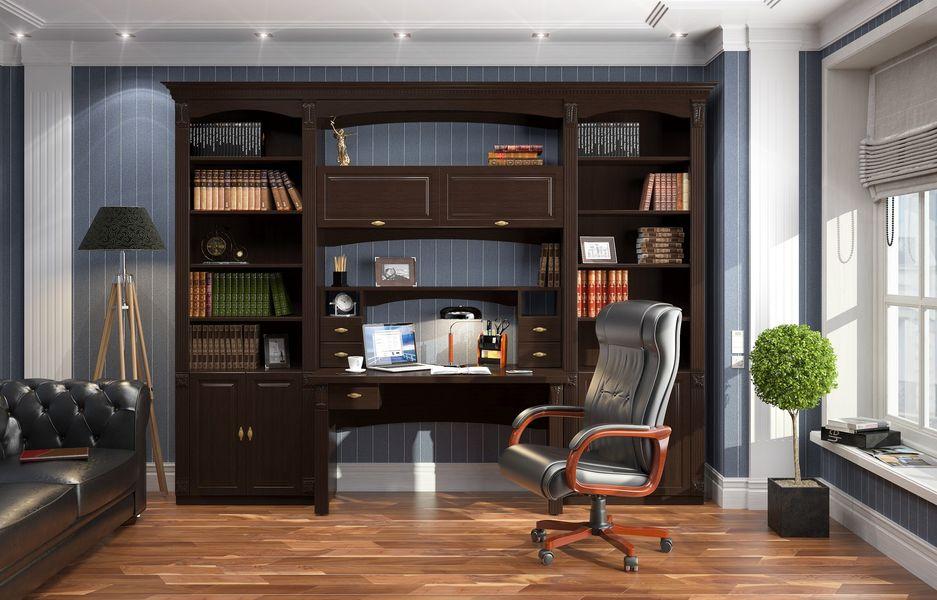 Most developers will use in their projects more modern antibacterial materials, innovative smart home systems and contactless technologies, high-speed Internet for remote work. Plans also include the introduction of large areas of open space and the introduction of commercial elements - from meeting rooms to rented workplaces.

In many ways, this trend is fueled by the transition to remote work and the reformatting of many business processes for online.

Without the need to visit the office on a daily basis, people began to shift the emphasis to comfort and safety. Indeed, if you remove one of the main factors affecting the pricing of residential real estate associated with the location, then the freed up funds can be used to expand the area or other advantages that previously had to be sacrificed.

Of course, branded residences with infrastructure, services and all security conditions in large financial centers will remain in demand, however, already now most of the objects for permanent residence are being designed next to green areas. 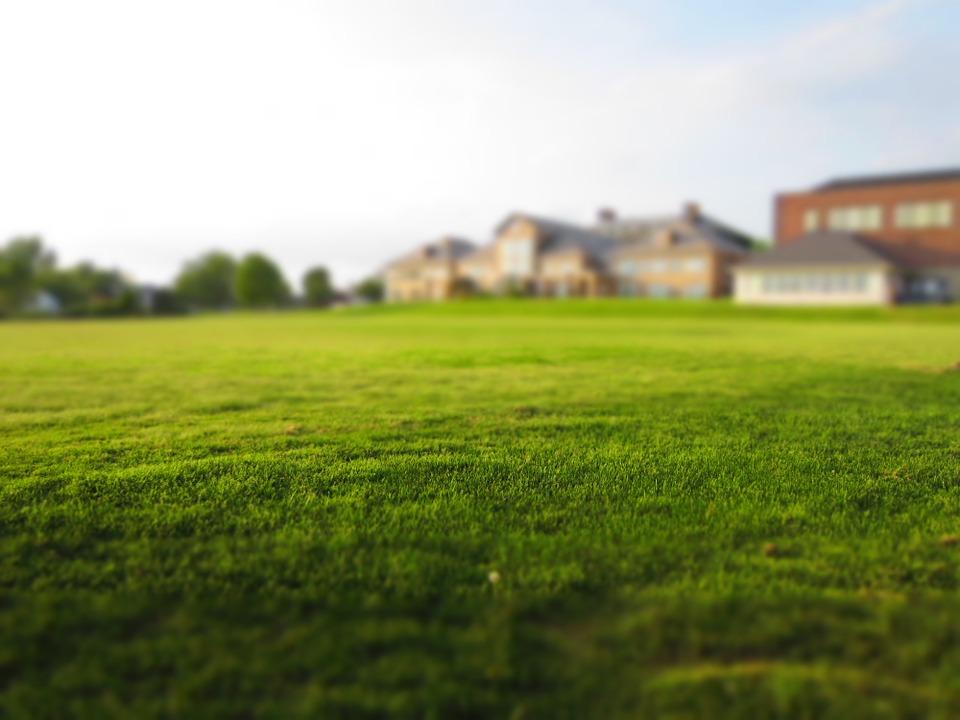 The publication notes that we are talking about wealthy citizens who purchase housing worth more than 500 thousand euros (43.2 million rubles).

At the same time, interest in European programs for obtaining a residence permit, according to the representative of Henley & Partners agency Polina Kuleshova, the activity of Russian buyers is now much higher than the level before the COVID-19 pandemic. One of the reasons for this situation is the effect of "deferred demand", which will affect the real estate market for a long time to come.

Some are spurred on by legal restrictions in an effort to speed up the deal. So, in Montenegro at the end of this year, the program of granting citizenship in exchange for investment will end. Previously, to obtain a passport of this country, it was enough to buy real estate there worth 350 thousand euros (30.2 million rubles). The Portuguese authorities have announced similar measures to revise the current program of "trade in passports". The investment program in Malta found itself in an "interesting" position, which is still repeating the sad path to the closure of Cypriot golden passports.

Now the citizens of Russia are most interested in real estate in Turkey, Bulgaria, the United Arab Emirates and Cyprus. In particular, the interest of Russian citizens in housing in the UAE has doubled in two years.

At the same time, in addition to purely economic reasons and considerations of prestige, many citizens of the country in recent months have again left Russia for political reasons due to the strengthening of repressive legislation. 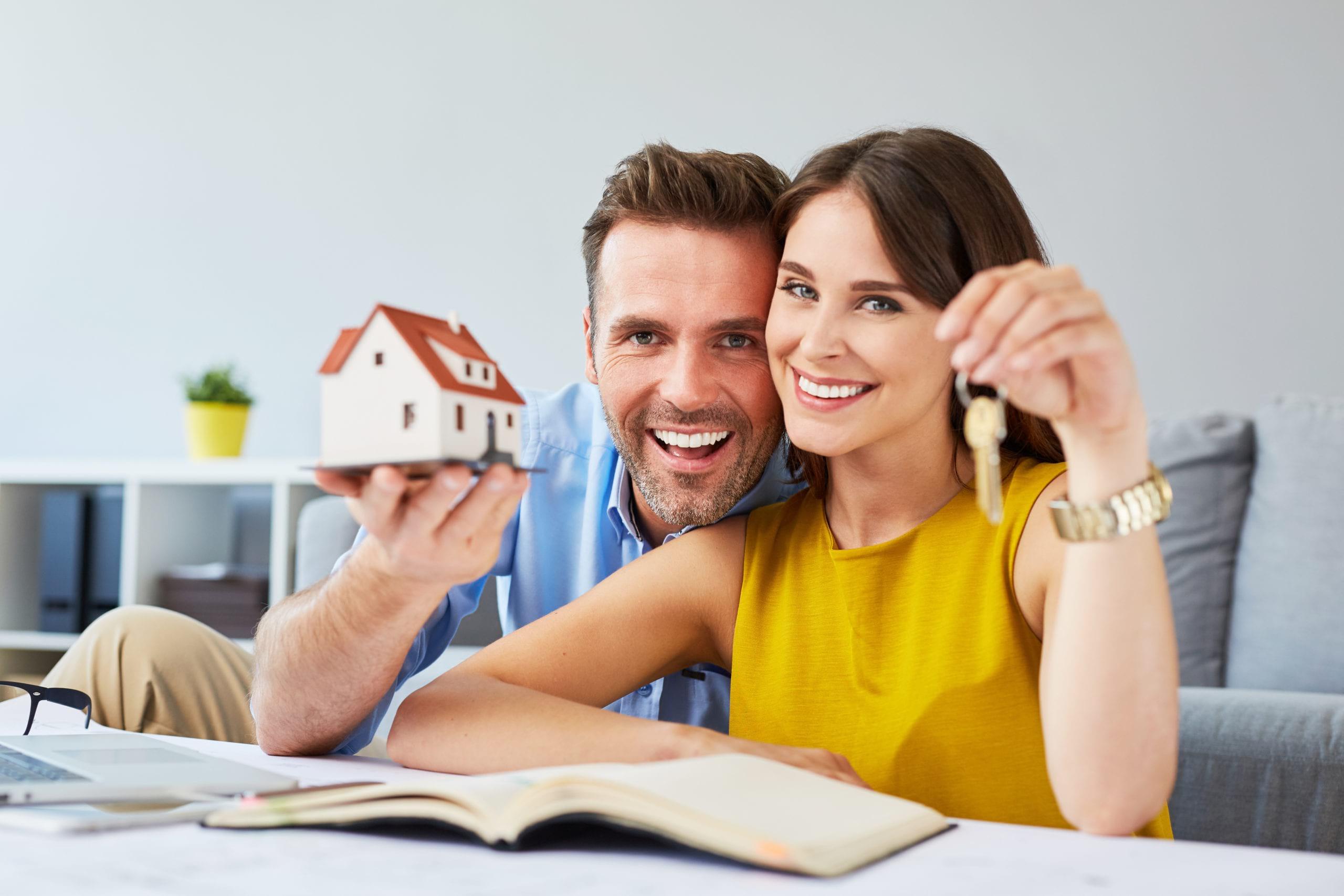 The main trend is the purchase of residential real estate for living and moving, to change the immigration status, for investment. If at the beginning of the pandemic investors took a wait-and-see attitude and mainly monitored the market, then in the summer there were clear trends showing what will be in demand in the coming years. 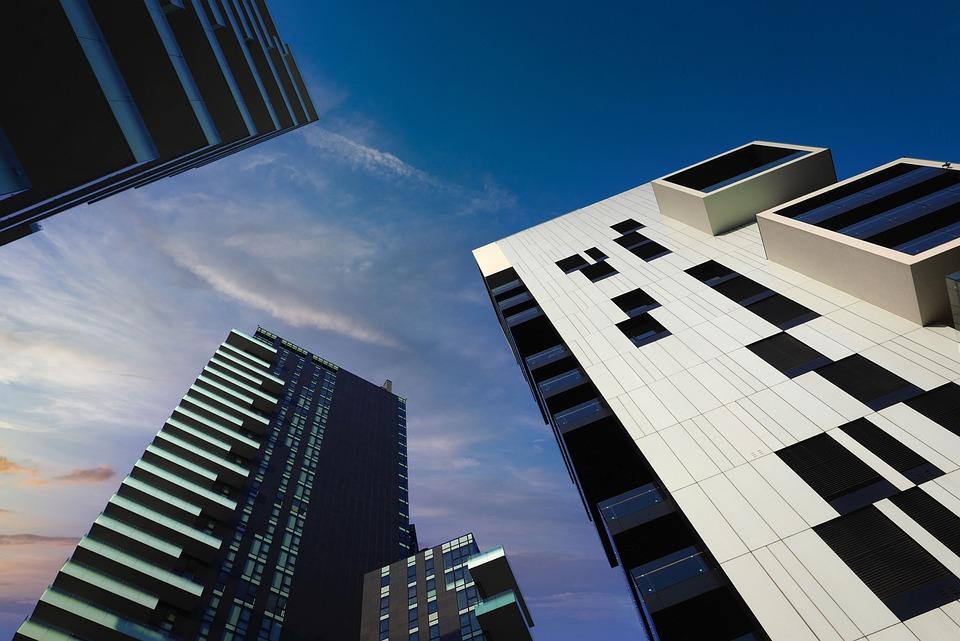 Obtaining a residence permit and citizenship abroad is in the first place among the reasons for investment, the number of requests for which has doubled compared to last year.

In some countries, for example in Portugal and Greece, there is a lack of quality supply with the lowest entry threshold required to participate in residence permit programs, therefore large investors are actively considering options for development and redevelopment in these countries in order to create a quality product, the demand for which will only be grow.

Experts strongly recommend that those who have thought about buying a villa or apartment by the sea do it now, while the companies offer a good discount.

Discounts are associated with the individual situation of the owner or the developer's willingness to reduce their margin, but not with the desire to sell the property at any cost: there have not been such situations and, given the growing demand, there will not be, - Maria Shalaeva, director of the foreign real estate department at Knight Frank, explained to RBC.

A house on the sea with three or four bedrooms in Europe can be bought from 500 thousand euros, and a villa with its own territory and a swimming pool in a gated community - on average for 2-3 million euros.

For investments, it is promising to buy apartments in large financial centers and European capitals (Berlin, Frankfurt, Vienna, London, Lisbon). In London, a 2 bedroom apartment in a new building can be purchased from £500,000, while the purchase is possible online, with an interest-free installment plan for one to two years and the first payment of only 10%.

The second trend was the purchase of industrial real estate and grocery retail. Due to the growth of the e-commerce sector against the background of other segments of commercial real estate, investments in warehouses look more reliable and promising in almost all foreign countries. Grocery street retail also remains profitable: shops and supermarkets.

The third popular direction is investment in stable assets with an eye to the future. Hotels in favorite resorts with a possible discount and for the future (Cote d'Azur, the coasts of Spain and Italy, Portugal, Cyprus, Greece). With the inevitable rise in tourism following the pandemic, these assets will be shot. 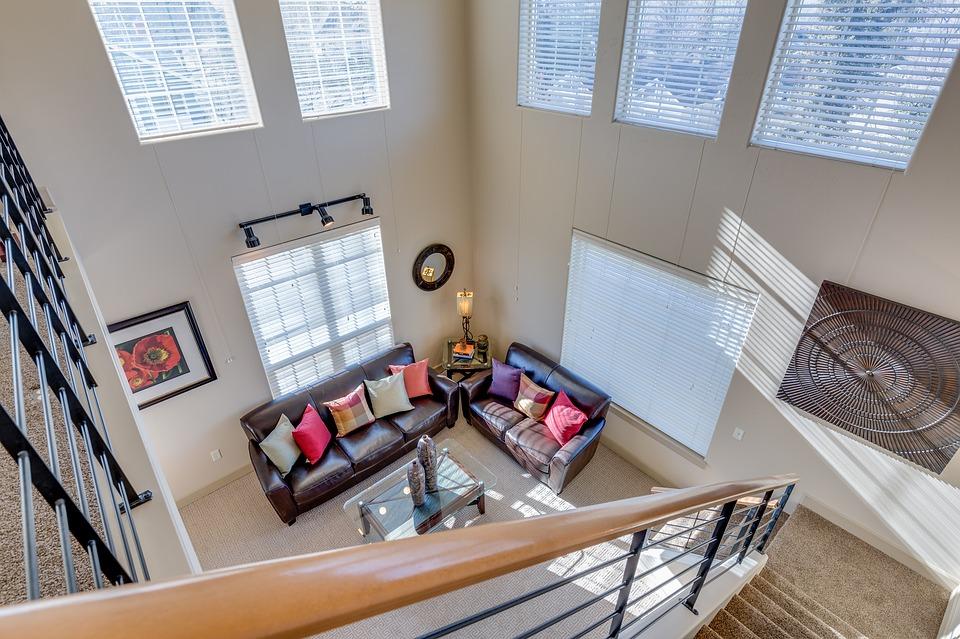 Now, a boutique hotel in the center of Rome with 8-12 rooms can be purchased from 1.5 million euros, and the cost of a hotel in Lugano (Switzerland) with 80 rooms or more can reach 60 million. Most of the owners are ready to bargain, which also fuels investor interest in this asset class.

For buyers looking for a new home, real estate is no longer just square footage or a fleeting emotional whim. The house has now become a place for life, work, rest, activities with children, sports and so on. This is a safe harbor, which should be as comfortable as possible, regardless of what upheavals await our world in the future, - sums up the situation Maria Shalaeva. 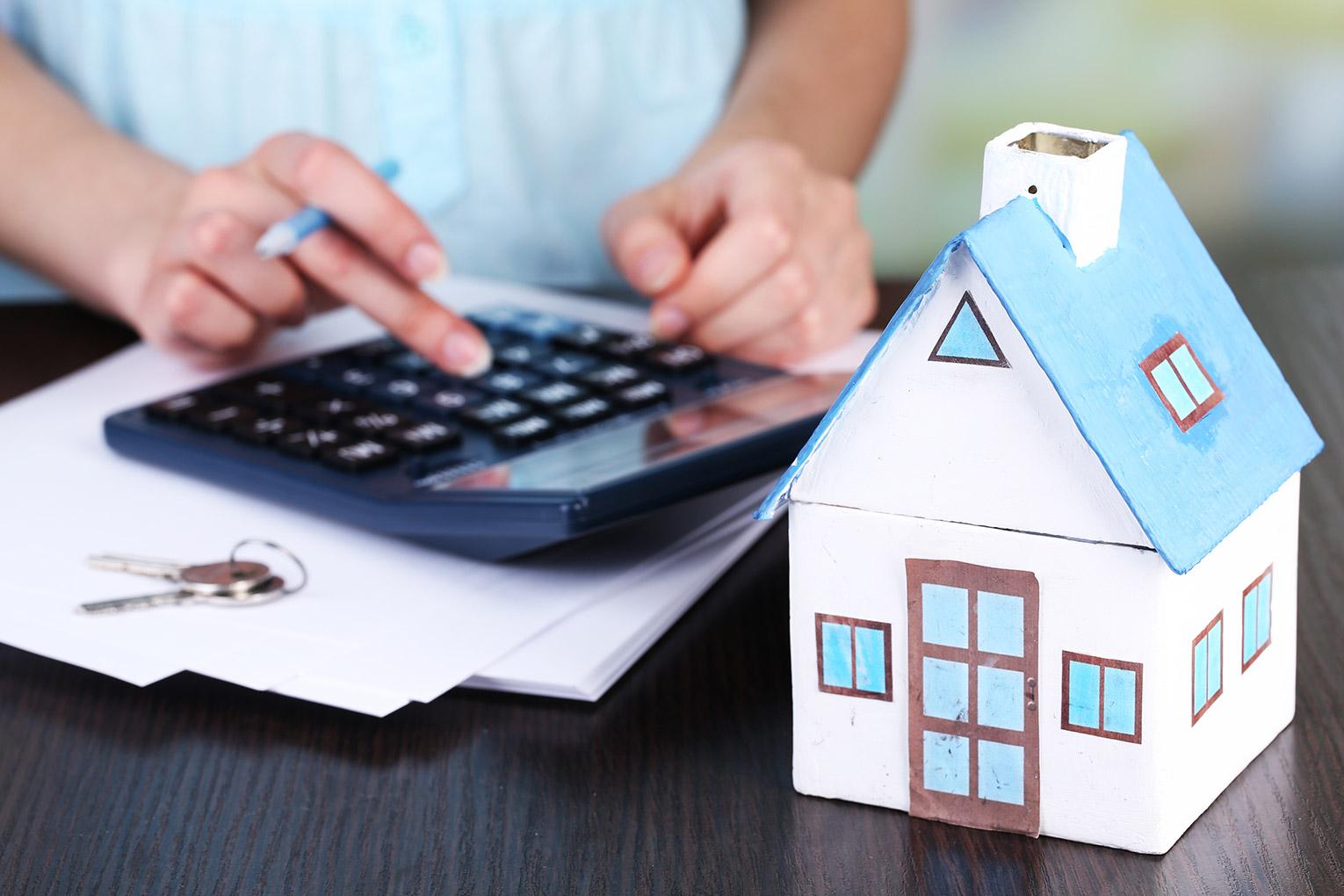 Interested in housing in Cyprus? Visit the DOM Real Estate website. The portal has the largest database of real estate in the country - from residential to commercial. Choose and contact professionals who will help you make the right choice!