In the second quarter of 2021, Cyprus banks have more liquidity than ever before.

According to the latest data from the Unified Supervisory Mechanism, the liquidity coverage ratio (LCR) of Cyprus banks is several times higher than the EU average.

As you may know, the liquidity coverage ratio (LCR) is the ratio of high-quality liquid assets of the bank and the amount required to cover the increased outflow of funds from the bank within 30 days. It reflects the bank's level of resilience to short-term liquidity shocks - a phenomenon typical of crisis periods, when there is a significant outflow of customer funds.

According to EU regulations, the LCR for European banks is set at 100%, but now the island's financial institutions have 344.12%.

By the way, this is the third largest LCR among other EU countries. The current situation raises concerns as the EU average LCR is 173.8%. LCR refers to the proportion of highly liquid assets held by banks to ensure their continued ability to meet short-term obligations. 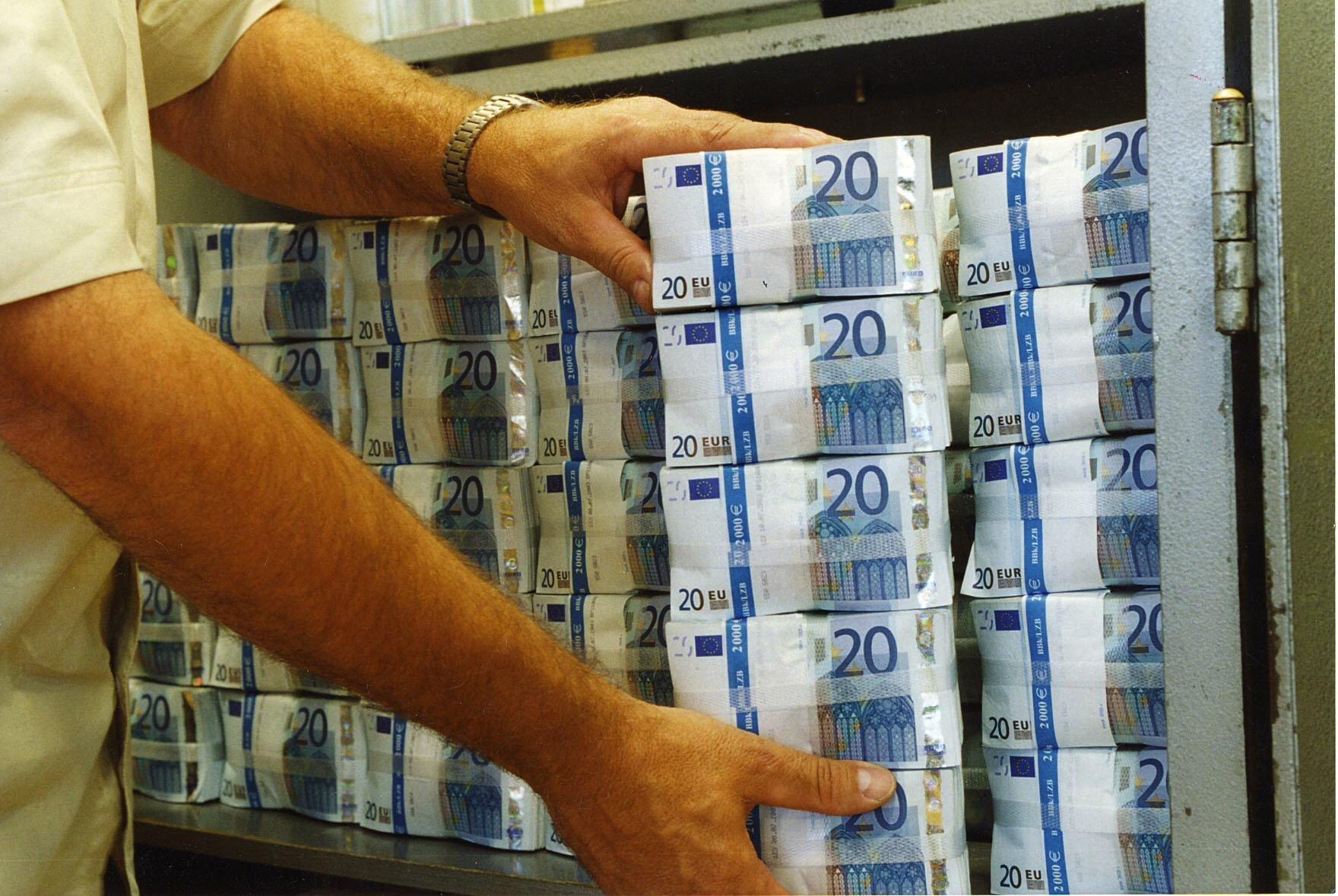 As you may know, the liquidity coverage ratio is a relatively new regulatory requirement that was introduced under Basel III and took into account the lessons learned from the freezing of money markets during the global financial crisis. In fact, banks are committed to having sufficient liquidity to withstand the 30-day stress scenario agreed with supervisors. It appears that the supervisory interpretation applied refers to the withdrawal of funds in the last month (which is not in line with the stress scenario) in the current environment. The fact that Cyprus currently ranks third in the Eurozone in terms of the LCR, although it seems positive, should not be overestimated. This is simply a reflection of the lack of lucrative lending opportunities in the banking system, which itself is a legacy of overly large private sector debt. In other words, regarding their equity capital, Cyprus banks do not provide as many loans as banks in other Eurozone countries, ”said Professor Panikos Demetriades, who was Governor of the Central Bank of Cyprus for two years. 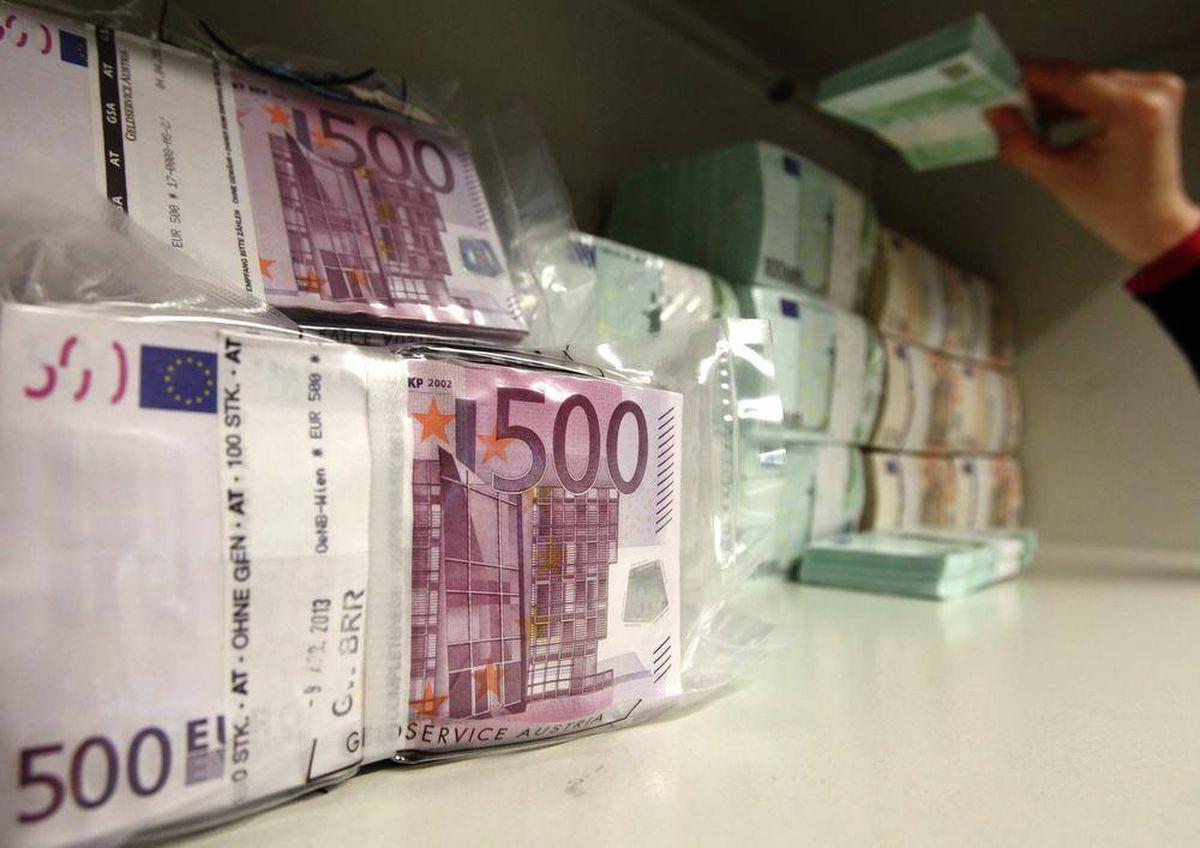 Thus, limited lending opportunities, coupled with excess liquidity, suggest that there are problems not only for banks, but also for the Cyprus economy as a whole.

People prefer to keep their money anywhere safe and do not want to take risks, even if that means their purchasing power is falling. On the other hand, the financial services sector has a potential market to exploit if they can access these depositors and convince them that they have products that can meet their investment needs. A glimmer of hope is that banks will be able to provide more loans as companies rethink the post-Covid-19 situation and update their plans.

Although, this may turn out to be unlikely. Many companies are still recovering from weak demand, and access to new credit may be difficult if the government does not intervene in its government guarantee plan.

Cyprus banks will have to work harder and smarter to manage their surplus cash and turn it into profit. On the other hand, excess liquidity shows that Cyprus banks have come a long way since 2013 to restore confidence.