The largest Marinas in Cyprus

At the same time, with the marinas' operation, a significant number of new jobs will emerge both in the service sectors of boat owners and in the staffing sectors of the commercial development of marinas.

The Limassol Marina has been built next to Limassol's old port and has been officially operating since June 2014, while in 2013, it received the first boats. It is one of the most critical infrastructure projects built in Cyprus. Limassol Marina has cost over € 375 000 000 with an area of ​​174 000 m2. It has a total of 700 berths for boats. 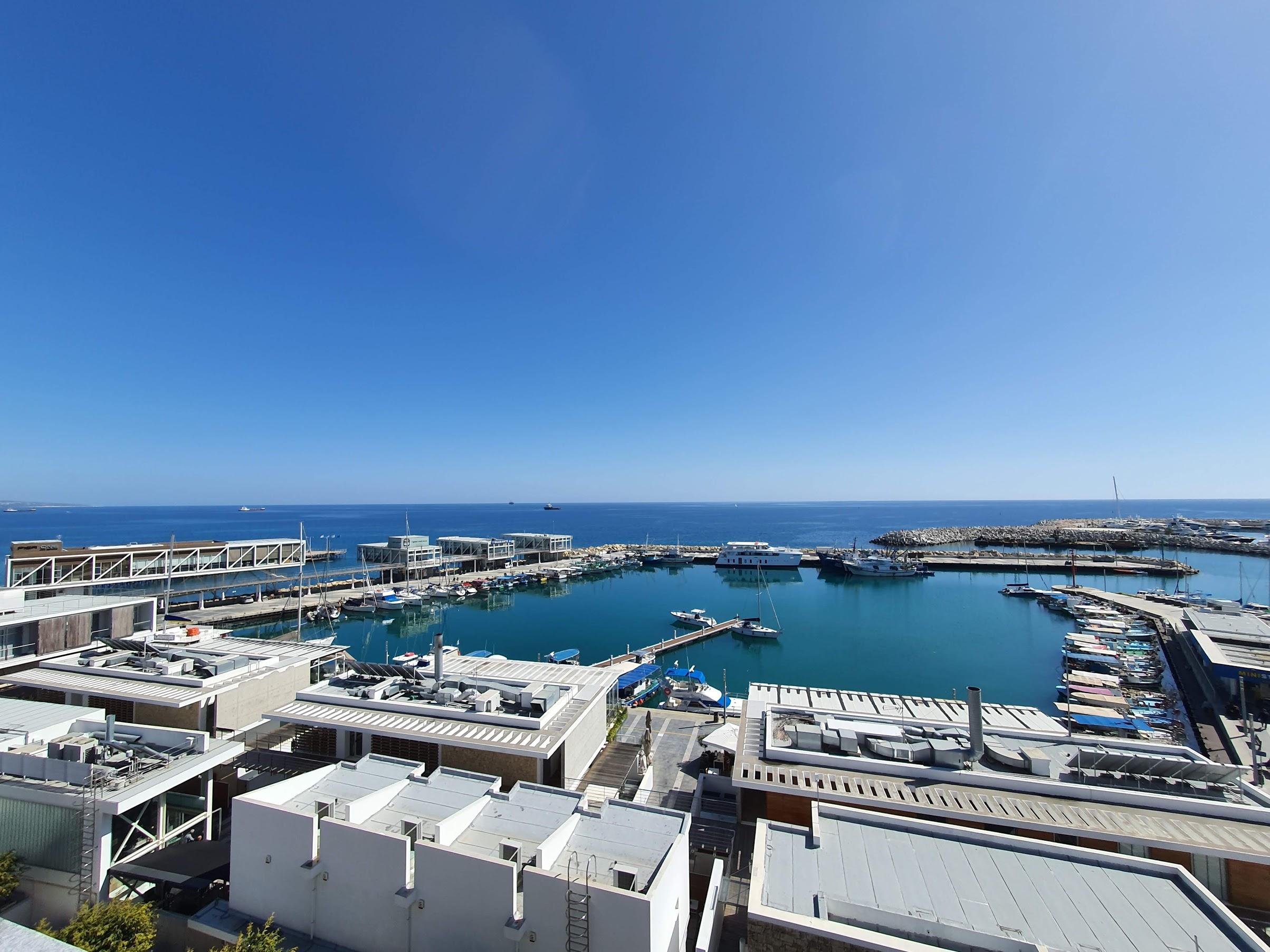 St Raphael Marina was built in the summer of 1986. It was the first and largest commercial marina in Cyprus and the entire Eastern Mediterranean region for yachts up to 21 meters long. The whole project cost about 35 million Cyprus pounds. The marina has 237 berths. 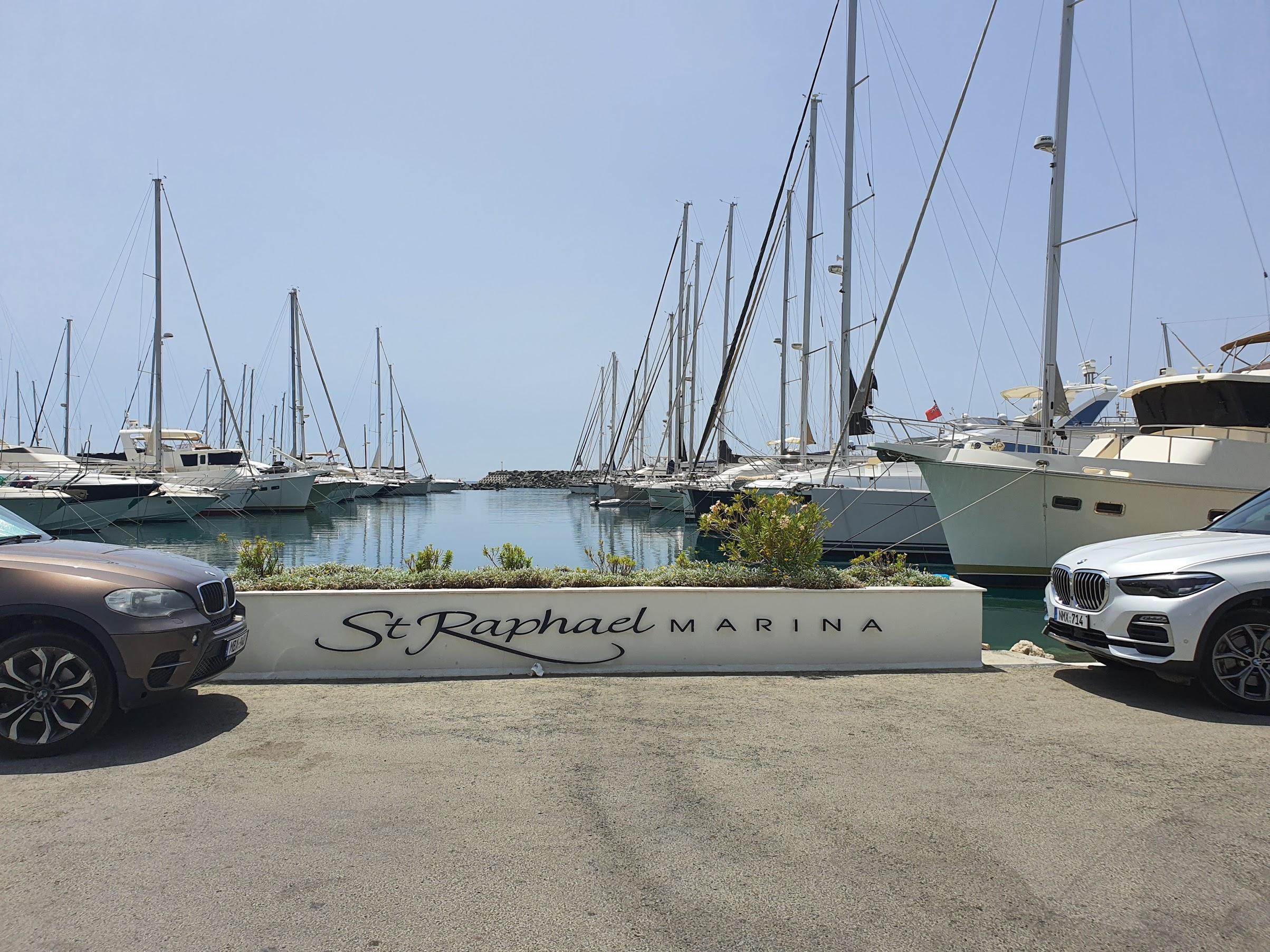 Located between the beaches of Agia Thekla and Makronisos, Ayia Napa Marina includes the construction of 220 spacious, luxury apartments in two impressive towers, 35 luxury villas, a marina with docking capacity and comprehensive boat service, 600 range of selected shops and restaurants that will offer high-quality services and amenities to the residents and visitors of the Marina. The investment for the Marina amounts to €220 000 000. 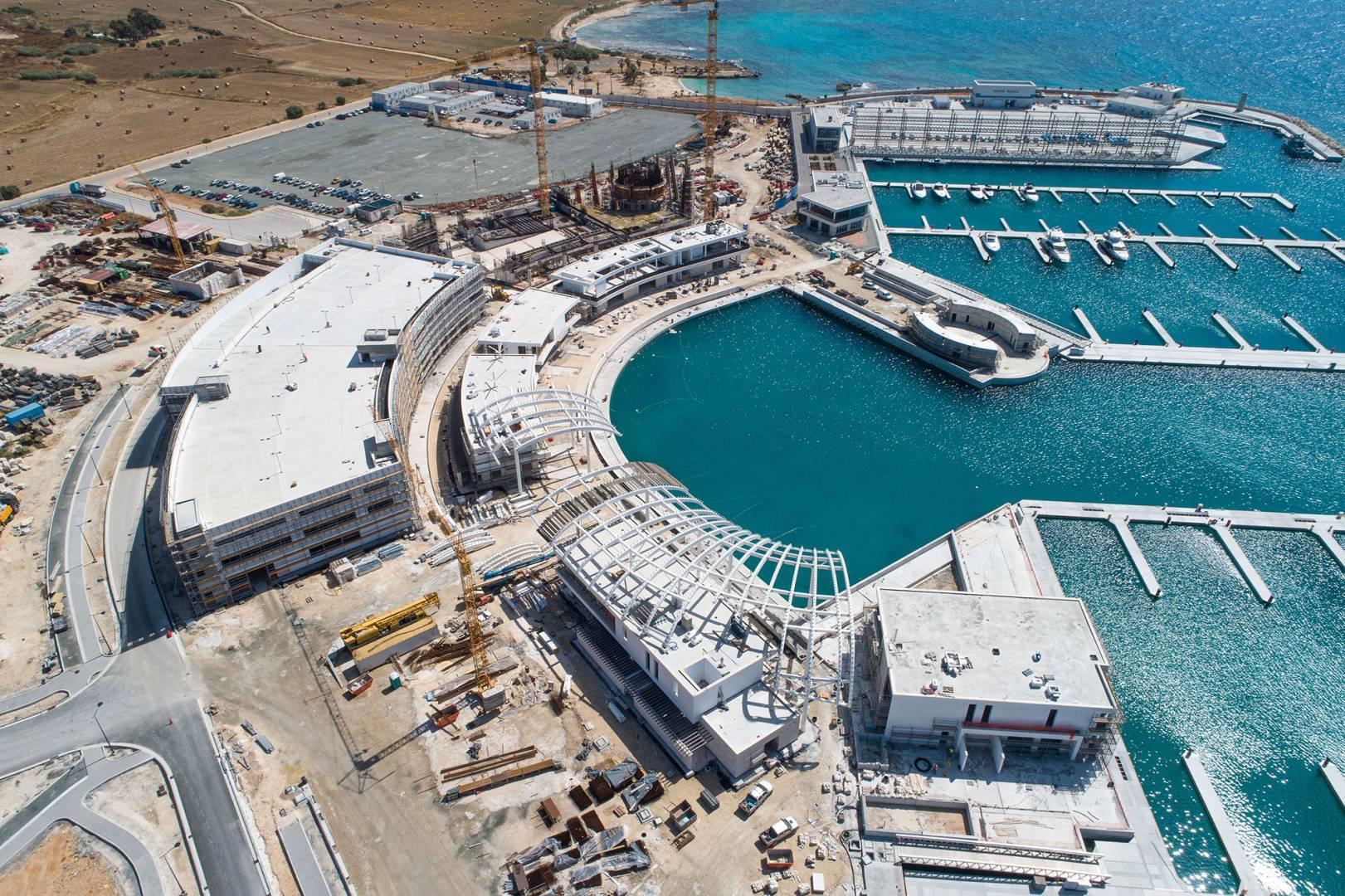 The total cost of the project is estimated to reach € 110 000 000. It will be constructed in the area of ​​the fishing shelter of Agios Nikolaos, in Paralimni, and based on the contracts. The works are expected to start around the middle of 2017. It is a small and flexible Marina with 300 boats and will include residential, tourist, and commercial developments. 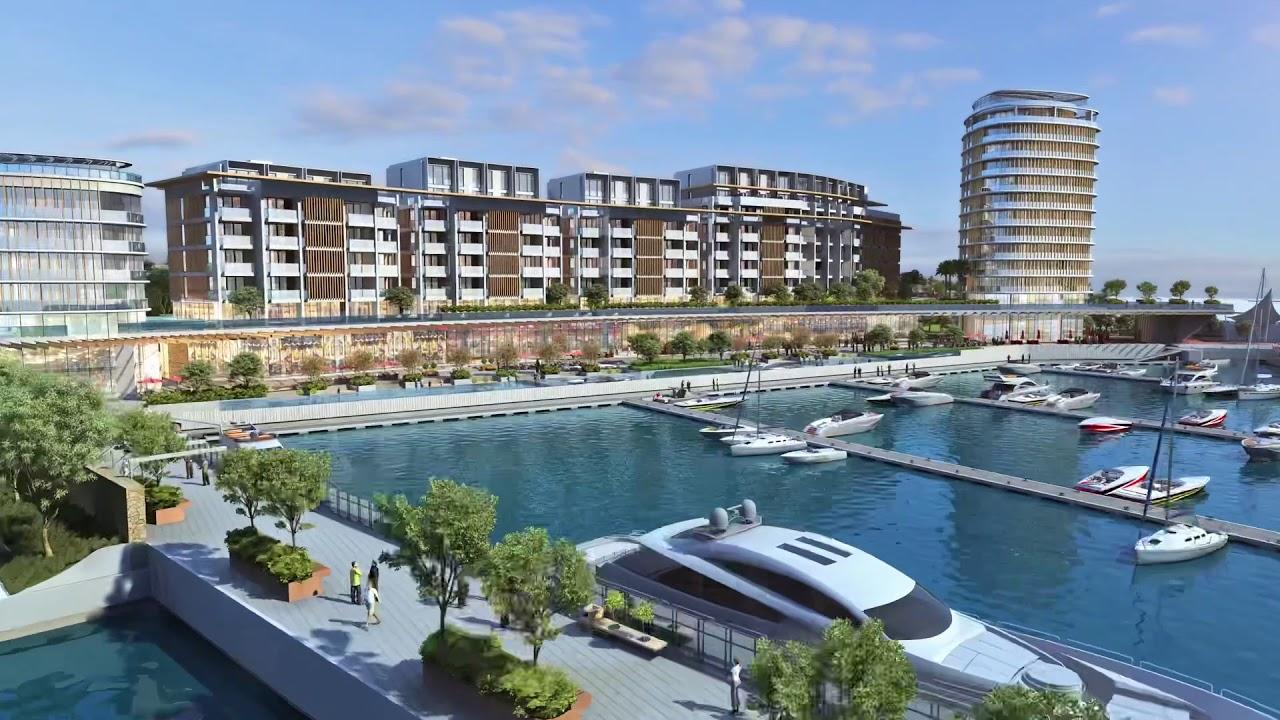 Last week the signatures for the Development Project of the Port of Limenas and Marina Larnaca fell. The project will be carried out in ​​more than 500 000 m2, including apartments, houses, and three universities. The entire investment is expected to reach €1.2 billion. According to statements by the Executive Director of the contractor Kition Ocean Holdings Ltd, Panagiotis Alexandrou, the goal is to create a highly functional port that will respect the environment and the area as well as the creation of one of the most modern and beautiful marinas in the Eastern Mediterranean. which will accommodate more than 700 boats of all sizes. 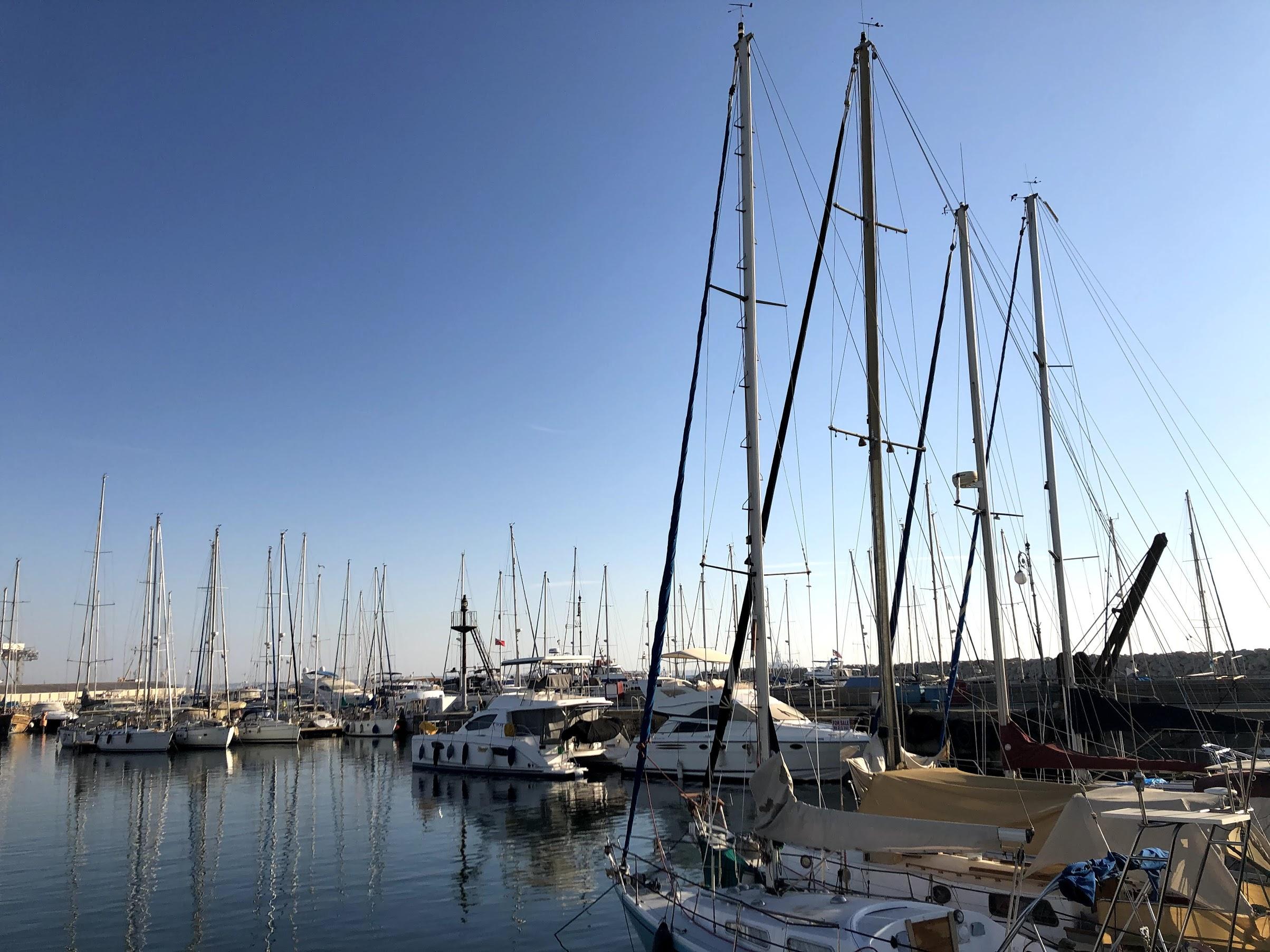 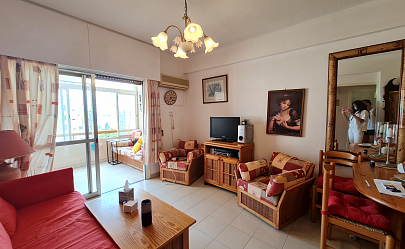