Kykkos Monastery Wants to Divide Their Huge Plot in Nicosia

Kykkos Monastery submitted on Tuesday, May 11 an application to the Cyprus Department of Environment with a request to divide the land in their possession into 8 equal parts for subsequent development.

They want to divide the land located in Engomi, Nicosia.

After obtaining the appropriate permits, a large project is expected to be implemented on the divided plots. 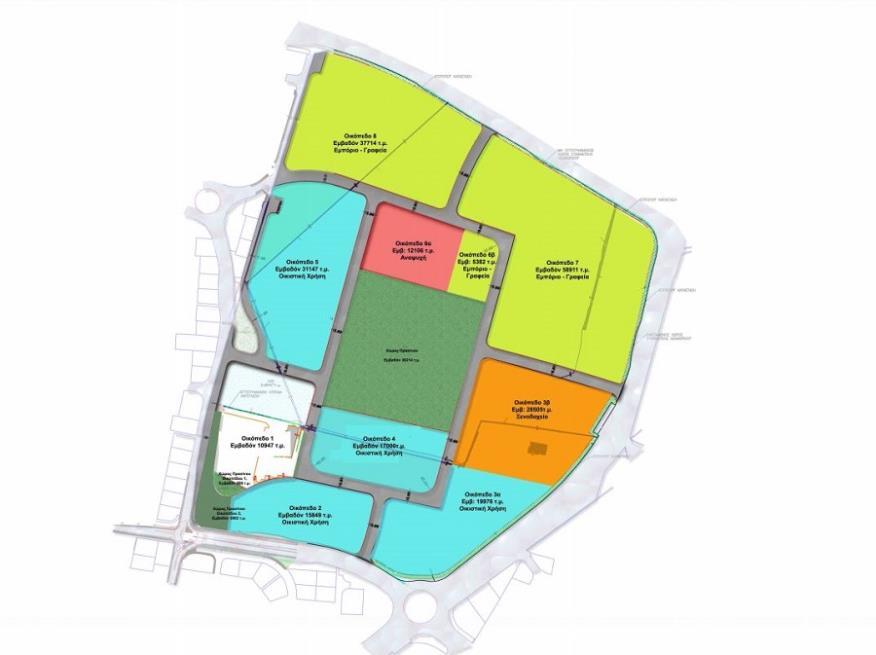 It should be noted that 97% of the site belongs to the category of the urban zone Special Area EP3, another 3% can be used for public and urban needs.

The Cyprus Department of Environment has requested a complete MEEP study from the Kykkos Monastery in accordance with the provisions of Article 26, which deals with the following points:

Another parameter that should be paid special attention to is the potential for temperature rises due to new properties. The fact that large-scale development will take place in the city center may lead to a deterioration of the microclimate in the area.

Finally, there is a complex hydrographic system, which consists of registered channels and unregistered large watercourses, ranging from 1 to 2 km. According to the department for monitoring water bodies in the area, a full hydrological / flood control survey should be carried out prior to project licensing. In preparing the above study, all points should be taken into account and analyzed, including those related to the construction of buildings based on existing urban areas.