Significant gaps in the legislation of Cyprus contribute to the fact that dozens of properties in the protected areas of the island are being built illegally.

At the same time, it is not possible to reduce this phenomenon or to prosecute the perpetrators.

We are saddened by what is happening and the fact that the current system (the Law on Urban Planning) does not provide the necessary tools to prevent illegal interventions and developments in the Natura 2000 protected areas, said Panikos Panagidis from the Game and Fauna Service.

He also stressed that the process of bringing to justice the perpetrators of illegal buildings is so protracted that ultimately the pests of nature get away with it.

The other day we sent a letter to the Department of Town Planning and Housing and the Environment Department expressing our concern about the scale of the problem. We are outraged by the fact that developers begin work in most cases without appropriate permits, and the legislation cannot ensure compliance with the requirements, continued Panagidis.

By the way, the Game and Fauna Service noted in their letter the need to amend the "Law on Urban and Territorial Planning", which could help in the elimination of unauthorized and illegal buildings, as well as in the fight against unscrupulous developers. First of all, in the protected areas of the Natura 2000. 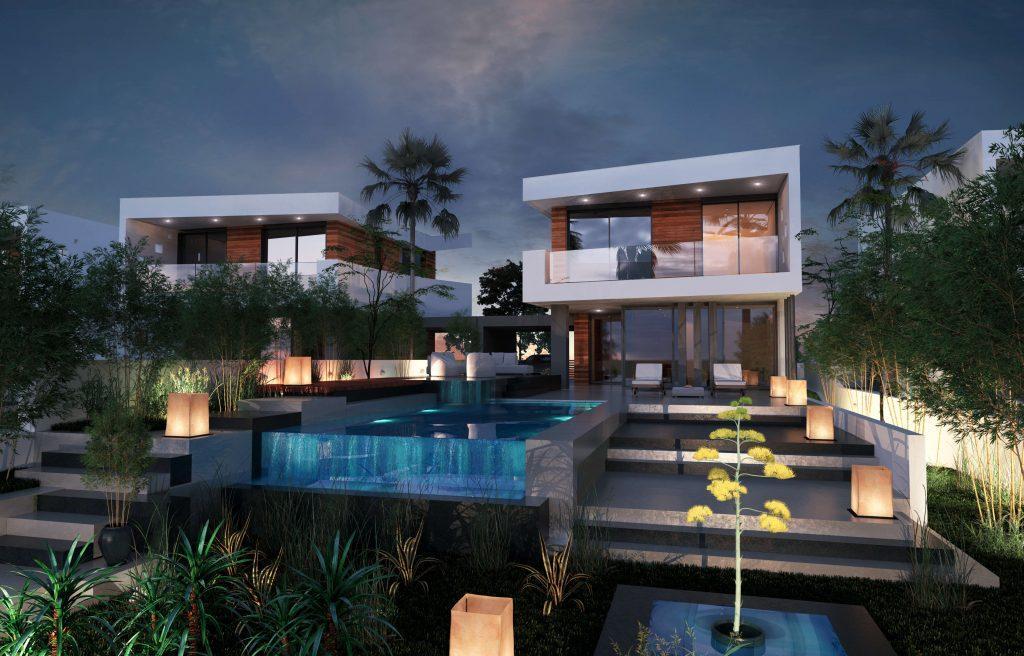 According to the Game and Fauna Service, it is necessary to make various structural and procedural changes, since the problem of unlicensed construction, especially in rural areas, is serious and requires an immediate solution.

During the audit of the Game and Fauna Service, a number of unauthorized buildings were identified, including those within the Natura 2000. Some of them are at the initial stage of construction, some are at an advanced one. At the same time, it is almost impossible to attract those responsible for violations according to the existing legal and administrative instruments.

Meanwhile, illegal construction has a significant impact on the island's environment and landscape.

Panagidis is convinced that only amendments to the legislation, bringing violators to justice and imposing huge fines can affect this situation.

The main goal that the Game and Fauna Service is currently planning is to create a working group for a deep and holistic study of the changes that need to be made to the legislation in order to eliminate all gaps in it, as well as develop a common strategy for interaction between all departments to combat with violators. 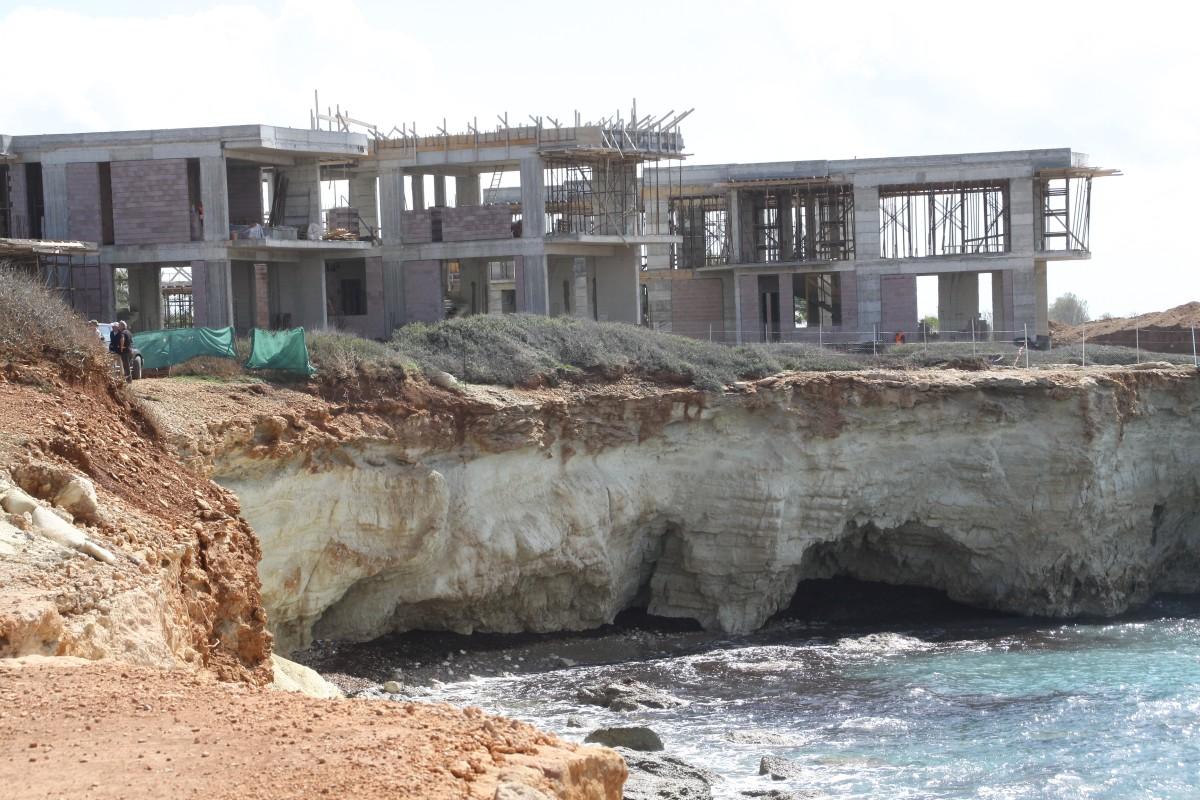 Head of the Cyprus Department of Environment, Costas Hadjipanayiotou, confirmed the complaints and concerns of the Game and Fauna Service regarding illegal development in protected areas, as well as the inability of the existing legislation to resolve the situation.

He supported the idea of ​​amending the relevant legislation to prevent illegal actions by developers. At the same time, Hadjipanayiotou reminded aboutf the statements of the country's attorney general, who earlier said that the environmental assessment of projects cannot be carried out after the projects have already been implemented or are underway.

At the same time, he noted that the European Habitats Directive and related national legislation indicate the importance of remedying damage caused by existing projects or works that could negatively affect protected areas or species. 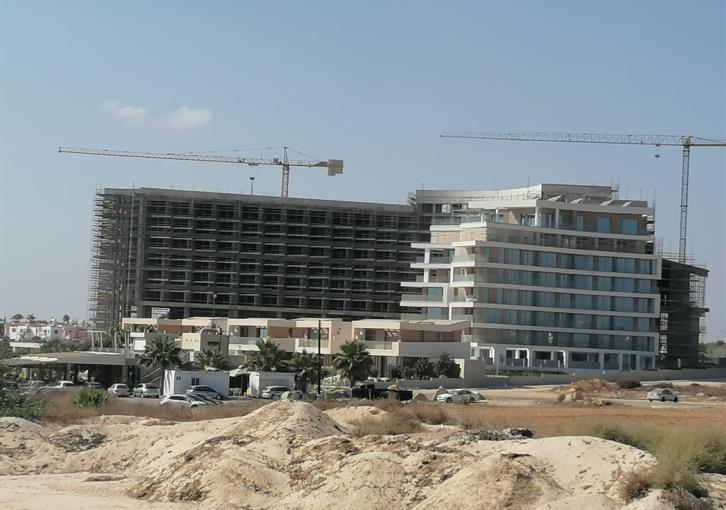 Are you looking for accommodation in Cyprus? Take a look at the DOM real estate website. The website also has over 20,000 real estate properties in the country, both residential and commercial. Choose and contact professionals who will help you make the right choice!