The Cypriot government announced on Wednesday, April 21 that they had withdrawn from consideration their bill on foreclosure of the mortgaged property.

The main reason was the addition of provisions by opposition parties that change the structure of mortgage buyouts and threaten the stability of the country's banking sector.

The Ministries of Finance and the Ministry of Justice also warned that proposals aimed at obstructing the system of alienation of mortgaged property put the banking sector in Cyprus on a dangerous path.

'The decision to withdraw the bill to amend the Law on Courts was taken after deliberation in the House Legal Affairs Committee, in the absence of ministries and a representative from the Central Bank. The introduction of a number of amendments by local parties and their possible approval could cause serious damage to the foundations of the banking system, which will undoubtedly lead us to events of 2012-2013, when one bank was closed, and deposits were withdrawn to capitalize another,' - noted in the ministries.

Both ministries emphasized that the original Courts Bill was aimed at speeding up the handling of cases between borrowers and banks or asset management companies, but instead became “an instrument that completely suspended foreclosure procedures, which affected the stability of the banking system and Cyprus's obligations to European countries and international organizations”. 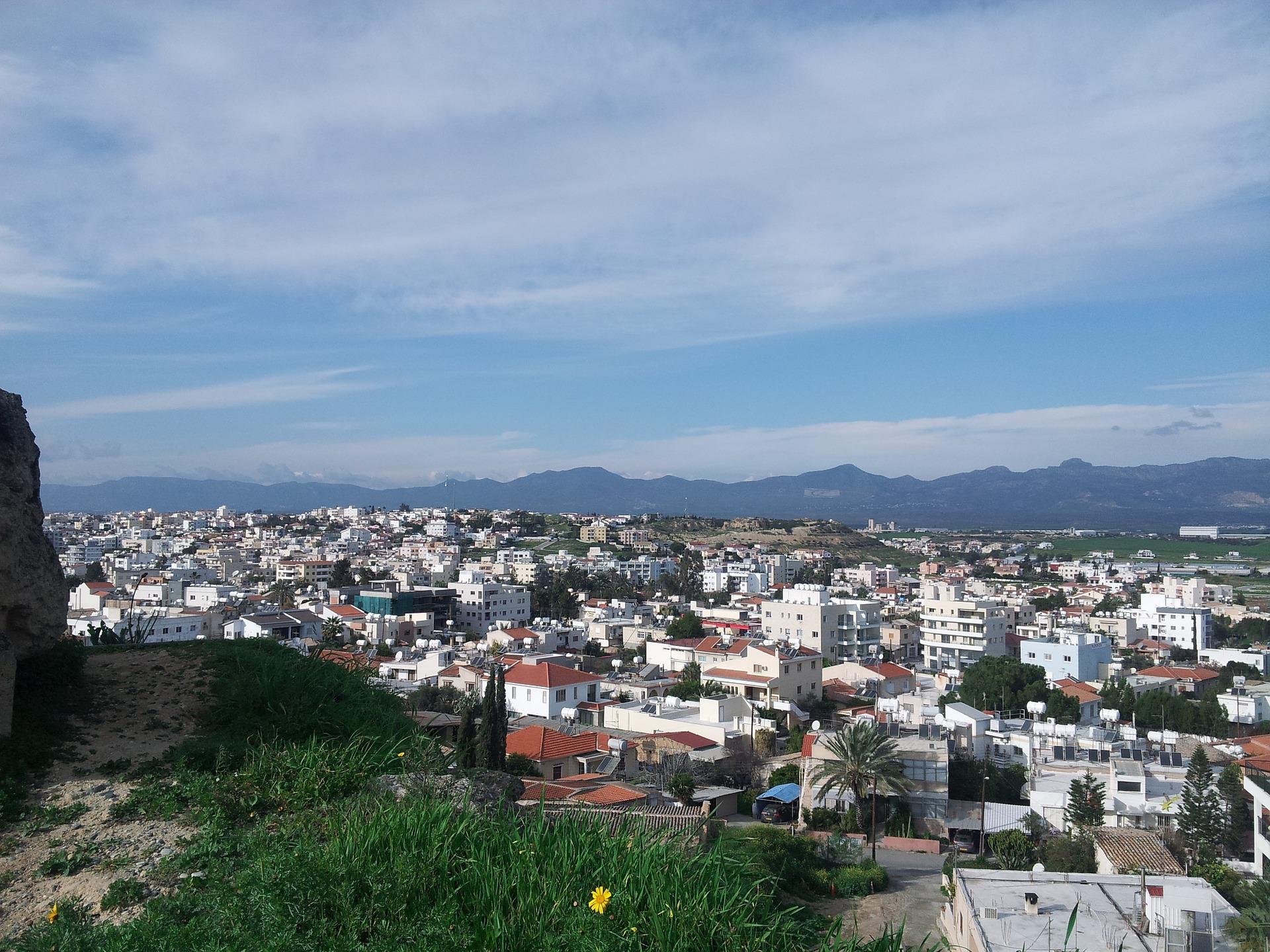 It is worth noting that the opposition parties have warned that the withdrawal of the draft law on the courts will prompt them on Thursday, April 22, to submit their amendments to the plenum as independent.

The ministries said that the approval of the amendments would jeopardize banking and economic stability.

Changes in the system of alienation of the right of repurchase based on the party's proposals will lead to a need for capital for banks and jeopardize the credit rating of the republic, the ministries said.

They reminded the opposition that the rating agencies, as well as the ECB and the IMF are clearly aware of the dangers of the planned changes.

One would expect that in a country that was on the brink of bankruptcy in 2013, while memories of this period are still fresh, their legislators would be careful in their actions. We reaffirm our commitment to fully restoring confidence and financial stability, which is inextricably linked to the management of non-performing loans (NPLs), which are currently found both in the banking sector and beyond. We underline the importance that international rating agencies attach to the assessment of the Cypriot economy on this issue and the intensification of efforts that need to be made. All Credit Rating Homes sets further reduction of problem loans to a sustainable level as the main criterion for raising the credit rating of the Cyprus economy. We would like to highlight the great importance of a stable legal framework governing extrajudicial physical and electronic auctions, both ministries added.