This was announced by the Minister of Energy, Trade and Industry Natasha Pelidοu after the meeting of the Council of Ministers.

The first plan concerns the installation and replacement of an integrated solar water heating system and solar panels. The amount of sponsorship under this scheme will be doubled for homes located in mountainous areas, based on the zip code provided by the Mountain Community Development Commissioner.

The total budget of the approved project is 390 thousand euros.

The total budget for this project is 7 million euros. 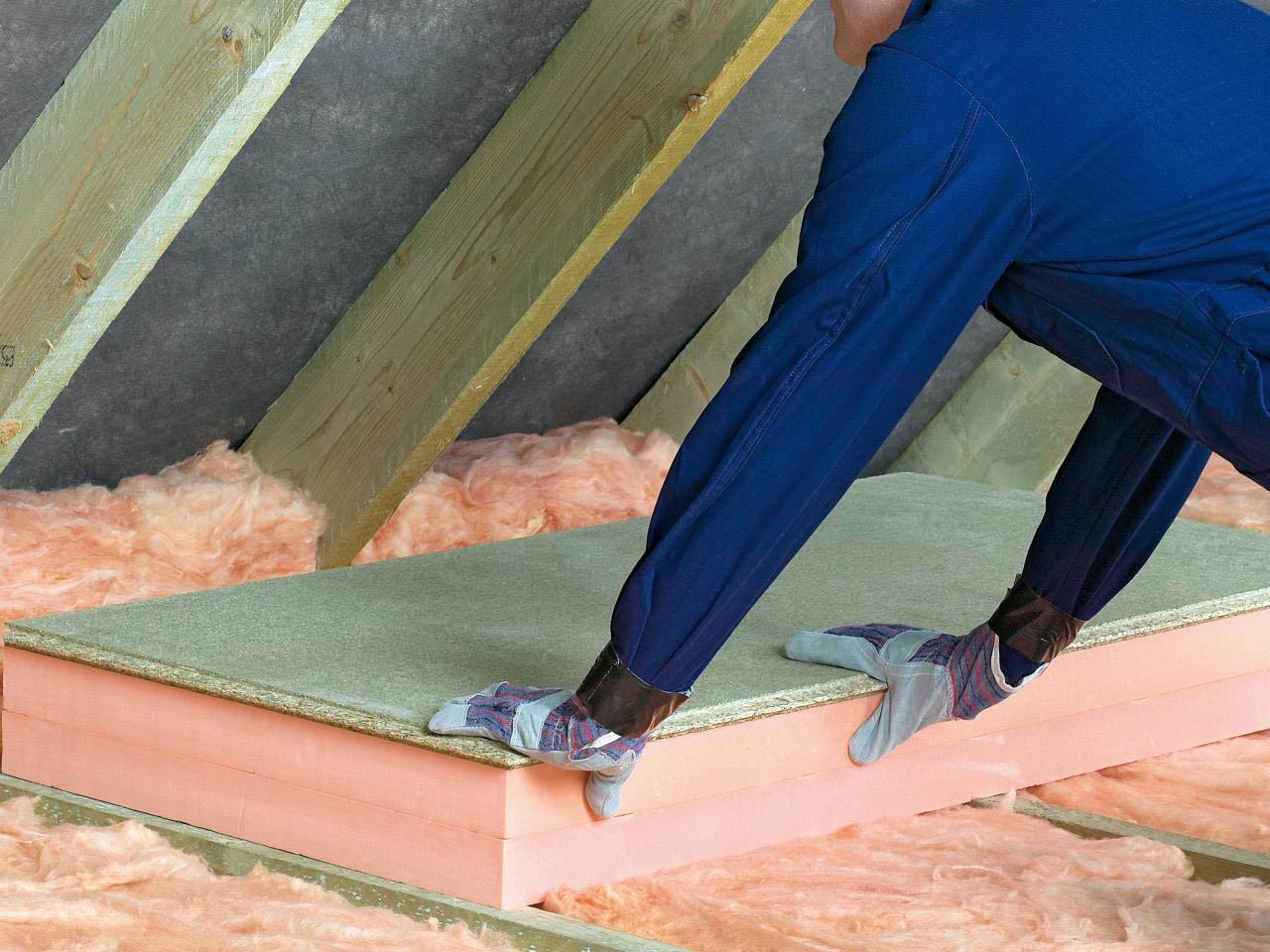 In this case, the final amount of state subsidies will be determined depending on whether the applicant belongs to a vulnerable category of citizens or not.

Vulnerable categories of consumers - recipients of social benefits, large families, recipients of various disability benefits, who are eligible for an increase in funding of up to 3,750 euros.

It is worth noting that the estimated price of a 3 kWp system is about 4,300 euros, a 4 kWp system will cost about 5,250 euros. After receiving the Base Grant, Cypriots with the Base Grant will have an average PV system savings of approximately 18%. For socially unprotected consumer groups, the savings will average about 65%.

It should be borne in mind that applications for grants will need to be supported by the necessary documents: invoices from the EAC, title deeds, building plans and licenses. This may seem like a daunting task. In practice, however, a solar panel installation company can help with the application. In addition, the supplier company can advise on the optimal number of solar panels, their location, and provide more accurate calculations of the costs and benefits of a photovoltaic system in each case.