EC Intends to Strengthen Fight Against Money Laundering in EU

The European Commission (EC) has presented a new plan to fight against money laundering and terrorist financing.

The EU executive body proposed to introduce a maximum permissible border for cash payments, restrict the use of cryptocurrencies, and create a new anti-money laundering department.

It is expected that in the future it will be possible to pay bills in the EU in cash by no more than 10 thousand euros. At the same time, it is planned to make an exception for transactions between individuals or people who do not have a bank account. According to the EC, two-thirds of the EU countries, in contrast to Germany and Austria, have already introduced the upper limit of acceptable cash payments.

In addition, the department proposed to tighten the rules for the use of bitcoins and other cryptocurrencies. According to the EC, transactions with their use should be completely transparent, and anonymous e-wallets are completely banned in the EU. Thus, it is supposed to prevent the possible use of cryptocurrencies in money laundering and terrorist financing.

The central part of the European Commission's legislative initiative is the creation of a new Anti-Money Laundering Authority (AMLA). Its task will be to coordinate actions to ensure correct and consistent compliance with EU legislation in this field, as well as to assist financial intelligence agencies in identifying illegal international financial flows.

The department will monitor the work of "the most dubious financial institutions in the EU." According to plans, the new department will employ about 250 people, it will be established in 2023 and will begin work in 2024.

The effectiveness of the fight against money laundering in the EU suffers from non-unified legislation and insufficient implementation, - said Markus Ferber, an expert on economic policy of the conservative EPP faction of the European Parliament. 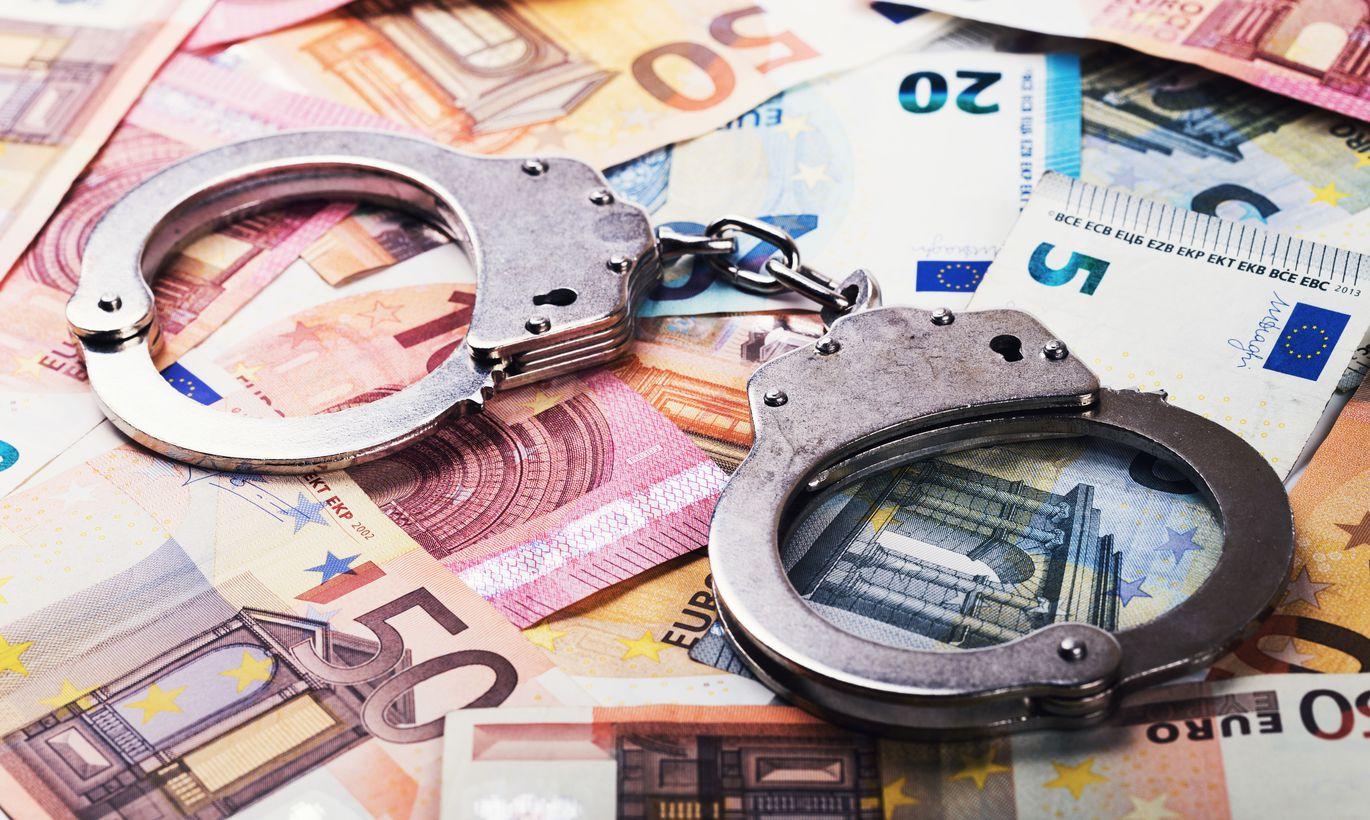 How can this affect Cyprus?

The creation of a new AMLA Anti-Money Laundering Authority will put additional pressure on national agencies (Cyprus is one of them). It is possible that some checks will begin in the near future, so that by the time the AMLA starts work, the first results will already be there.

Another important point is the creation of a single European AMLA code of rules, which should be applied by all EU members. By the way, earlier each state had some freedom in the interpretation and application of EU Directives. This should put all countries in the same position and close some of the existing loopholes.

For Cyprus, these changes will not cause much shock. Although it takes time to amend and approve some parts of the legislation, in general the laws on the prevention of money laundering and terrorist financing are extensive, well-defined, and sometimes even more stringent than the proposed standards mentioned in the EU directives.

An equally important point is the coverage of the entire cryptocurrency business - the black horse of the financial market.

In Cyprus, there is now an increase in the number of organizations engaged in crypto business. And, although local regulators have published their statements on the approach to such enterprises, the proposed amendments will unify the approach for all EU member states, putting all countries in the same position.

Last but not least, this is a unified approach to non-EU countries, listing the “gray countries” - states that pose risks, but are willing to work to improve their legislation and control systems, as well as “black" countries that pose significant risks, but do not want to eliminate them.

While all of the changes suggested above will take some time to implement, this is definitely a big improvement step to expect.