Cyprus will soon have one more PV park.

The Department of Environment recently approved a project to build a park that will convert solar energy into electricity using special panels.

According to the release, the new power plant, which will operate using the latest photovoltaic energy technologies, will appear in the village of Agia Skepi, Nicosia.

The purpose of the development is the construction and operation of an autonomous power unit that generates electricity from a photovoltaic system. The project will consist of 160 panels with a total capacity of 340 kW on an area of ​​86 623 m2. By the way, the Agia Skepi medical institution is now located on this territory. The photovoltaic park will be located north of the existing building, at a distance that does not affect its operation and performance. To the west of the site boundaries and at a distance of 350 meters from the photovoltaic park, the site belongs to the urban zone Z3.

According to the project, the photovoltaic park will occupy an area of ​​468 m2. As stated in the related Environmental Impact Assessment Study (MEEP), the ultimate goal of the project is to help meet the region's energy needs and reduce the country's dependence on imported and non-renewable energy sources. The construction period of the facility will be 10 working days. 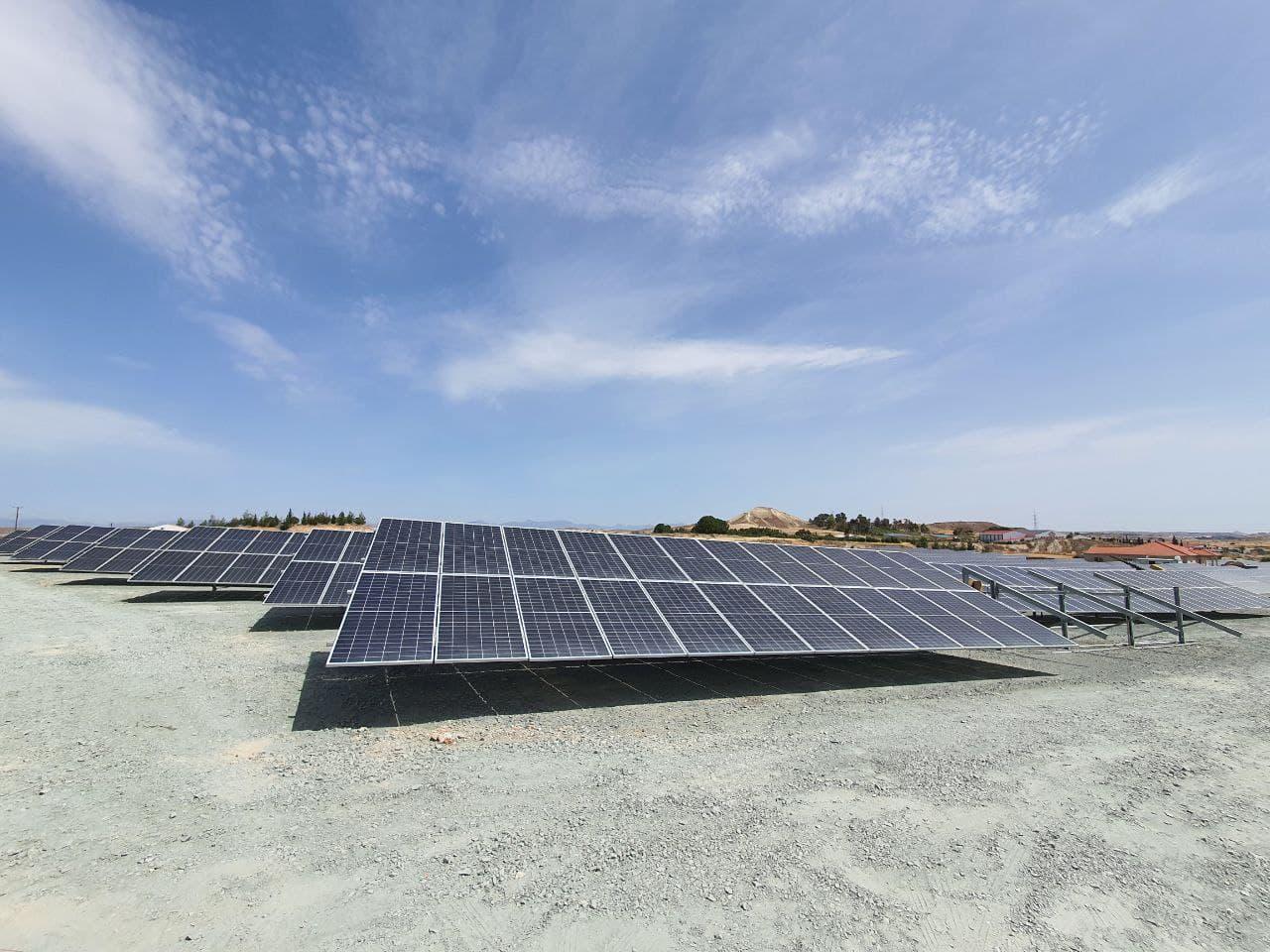