The Demand for Real Estate in Cyprus Falls Rapidly

According to the latest data released by the Department of Lands and Land Management, property sales in Cyprus in February 2021 decreased by 13% compared with the same period last year.

In total, 646 contracts of purchase and sale of residential and commercial real estate, as well as land plots were concluded in February. Although in February 2020 this figure was 739 contracts.

At the same time the number of concluded transactions decreased by 22% in the first two months of 2021. In total, 1159 agreements were signed compared with 1481 in the corresponding period last year.

It is noteworthy that for the first time in a long time Nicosia has become the leader in terms of the number of real estate sold in Cyprus.

As you may know earlier Limassol was the most popular among the cities of Cyprus.

In total, in the second month of the new year, 212 purchase and sale transactions were concluded in the capital, compared with 178 in February of 2020. At the same time, from January to February 2021, the total number of contracts decreased by 3% to 365 from 375 in the first two months of 2020. 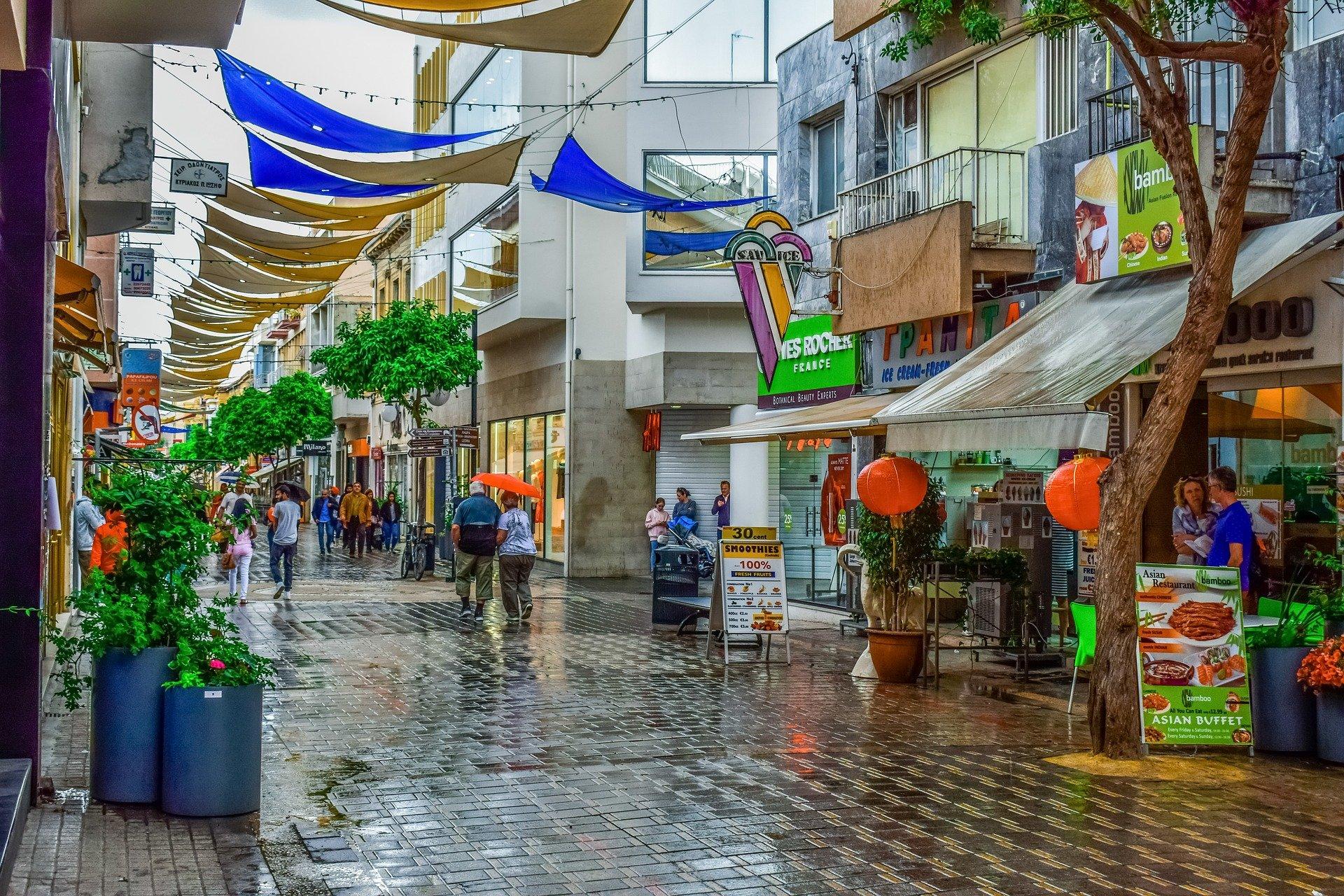 As for the rest of the cities of Cyprus, there was a decline in the number of purchase and sale transactions.

In Limassol, property sales fell by 24% in February, there were just 171 deals, compared with 225 in February of 2020. From January to February 2021, the real estate market in Limassol showed a drop of 19%, the number of purchase and sale transactions decreased to 330 compared to 405 in the corresponding period of 2020.

Finally, only 40 properties were sold in Famagusta in February 2021, compared to 47 in the same month of 2020, down 15%. In the first two months of the new year, 72 sales and purchase agreements were signed in the city, which is 26% less than in January-February 2020, when the total number of transactions was 97.

It should be noted that the reasons for this failure are obvious: the closure of passenger flights, the ban on travel around the country and the crisis provoked by the suspension of the activities of many companies. In addition, there was the closure of the Cyprus passport program, which caused significant damage not only to the economy, but also to the country's authority.