The construction of four new hotel complexes near Cavo Greco, Ayia Napa is in jeopardy.

On Monday, August 16, the Cyprus Department of the Environment issued a series of directives to developers regarding their projects.

Formatio Hotel, which plans to erect two buildings for a five-story hotel in the resort town, was recommended to reduce the number of stories of buildings from five to three. At the same time, the height of buildings should not exceed 13.1 m.

According to the study, which includes an environmental assessment of the impacts on protected areas from existing, planned and potential projects, the company is obliged to reduce the building rate. In particular, it should be 0.30:1 and the coverage ratio should be 0.20:1.

In addition, the Department stated that the parking lot should be installed in a location that will not affect the flora of the area. The developer also needs to take measures to prevent further degradation of the habitat of plants and birds. 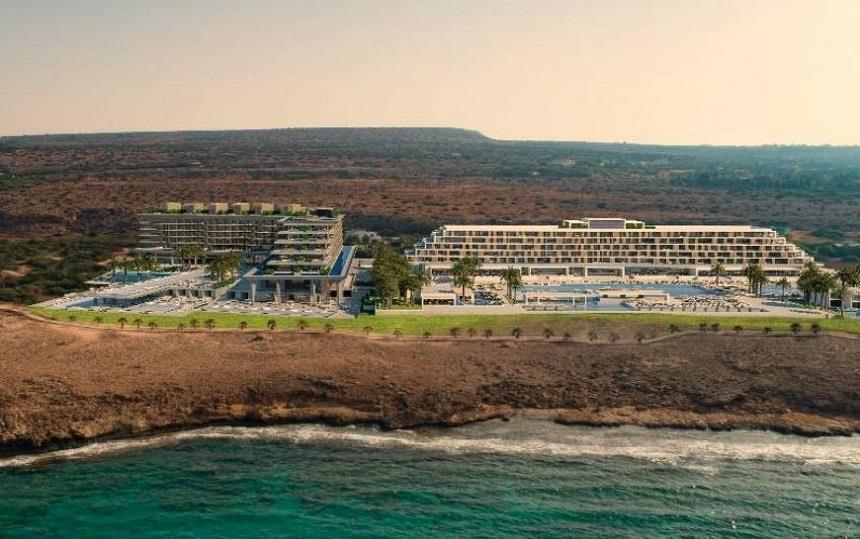 Similar findings are included in a related study regarding the construction and operation of the Cape Greco Hotel.

The proposed project is a five-storey hotel block with 180 rooms with a basement. The distance of the development site in the eastern part of the Cape Greco protected area is about 10 m, and its southern part is adjacent to the protected area.

Another project that has not yet received a positive response from the Department of Environment is the 5-star Hotel Sensatori in the Limnar area.

According to the release, the hotel complex involves the construction of three 6-story blocks with a basement and a ground floor, as well as swim up bungalows. Since the southern part of the development site is adjacent to the Cape Cavo Greco Conservation Area, the Department ordered the developer to make the same changes to the project as in the two cases described above.

Finally, construction and operation of the 4-star Marystone Hotel with a capacity of 194 beds is now progressing in the area.

The project includes four floors. However, the southern part of the development site is located approximately 40 m from the Cape Kavo Greco Conservation Area. As in other similar projects, the Department considered it expedient to amend it accordingly.

As you may know, Cape Kavo Greco is included in the Natura 2000 network, which consists of 30 protected areas.

The Government of Cyprus has adopted 39 management plans for these areas, including strategies for the conservation of natural habitats of the species. To build legally in a conservation area, it is necessary to assign the initiative the status of a "project of public importance". To date, a total of 40 such projects are being implemented in Cyprus, some of them in protected areas. 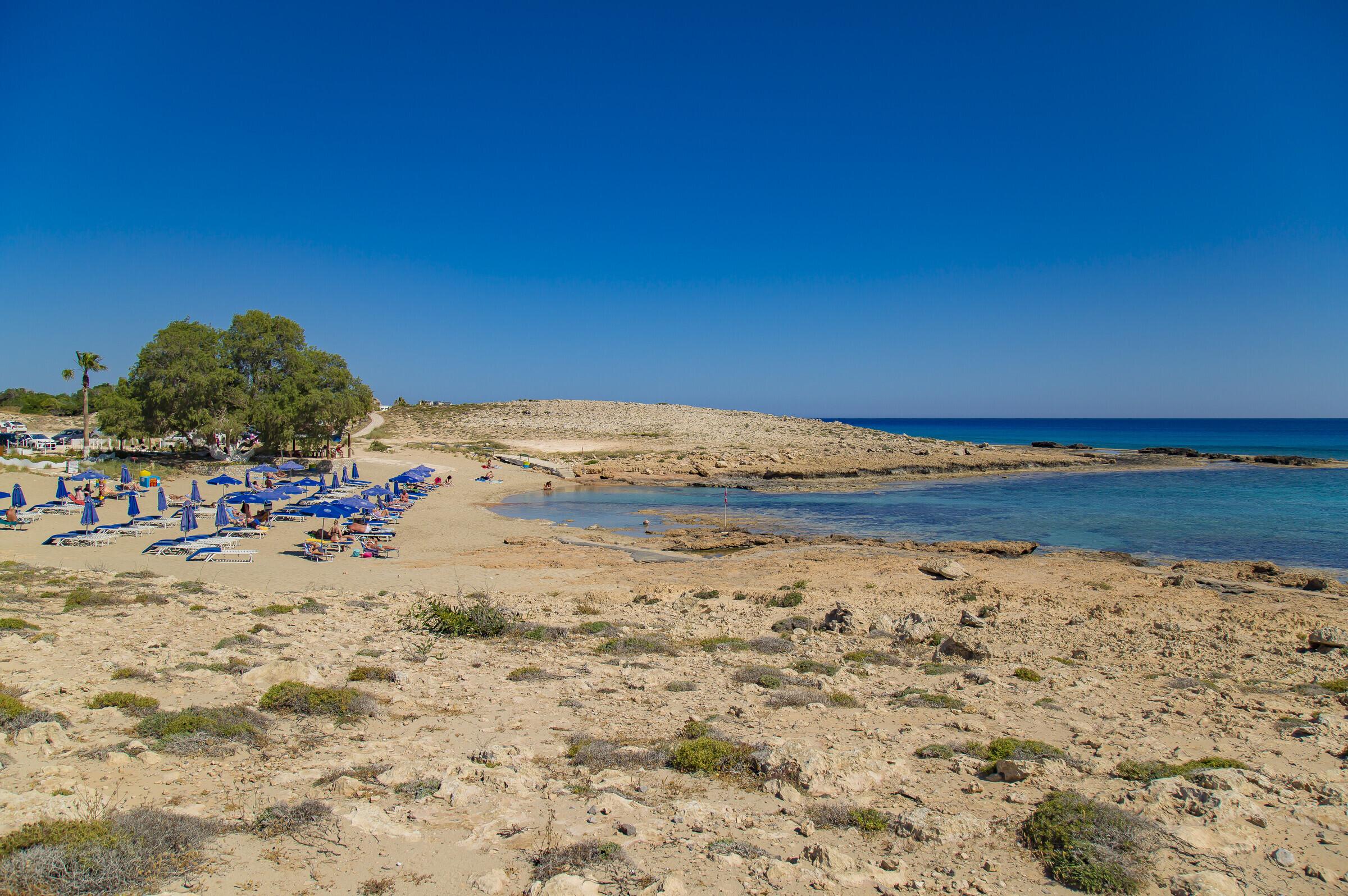