The Audit Office of Cyprus conducted an audit of the municipality of Paralimni, which revealed a number of flagrant violations in the issuance of permits and the construction of some projects, as well as the fact of illegal waste of money and bribery.

According to a report released on Thursday, September 23, the Audit Office discovered that the mayors of Paralimni, Ayia Napa, Deryneia and Sotira have formed a joint limited liability company that acts as an intermediary between local authorities, the bishopric and developers.

We found out that the company illegally received commissions totaling 96.5 million euros for 63 projects that are carried out by local authorities with public money and set the payment for an annual subscription. The company also undertook the preparation of a study, worth 103 thousand euros, concerning the planning of development projects in the area, - said one of the employees of the Audit Office. 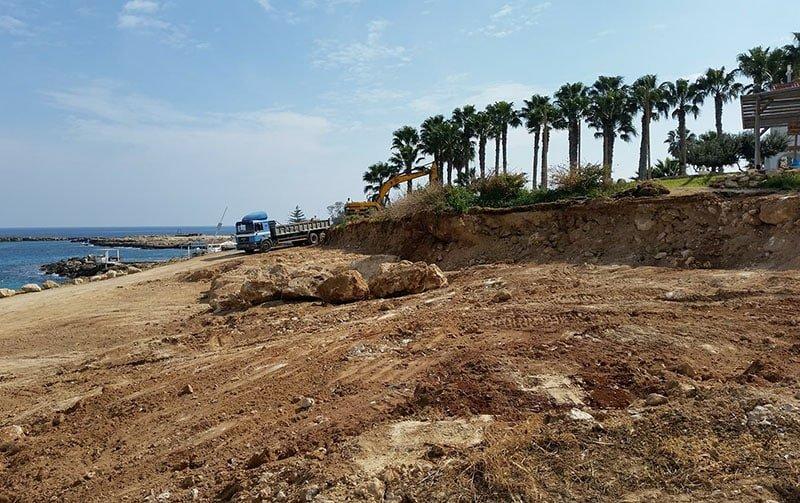 In addition, a number of hotels in the Paralimni area have undergone refurbishment and expansion, including the construction of additional floors, without obtaining the necessary building permits and without any action by the municipality.

We asked the municipality to provide a detailed report on whether the work is being carried out without a permit, the measures they have taken or plan to take in relation to the perpetrators, and whether the municipalities have issued work permits. However, so far we have not received an answer, - said the Audit Office.

The inspectors noted that in accordance with a legal agreement approved in 2019, hotels can operate for five years without a permit for use, "but this does not mean that construction work without a permit ceases to be a criminal offense."

The office stressed that the leader of the Cypriot DISY party Averofou Neophytou and the mayor of Paralimni Theodoros Pyrillis, knowing about the numerous violations, did not take any action against public swimming pools and gas stations operating in his area without licenses. By the way, we are talking about inspections that the technical services of the municipality must carry out during construction. He also turned a blind eye to the construction of buildings and other structures on several beaches and in the sea, despite the fact that developers have not received the appropriate permits. 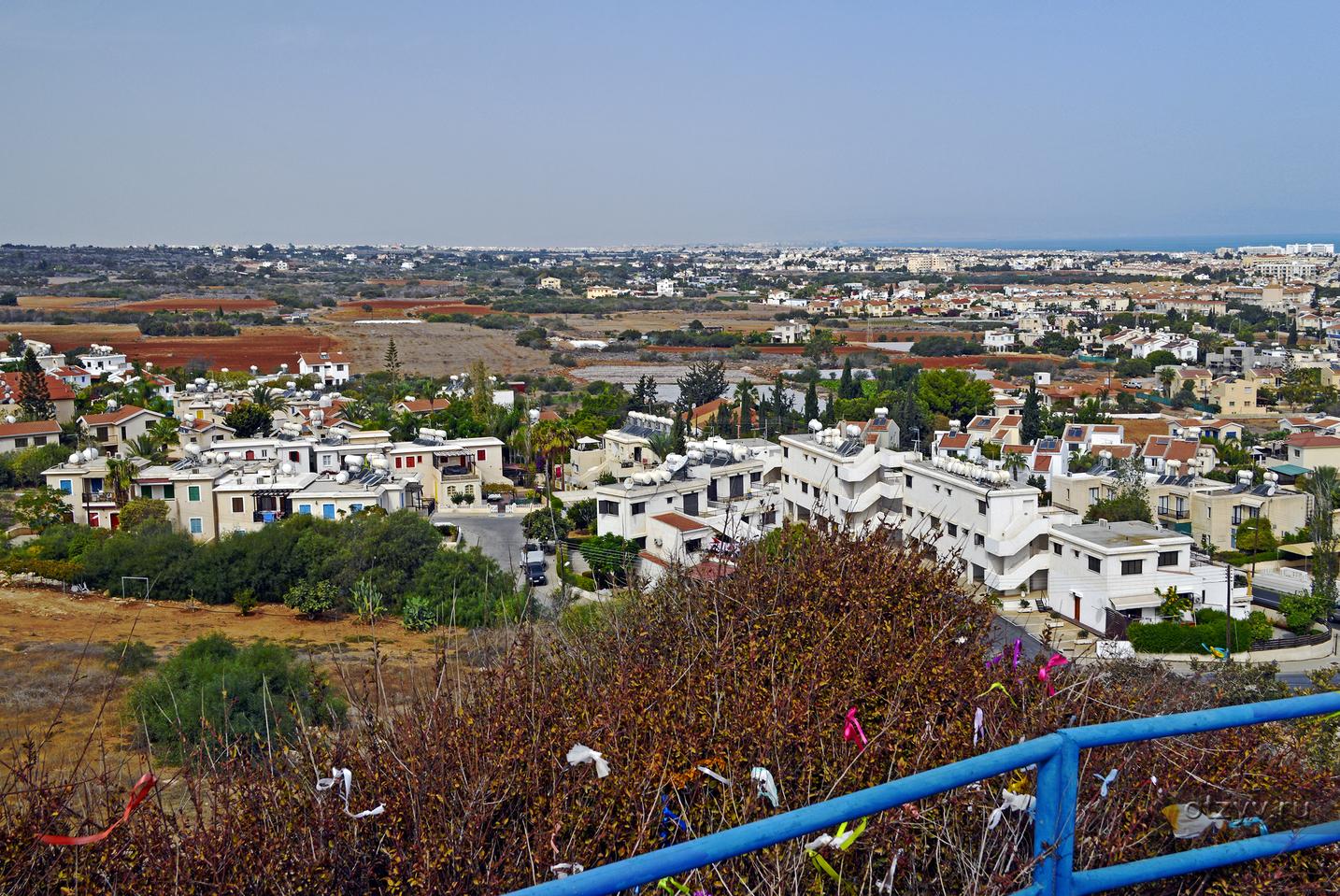 Following the audit, cases were identified where projects were handed over to contractors without a public tender based on the value of previous contracts that were no longer valid.

We also watched the board approve the payments ex post, following the mayor's briefing. The municipality also seems to have washed its hands in connection with a clear violation of the building permit issued for the project of 21 houses, but in fact there were 30 houses. At the same time, 2 of the 30 houses were built on the territory allocated for the "green zone", which is unacceptable. - told in the Audit Office.

The Municipality of Paralimni, on accusations against him, stated that there are faults of the engineer, but not of the municipal officials.

We consider it unacceptable for the municipality not to take action against the owner, contractor and civil engineer, continued the Audit Office.

The audit also revealed weaknesses in the internal audit system. According to the report, local government assets were not counted to confirm their existence, and remittances were not recorded. In addition, the municipality did not file claims when taxes and other payments were delayed, and court cases were not registered.

A large number of high-value items such as electric poles, water pipes, sun loungers and umbrellas were stored in a fenced-in area without any records. It is noteworthy that at the end of March 2014, the municipality announced the theft of 109,502 euros from an employee who is responsible for collecting money. The incident was reported to the police in June 2014. However, as a result, the case was hushed up.