The Cyprus Bar Association has launched an investigation into the activities of two local law firms involved in the Pandora Papers.

Their companies are Nicos Chr. Anastasiades and Partners LLC, founded by the President of Cyprus, Nicos Anastasiades, and Demetris Demetriades, owned by the father of the former Minister of Transport Marios Demetriades.

The head of the Cyprus Bar Association, Christos Clerides, told the House Ethics Committee that the investigation is expected to be completed in the next few weeks. According to him, if any criminal offense is revealed, it will be immediately reported to the legal service.

Clerides also noted that the attorney general may already have a dossier on Nicos Anastasiades law firm, as the agency had previously received a complaint about a man "who used Cyprus to transfer $115 million."

Anastasiades has repeatedly denied any wrongdoing after the law firm he founded was accused of hiding the assets of the former Russian senator behind fake beneficial owners. It was in a secret report for the financial regulators of the British Virgin Islands.

Clerides mentioned that on Tuesday, October 26, the association team visited the law firm Nicos Chr. Anastasiades and Partners LLC. Demetris Demetriades was tested even earlier. Now the received data is being processed, soon the association will provide a corresponding conclusion.

If, as a result of investigations, disciplinary issues arise, then the materials will be transferred to the disciplinary commission, if questions about criminal prosecution - to the Prosecutor General's Office for further investigation, Clerides said.

Clerides said he plans to request a report from the British Virgin Islands regulator. He added that if the firm was hiding the real beneficiaries, then there may be cases of money laundering.

A Cypriot police spokesman told the Bar Association that a recent request was received from another country in relation to a person suspected of laundering €115 million through Cyprus. At the same time, the representative refused to disclose details, citing confidentiality.

As for Nicos Chr. Anastasiades and Partners LLC, then the company stated that there were no violations. The Anti-Money Laundering Unit (MOKAS) of the Republic of Cyprus stated that it has no authority to investigate law firms, but only suspicious transactions. 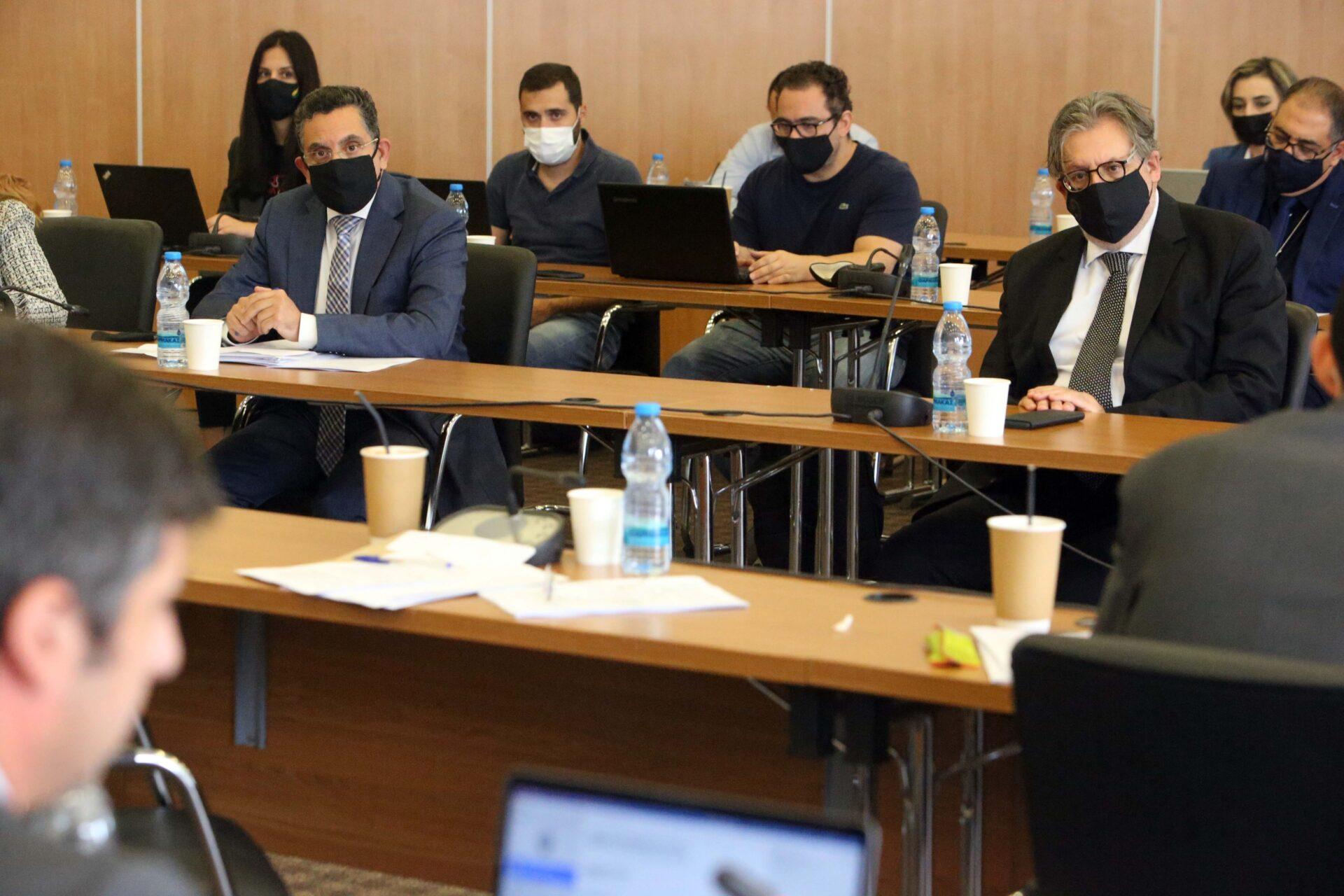 The European Parliament called for a thorough investigation of all violations identified in the Pandora Papers, within the EU jurisdiction.

This is stated in the resolution adopted by the parliamentarians. 578 MEPs supported the resolution, 28 were against, 79 abstained. According to the text of the document, the European Parliament has identified the most urgent measures to be taken in order to fight "tax evasion and money laundering."

The deputies especially criticized the former heads of government and ministers of the EU countries, whose actions were exposed in these papers, including Nicos Anastasiades.

The European Parliament called on the countries and the European Commission to exchange information on the beneficiaries of illegal schemes, the MPs stressed.

The authors of the resolution also stressed that the existing blacklist in the EU "does not allow the identification of the most persistent violators." For example, MPs pointed out, the list does not include the British Virgin Islands, which account for two-thirds of the shell companies on file.

As you may know, Pandora's Papers is the largest ever leaking of internal documents from 14 offshore registrars from different countries. A year ago, an anonymous source gave the International Consortium of Investigative Journalists (ICIJ) three terabytes of data (almost 12 million documents) containing information about the owners of 30 thousand offshore companies. The archive contained not only registration data, but also internal correspondence of lawyers and other employees of offshore registrars, information about transactions, bank accounts, as well as exchange papers.