The international rating agency Standard and Poor's revised the outlook for Cyprus and changed it from stable to positive, confirming the country's credit rating at the investment level of 'BBB'.

In particular, based on the resilience of the economy to a pandemic shock and strong medium-term GDP growth prospects, a return to budget surplus supported by European funds, it is expected that public debt as a percentage of GDP will soon fall sharply.

Standard and Poor's predicts that the Cyprus economy will grow by 3.7% in 2021-2024. Significant GDP growth in the second quarter of this year - 12.8% in annual terms - indicates the possibility of an even faster recovery. In the meantime, the agency believes that by 2024 the gross national debt of Cyprus will be reduced to 90% of GDP against about 119% of GDP in 2020.

The agency also outlined a number of recommendations for the further development of the Cypriot economy.

So, according to Standard and Poor's, in the next two years the government should continue to take measures to contain the pandemic, as well as maintain the support of the population and business. An additional positive effect will be provided by the allocation of funds from the European Recovery Fund and further reform of the economy and the public sector.

Once the negative impact of the pandemic on the economy wears off, we expect the Cypriot authorities to focus on strengthening resilience, restoring budget surpluses, reducing public debt and helping the banking sector, the agency said. 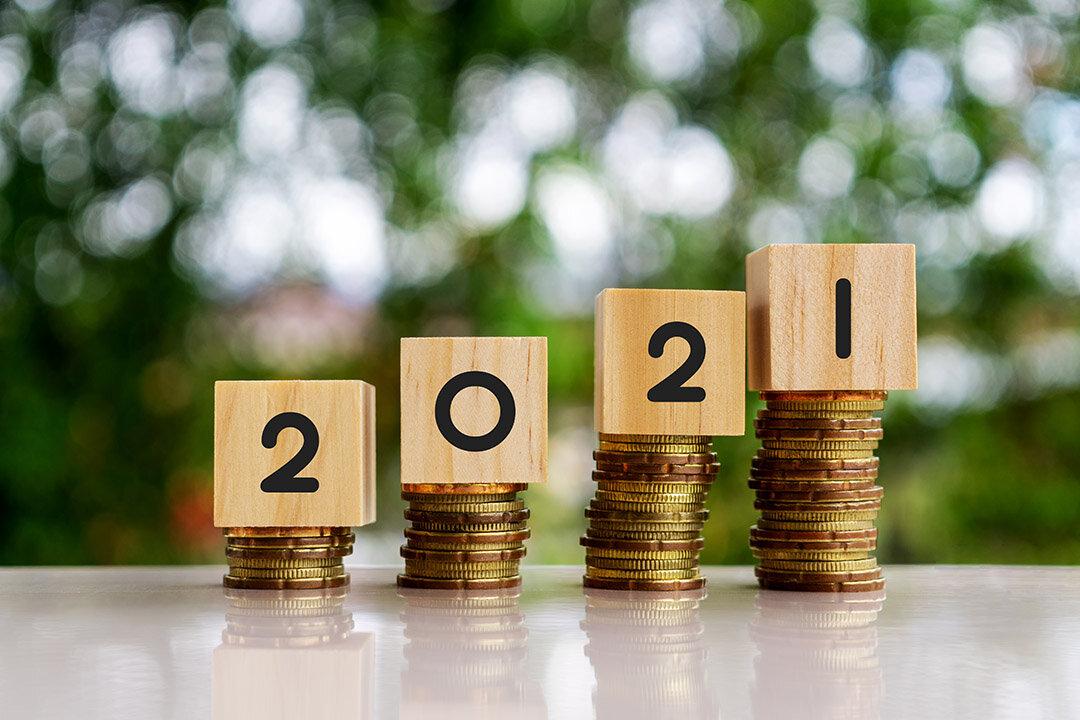 The Minister of Finance of Cyprus Konstantinos Petridis noted that in the next 24 months the agency could raise the rating of Cyprus, despite the acute crisis of 2020 caused by the pandemic and the continuing instability of 2021.

A prerequisite for this is the strengthening of the country's economic and budgetary sectors, as well as the implementation of structural reforms. He added that to achieve this goal, the government purposefully and flexibly supports the Cypriot economy and society as a whole, while promoting appropriate economic plans that will maximize the proposed European programs and funds.

The government will continue to work tirelessly, systematically and in cooperation with parliamentary parties to achieve the aforementioned reforms that will push the Republic of Cyprus to higher levels of credibility, Petridis said.

The Cyprus House of Representatives noted that the most important factors for the future improvement of the credit rating of Cyprus are: maintaining a dynamic economic growth and reforms under the Recovery and Resilience Fund, combined with a very high degree of EU funding, accelerating the reduction of public debt and further reduction of non-performing loans. in the banking sector.