Residents of the seaside Mackenzie neighborhood in Larnaca are outraged by the actions of the Department of Town Planning and Housing, which approved the construction of two new 6-storey buildings, contrary to the existing development plan for the city.

Locals sent a complaint to the municipality of Larnaca, in which they expressed their objection to the construction of six-story apartment buildings in their neighborhood. In particular, the letter says that after a search on the official website of the Land Registry, it turned out that the height of buildings that can be erected on the proposed development site should be no more than four floors, or a maximum of 17 meters. This means that the issued permission to the developer does not correspond to the development plan.

We are outraged by the decision of the Department of Town Planning and Housing, as it affects the legitimate interests (including financial interests and quality of life) of the owners of buildings next to the planned development, - said the townspeople.

According to local residents, the new buildings will create significant inconvenience to nearby buildings, which have been there for more than 30 years, and to their residents. The letter adds that the technical services have already licensed (apparently using procedures that were not known to the residents of the area) six-story buildings adjacent to the property in question. 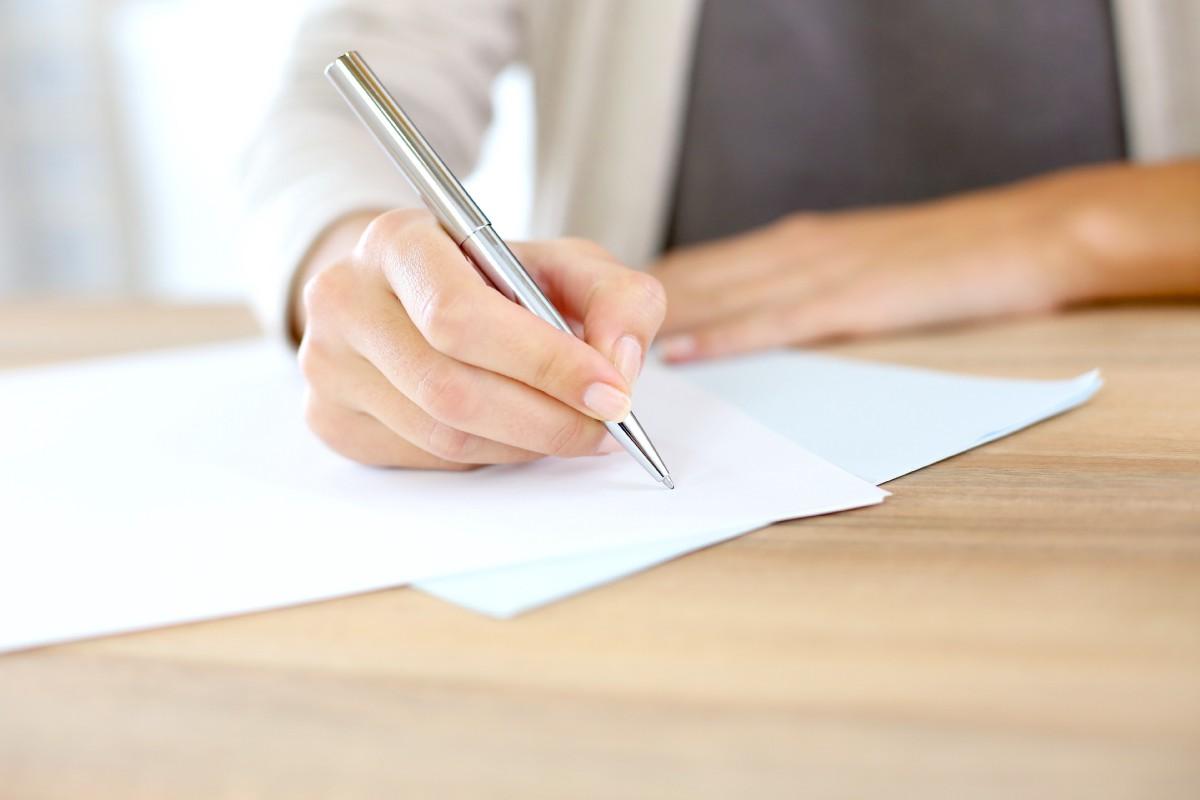 Commenting on the complaint of residents, Mayor Andreas Vyras noted that the discretion of the department of Town Planning and Housing sets a precedent that discriminates against people. By the way, the mayor promised to investigate this incident. When asked when the revocation of discretionary powers will be requested, the head of the municipality stressed that this issue will be raised in the context of the revision of local plans, and the application of a unified policy for buildings in Larnaca.

We are the only ones who want the right to additional floors to be canceled, so we will do our best for this, - said Vyras.

As you may know, Larnaca has long been the last city in terms of construction, especially high-rise buildings, among other cities in Cyprus.

Today Larnaca is trying to keep up - the city is actively being built up with new buildings. Nevertheless, the mayor of Larnaca Andreas Vyras does not intend to repeat the mistakes of Limassol, where the disorderly high-rise buildings have caused a number of problems and displeased the citizens. He stated that each case will be dealt with on an individual basis and within the framework set by the government.

If you are looking for accommodation in Larnaca, please contact the DOM Real Estate office on +357 24030062, or come to the address: Gregoriou Afxentiou 7, Larnaca, 6023, Cyprus. Here you will always be provided with competent advice and help with renting or buying and selling your home.