The Cyprus Ministry of the Interior said on Monday, February, 22 that three months after the start of the implementation of the new rules regarding the timing of the issuance of licenses for houses and duplexes, there is a positive trend in the country.

Most applications filed after October 1, 2020 came from the public via email and were approved within nearest days, according to the Ministry.

As you may know, the Government of Cyprus launched on October 1, a program for the accelerated issuance of architectural and construction licenses. According to the innovations, the time for proceeding applications has been reduced from 18 months to 10 days if applying online and up to 20 days if submitting applications in writing.

Earlier the procedure for considering applications and issuing licenses for planning or construction was quite complicated and took up a considerable part of the time, regardless of which project was applied for.

Starting from October 1, 2020, applications for a building license were allowed to be submitted in the 4 biggest municipalities of Cyprus, which are located in Nicosia, Limassol, Paphos and Larnaca. Also, development and construction companies of Cyprus and ordinary citizens can now submit their applications to all district offices of the planning department.

The new policy concerns the issuance of a permit (urban planning permit and building permit) for a maximum of two residential units on a registered or building plot. The goal is to serve citizens with efficient and simplified procedures. 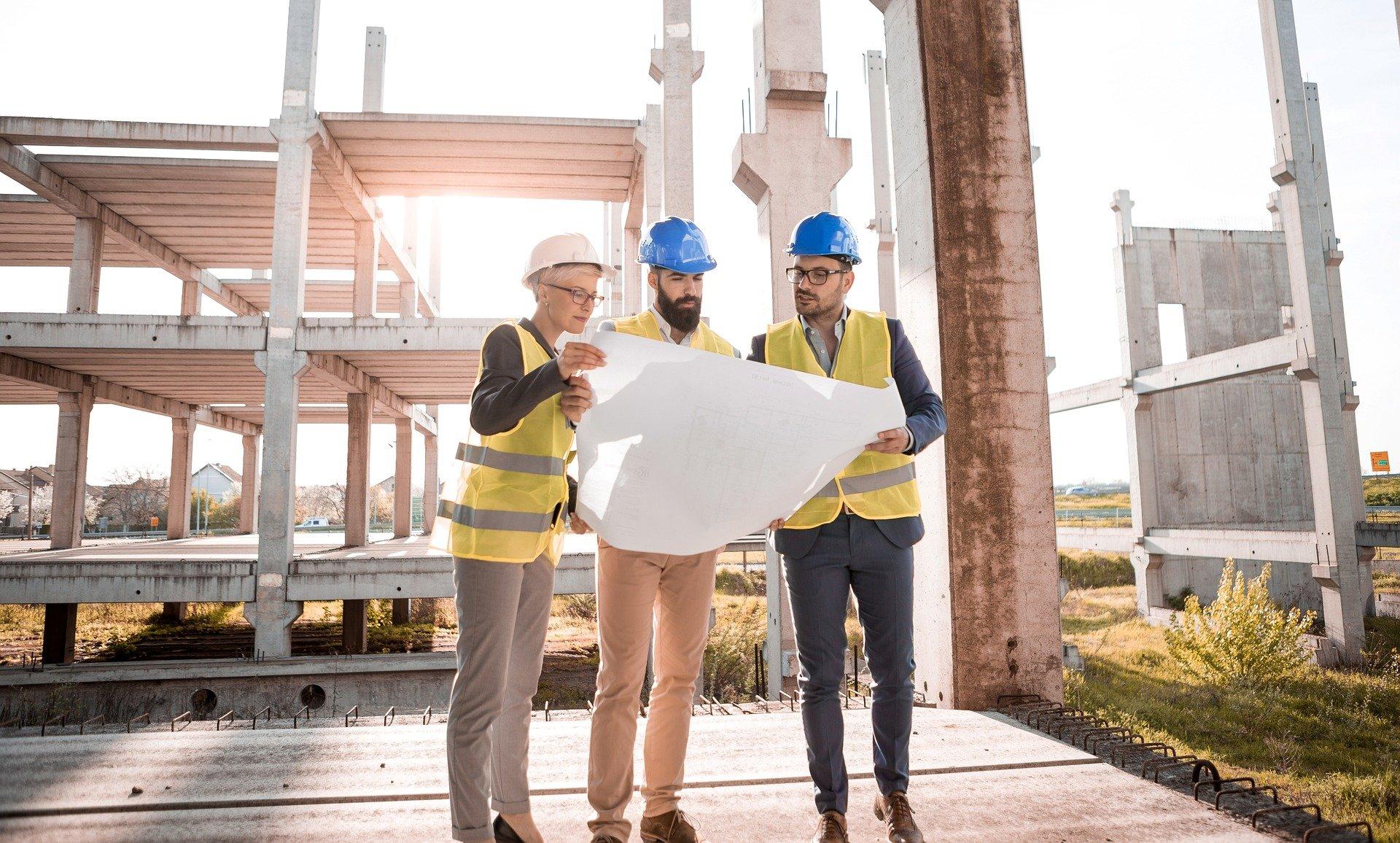 812 applications for building permits were filed in Cyprus from October of 2020 to January of 2021.

It is worth noting that in just a month the number of submitted applications has almost doubled, by 118%. So, if in October 108 applications were submitted from the residents of Cyprus, then in November their number increased to 235. The Ministry of Internal Affairs of Cyprus noted these results as very encouraging.

"Many architects have appreciated the advantage of the new rules and are now submitting applications electronically?, - said the representative of the Ministry of Internal Affairs.

As practice has shown, the new licensing policy is aimed at reducing time-consuming procedures, as well as faster service to citizens in Cyprus, works.