Property sales in Cyprus are breaking records for the sixth month in a row. 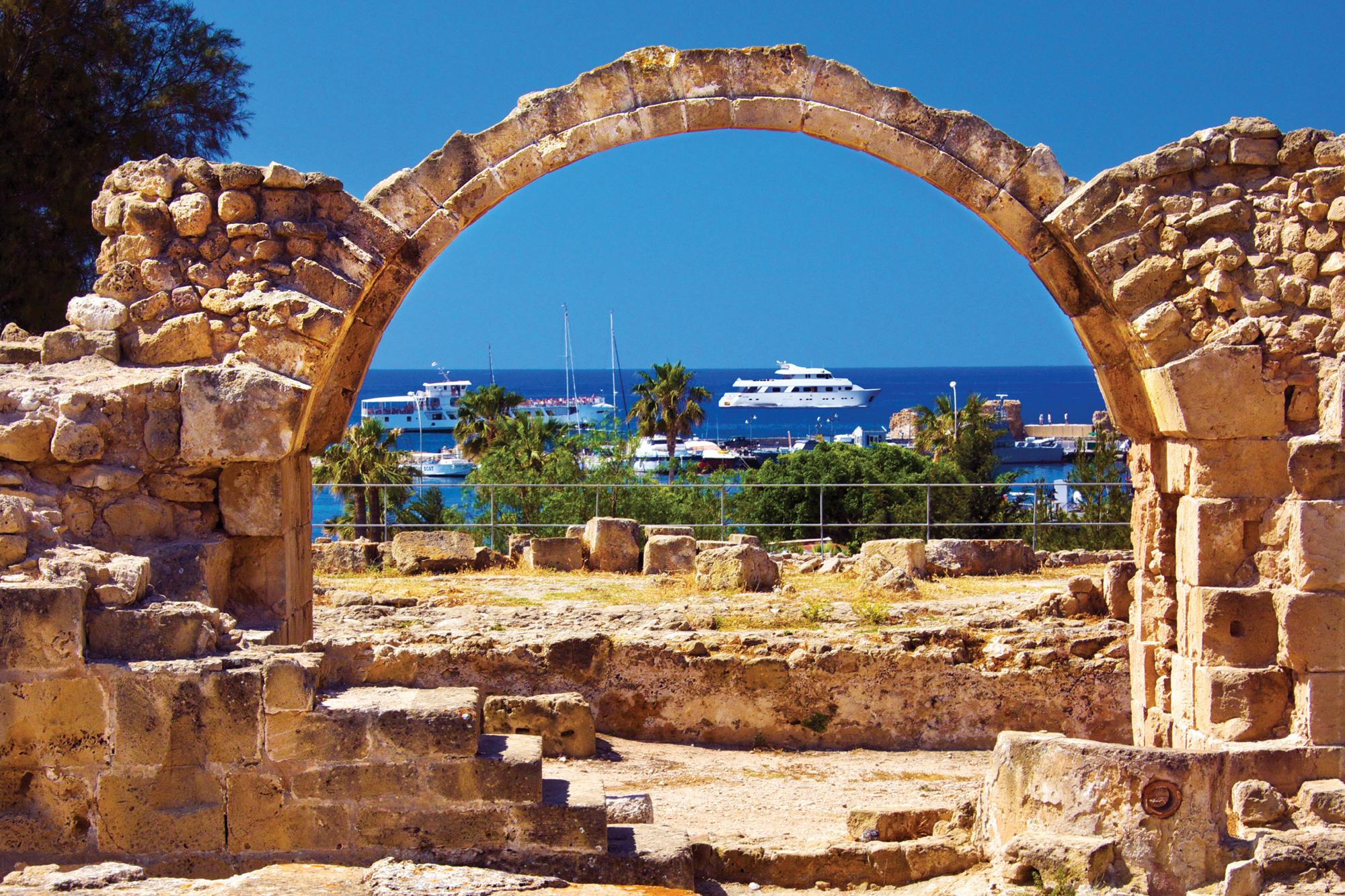 It is noteworthy that the free areas of Famagusta became the only region of Cyprus where negative sales dynamics were recorded. So, in June 2022, 67 properties were sold here compared to 86 in the same month of 2021. The decrease was 22%. From January to June, 309 housing units were sold in the free areas of Famagusta, compared to 300 for the same period in 2021. The growth was only 3%.

It is worth noting that the above figures include an unregistered number of "unsold" agreements, which include loan restructuring, debt collection and the exchange of debts for assets under contracts concluded between banks and insolvent borrowers in view of debt reduction.

The main factors that influenced the growth of real estate sales in Cyprus in June 2022: 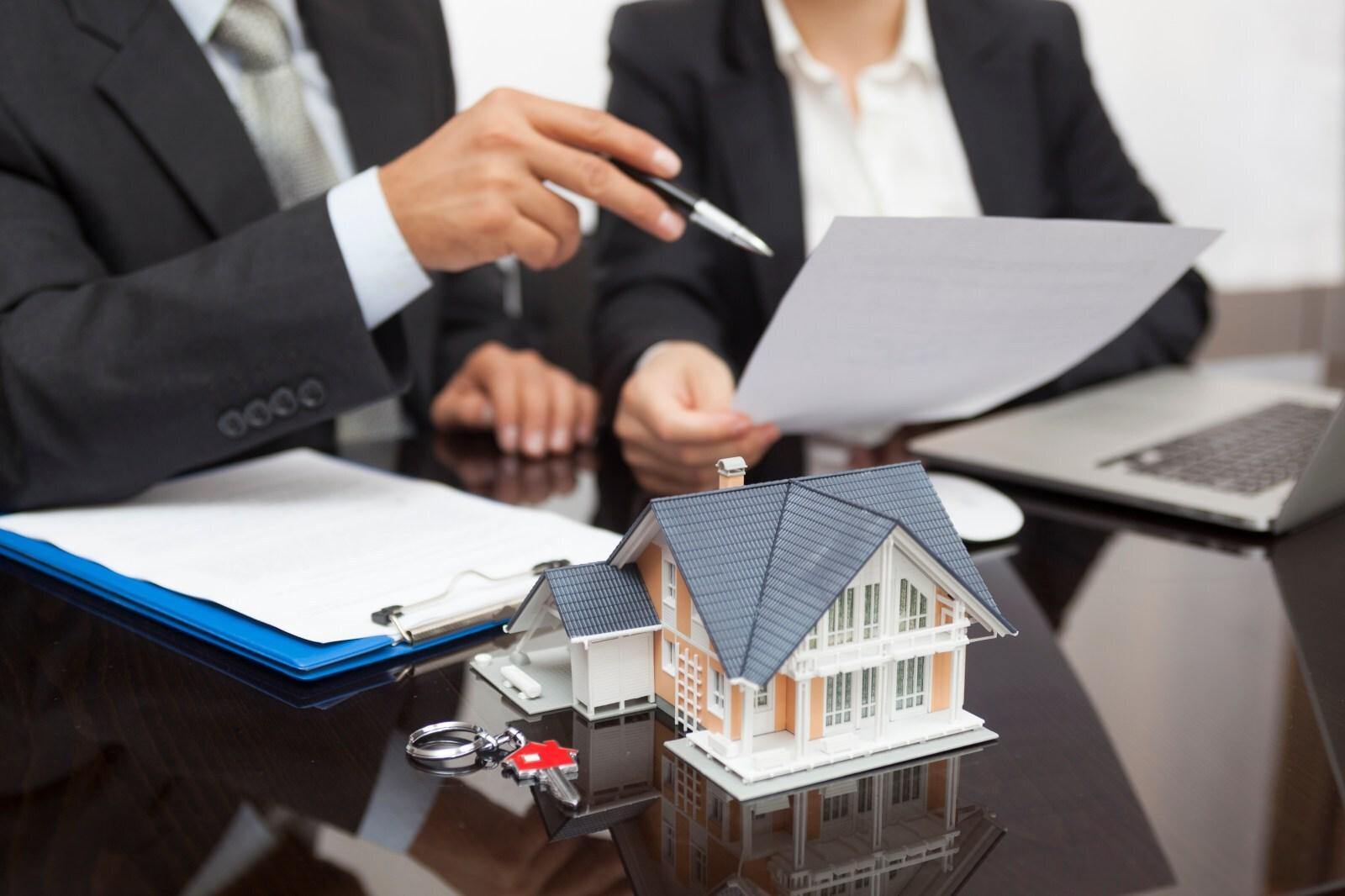 Interested in housing in Cyprus? Visit DOM. The portal presents the largest real estate database in the country — from residential to commercial. Choose and contact professionals who will help you make the right choice!