The amendments by the Cyprus Parliament to the Law on Lawyers (according to which, the drafting of property lease or sale contracts and documents should be carried out exclusively by practicing lawyers) has caused dissatisfaction of market participants.

As it became known, organizations and individuals who are directly or indirectly associated with the real estate market (including developers, real estate agents, banks, accountants, etc.) have expressed their concerns about the intentions of Parliament. They stated that such innovations would increase the cost of the document drafting process, and create other related distortions in the smooth operation of the market.

Questions are also raised by the fact that during the discussion of the proposal to amend the law in the Legal Committee of the Parliament, representatives of other interested parties, except for the Pancyprian Bar Association, were not invited to present their opinions.

In this context, the coordination of possible actions of the affected professional associations and bodies is currently underway with the aim to prevent the implementation of this amendment at the time of voting. 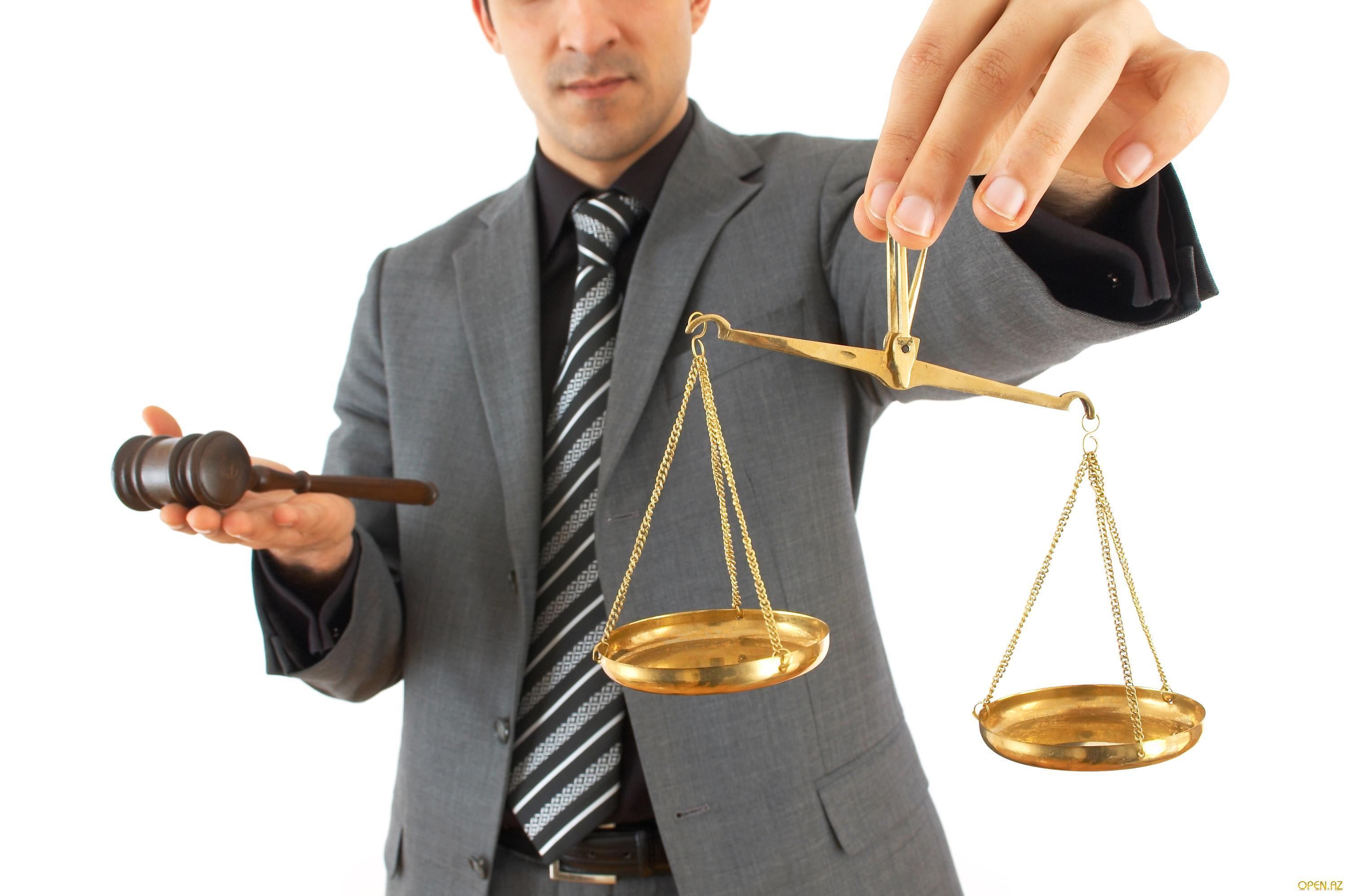 It should be noted that the amendments to the Law have not yet been signed by the President of Cyprus.

The Legal Service is currently studying the changes.

As you may know, the bill was introduced by EDEK MP Kostis Efstathiou. During the voting at the plenary session of the Parliament of Cyprus on April 2, 32 MPs voted “for” the adoption of the innovations, 1 “against” and 1 “abstained”.

According to the speaker of the bill, the change in the meaning of the term "practicing jurisprudence" means that the drafting of contracts and documents related to these laws is entrusted only to professional, practicing lawyers who have experience in preparing such documents. Persons who do not have the necessary knowledge and do not bear any responsibility in the provision of these services cannot act as professionals or experts in the preparation of such documents.