Fall in rents market in 2021 in Cyprus

Opportunities to buy real estate in 2021 and rent due to chain effects from the termination of the investment program.

Polis Kourousidis, an appraiser, spoke on the First Broadcast of Radio Proto about the opportunities for buying real estate in 2021, the fall in rents due to chain effects from the termination of the investment program, and the problems faced by the real estate markets per city, as well as the Developers real estate.

In general, rents shortly will show a drop in prices. The example of Engomi is typical. According to Mr. Kourousidis, many apartments were left without tenants because students from foreign countries study through distance learning from their homelands. This means that not to leave the apartments in the area unoccupied, their owners will be forced to drop the prices.

2020 and 2021, according to Mr. Kourousidis, will be a good year for Cypriots who want to buy a house because the forecasts wish to market prices to fall. 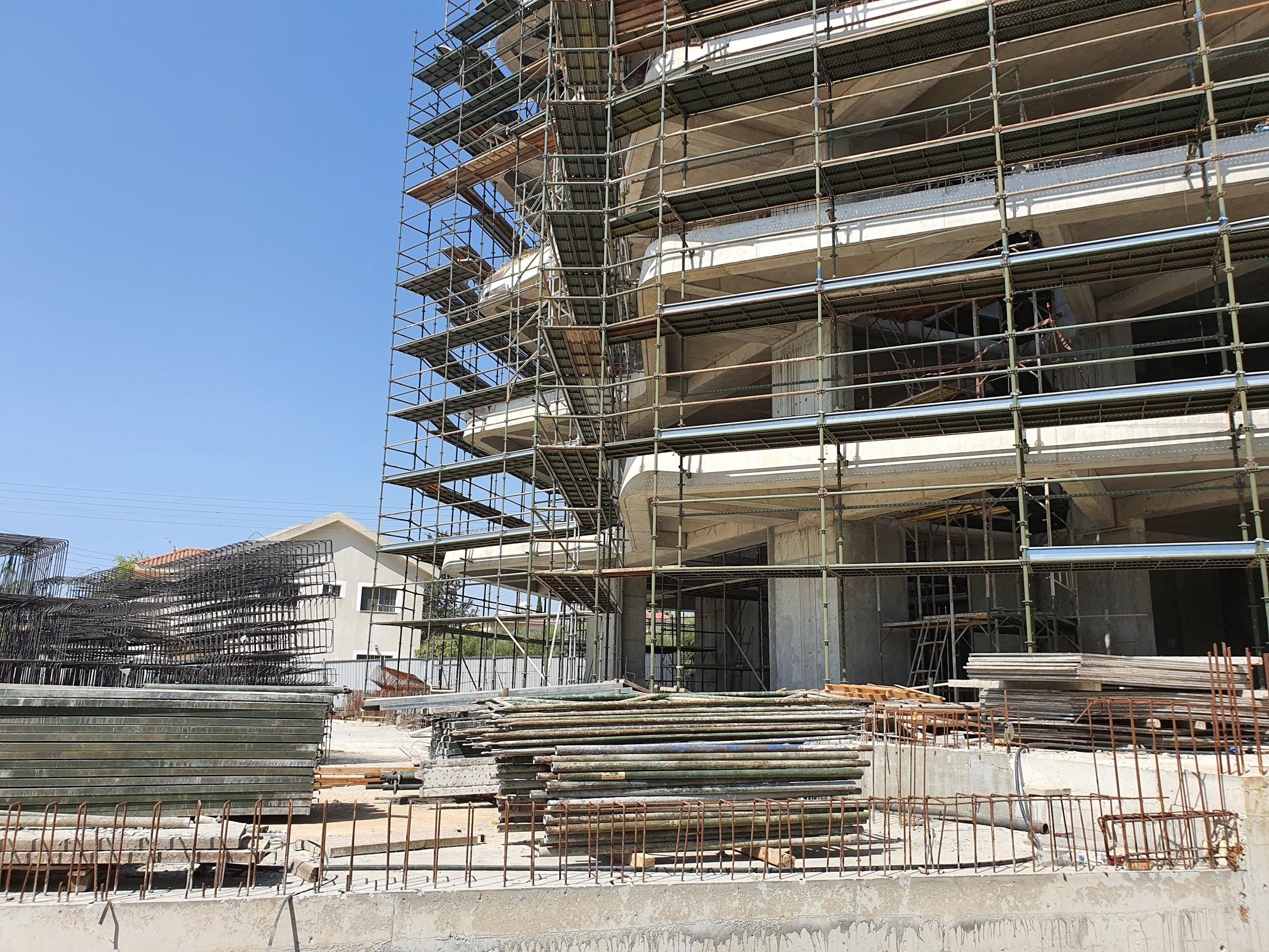 Regarding the termination of the investment program, Mr. Kourousidis stated that "it will affect the real estate market. Although investors were buying luxury apartments and houses, the investment program termination will have a knock-on effect on the entire real estate market. And in combination with the outbreak of the pandemic, it will be a dangerous cocktail for 2020-2021".

The fall, said Mr. Kourousidis, "I do not think it will be sharp. Mainly in coastal cities. Although each of Larnaca, Limassol, and Paphos has different characteristics, its effects will be different. Nicosia will not be affected so much and probably at a later stage. 2021 does not seem to come in the best way. "It is also the defamation that negatively affects foreigners who want to invest in the Cypriot real estate market, at least for the next one to two years."

For the construction companies and whether some of them will not be able to stand on their own two feet, Mr. Kourousidis believes that, as he said, it depends on the phase of development in which they were. "There are developers who, after the tightening of the naturalization criteria after 2019, which led to a decrease in interest from foreign investors, had adapted to this reality and did not make land purchase openings to build new constructions. Others have a stock of land and are planning new buildings. They should adapt, that is, build not luxurious houses or apartments, but smaller ones that are addressed to the Cypriot market ".

Are the towers finally pre-sold, or will they remain empty?

Some have been pre-sold. Others have been resold at less than 50%, and there may be a problem. That is, we can see projects that will never end, he said.

"Maybe some towers will be left with the scaffolding." Regarding the cities in particular affected by the investment program termination, Mr. Kourousidis stressed that Limassol would be less affected than Larnaca. Limassol said Mr. Kourousidis "entered the map of the global real estate market and can address an audience beyond the investors who aimed at naturalizations." However, according to Mr. Kourousidis, Larnaca may face bigger problems because its development model focused mainly on KEP investors.