Most of Cypriot Retirees Do Not Have Their Own Homes

As noted in the report, more than half of single elderly people in Cyprus, Germany, the Netherlands and Austria (64.9%) rent a home.

About 60.9% of older people from the EU-27 are full-fledged homeowners who do not have any obligations, for example, mortgages. Only 4.7% are homeowners who have not paid their mortgage yet. In Cyprus, more than 50% of retirees, on the contrary, rent their own apartments or houses. 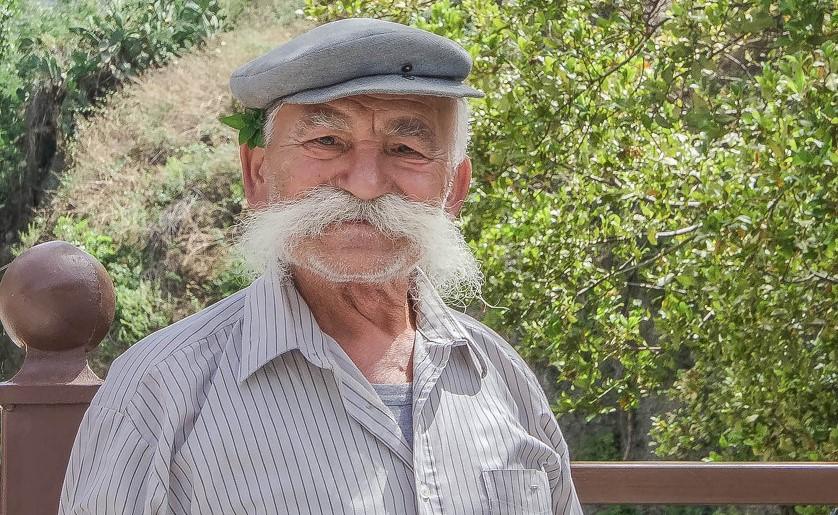 At the same time, the average number of rooms per person for households of one person aged 65 and over is particularly high in Cyprus, Belgium, Luxembourg and Spain. So, on the island, one person 65+ has 4.3-4.7 rooms. The biggest figure is only in Ireland, where 1 pensioner has up to 5.2 rooms, and in Malta - 5.3 rooms.

According to the report, more than half of the retired women in Denmark and Estonia are single. At the same time, the lowest percentage of single older women was recorded in Cyprus (23.4%) and Spain (31%).

According to Eurostat, by 2050, the 27 EU member states will have fewer than two people of working age for every person aged 65 and over. The dependence on aging is expected to reach at least 60% in seven Member States, with the highest rates projected in Italy (66.5%), Greece (68.1%) and Portugal (68.8%). On the other hand, the age dependency ratio in Cyprus in 2050 will remain below 40%.

You can find profitable options for buying or renting real estate in Cyprus on the DOM Real Estate portal. The website also has a large number of rental properties - both residential and commercial real estate. Choose and contact professionals who will help you make the right choice!