Landlords and tenants ‘not happy’ about rent relief bill

“We were hoping for more,” comments Geoge Mouskides, chairman of the Cyprus Property Owners Association, in an interview with the Cyprus Mail on Monday. “This tax credit is welcome, but we had hoped for funds in support of landlords whose tenants cannot pay.”

“It is insufficient to relieve pressure on commercial tenants,” warns Marios Antoniou, general secretary of the Cyprus Association of Retail Trade Enterprises.

The bill concerns incentives to reduce rents: A landlord may agree with a tenant to a rent reduction for up to three months of an amount between 30 to 50 per cent. The landlord will then, at the end of the year, receive a tax credit for one-half of the rent reduction.

To give an example: If a tenant pays €1,000 in rent per month, and the landlord reduces it by half, then, for the three months, the tenant pays only €1,500 over three months, instead of €3,000. The landlord will, in December, receive a tax credit of €750, half of the rent reduction. 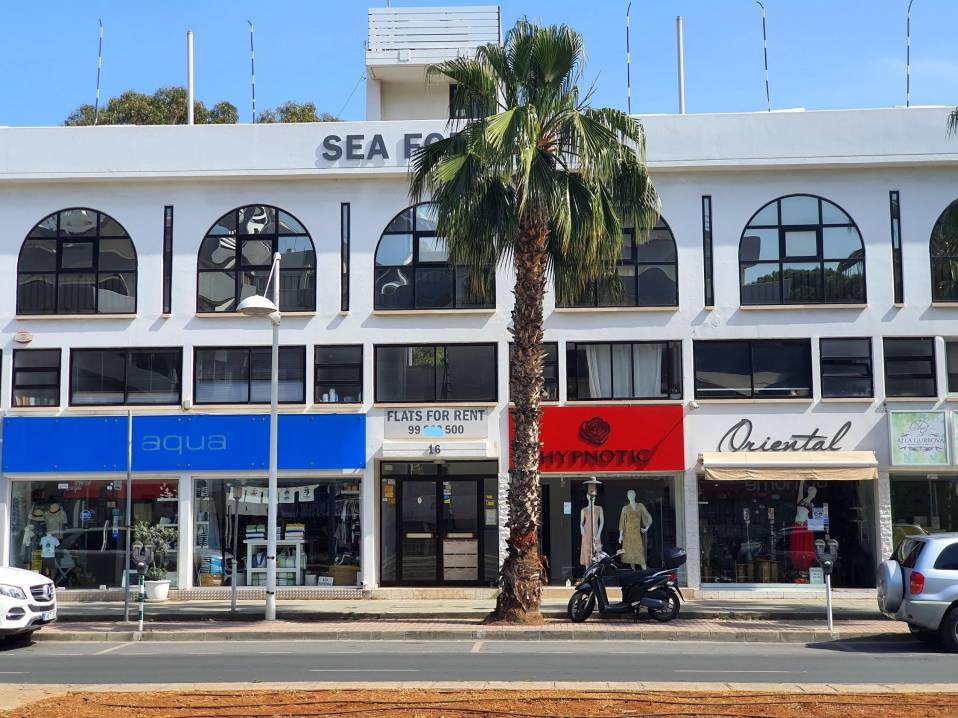 The landlord and tenant will agree to repayment of the difference (€750), at some point, perhaps over the year. “The government cannot alter a contract between tenant and landlord, as it is a private contract,” Mouskides explains.

During the financial crisis in 2013, the government was obliged to abandon a plan to intervene in rental contracts, as it was found to be unconstitutional.

In a separate bill, the government is proposing a two-month ban on tenants whose contracts are regulated by the Tenancy Agreement. For these tenants, eviction will be delayed – the government’s recent changes to rental legislation have made it possible to evict these tenants within six months.

Then, it should not apply in every case, according to Mouskides. “If there is already a good relationship between landlord and tenant, then it is a good short-term arrangement that may help tenants who are not suffering gravely.

For Antoniou, of the Cyprus Association of Retail Trade Association, the rent relief simply won’t make a difference to cash-strapped merchants.

Antoniou notes that, in Greece, tenants enjoyed a flat 40 per cent reduction in rent, and landlords were provided with a full tax suspension for four months.

“That is much more substantial. Here, tenants are going to have to repay the full amount eventually – the relief is welcome, but a reduction would have meant more as retailers have spent two months without being able to earn anything.”

Antoniou voiced concern about whether landlords would feel motivated enough to offer tenants a more substantial arrangement. “In many countries, landlords are being incentivised to make long-term deals for commercial tenants, so that they are given time to build up earnings again. This would have been a better approach,” he concludes.