Cypriot investors have begun to show an unprecedented interest in the forgotten mountain areas.

“There is a serious increase in investor interest for our mountain areas, manifested with acquisitions of hotels, existing ones investing in refurbishing while some investors are looking for locations to set up glamping sites,” Commissioner for rural communities Costas Champiaouris told.

The Commissioner stressed that before the coronavirus pandemic last year, a large amount of money was invested in the local tourism infrastructure and, apparently, for good reason.

“This interest has not faded with the pandemic, on the contrary, it may have been given a boost from restrictive measures, as it seems to have pushed people to mountain areas for entertainment,” noted Champiaouris 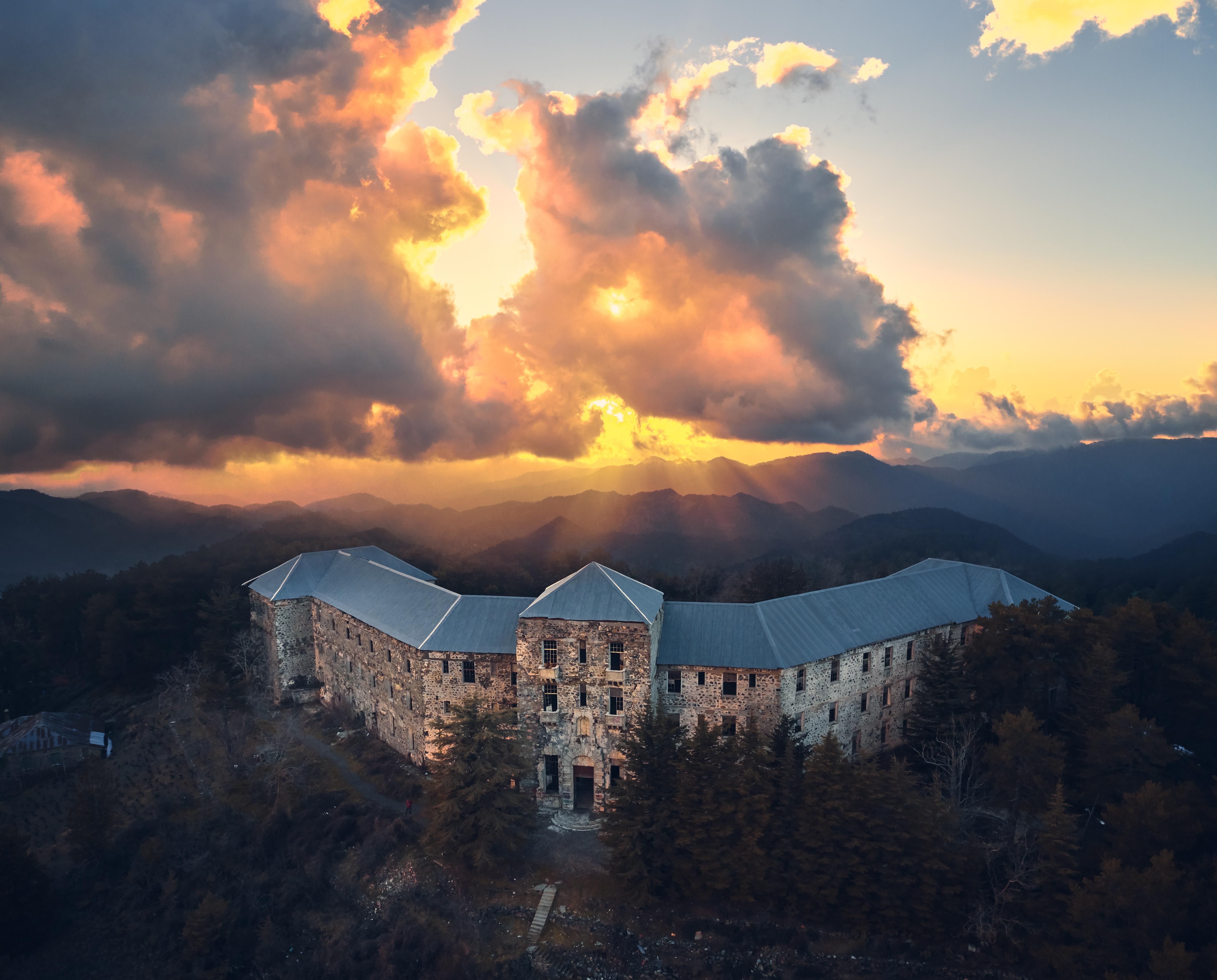 The Commissioner pointed to the recent sale of the abandoned Berengaria Hotel, and nobody needed it for almost four decades. He expressed confidence that this is a sign that the trends in construction in Cyprus are changing.

“The investor is looking to revive the hotel’s former glory, which will give back to the communities as it will attract more tourists to the mountains.”

As you might know, the Berengaria hotel was bought by Prime Property Group, based in Limassol, in December 2020 for 2.2 million euros. The total area of ​​the territory on which the hotel is located is 26 520 m2, and the buildings - 4 980 m2.

By the way, the new owners of the formerly most famous Cypriot hotel confirmed that they plan to breathe new life into it.

Prime Property Group CEO Lefteris Constantinou said that this would return the hotel to its former glory. At the same time, he stressed that this project is really risky and complex.

“When it comes to such properties, the investor has two options. One is to knock it down and build something new, and the other is to renovate it and reinstate it as a classic mountain-style resort. We have opted for the second,” said Constantinou.

In addition to restoring the hotel, investors plan to make the most of the surrounding land by building luxury villas around it. 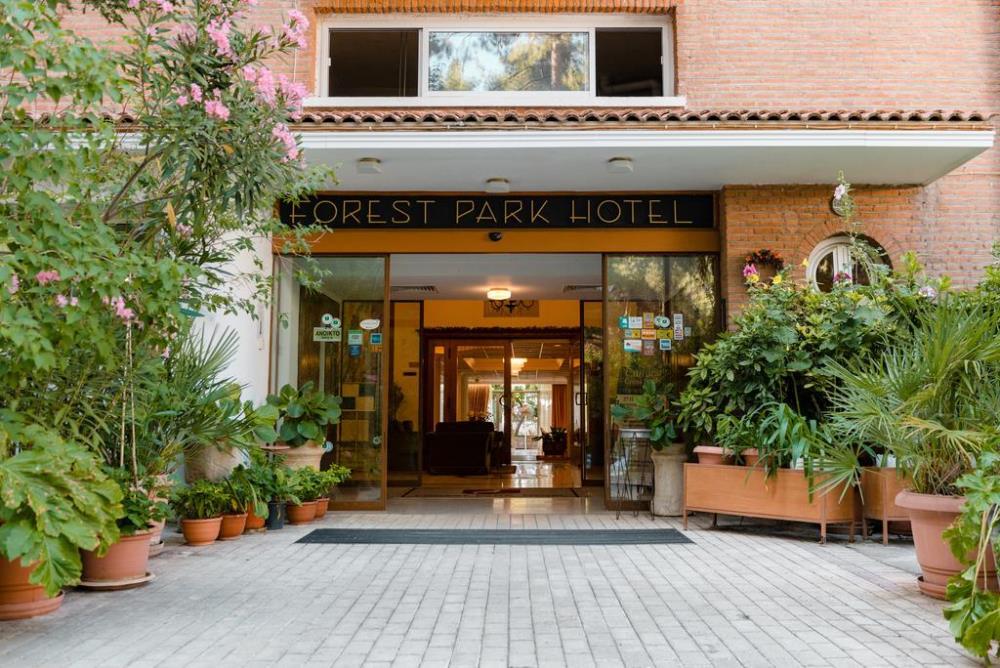 Another striking example of the fact that investors are now interested in real estate in the mountains is the former Platres hotel, which in 2018 was completely modernized and renamed Forest Park.

The hotel owners have signed a five-year lease with NVG Smartways Management Ltd.

“Started in 2018, our renovations were recently completed to upgrade our services and attract as many tourists as we can to the rural areas. We have seen our hotel fill up during the high season that follows the summer months while our occupancy was quite high over the weekends during the rest of the season.” noted Varnavas Theodorou.

Theodorou said that mountain resorts attract mainly the elderly and those who want to enjoy good food or just relax, rather than spend an active time. 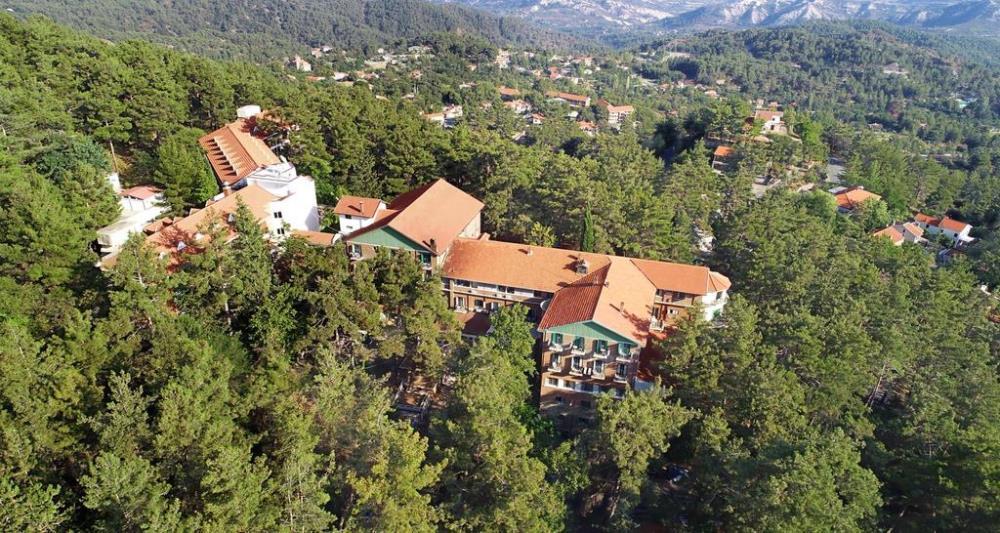 The owners of the Casale Panayiotis Hotel, located in the village of Kalopanayiotis, aim to upgrade the hotel's rating from three to four stars. For this purpose, the hotel is implementing a number of projects to improve and modernize it.

The hotel, which is partly a luxury spa, has about 50 houses.

“While trying to keep the village character of our resort, we are also upgrading services and feel of luxury for our guests,” noted Patrick Dessy.

The hotel was completely refurbished in 2017, but is constantly trying to improve to earn an additional star.

Now we intend to equip the spa with a new pool, which will be partly outdoors, partly indoors, - said Dessy.

“One of the projects involves our spa facilities with a new swimming pool, that will be partly outdoors, partly indoors, soon to be added to our hotel”. 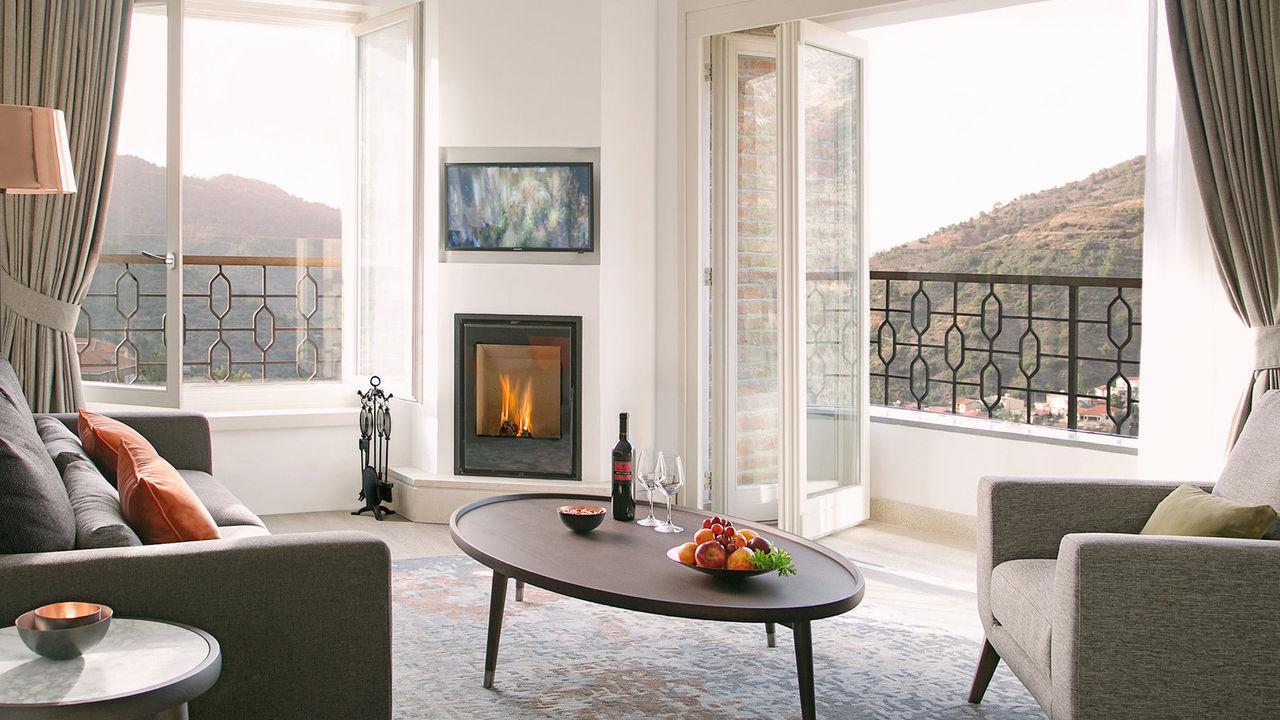 Champiaouris said that local officials are working with investors to lay the foundation for rural tourism to flourish. He said the state would promote schemes to help local businesses while creating incentives for them.

In addition, the authorities are currently working hard to improve the road network leading to the mountain resorts in order to further modernize the existing infrastructure and thereby attract as many investors as possible.