Work has begun in Nicosia on the modernization of the old municipal market, which is located near the city hall.

As you may know, Nicosia Mayor Constantinos Yiorkadjis and Lois Builders signed on January 5, 2021 a contract for the reconstruction of the Dimotiki Agora building. Now the company is embarking on a large-scale project, the cost of which is estimated at €6 million.

The old building of the municipal market is expected to breathe new life, it will become a modern subsidiary of CYENS, a research center specializing in interactive media, intelligent systems and new technologies.

The renovated building will house laboratories and showrooms, work areas, seminar rooms, a multimedia studio and a production laboratory for testing innovative ideas.

It should be noted that CYENS (formerly RISE) has been successfully operating in the area of ​​old Nicosia for several years.

The innovation center moved in February to the renovated building of the former Stoa in Municipal Square, next to Dimotiki Agora, where the Center for Entrepreneurship and Innovation will be opened. Together they will form the core of the Creative Industries Quarter project, which is already underway and is expected to spur the creation of a competitive and forward-looking knowledge economy and the promotion of capital in general, as a regional hub for creativity, growth and business innovation that benefits the whole of Cyprus.

The joint venture is coordinated by the Municipality of Nicosia and brings together two renowned international partners, the German Max Planck Institute and British University College London with three public universities in Cyprus: the University of Cyprus, Tepak (Cyprus University of Technology) and the Cyprus Open University. 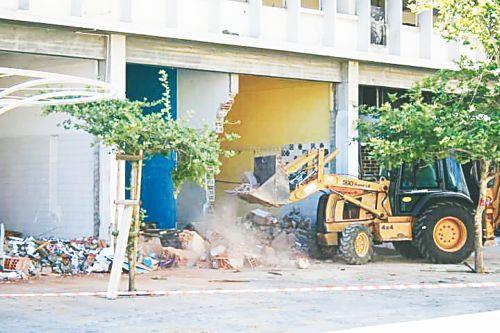 It is worth noting that not everyone shares the positive mood of the Nicosia municipality with the restoration work in the old market building.

Recently it became known that a number of architects expressed their indignation at the barbaric (in their opinion) method of the building reconstruction. The main reason for the indignation was the demolition of almost all the outer walls of the market.

In particular, Giannis Agisilaou said that he "wonders on the basis of what principles of maintenance and safety interventions are made in the preserved building of the municipal market in Nicosia walls."

He also added that the building had been in very good condition until recently, although it needed "refreshment" and perhaps some individual, discreet interventions in the context of its reuse. Agisilaou criticized the actions of the municipality, which, as the owner of the building, as well as the competent authority for urban planning, allowed such events to be carried out, while in other cases many other historical buildings are refused to be renovated.

The architect emphasized that during the reconstruction of such buildings, the developer is obliged to adapt the modern design to the old project and the historical buildings of the area as much as possible. By the way, other architects in the city supported the opinion of Agisilaou.

We must add that the building of the municipal market of Nicosia is considered one of the most modern buildings, which was included in the list of protected objects, however, it is of great value for the city.

Nicosia municipality has not yet responded to the indignation of local architects, but said the project is a priority in its sustainable urban development strategy to promote research, innovation and entrepreneurship.

You can learn more about new projects in Cyprus on the DOM real estate website. The website also has a large number of real estate objects in the country, both residential and commercial. Choose and contact professionals who will help you make the right choice! 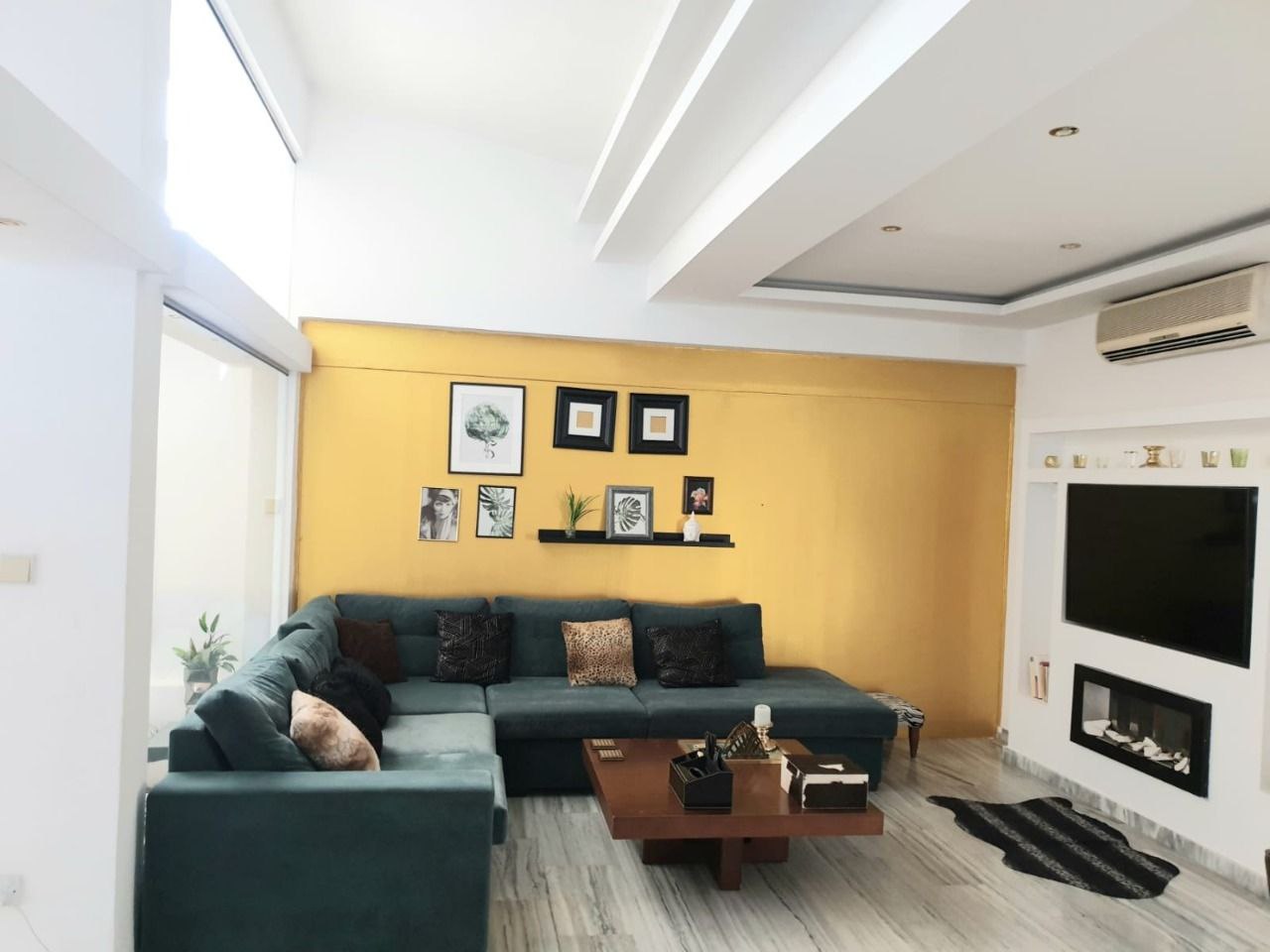 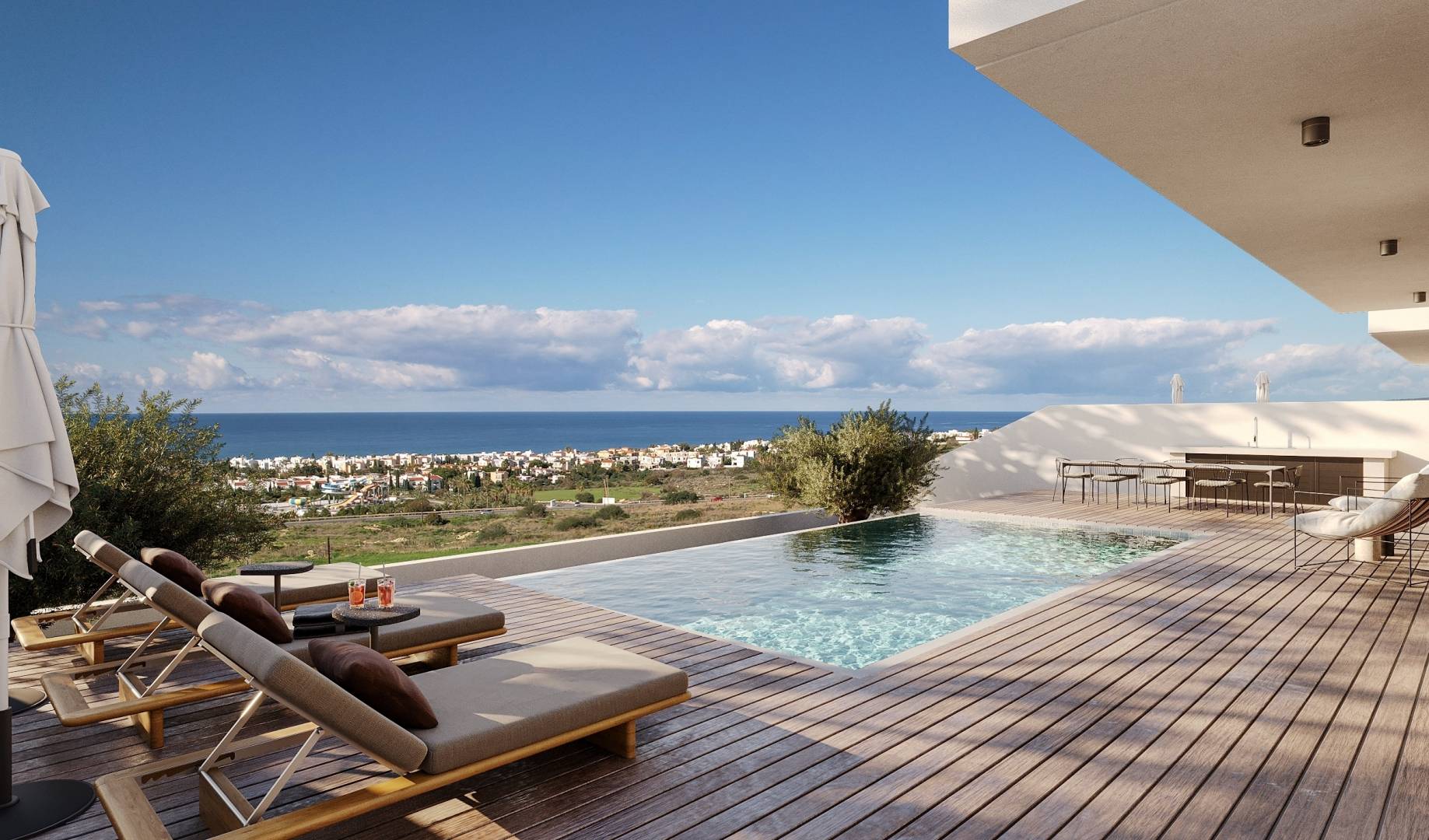 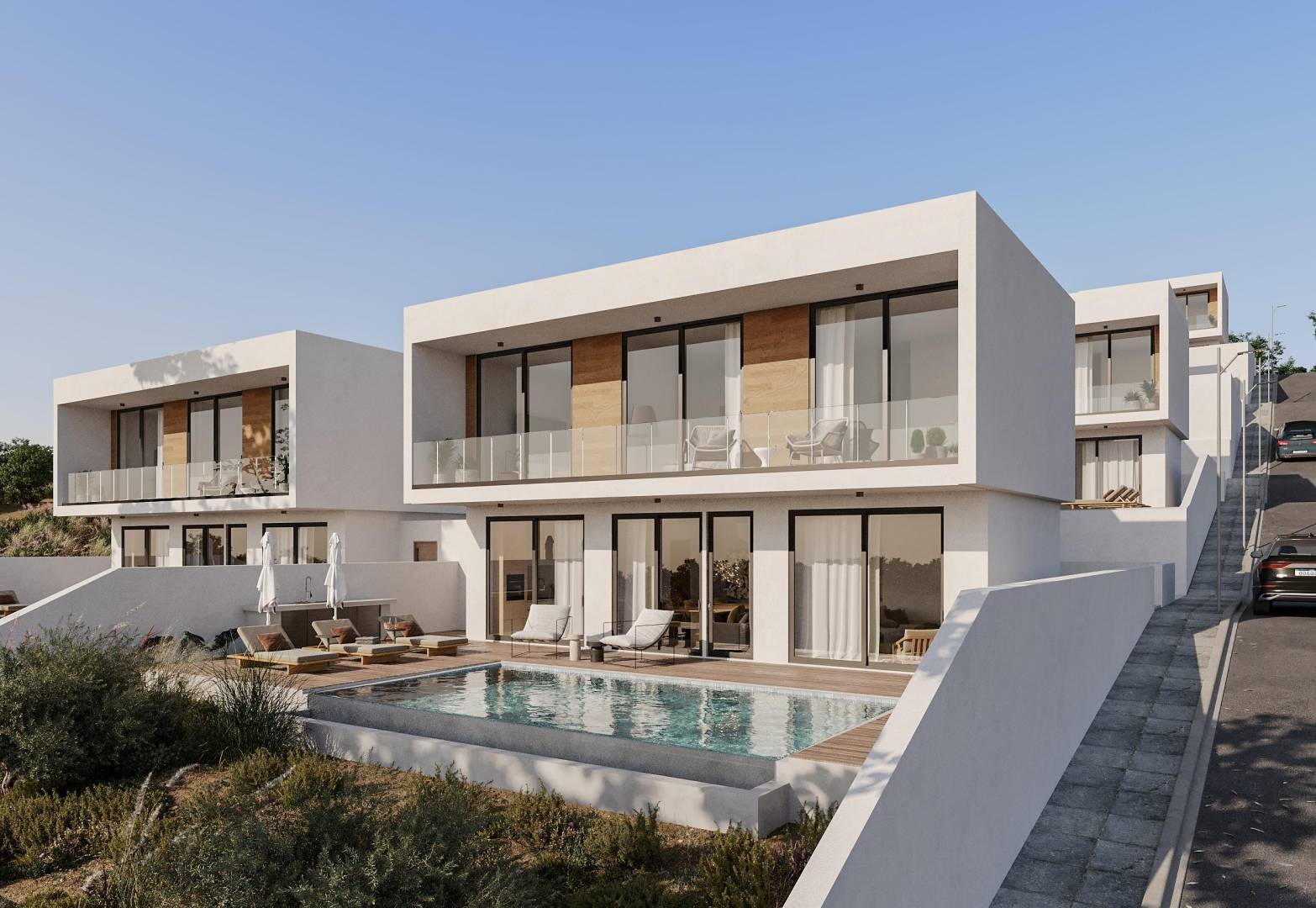 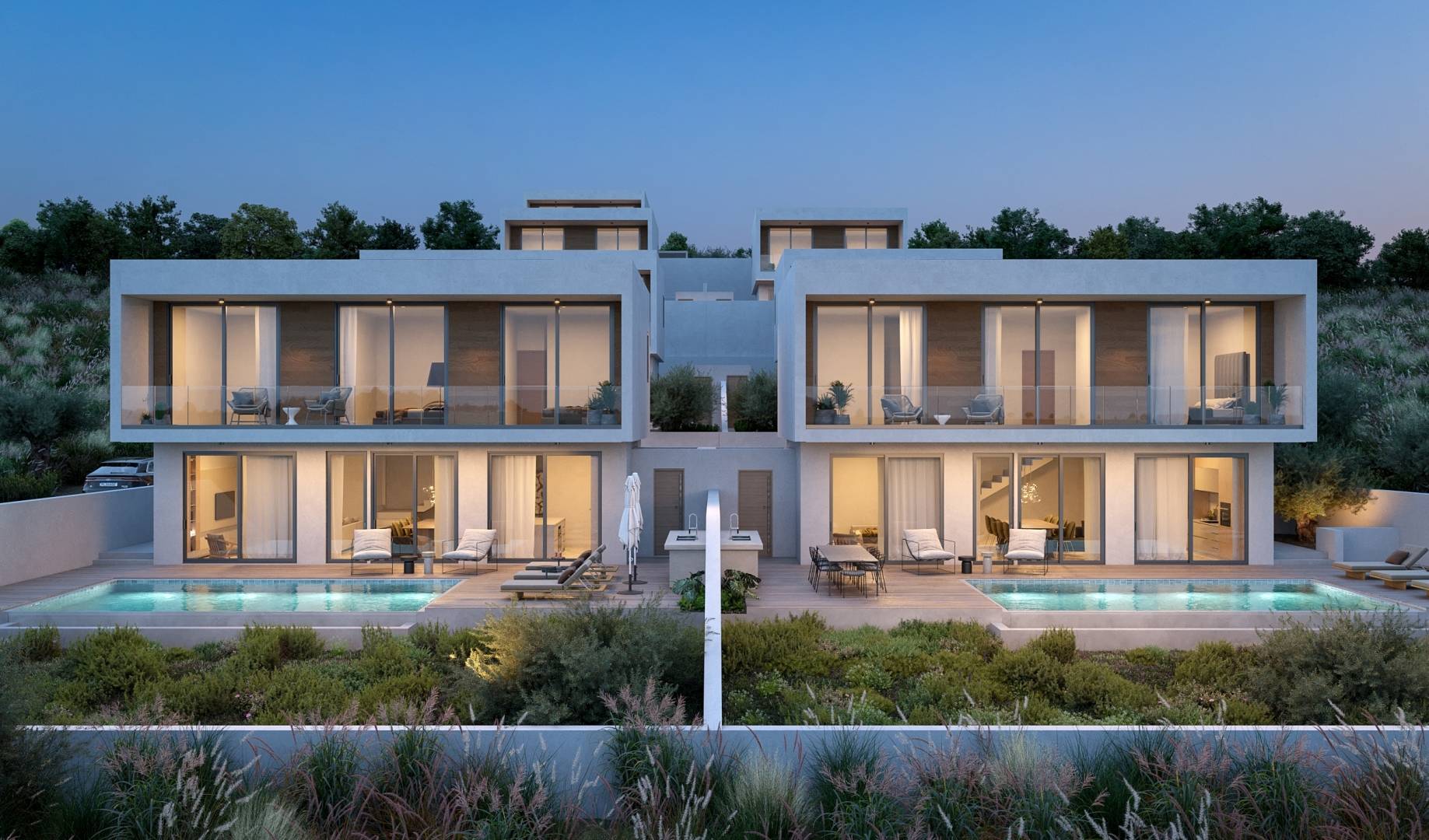 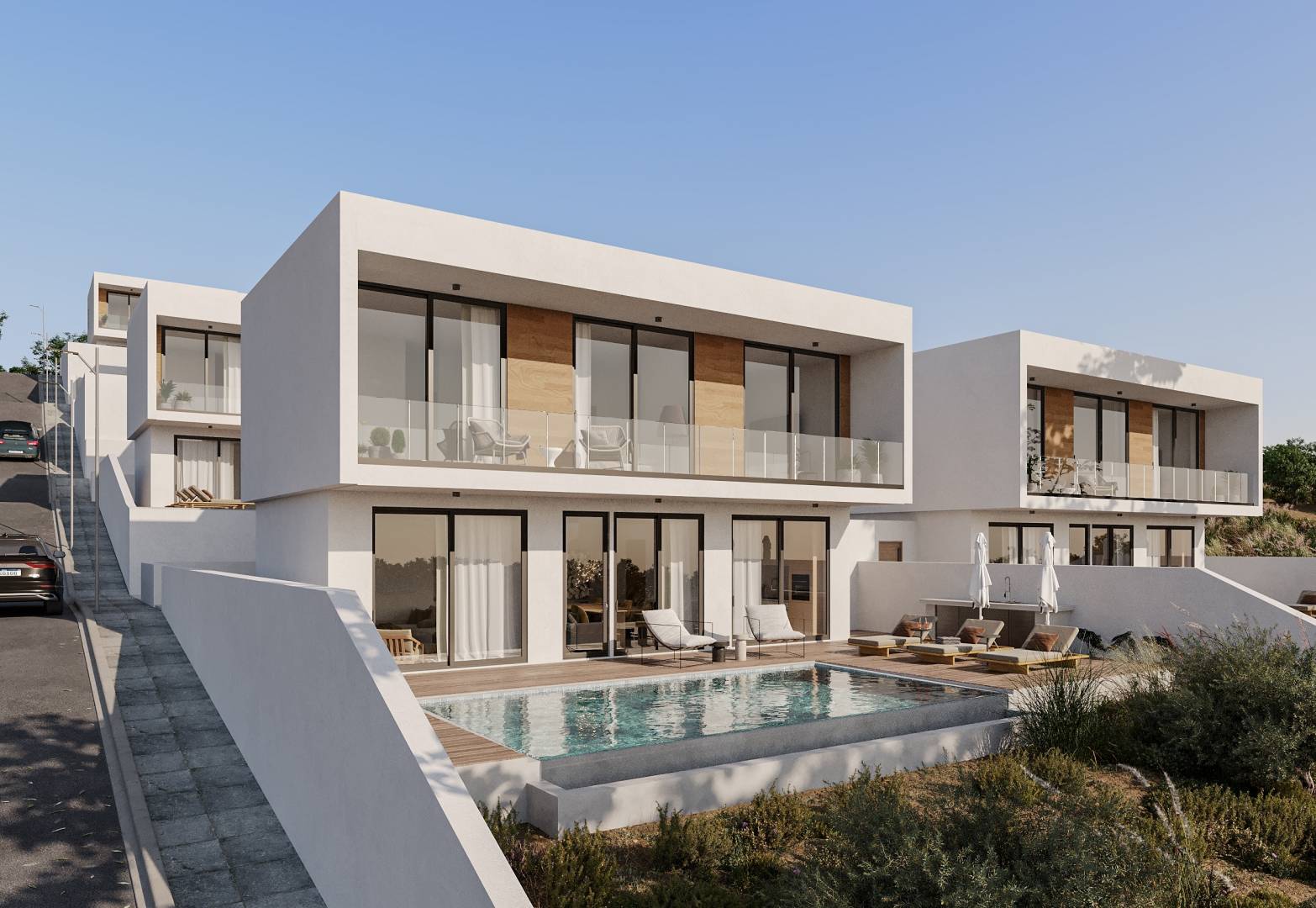 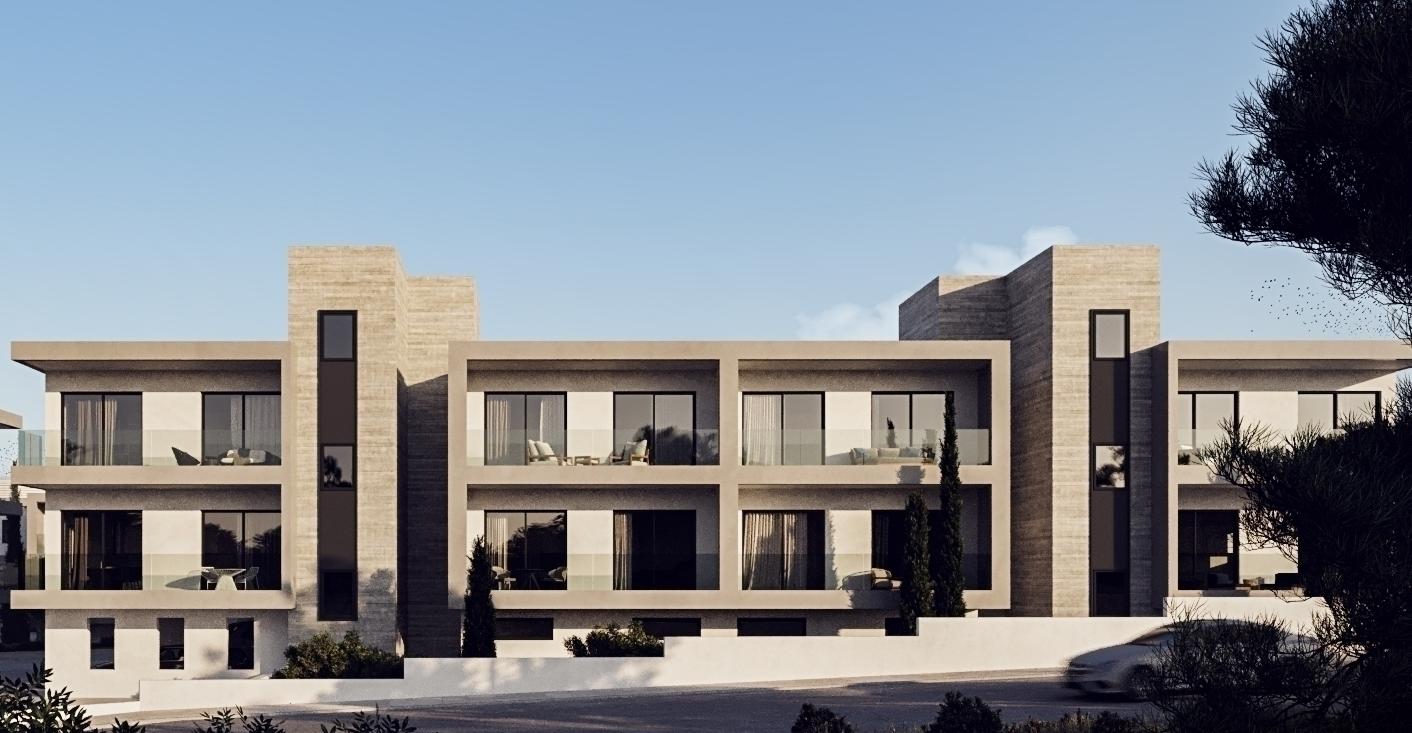 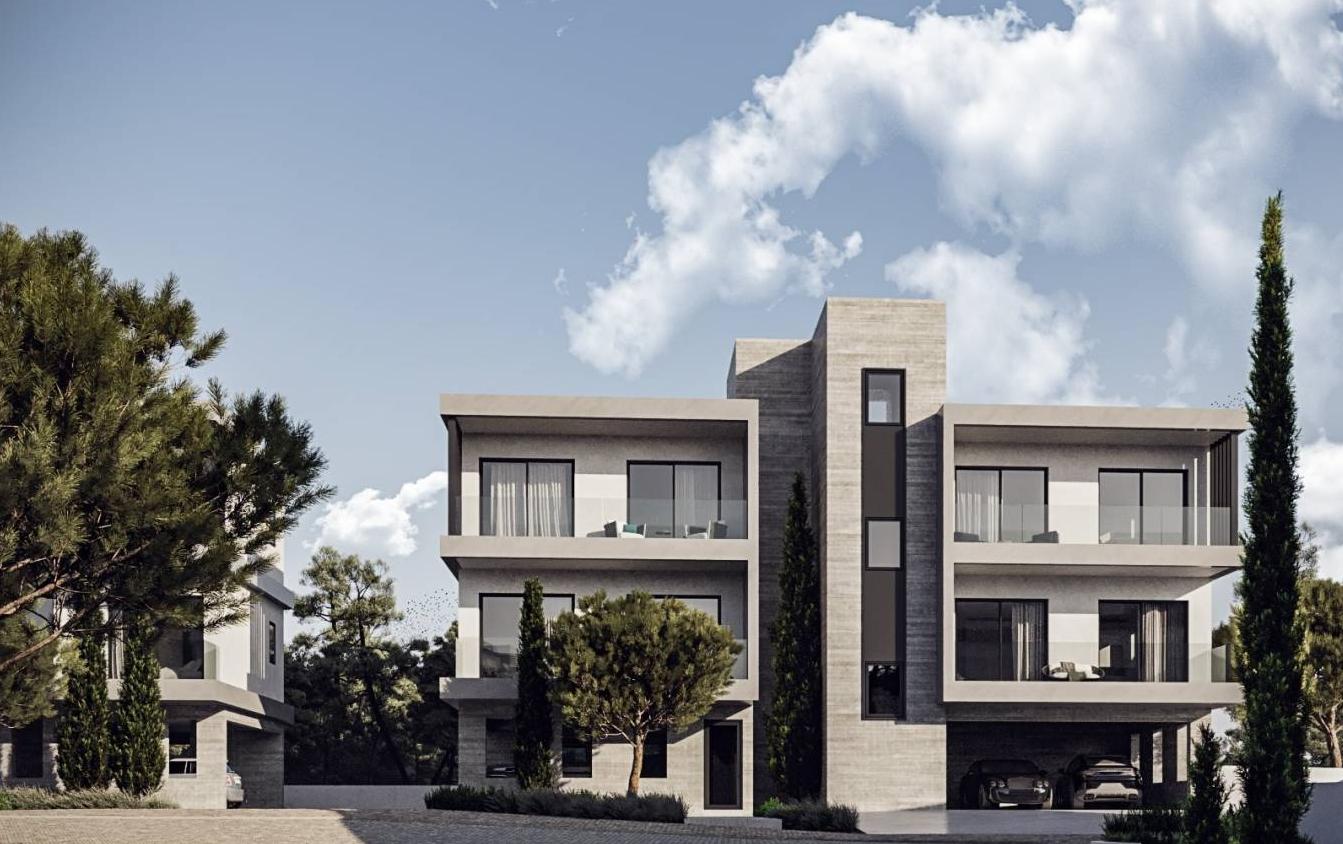 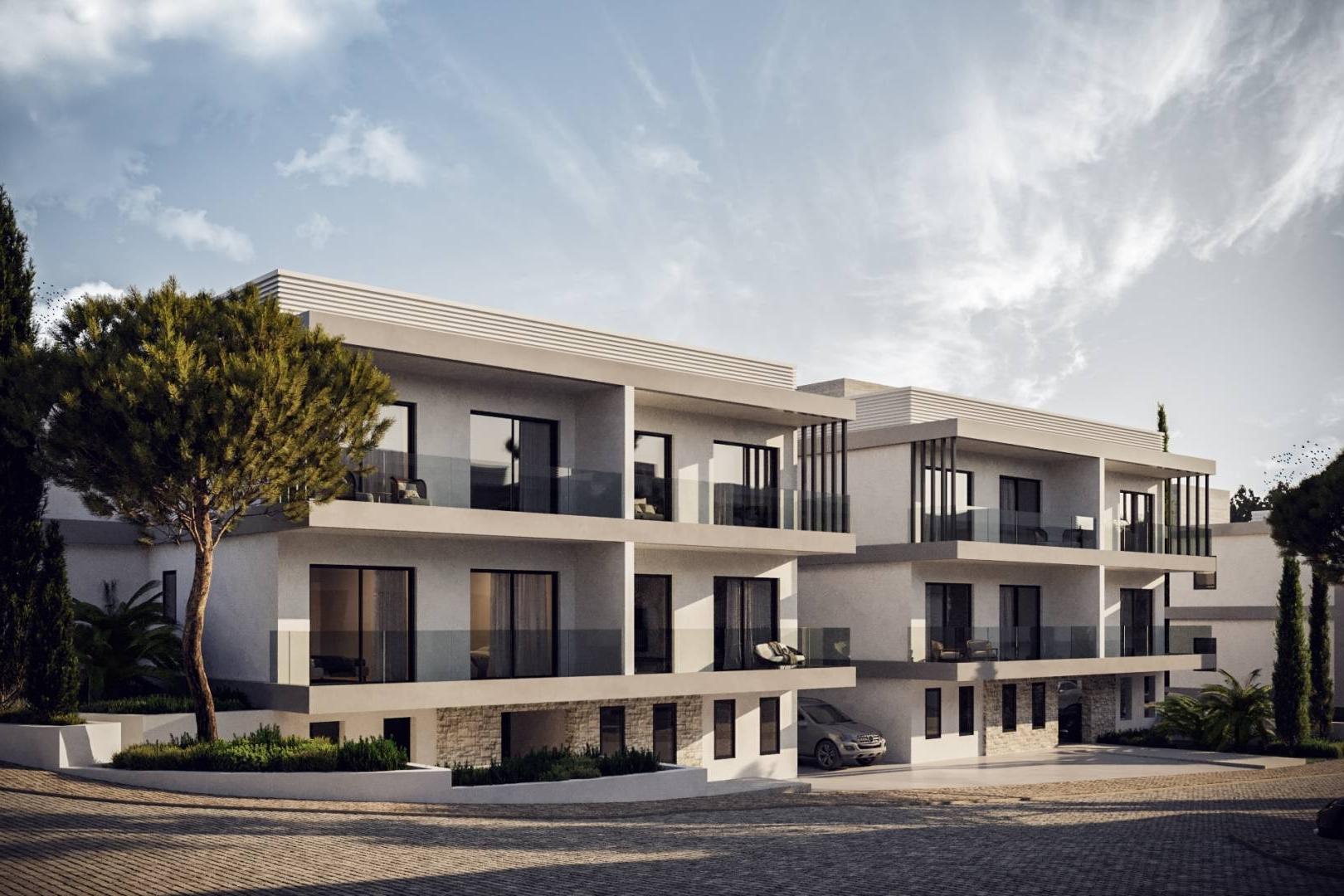 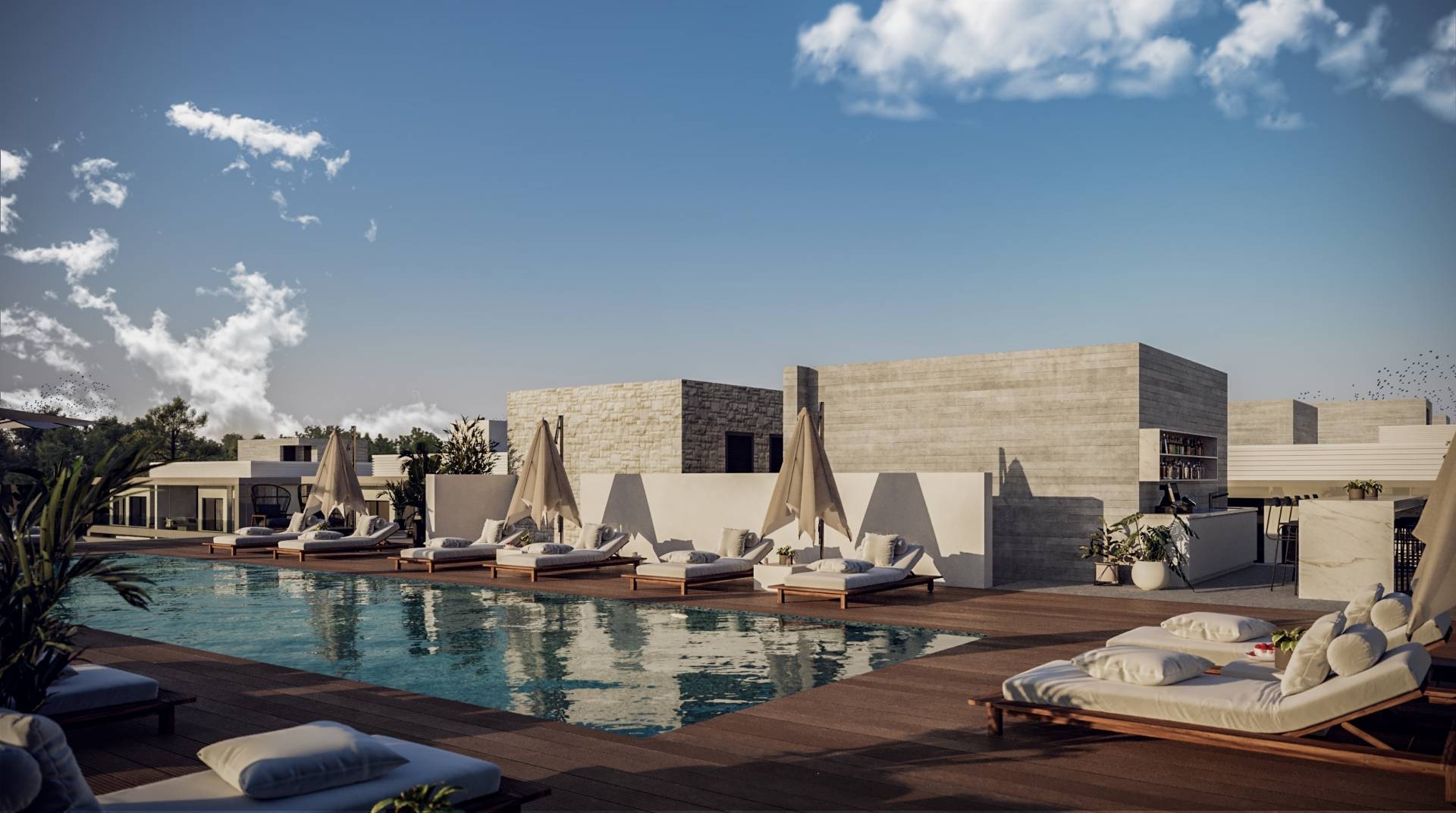 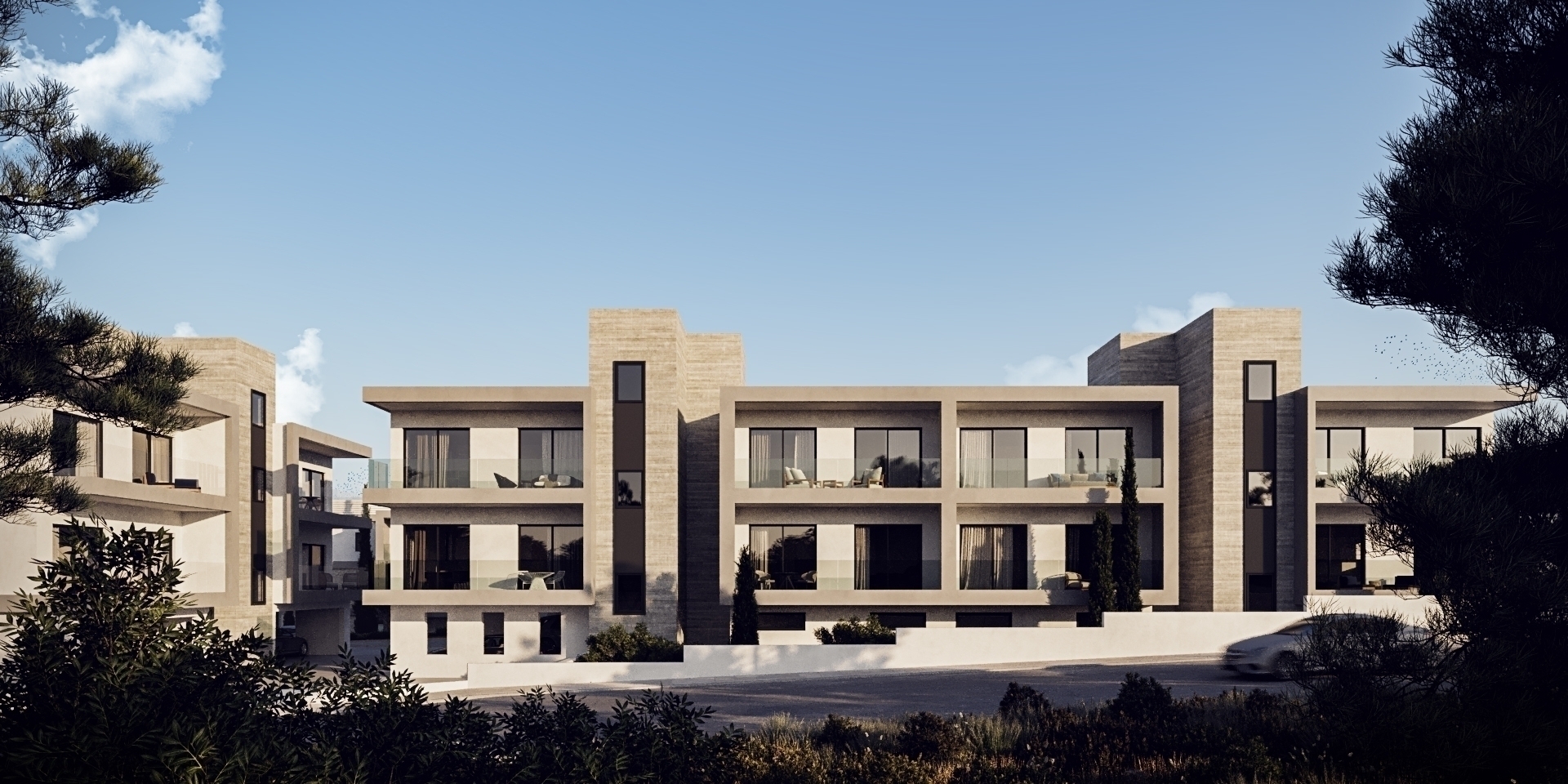