The story about skyscrapers construction is still ongoing in the center of Nicosia.

The municipal councilor Kyriakos Tsimilis, who is also a member of the town planning committee and the maintenance committee of the Municipality of the

Nicosia insists that a relevant document submitted to the Municipality of Nicosia requires preliminary views on construction towers up to 16 floors and alternatively in two elongated buildings of seven floors. However, as Mr. Tsimilis stated, the main weight and explanations concerned the first, main choice, ie the 16 floors, and secondarily seven-floor / eight-floor buildings.

He said that the businessman from whom the developing land was purchased (16 plots) was issued an urban planning permit and built “skeletons” of five-floor buildings, and he pointed out that considering that the new owner will demolish the unfinished buildings, along with the demolition, the previously secured permit will be withdrawn.

The same view is shared by locals, believe that the maximum limit allowed for a special area, such a Gladsonos street, is the three floors. 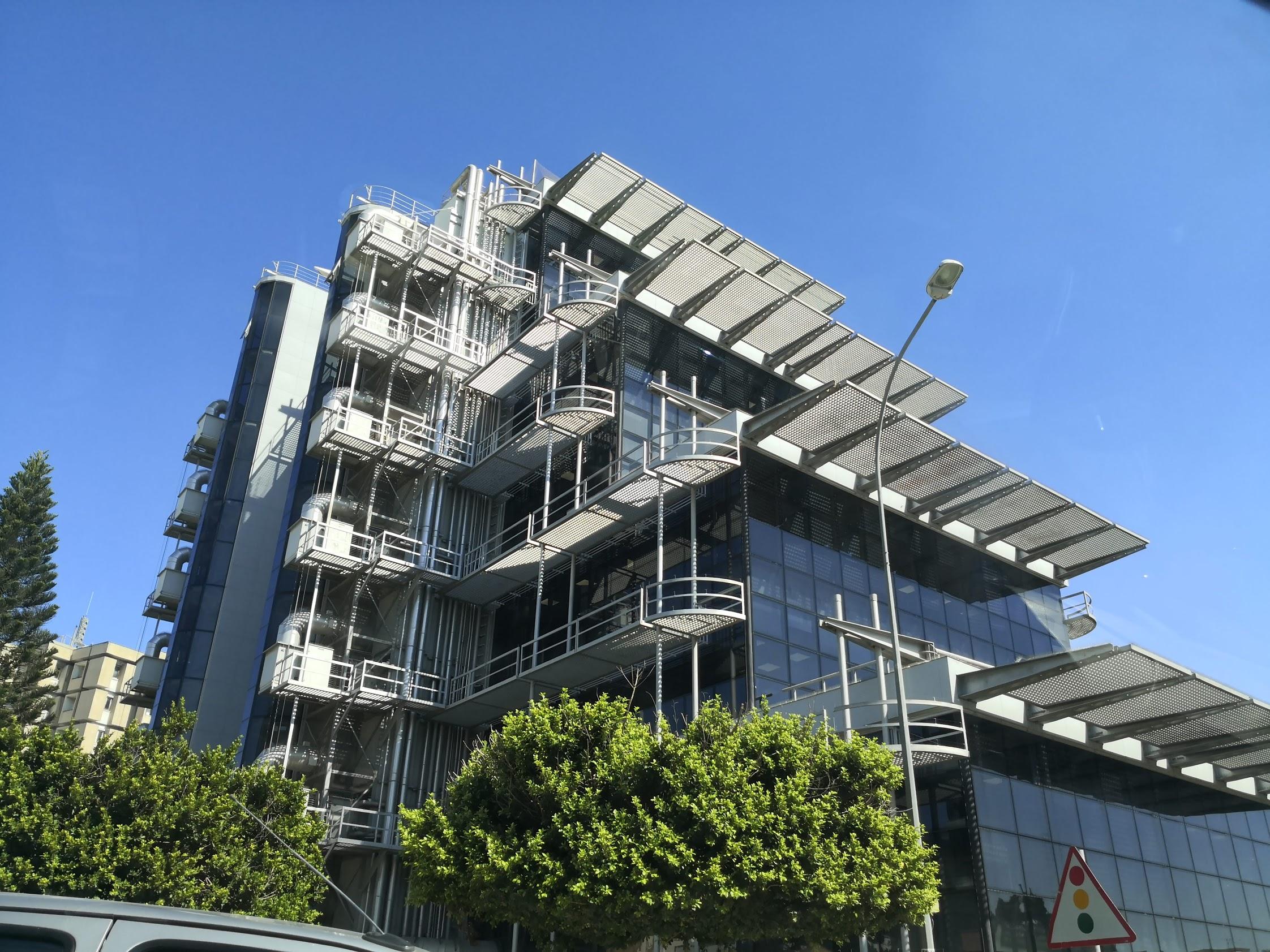 The research Development Archeological Unit of the University of Cyprus also disagrees with the proposed development, pointing out that this plan ignores the existing legislation on Special areas, which provides a maximum height of three floors and a rate of 1:1.14 (140%).

“We, as archaeologists who study and record the material culture of Cyprus and the Eastern Mediterranean, believe that the special character of Gladstanos street should be preserved,” a statement said.

Observing that the previous businessman from whom the developing land was purchased was issued an urban planning permit and built “skeletons” of five-floor buildings, considering that the new owner will demolish those buildings, along with the demolition, the previously secured permit will be withdrawn.

Both Mr. Tsimilis and the representative of the protesting citizens/residents believe that a permit was wrongly issued for the construction of five floors to the previous owner. In particular, Mr. Tsimilis noted that four floors in the area are allowed only under certain conditions.

The final decision, the municipality of Nicosia, will be made after the petitions of the citizens are considered. The first one was signed by 80 people and the second one – by 1700 local residence.