A 29-Storey Skyscraper Was Illegally Built in Limassol

On Monday, April 19, the Cyprus Audit Office announced that one of the skyscrapers in Limassol was built in violation of the local development plan rules.

In particular, the developer has erected a 29-storey building on a plot located in an area where the permissible height of houses must be 13 or less storeys.

According to the report, the Audit Service carried out an audit upon receipt of a complaint from the head of the Movement of Ecologists — Citizens' Cooperation Party. They noted that when issuing a building license, the head of the Department of Urban Planning and Housing (TPC) showed unprecedented loyalty to the developer, signing the corresponding permit and actually turning a blind eye to obvious violations.

As it became known, the building is a high-rise building, in which, in addition to residential apartments, shops and entertainment establishments are provided. The skyscraper is being erected on a plot of land, which consists of 5 parts, near the embankment and falls into the area of low-rise buildings in Limassol. 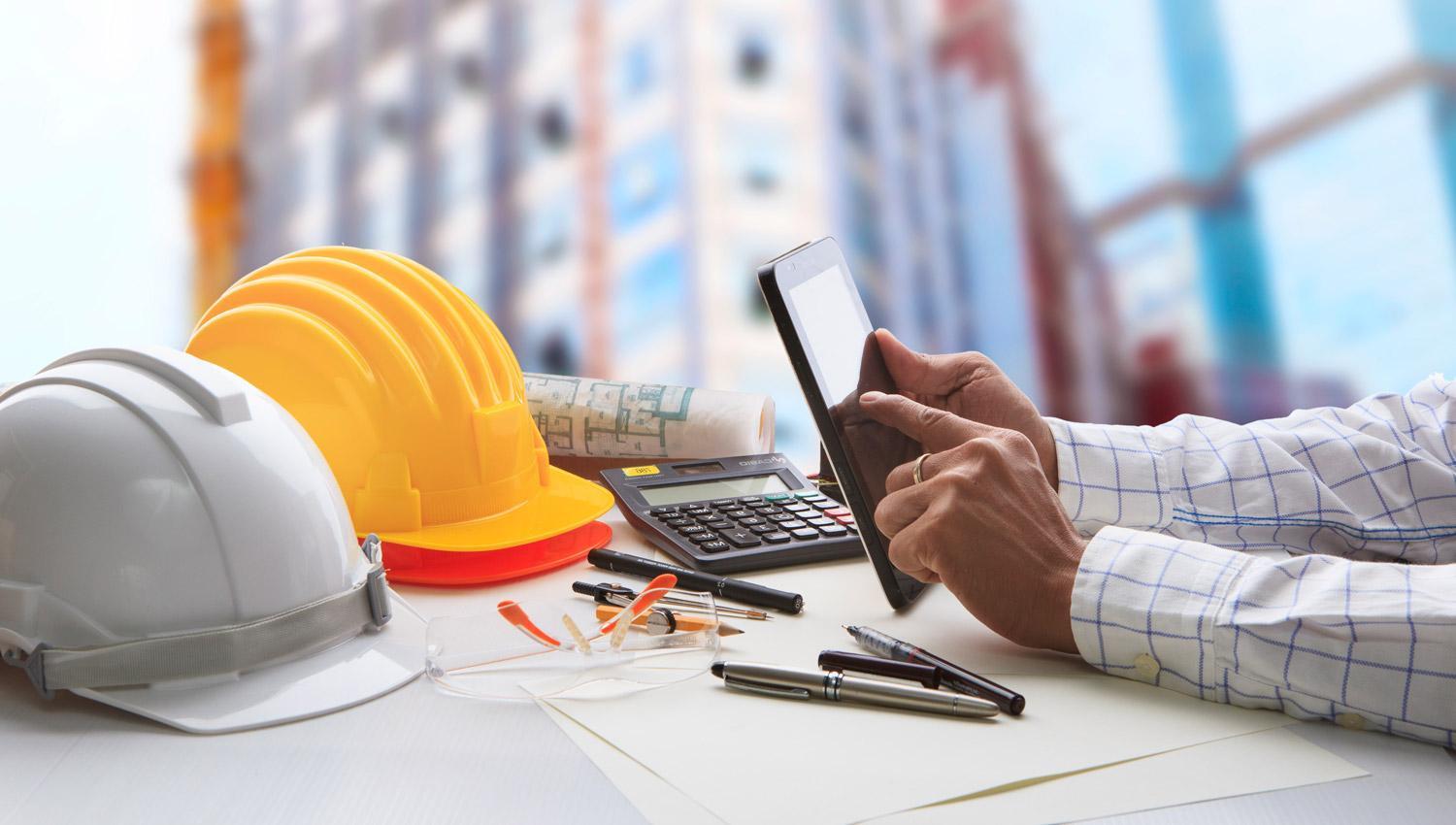 It is worth noting that the developer company acquired land plots for the construction of a high-rise in 2007 for 20 million euros.

Based on the 2006 TSL in effect at the time of purchase, part of the plots belonged to the tourist zone T1b with permitted use in tourism and residential development (with a building ratio for houses of 0.45: 1 and heights up to 2 floors), and the other part was for the commercial zone Εβ.

According to the Audit Office, questions are raised about the institutional structure that the Office of Planning relied on in making its decision, as the location of the 29-storey high-rise building outside of the designated areas indicated in the GIS is clearly in an area where buildings up to 13 storeys are located.

By the way, in 2009 the company applied to the Department of Urban Development and Housing for a building permit, which it received in 2011. It is noteworthy that the license was issued for the construction of a 12-storey building. However, soon the developer submitted another application for a permit for the construction of a 29-storey skyscraper, which they successfully received a month after the request.

Considering that the estimated value of land plots for development by the Department of Lands and Surveys as of January 1, 2018 was approximately 30 million euros, then with an increase in the building area of ​​15 857 m2, based on the above estimate, an additional payment for additional square meters of land in the amount of approximately 37 million euros, - emphasized in the Audit Service. 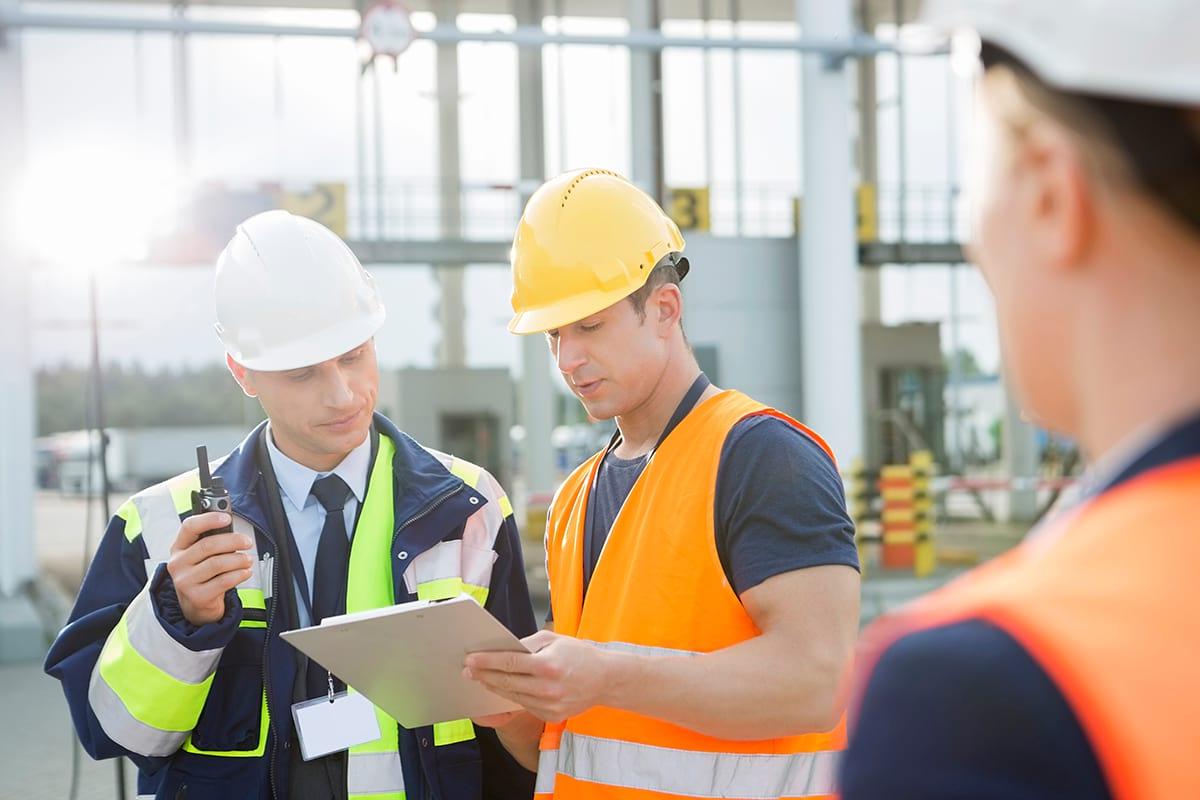 Finally, the report also notes that the presence of the Municipal Council when laying the foundation of the project before the issuance of a building permit does not contradict the provisions of the legislation related to the permit. However, any action must be carried out in accordance with the sense of fairness imposed by the Principles of Good Governance as stipulated in the General Principles of Administrative Law.

Taking into account all private landowners who benefit significantly from the change in Development Plans, the state should consider promoting the institutionalization of instruments such as the introduction of fees for urban modernization. In addition, the granting of important development rights through urban incentives must be scientifically justified in terms of whether it is in the public interest rather than contributing to the enrichment opportunity for certain categories of entrepreneurs. Our service recommends to review these incentives, - concluded the Audit Service.