This was announced on Wednesday, March 10, by the mayor of the city Andreas Vyras.

As you may know there was a Cyprus oil refinery. After its closure in 2004, an oil storage was created here. It was used by the private fuel companies operating in Cyprus, as well as the government organization KODAP, which was responsible for maintaining the strategic fuel reserves in Cyprus.

For many years, Vyras fought for the right to dismantle oil storage tanks, which, on the one hand, are a symbol of industry, and on the other hand, an example of monstrous danger for nature. Fortunately, his efforts were not in vain.

'Taking into account the prospects after the removal of hazardous and harmful production facilities, the territory will acquire great importance for the further development of the city as a whole. The area should become a modern business and multifunctional center of Larnaca, which will strengthen and complement the urban center, acquire the dynamism it deserves as a coastal city and the air and sea gateway to the island,' said Vyras. 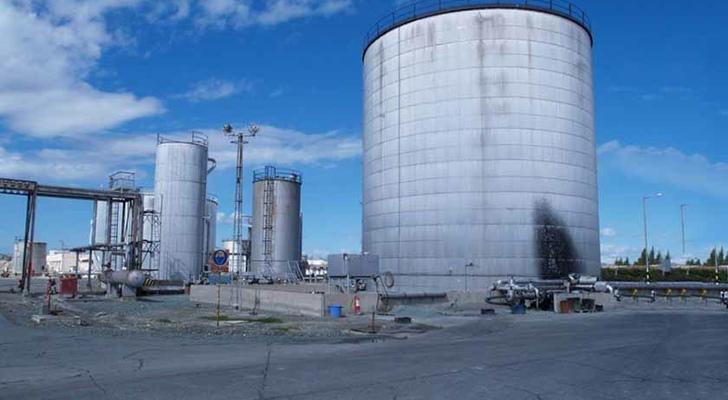 It is worth noting that after the territory of the former plant is completely cleared, a grandiose complex should appear on it.

The plans of the municipality of Larnaca to build dozens 15-story skyscrapers (68 meters high), as well as shops, shopping centers, sports and commercial facilities, lay a network of pedestrian and bicycle paths, break up the steam zone on the 4,209 km2 (420.92 hectares) coastal area.