On Monday, September 21, Cyprus Interior Minister Nicos Nouris announced the government's intention to introduce simplified procedures for issuing permits for urban planning and construction for large projects with a budget of over 25 million euros.

In particular, Nouris stressed that the concrete reform of simplifying procedures and fast licensing of houses and two-story buildings within 20 days, which was adopted in October last year, has produced excellent results. Therefore, the government decided to extend similar procedures to complex development, the cost of which exceeds 25 million euros.

Nouris noted that the government has already extended urban planning incentives in areas such as the tourism industry and housing until the end of 2022.

The Minister of the Interior expressed confidence that the Parliament of Cyprus will soon give the green light to a bill called the Investment Promotion Law, which covers projects worth more than 25 million euros, to facilitate the licensing of strategic developments. According to the innovations, investors will have to appoint a project manager who will act as an intermediary with government services.

The Minister of the Interior stressed that following the cancellation of the Citizenship by Investment program, the government wants to assist foreign investors through simplified licensing procedures to make Cyprus a place for sustainable investment. 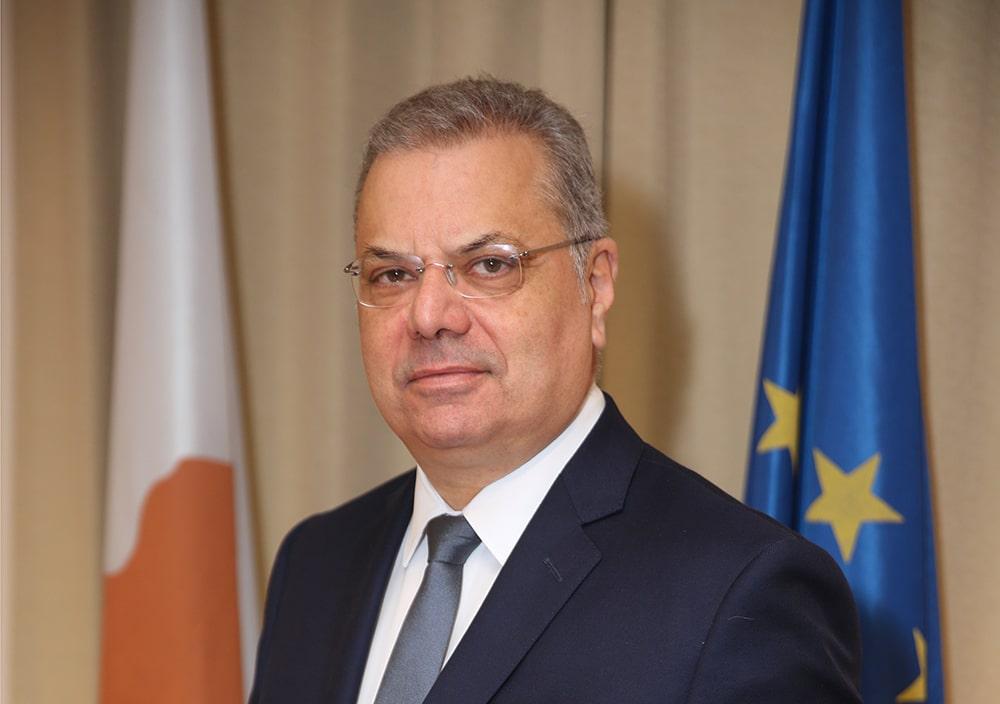 At the same time, Nouris emphasized that the government is implementing the declared principle and continues its development program without hindrance.

According to him, thanks to this policy, conditions for positive development will be created. In this context and in the new definition of sustainable development after the pandemic, the government is investing more than 785 million euros in the creation of a modern road network and public spaces.

Regarding the change in the criteria for registering companies in Cyprus and the transfer of their headquarters to the island, Nouris mentioned the issuance of a permanent residence permit in relation to investments not only in objects for permanent residence, but also for investments in other types of real estate.

Finally, speaking generally about the land administration sector, Nouris stressed that even in the midst of the pandemic, he proved to be a locomotive of economic growth. The pandemic, he said, has shown that there is a need to re-prioritize, building more resilient models so that growth constraints are minimized during the crisis.

The goal is to have flexible mechanisms to attract strategic investors and provide a variety of investment options, the minister summed up. 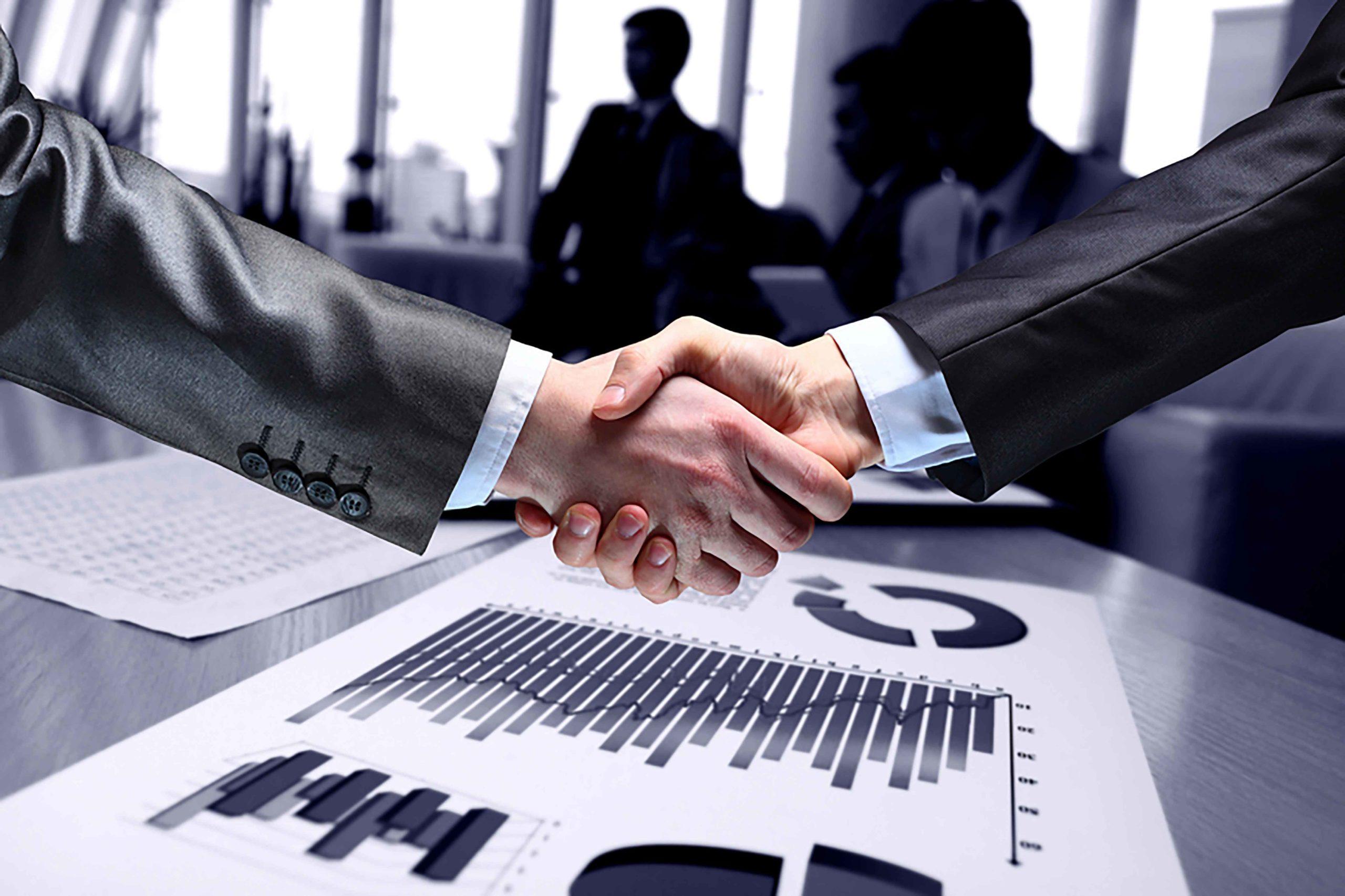 If you are looking for a property in Cyprus, then contact DOM Real Estate. The website has a large selection of real estate objects - residential and commercial. Experienced agency specialists will be happy to help you make the right choice.