The coronavirus pandemic has forced many companies in Cyprus to transfer their employees to remote work (WFH-Work from Home).

At the same time, business leaders started to support the idea of remote work and flexible schedules. This is facilitated by new technologies that allow virtual video conferencing.

Work from home looked as a temporary measure for the period of an epidemic, but now it seems to become a long-term solution for many employees.

The Wire-FS, an independent consulting company conducted a study in Greece and Cyprus. According to them, it turned out that the demand for office property in Cyprus is going to fall by 10-15% this year.

Wire-FS interviewed approximately 4,300 office workers and 1,500 senior executives. As it turns out, ordinary employees expect that they will spend 60% of their working time at home. At the same time, employers said the number of people working from home would double.

People of absolutely different ages, gender, and fields of activity have become supporters of the transition to more flexible work schemes after the pandemy ends.

According to Wire-FS, there is no doubt that teleworking is the future.

We can expect a structural reduction in the aggregate demand for offices in Cyprus by 10-15% in this year. Because more employers are considering new work from home even after the offices gradually reopen after the quarantine.

A possible decrease in demand for office space will depend on many factors, and real figures can potentially exceed our forecasts. It is possible that some companies in Cyprus will decide to work on a flexible model, combining work from home with work in the office. Even now we see that due to the coronavirus pandemic, many companies were forced to close their offices and this is not the end. Those who do not adapt to the new reality risk being left behind, ”said Pavlos Loizou, Managing Director of Wire-FS. 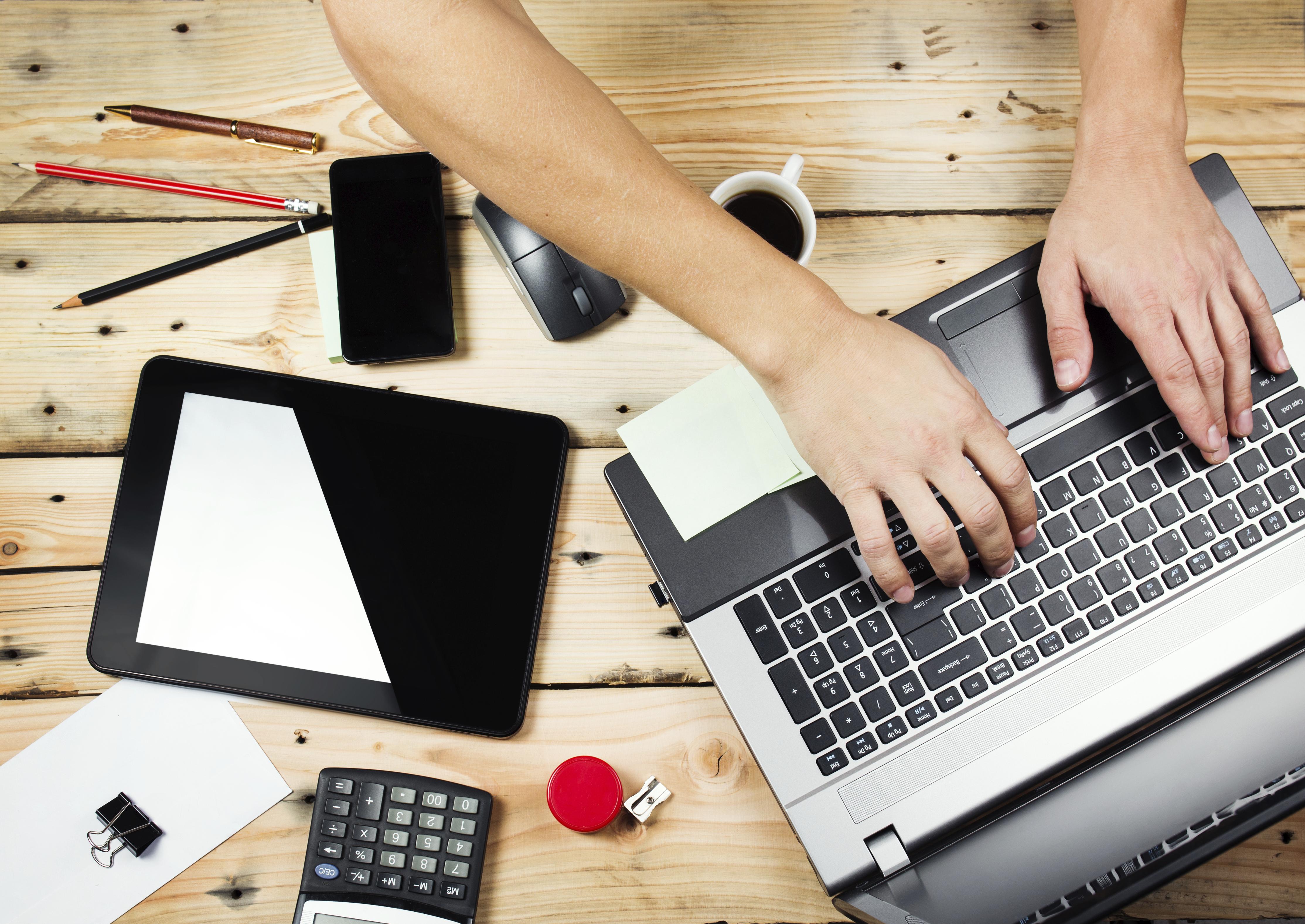 It's important to note that commercial leases in Cyprus are usually short-lived.

On average, contracts are concluded for two years, less often for three, or even five years. Therefore, many large companies, for which a significant part of their employees work from home, are unlikely to renew their lease for offices with a large area. On the contrary, they will look for smaller premises to rent.

Companies that are still growing have begun to reduce their office area. For example, the KPMG and Hellas Direct companies.

A possible structural change in the demand for office space could lead to a more significant reduction in rents and their cost.

"As we expect an increase in the number of available office space, especially class B, provided by financial institutions, we believe that the cost of office buildings can be significantly reduced in the near future", - stressed in Wire-FS.

We must admit that the number of office workers will still outweigh the number of their remote colleagues in the medium term, if we evaluate the entire labor market. Nevertheless, the penetration of freelancing or remote work into certain areas or business processes will be ever higher. Many companies are already introducing a flexible work format for their employees, combining both office work and the so-called home office. It must be admitted that the specific place of work became less important than employees' efficiency.