How will the suspension of the Cyprus investments program reflect on game dev?

Because of the scandalous investigation of Qatari Al Jazeera edition, Cyprus's government decided on November 1st to stop the famous program "Citizenship for investments," that for long years brought invaluable deposits in developing the economics of the country.

If the experts in the property sphere are negatively perceived that news, so the industries IT specialists stated that investment scheme closure would lend a positive influence on their activity sphere and game dev in the region.

They are sure that whatever the result is, it is unlikely that Russian-speaking game dev-business because of the scheme canceling would stop considering Cyprus as a country for company registration.

Moreover, this initiative can give a push for further growth. The main, what attracts the IT community on the island is zero tax on dividends, sparing income tax (progressive) and not a high tax on income – 12, 5% with an opportunity to reduce it in IP part to 2, 5% 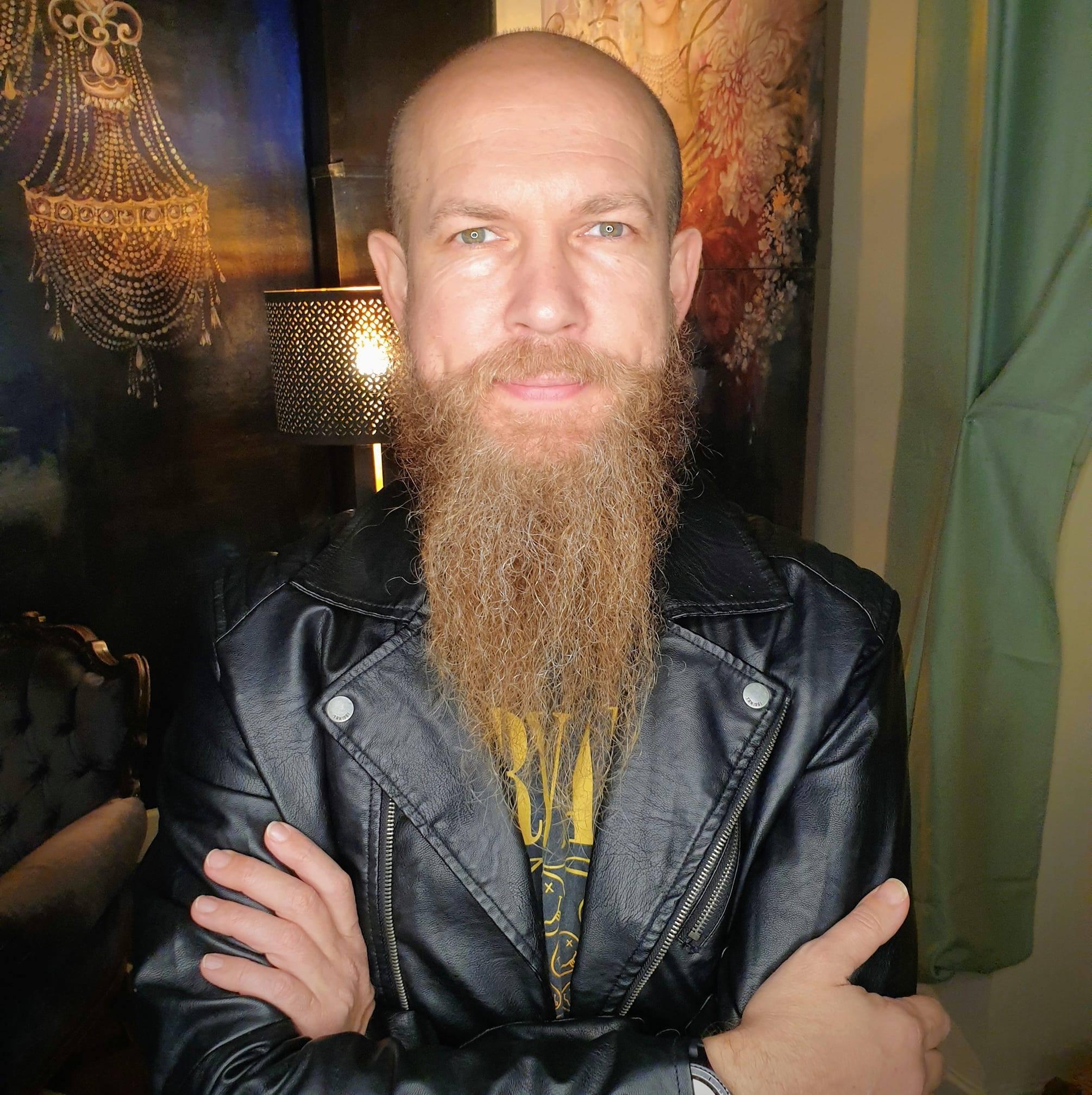 This program does not touch taxes, IT-companies, game dev, and others. On the contrary, Cyprus will become even more attractive for IT and startups because the state already starts to discuss the "climate" improvement for innovative companies and including game dev –underlined the founder of CypRus_IT Oleg Reshetnikov.

Cyprus passport program affects a tiny percentage of people from customers – only top-management and company owners can be potentially interested. And its cancellation dramatically reduces the pressure on the real estate market and cheapens rent for accommodation and offices that are very beneficial would affect developing IT-industry on Cyprus – Orlovsky said. 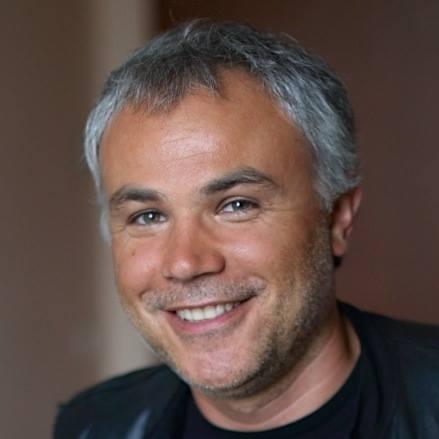 Let us remind you that the Cyprus investment program works since 2013. Primary criteria for getting a passport meant:

For the time of "golden passports," program existence got over 3000 investors that brought in the country economics over € 7 billion.

But, two months ago, the Al Jazeera channel has published an investigation that people with criminal past had received Cyprus passports through officials' mediation. Al Jazeera journalists got access to 1500 confidential documents. Cyprus' government stated that a few mistakes were made in recent years, but tightening laws and checks applicant's data will be enough that do not let criminals get a passport in the future. On the last day of July, the Cyprus parliament brought in a series of amendments in a program that foresee a more thorough audit of applicants.

Despite that, on October 12th, Al Jazeera published another part of the investigation, which have caused even more crushing hit on Cyprus. In the spotlight were officials, politics, lawyers, and developers. Channel accused a row of high-ranking persons of abusing their credentials.

October 13th took the place of Cyprus Council of Ministers. By the total of the meeting, a government representative Kyrakos Kousios had stated that the program "Citizenship for investments" in the current redaction would be suspended from November 1st, 2020, and authorities will conduct a passport check, which issuance would cause questions and – maybe – voice new rules of investment program work.

In its turn, Cyprus parliament speaker Dimitris Silloris that became a figurant of Al Jazeera reportage has stated, that he refuses his duties from October 19th. An official has published an application, apologized for "unpleasant type, transferred to Cyprus public, and for disappointing that he could cause." One hour later, Cyprus parliament member from AKEL consignment Christakis Giovannis had also resigned.