How Will the Coronavirus Vaccine Affect the Cyprus Property Market?

There are currently about 10,700 properties for sale.

There are 2600 are land plots, 2900 are fields, 1130 are agricultural fields, 1530 are commercial properties and 120 are industrial and tourist properties. However, most of these options are sold by banks or their branches.

George Mouskides, President of the Real Estate Owners Association (KSIA) and Director of FOX Smart Estate Agency, said that the increase in land and field offers from sellers is due to two factors:

Mouskides also noted that consumer interest is declining due to the deterioration of the psychology of the world as a result of the development of a prolonged health crisis. In his opinion, in an unfavorable investment climate, if someone wants to take advantage of affordable market prices, they would prefer to buy real estate that will bring them direct income, for example, an apartment or a house, rather than a land plot.

According to Mouskides' estimates, the decline in prices from March, when the crisis erupted, to December, is about 5% for plots and about 10% for fields.

We do not expect prices to fall further as they did in 2013, when prices fell, because in the years leading up to the financial crisis, we experienced huge price increases. Today's data is different. Since the beginning of the year, we have not had significant price fluctuations, so they are unlikely to fall more. On the contrary, after the introduction of vaccines against the coronavirus, prices for all real estate in the country will stabilize. This will happen in the first months of 2021, and in the second half of the year I expect a complete recovery of the market, concluded Muskidis. 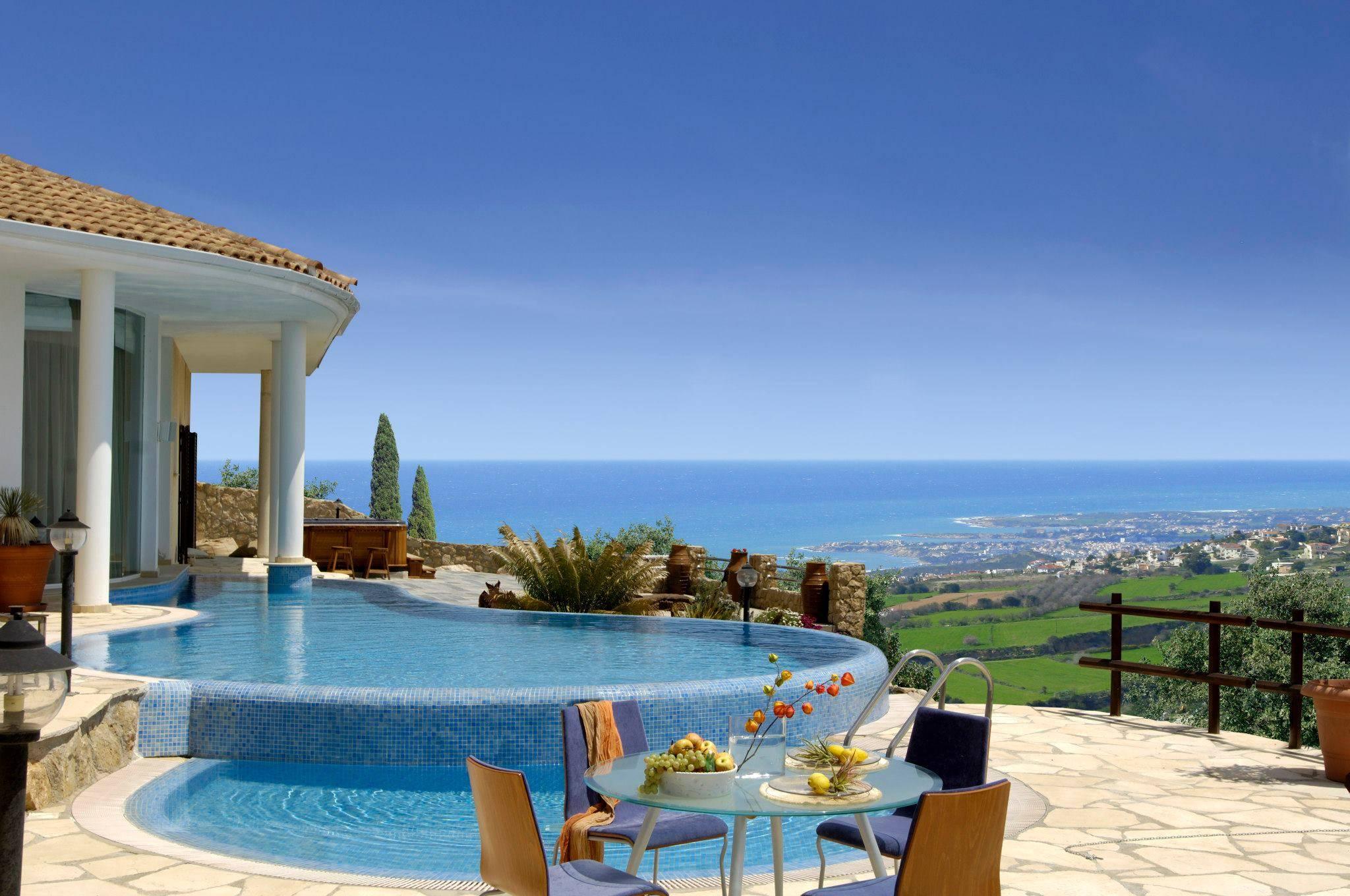 In turn, Petros Lazarou, general director of the real estate agency G&P Lazarou, noted that at present the purchasing activity of the market is really low, because a large number of citizens waits, some of them do not have the money to buy a home, because they were left without work. At the same time, a lot of properties appeared on the market at relatively affordable prices.

According to Lazarou, there is no wrong property, there is a wrong price, and the banks, realizing this, lowered their prices in order to sell the stale goods.

According to Lazarou, “the decline in prices for both plots and fields is about 20%, and most of these prices have reached the bottom, with the exception of seafront plots and fields, due to a sharp jump in prices, because they were in great demand from developers intending to erect high-rise buildings aimed at foreign investors seeking a golden Cyprus passport. "

'I believe that prices for certain properties will be even lower,' - emphasized the CEO of G&P Lazarou.

He also expressed the opinion that 'the prices for plots and fields not far from the sea will not fall further, and as an example he cited land in Lythrodontas, which is now being sold for € 30,000 or € 35,000, indicating that this cost cannot be further reduced'.

Finally, commenting on the situation on the real estate market in the midst of the coronavirus pandemic, he stressed that "real estate sales were frozen only in the first two months due to the blockage, but from mid-May to June, the housing market was able to make up for losses in previous months."