Cyprus is faced with three main problems that threaten the country's economic sector: non-performing loans, low profitability of the banks and the indebtedness of the Cyprus non-financial private sector.

This was announced on Tuesday, August 3, by the country's Central Bank. At the same time, the greatest risks are created by excessive lending to households and non-financial corporations.

Assets of non-financial corporations at the end of March amounted to 63.7 billion euros, of which 16% were in cash and deposits, 5% in loans, 1% in securities, 49% in shares and 29% in other financial assets.

Their debt at the end of March 2021 amounted to 19.6 billion euros. At the same time, the corresponding debt ratio stood at 95% of the gross domestic product (GDP), which is slightly higher compared to the previous quarter. 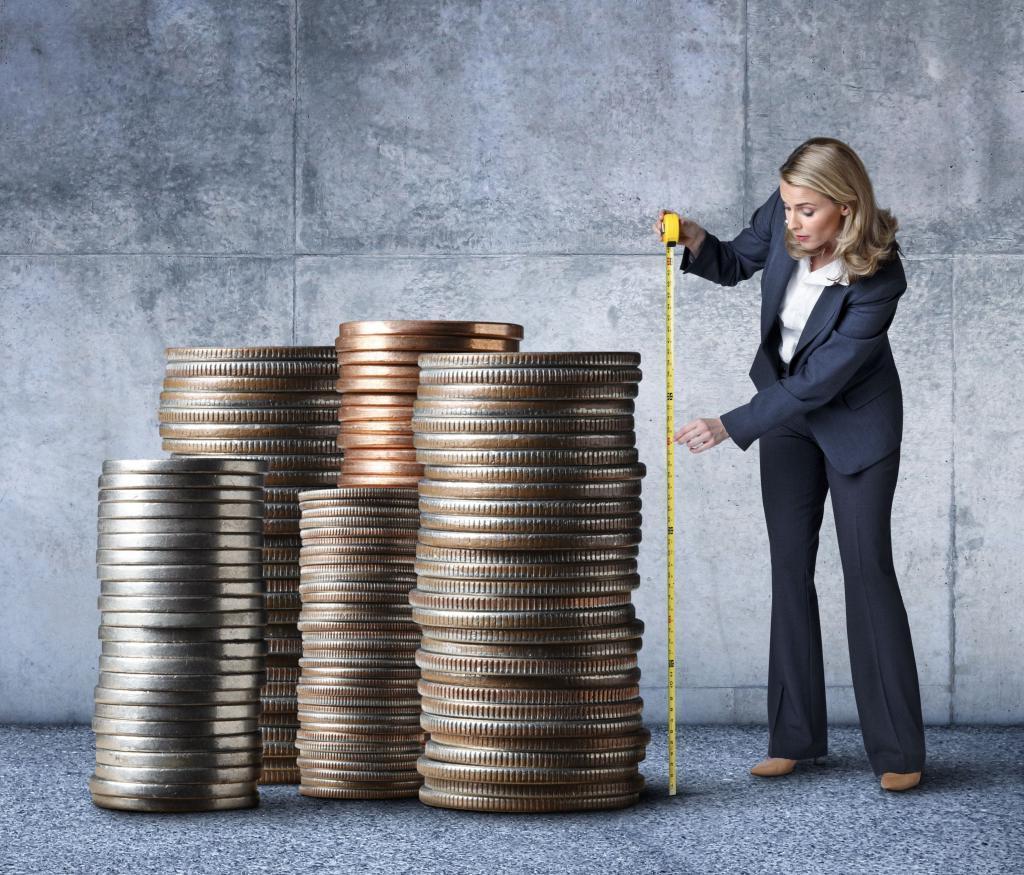 The assets of insurance companies in purely financial instruments decreased very slightly and amounted to 3.9 billion euros, of which 10% fell on cash and deposits, 3% on loans, 26% on securities, 49% on shares and 12% on other financial assets.

The portfolios of investment organizations accumulated assets amounting to 6.6 billion euros, of which 5% fell on cash and deposits, 7% on loans and securities, 84% on shares and 4% on other financial assets.

Finally, according to the Central Bank of Cyprus, investments in financial instruments of pension funds in the first quarter of 2021 amounted to 3.8 billion euros: 26% fell on cash and deposits, 16% - loans, 3% - securities, 42% - shares and 13% - other financial assets.